Matthew Swarts, an MFA graduate from the Massachusetts College of Art, and an a.b. graduate in philosophy from Princeton, now teaches at the Ramapo College of New Jersey in the School of Contemporary Arts. Matthew has explored a wide variety of photographic styles, his newest investigates perception and digital information invoking two ways of seeing. I am featuring images from three series that reflect his level of curiosity and willingness examine different subjects and approaches.

I spend an inordinate amount of time collecting strange images from the web. Search engines have become like books to me: I cruise through literally thousands of pictures to download a few I find interesting. Out of curiosity, I began placing some of these images inside my photographs. At first, they were just pictures inside other pictures, but soon I began using the computer to create ‘screens’ that ‘covered’ digital photographs. The screens modulate and complicate the politics of looking, bending and submerging the narrative of the photograph.

On one level, the images here are about memory, desire, and perception. But really, I am simply in love with the way information is rendered by an inkjet printer. With my work I hope to create a layered seduction, drawing the viewer into the image far enough to scrutinize the very surface of the print. There, I believe, the mark making of the machine becomes as mysterious as the world. 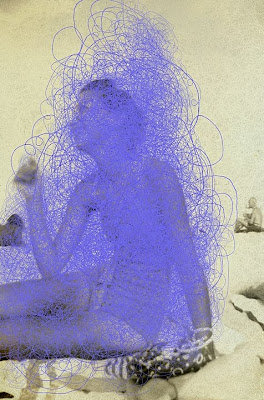 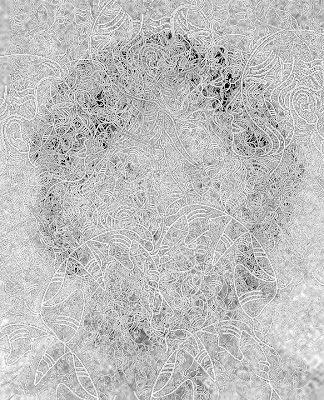 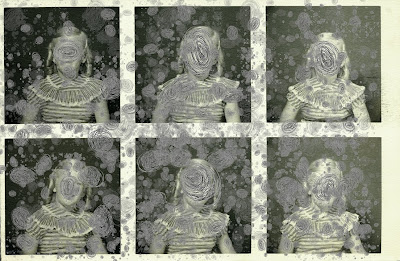 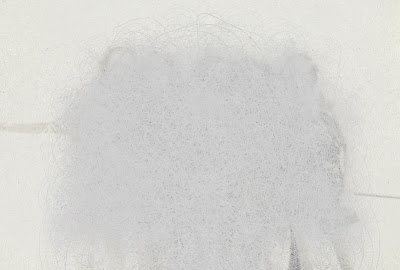 From Children with Cancer
I photographed children with cancer between 1996 and 2000. This work is a collaboration with over thirty-five young people and their families from the Boston area. The young people range in age from ten months to twenty-seven years, and, at the time, they were in treatment for a variety of cancers.

My wish has been to create a body of work that will stand in contrast to much of the photographic record of disease. Instead of concentrating on the doctors, the procedures, and the medical technology that surrounds our contemporary experience of cancer, I want to make images that are about these young people and their uniqueness.

Statement from Mystery School
From 1999-2001 I have worked with people with developmental disabilities. Revisiting territory explored by (among others) Lewis Hine and Diane Arbus, Mystery School uses photographs, sounds, looped video clips, drawings, and writings to present a collaborative portrait of people who live and work with autism, epilepsy, down’s syndrome, and other cognitive and perceptual disabilities. Depicting “problematic,” “unbeautiful,” and “easily objectifiable” populations, the images and artifacts present an atmosphere often beyond language and rationality, and ask audiences to come face to face with the limits of their own perceptions. As with earlier work involving children with cancer, I am most deeply interested in creating spaces where we might see and accept things not as horror, but as part of a greater wholeness — a unity larger than theory, language, rationality, and individual. 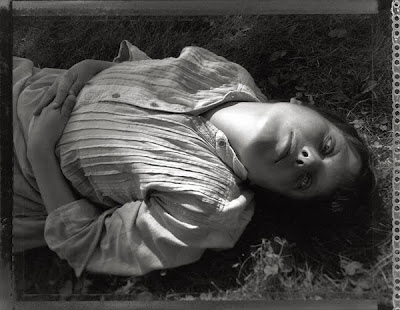