New York photographer, Anthony Goicolea’s website is a little bit like a candy store, rich in sweet imagery in all shapes and sizes. The variety of his expression offers up something for everyone, and I’m going to share work from three bodies of work. Just because. Anthony recieved his MFA from the Pratt Institute of Art and has had a myriad of solo and group shows, has had work in a number of film festivals, and is the reciepient of numberous awards and grants.

“Related” is the latest in an ongoing series in which Goicolea uses drawing, photography, sculpture and installation to explore his family history and identity as well as larger themes of ritual, assimilation and alienation. Like many first generation immigrants, Goicolea experiences a sense of cultural dislocation. Customs and family tradition keep immigrants linked to a mythical homeland while the tendency to assimilate into their surroundings isolates and estranges them from their origins and creates a sense of alienation.

Tackling these issues, Goicolea has executed a series of portraits based on old photographs of family members, known and unknown, while they were still living in Cuba. By drawing and painting these portraits, Goicolea creates a reinterpreted, second-generation reproduction of their likenesses. These images are drawn to resemble daguerreotypes and are executed in negative on layered Mylar and glass. After drawing his own negatives, Goicolea then inverts them to create a positive photographic mirror of each drawing. Then Goicolea mounts these drawings and paintings in rural areas of the South where he was raised and in New York where he lives now. Pasted on trees, telephone poles, and the sides of buildings like missing persons ads or wanted posters, the drawings are then photographed again in a third generation reproduction, thus further removing the image from its original source. 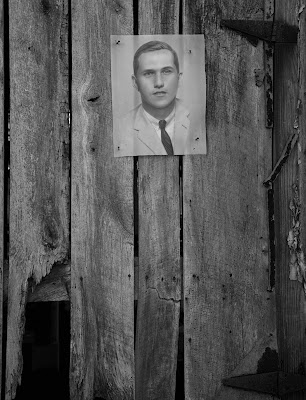 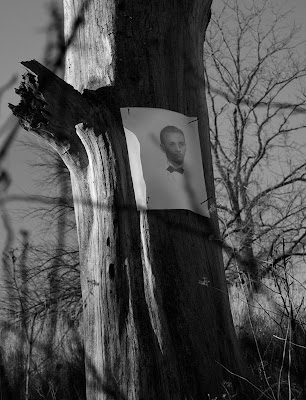 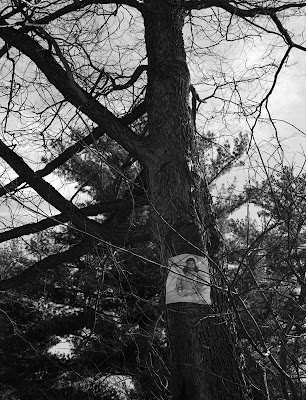 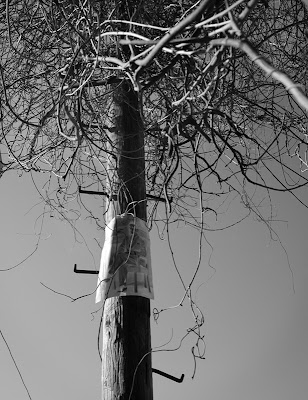 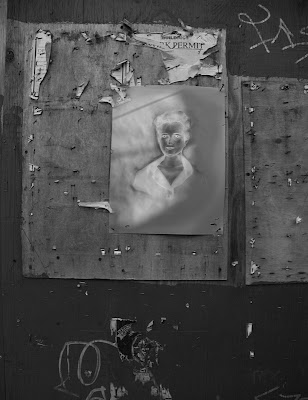 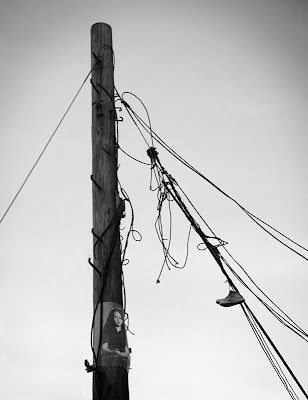 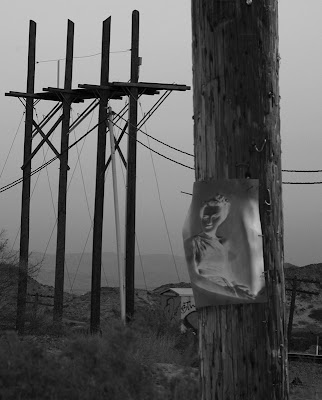 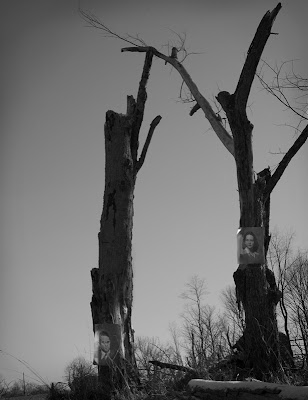 Landscapes Series: Influenced by the tradition of nature and the sublime in early and mid 19th century american landscape paintings, my series of landscape photographs treat their environments as hyper exaggerated frontiers in which remnants of past human interaction are evident through left over traces of people and their activities.

The scenarios often resemble what many of my previous sets and locations looked like after a full day of shooting. Many of the scenes are staged or constructed and then further altered through digital manipulation to create a world anchored in reality but predicated on fantasy, fairy-tales, fables, mythology and other narratives. 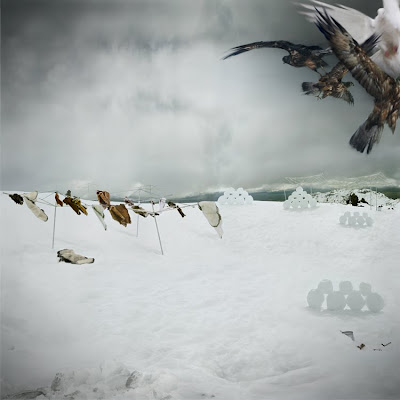 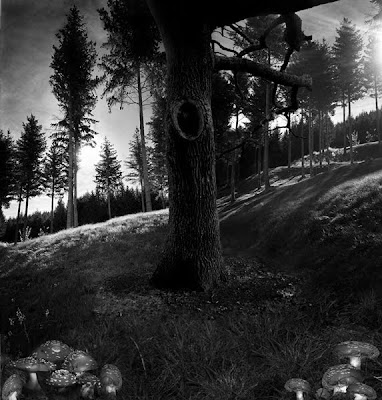 Self Portraits: In my photographs, I cast myself in a series of staged self-portraits. Each photograph represents one of many sparse and artificial worlds, simultaneously humorous and horrific. I transform myself using theatrical elements such as manipulative lighting, elaborate make–up and makeshift costumes, occasionally using computer manipulation to alter the finished photograph.

My characters address the social conventions of age as well as gender. They embody neutered childhood myths and explore the awkward journey toward adulthood. The photographs are snapshots from a nonsensical narrative, derived from disordered cultural fragments of countless stories and myths which I arbitrarily fuse together with false sureness.

Images from Self Portraits 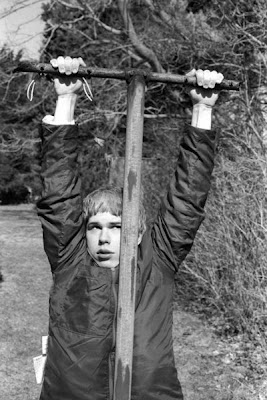 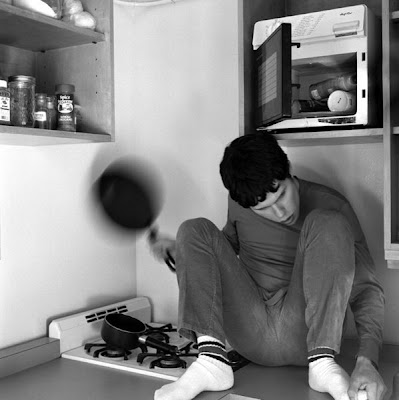 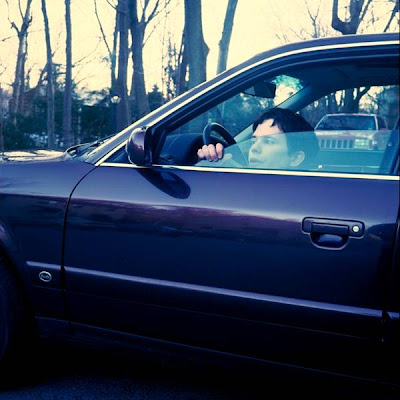 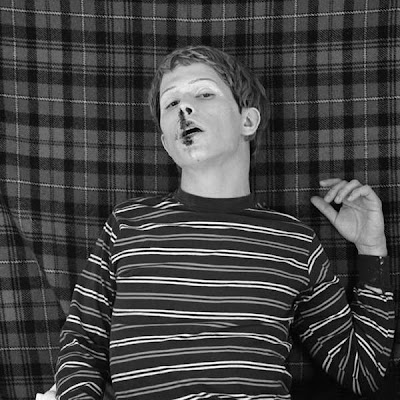 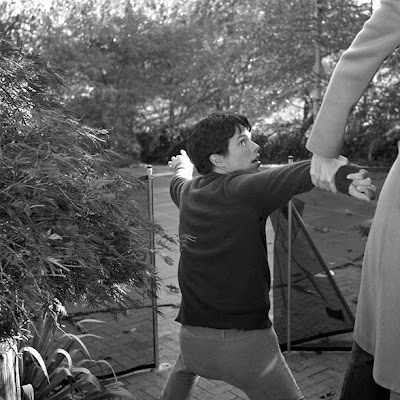 NEXT | For your reading pleasure…. >
< Matthew Swarts | PREV