I have a feeling we will be hearing a lot more about Alex Kisilevich in the future. His website reveals a number of smart and interesting projects, and I’m quite sure that’s the tip of the soon-to-be iceberg. Alex received two BFAs from York University in Toronto, one in music in 2007, and one in photography in 2009, and he is currently working on a MFA in Visual Arts also at York University. His work was selected for Flash Forward 2009, a book of emerging photo-based artists, published by Magenta Foundation, which will have it’s third exhibition at the Griffin Museum of Photography in Boston, April 8 – May 9, 2010. He is also the national winner of the BMO Financial Group’s 1st Art! Invitational Student Art Competition 2009, and is exhibiting in group and solo shows are various galleries and institutions.

The series that I am featuring is titled, On the surface, and if you look carefully, the reflections are more than they appear….

He is engulfed by the tragic and ironic and uses the storytelling capabilities of constructed narrative to manifest similar feelings of this. His work often conjures spaces of in-between where the lines between several emotions are blurred and the viewer is caught between the desire to smile and to feel disturbed. 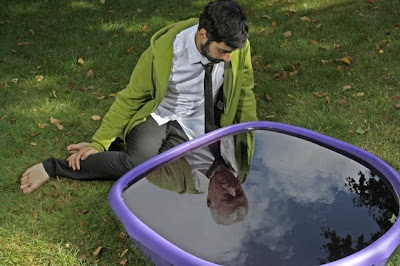 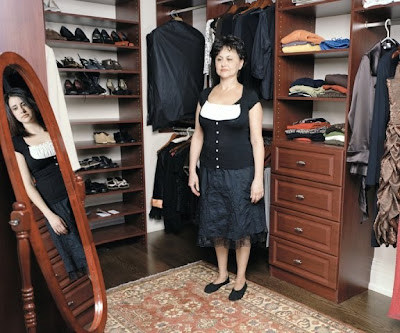 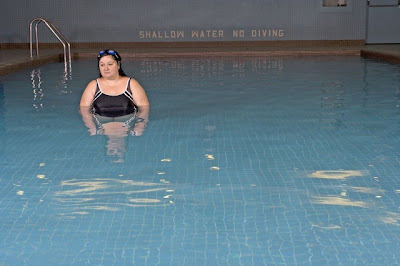 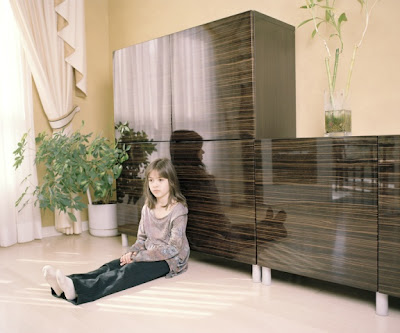 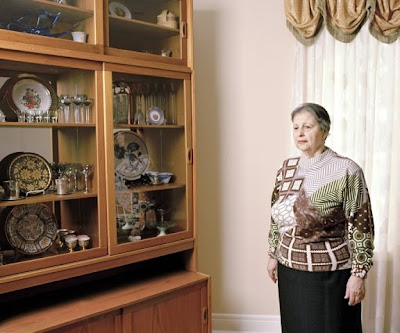 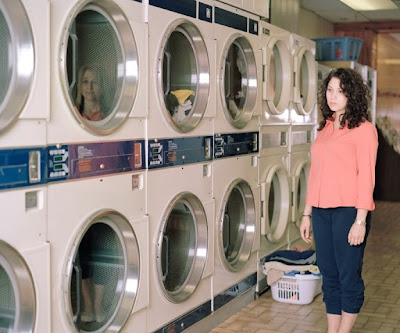 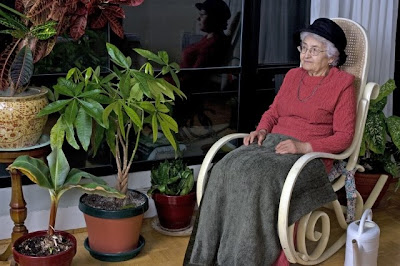 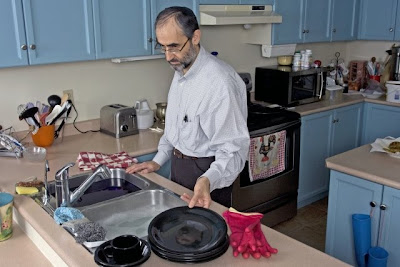 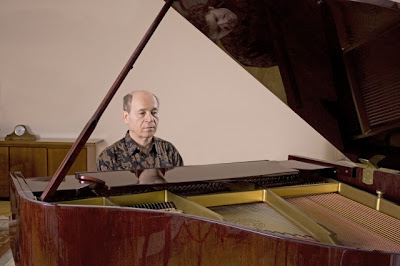 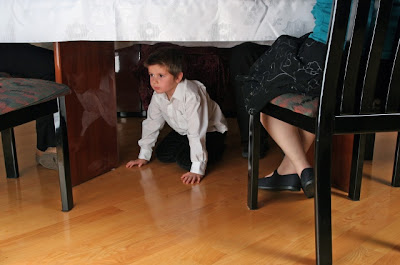 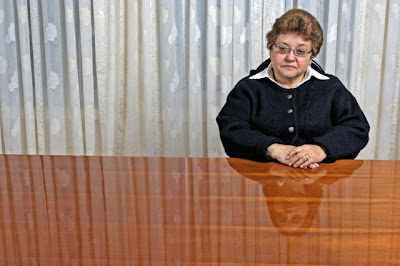 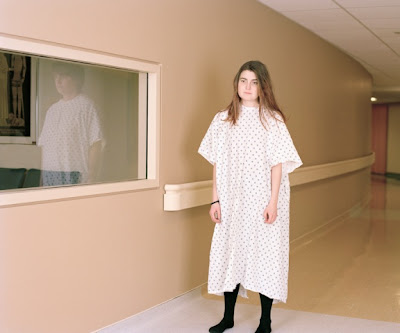 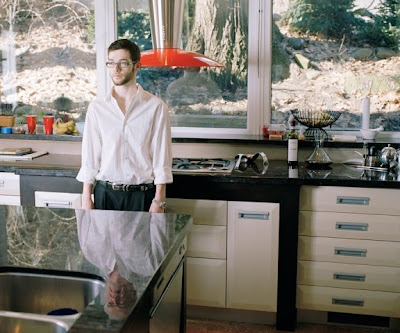 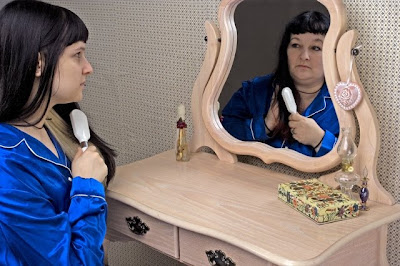