This week I am featuring work that I encountered at Review LA, either in a review or on the Portfolio Walk.

Michael Butler is used to watching people. That’s what all good actors do, and Michael, coming from the theatrical world, has a knack for seeing things the rest of us might miss.

After making my debut on the Broadway stage, I came to Los Angeles, where I found work on film, television, commercials, and Voice Overs. Ten years ago, I founded The Actors Center, a training ground for actors, and currently work as a director, teacher and coach. I came to photography four years ago as a way of expressing my personal voice and vision as opposed to a collaborative one.

Michael’s new series, Rodeo Drive, is a voyeur’s delight. Standing on the corner of one of the toniest streets in Beverly Hills, Michael captured a population that rarely gets in front of a candid camera. It’s a representation of Los Angeles life that is rarely scrutinized or captured.

I am fascinated by people; their imperfections, vulnerabilities – and the effort to conceal them. In Los Angeles, you can observe people through car windows. In certain parts of Los Angeles, those are rarefied car windows.
While viewing people on one of the wealthiest streets in the world, I was looking for private and surreal moments, shapes and reflections, the look of people and their faces. What kind of pressure do people, who seemingly have it all, hold within themselves? I was looking for those fissures, those brief moments that give it away. 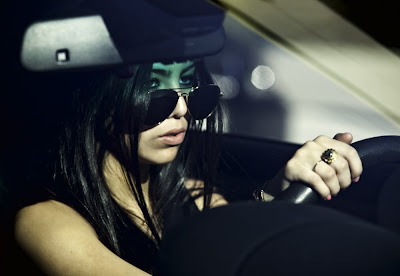 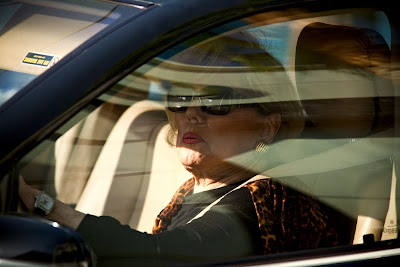 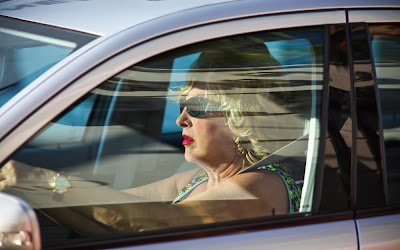 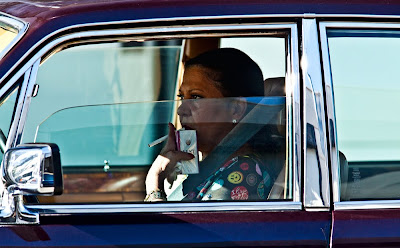 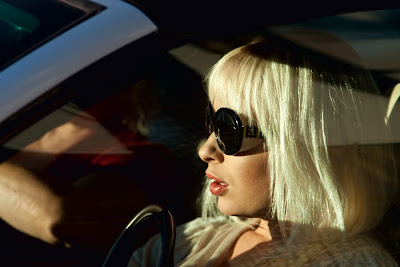 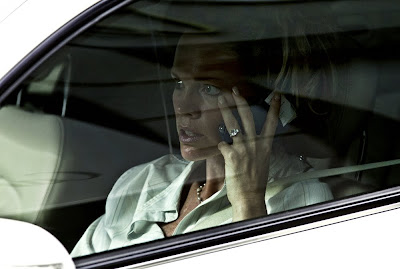 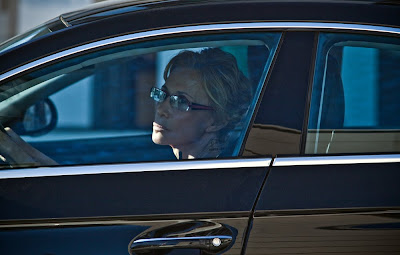 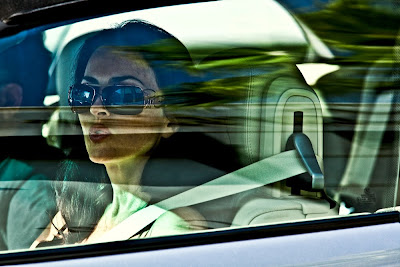 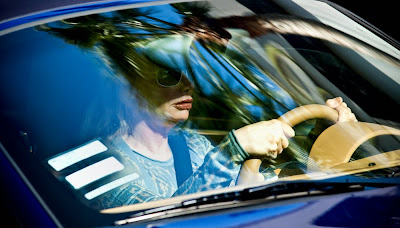 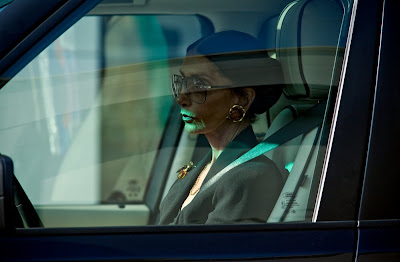 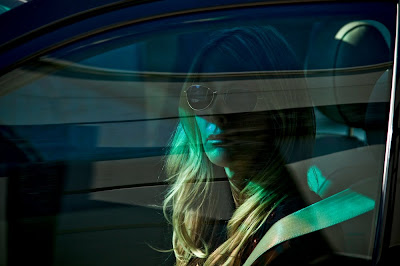 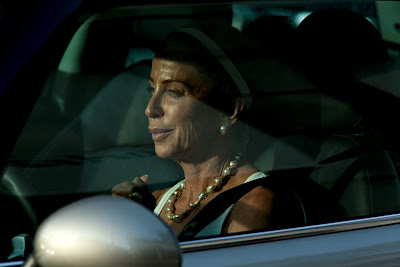