Darcy Padilla recently had an exhibition of her project, Julie, at the Fifty Crows Foundation, a organization that supports documentary photography based in San Francisco. Their mission and belief is that images inspire people to act. San Francisco photographer, Darcy has been doing just that, along with managing a thriving commercial photography business. Her work has received numerous grants and awards including an Alexia Foundation for World Peace & Understanding Award, Open Society Institute Individual Fellowship, and a John Simon Guggenheim Fellowship. She is drawn to photograph the poor in the United States and abroad. Following many as they struggle to live with the complexities of poverty and AIDS.

Statement for Julie: For the last 16 years I have been documenting the life of an AIDs-afflicted woman, Julie Baird. Julie has been on her own since her sexually abusive stepfather threw her through a glass window when she was 14 years old. She ran away from home, lived on the street, used drugs, contracted HIV, and had five children. When I first met Julie in February 1993 in the lobby of a SRO hotel in San Francisco’s Tenderloin, she was 18 years old and had just given birth to her first child, Rachel. Julie and Jack Fyffe, the 19 year-old father were both HIV positive. Rachel, they said, was their main reason for living.

Throughout the years I have photographed Julie’s complex story of AIDS, abusive relationships, drug use, multiple homes and poverty. A victim of child abuse, Julie often neglected her own children. A high school dropout, she depends on welfare to feed her family. HIV-positive, she fights to stay off drugs.

Julie’s is a story of a survivor. The telling of it enriches the understanding of the poorest and most desperate among us. I am continuing to document Julie’s life and it is my fervent hope that Julie’s story inspires a greater awareness of the plight of people like her. 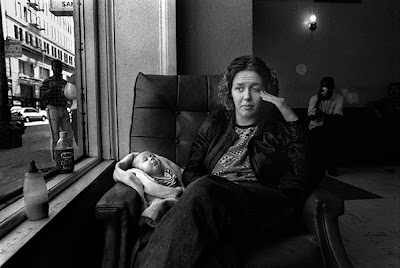 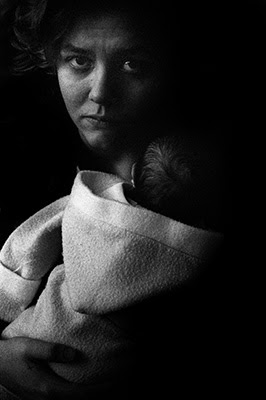 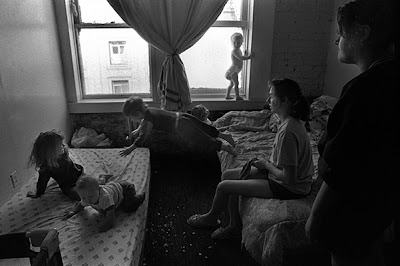 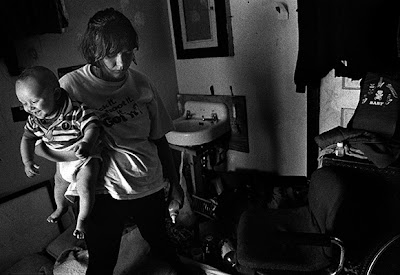 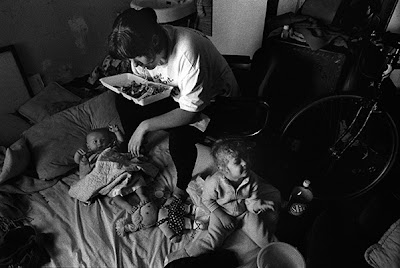 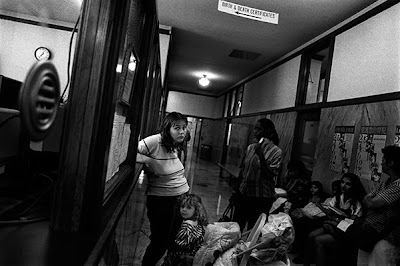 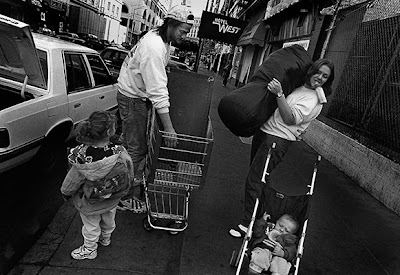 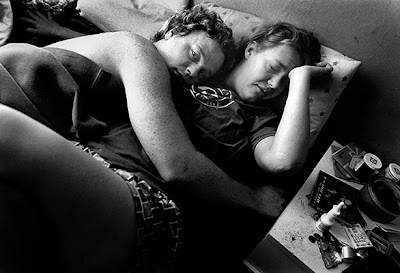 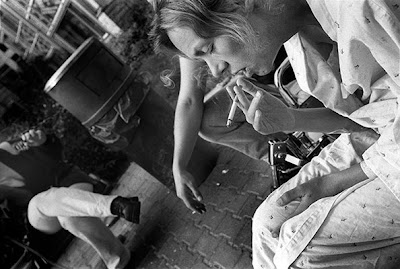 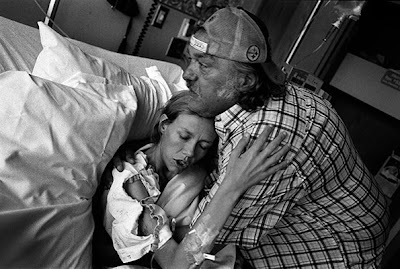 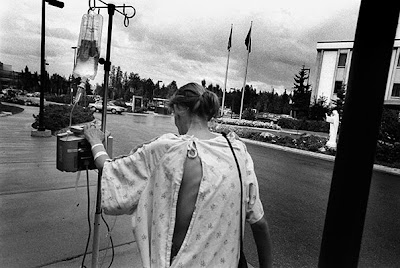 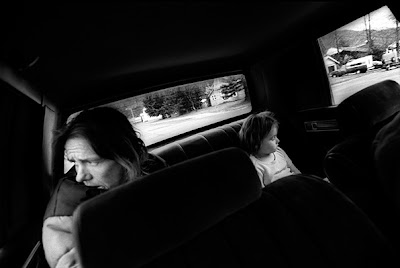 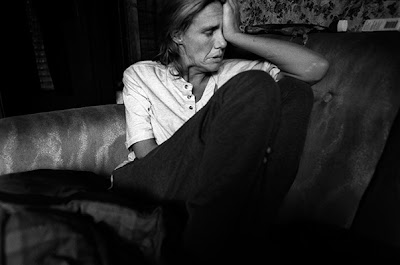