Jeff Sheng at the Kaycee Olsen Gallery by Aline SmithsonSeptember 28, 2010

Last week, I had the great pleasure of hearing a photographer’s lecture at a terrific new gallery that has recently opened in Culver City. Kaycee Olsen has fulfilled a long time dream of opening a gallery and she comes to the job with an outstanding pedigree. She graduated from USC in Art History and received the prestigious California Museum of Photography Fellowship. Kaycee has worked as a Director at several galleries, worked at Christie’s, and dedicated time to independent curating and writing. She was also a contributor to the LACMA blog, “Words Without Pictures”, under the direction of Charlotte Cotton. The Kaycee Olsen Gallery is a wonderful addition to the Los Angeles photography community.

For her inaugral exhibition, Kaycee is presenting the compelling series by Jeff Sheng, Don’t Ask, Don’t Tell, that will be on display until October 23rd, 2010. I wrote about this project on Lenscratch in January, and Jeff has added about 40 new images to the series.

His project now features the photographs and stories of over sixty servicemen and woman currently affected by the “Don’t Ask, Don’t Tell” policy, which mandates the immediate discharge of those persons in the United States military who are allegedly or openly gay, lesbian, bisexual or transgender. This exhibition coincides with the current political debate of the issue and potential vote for repeal of the laws known as “Don’t Ask, Don’t Tell” in Congress.

All names have been changed and selected by the model. 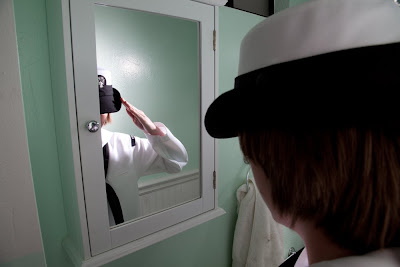 I have purposely shot each image in a way that obscures to some degree the identity of the individuals, and the final image that is released to the public is first approved by the subject, and is in many ways, their expression of their closet-ness and lack of identity. For each image, I have asked the individual to wear their uniform, while staging the photoshoot in a bedroom or local hotel room where that person is currently serving. I am interest in the intersections between public and private space, and the government’s policing of our private spaces – the bedroom being the most representative of this. 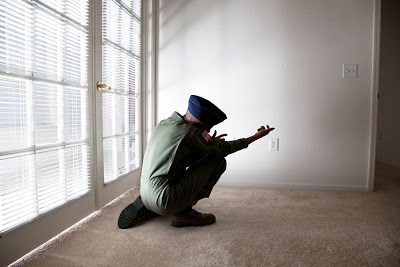 Ultimately for me, these photographs underscore the silence permeating the unsung heroism of gay and lesbian military personnel. The photos are about the men and women who continue to fight and serve despite the heartbreaking invisibility they suffer. 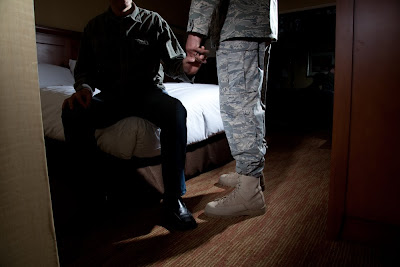 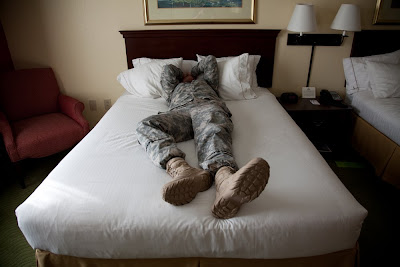 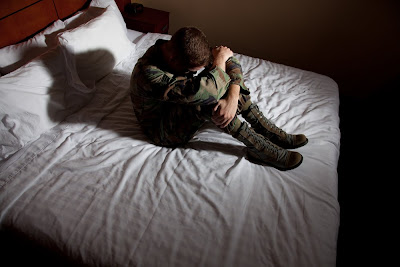 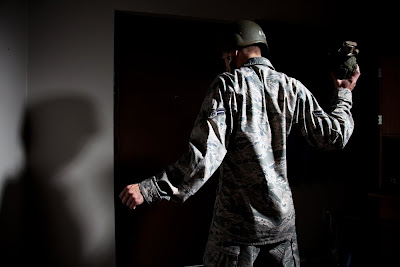 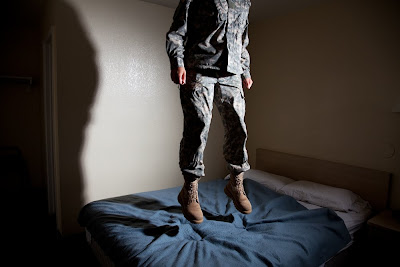 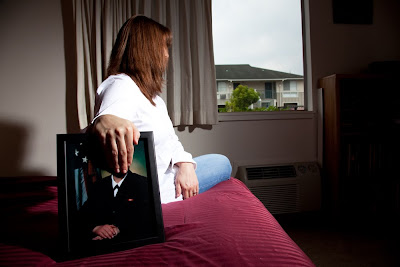 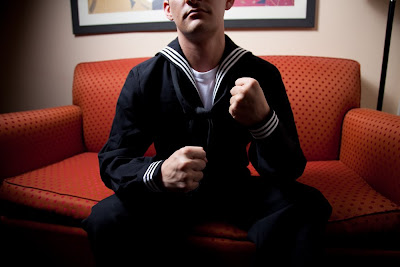 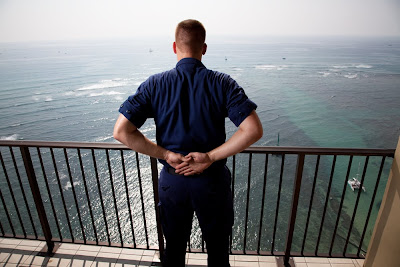 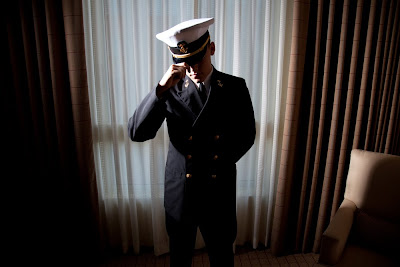 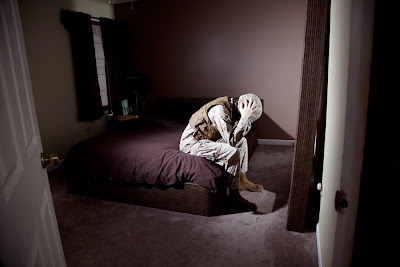 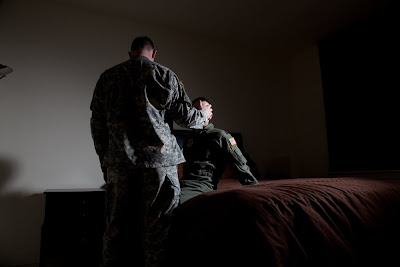 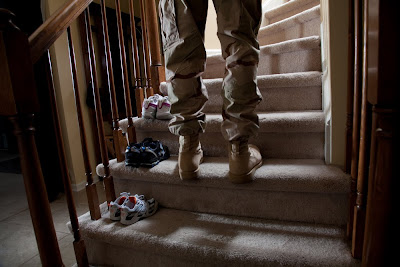 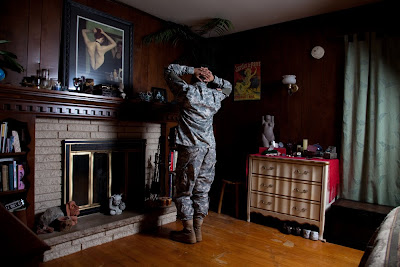