Los Angeles photographer Larry Brownstein knows how to be in the right place at the right time. Larry spreads his photographic life between wedding, commercial, stock, and fine art photography, and is a Contributing Editor to Rangefinder Magazine and frequently writes for PC Photo and After Capture. But what is at the heart of his image making is his street photography. Undoubtedly, Los Angeles is incredibly ripe with subject matter, ranging from the broad array of ethnic neighborhoods to Hollywood’s cultural icons that seem to be as common place as the palm trees. Larry takes advantage of the city’s stage and captures moments that when combined result in a rich visual tapestry of the contemporary west. I am featuring work from two series, Hollywood and Broadway. The first series explores the dreams of the glitter and glitz, and the second, the realities of a downtown that has seen better days.

Camera in hand, I explore Hollywood with an open mind and an open heart, searching for the face behind the mask that Hollywood presents to the world. On Oscar’s day I see the crowds looking for Brangelina or hoping to get a glimpse of the notorious Nicholson smile. But I never waste a moment looking for celebrities. Rather, I photograph the Snake Man wrapping his boa constrictor around children in exchange for a tip. 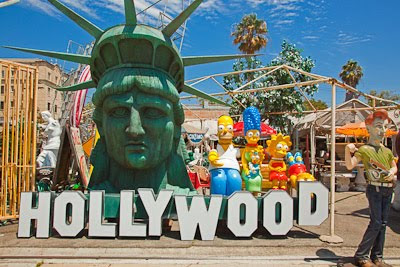 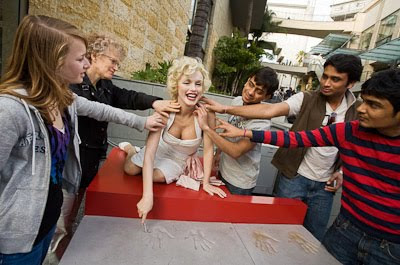 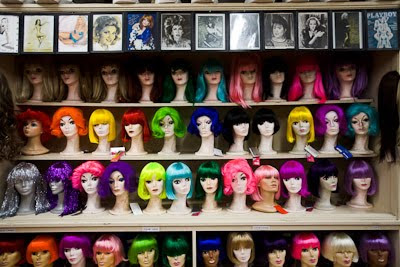 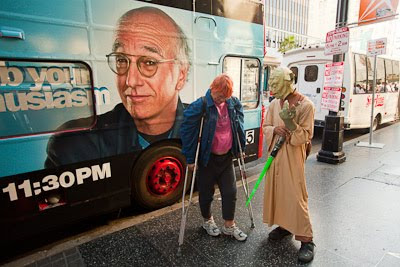 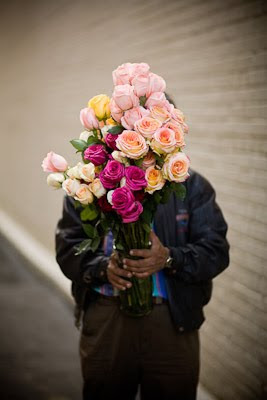 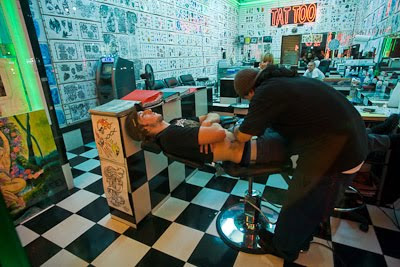 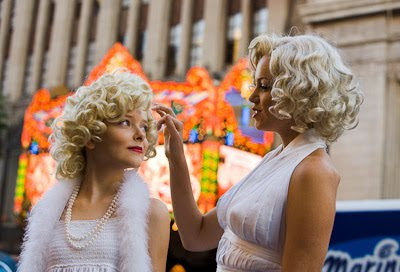 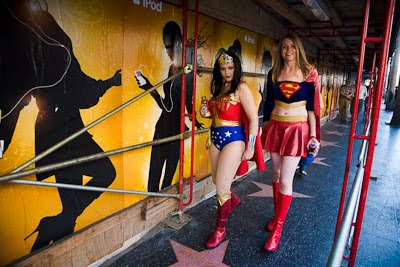 Statement for Broadway: I’ve never seen any other place like Broadway – a mystery in the midst of Los Angeles. It must have been an incredibly prosperous area at one time. I base this upon the glorious architecture, including some art deco masterpieces and numerous theaters with ornate marquees. 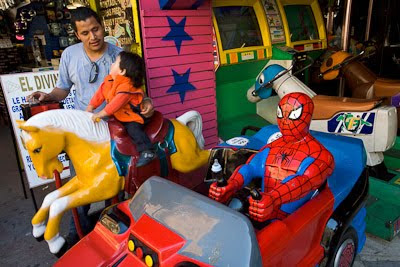 Even the colorful sidewalks speak of a glorious past. Signs of decay exist side by side with shops displaying neon-colored Quinceanera dresses. Mexican cowboys can be spotted walking by a building that was once used as a set in Blade Runner. Yes there is a large hispanic population but this is a Twilight Zone unlike anything to be found in Mexico. 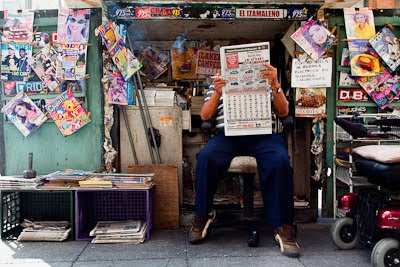 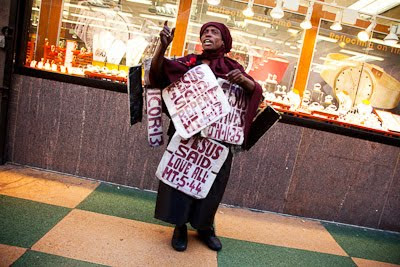 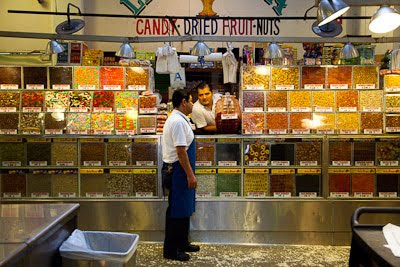 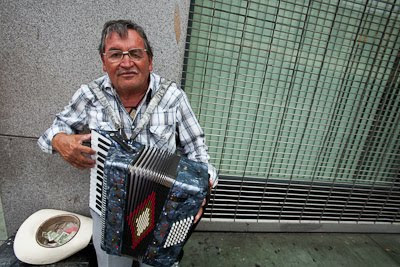 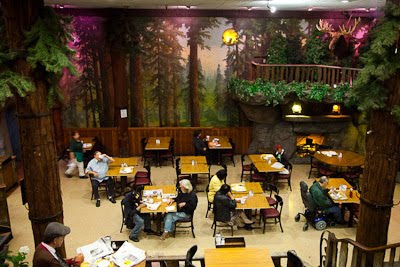