Jason Landry, the dedicated and engaged owner and director of Panoptican Gallery in Boston recently sent me a book by the American Master, Neal Rantoul. The monograph, American Series, is exquisite, beautifully printed with large and luscious photographs that take the reader on a trip across America. His quiet and intelligent photographs capture architectural details that mingle with shadows and nature. In addition, he also captures the American landscape in undulating tonal waves that makes one appreciate the magnificence of this earth.

The Panoptican Gallery will present a comprehensive exhibition of Neal’s work that opens November 10th and runs through January 4th. Neal has been part of the Boston photographic community for many years. Rantoul has been a working photographer and educator for over 30 years. He has taught at Harvard University and is currently the head of photography at Northeastern University. After studying with Aaron Siskind and Harry Callahan in the early 70’s at Rhode Island School of Art & Design (RISD), Rantoul would soon go on to create over 40 separate projects and continues to capture each unique place with the point-of-view of a storyteller. Rantoul’s work is held in numerous private and public collections including the Museum of Fine Arts Boston, Fogg Museum at Harvard, High Museum, Atlanta, DeCordova Sculpture Park & Museum, Lincoln, MA, and the Bibliothèque National, Paris, France. 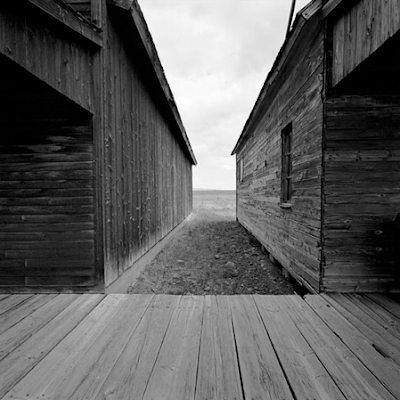 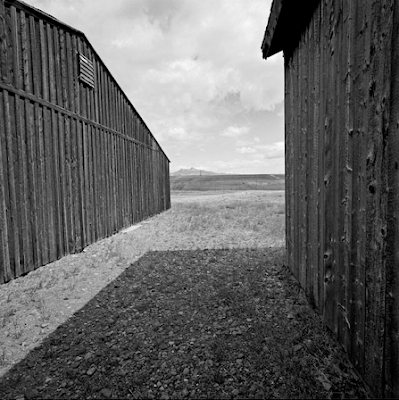 Before Leonardo DiCaprio ever walked on the set and shot his first scene for the movie Shutter Island, photographer Neal Rantoul had already been there. The backdrops for the movie were these abandoned houses located in a wooded area on Peddocks Island, off the coast of Boston, Massachusetts. 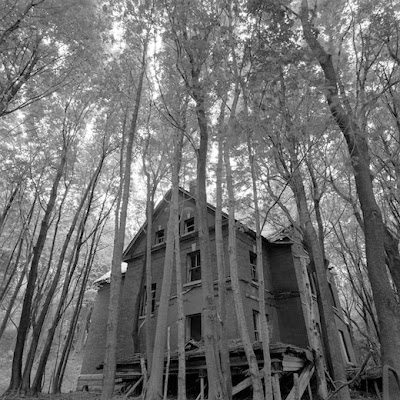 Now off-limits to the public, the buildings lay dilapidated and decaying, part of the old Fort Andrews, an inoperative artillery post that was built to protect Boston Harbor up through World War II. 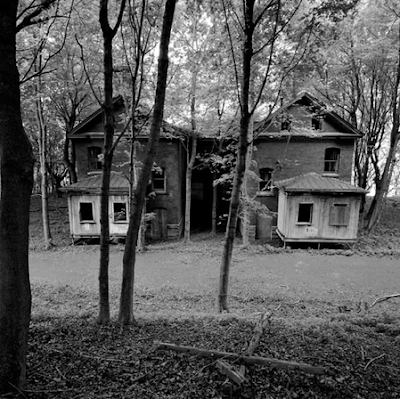 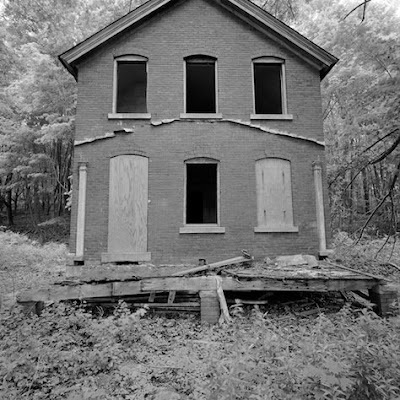 Panopticon Gallery is exhibiting a selection of his earlier works, including photographs from Wyoming, Pennsylvania, Utah and Washington State that appear in his monograph American Series accompanied by images from three distinct series from around Massachusetts. 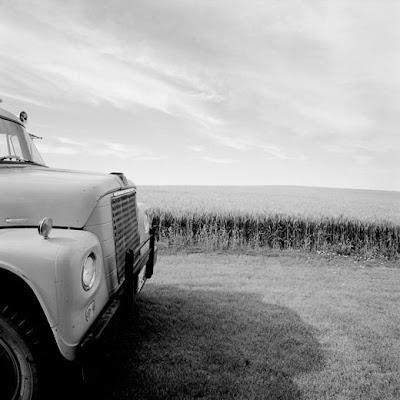 In the ‘series’ work, Rantoul states, “I found a way to photograph that allows me to connect pictures to pictures, forming a narrative.” For Rantoul, he uses the concept of ‘series’ to organize his work, putting his ideas and thoughts behind him so he can move on to something else. He elaborates, “I became interested in the ability to speak more completely about a place, a frame of mind, light, or the relationship between things.” 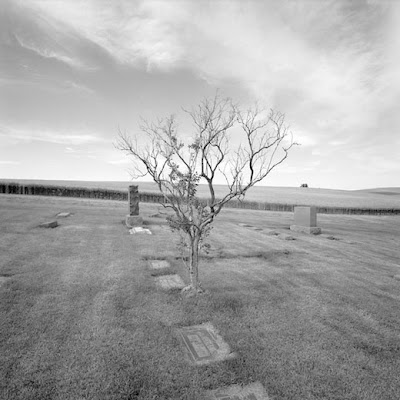 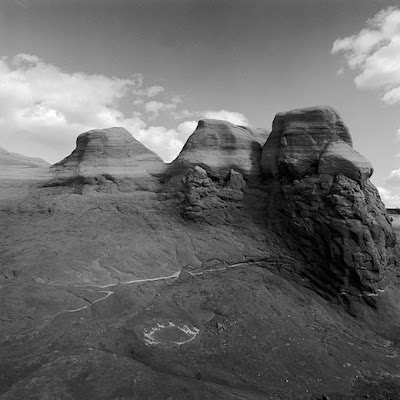 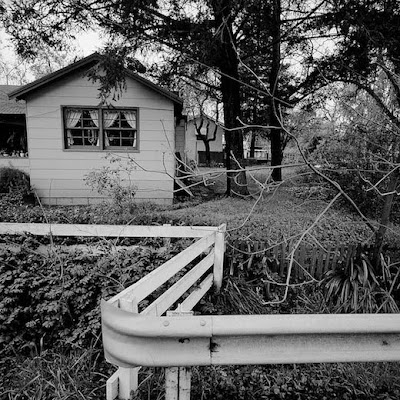 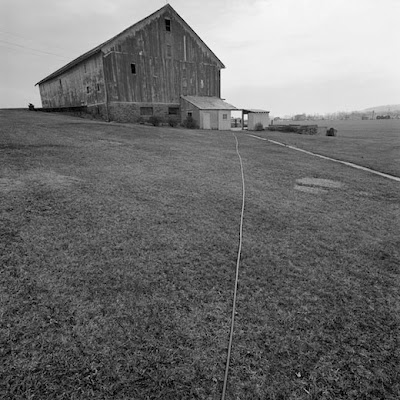