I’m always drawn to the offbeat outsider, and found the following story wonderfully interesting. This may not be new to you, but it was to me.

Jeff Malmberg has created a film, Marwencol, about artist/photographer Mark Hogencamp,”a former alcoholic who was beaten into a coma after a night at a bar.” On April 8, 2000, Mark Hogancamp was attacked by five young men in a Kingston, New York, parking lot. The assault left the ex-navyman, carpenter, and showroom designer in a coma for nine days; he emerged with brain damage that initially made it impossible for him to walk, eat, or speak. State-sponsored physical and occupational therapy helped him regain basic motor skills. But after less than a year he discovered that without insurance, he could no longer afford it. Determined “not to let those five guys win,” Hogancamp turned to art as a therapeutic tool. It wasn’t the first time: Before the attack, he had filled sketchbooks with intense and accomplished drawings relating to his struggles with alcoholism. But now, a shaky right arm and impaired hand-eye coordination thwarted his efforts.

There is an interesting interview with the director in Filmmaker Magazine. For a list of where the movie is playing, go here.

Frustrated but resolute, Hogancamp reached further back into his creative past. He began by revisiting his childhood hobbies of collecting toy soldiers and building painted models. Commandeering a pile of scrap wood left behind by a contractor, he constructed “Marwencol,” a fictional Belgian town built to one-sixth scale in the backyard of his home. He populated it with action figures and dolls representing Word War II personages like Gen. George Patton, as well as stand-ins for himself, his friends, and his family. Finally, he dusted off an old camera and began using it to capture staged events ranging from pitched battles between occupying German and American forces to catfights in a town bar. Through these exercises, Hogancamp sought to regain the capabilities that he recalled having had before the attack. 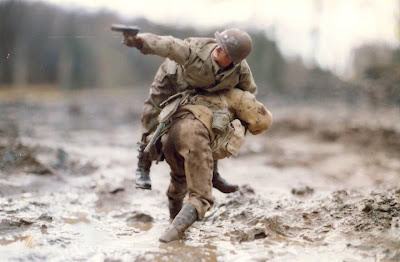 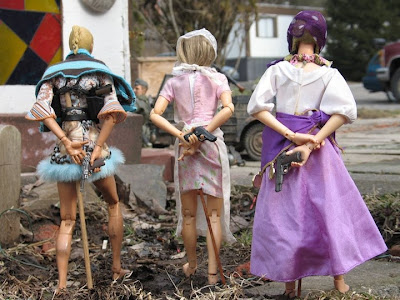 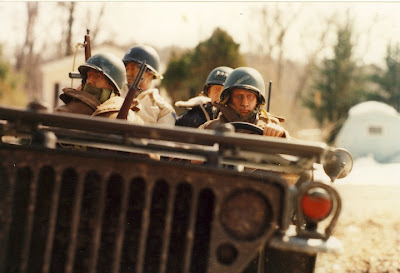 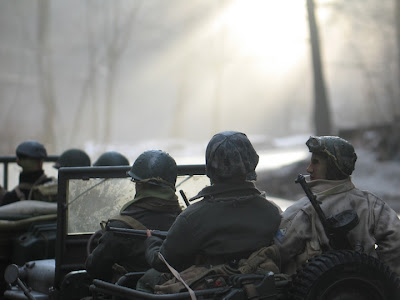 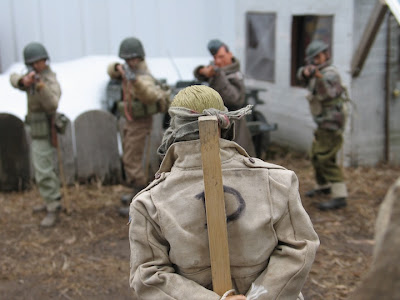 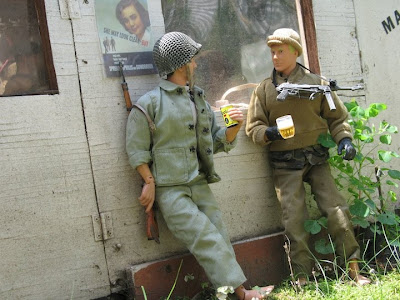 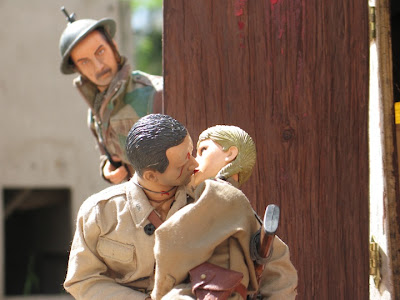 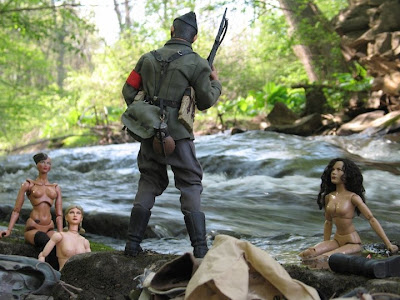