My friend, Honey Lazar, sent me the work of Gregg Segal, and I was at once impressed with his animated and original website. Gregg received his BFA in photography at the California Institute of the Arts and a Masters in dramatic writing from NYU. He resumed his photography career with “a story teller’s sense of theme, irony and penchant for drama–seeking that key moment that is about to–or has just-occurred. If the moment works, the resulting photo is like a single frame movie.” Gregg works in all aspects of the photography world blending editorial, commercial, fine art and documentary photography.

Gregg has many terrific series and I am featuring Remembered: The Alzheimer’s Project where he has used projected childhood images juxtaposed with portraits of the victims of this insidious disease.

Remembered: The Alzheimer’s Project: For people with Alzheimer’s, the past becomes the present. Distant memories shift from background to foreground. To illustrate the past’s prominence, I’ve included it in each picture–in the form of a projected slide image.

Prior to the shoot, I looked through photographs from the subject’s family albums and chose an image or two of them as a child, teenager, or young adult. During the shoot, I’d project slides of these images: the older person shares the frame with their younger self. The younger self is layered over the present, occupying an equal part of the moment. 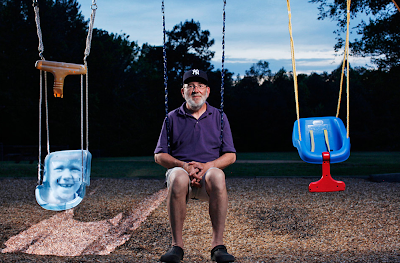 The most wrenching part of witnessing the dissolution of a loved one is that you have them whole in the same moment that they’re gone. That simultaneity of have and losing, that nostalgia, is at the heart of Remembered. 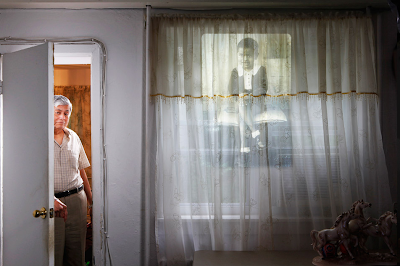 We have a tendency to look at an older person and forget who they once were. Often, we have a hard time picturing old people as ever being young. I want you to look at these pictures and be reminded that the people here loved, married, were vibrant, passionate: they lived life fully. 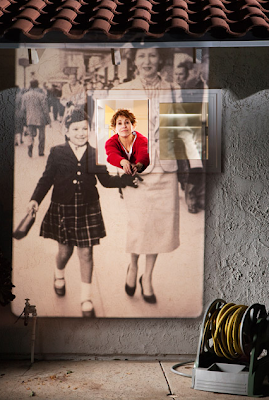 It’s hard for many of us to live in the present. We’re constantly re-evaluating what we’ve done or projecting ahead. Rarely are we in the moment the way some with Alzheimer’s are. 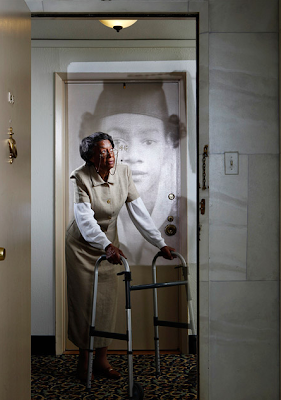 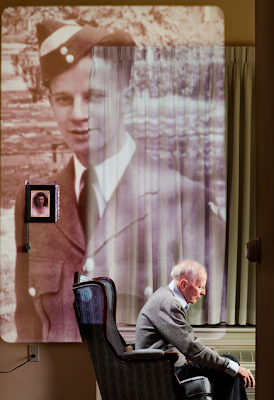 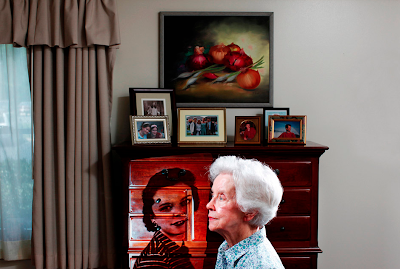 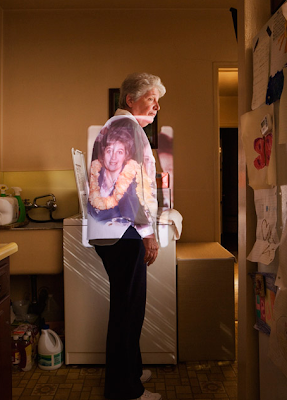 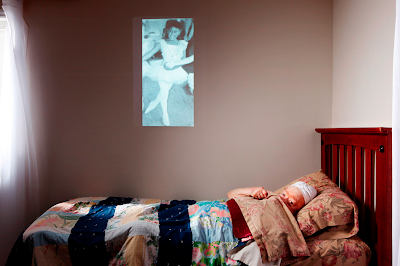 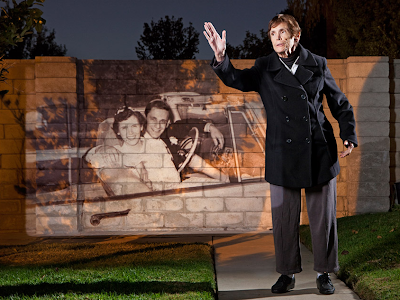 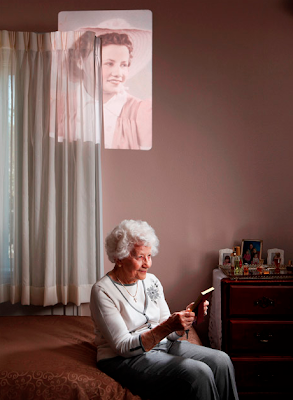 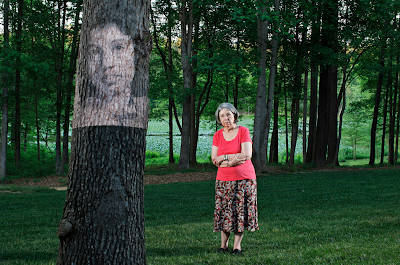 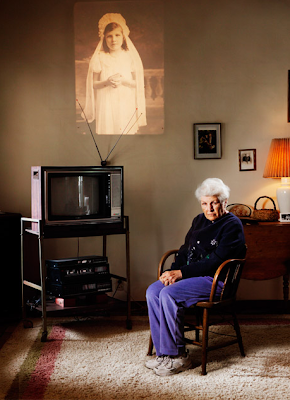 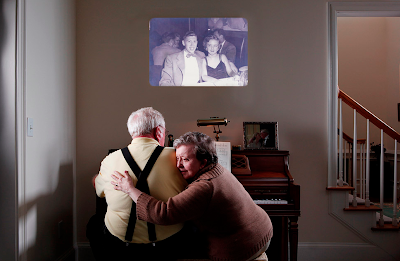