It seems appropriate that Traer Scott’s project Natural History combines animals and humans in her intriguing double exposures. Traer is known for her photographs of animals, in particular her projects and books Shelter Dogs, Wild Horses:Endangered Beauty, and Street Dogs. She is a passionate animal rights advocate and is incredibly sensitive to the affect that humans have on animals.

Traer is not the first to create work about dioramas (Joseph O. Homes, Tierney Gearon), but she has found spot-on moments where two worlds combine so perfectly.

Natural History: In lieu of hiring a babysitter, my mother kept me safely captive in our hometown’s Natural History Museum almost everyday for two consecutive summers as a child. She thrived as a dedicated and quirky volunteer curator while I spent very long, solitary weeks communing with the museum’s animals, both living and dead, as well as operating the ancient manual elevator for employees and rummaging through the museum’s disheveled collection of mite riddled, century old periodicals housed in private storage. I have since harbored an immense affection for all things old, musty and necromantic; particularly preserved animals whose half dead/half alive presence is at once fascinating and disturbing. 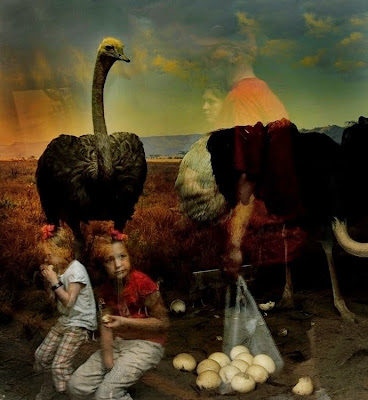 In 2008, during a long anticipated visit to the American Museum of Natural History in New York, I accidentally created an intriguing image while “snapshotting” their dioramas. A reflection of my husband, inadvertently rendered in the glass and framed behind a large ostrich, gave me pause. A few months later, I began to frequent diorama exhibits around the country to furtively capture these narratives. It is both exhilarating and humbling to be the creative catalyst for these truly alchemical images which are set against a century old stage and born of random timing and fractured light. 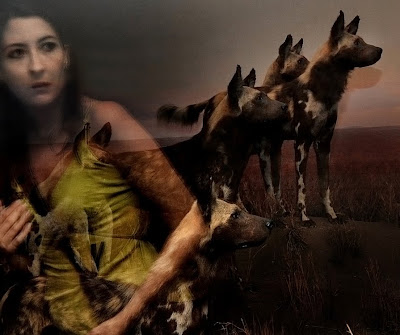 “Natural History” is a series of completely candid, in-camera single exposure images which merge the living and dead, in an effort to construct allegorical narratives of our troubled co-existence with nature. Ghost-like reflections of modern visitors viewing exquisitely rendered wildlife dioramas are juxtaposed against the preserved subjects themselves, their faces molded into permanent expressions of fear, aggression or fleeting passivity. After a century of over-hunting, climate change, poaching and destruction of habitat, many of these long dead diorama specimens now represent endangered or completely extinct species. 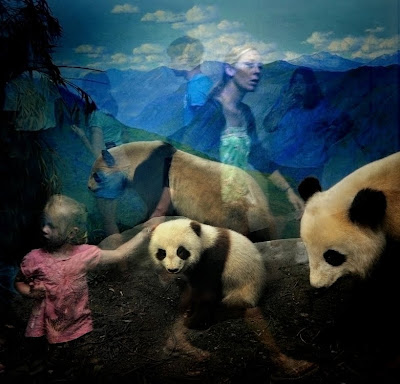 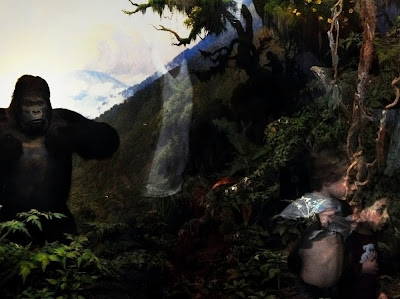 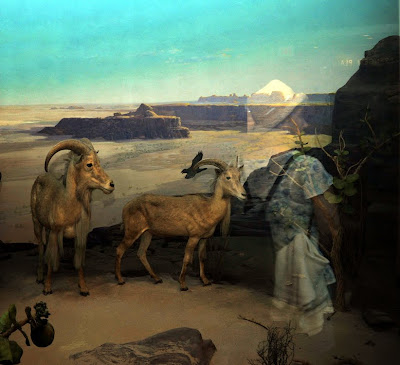 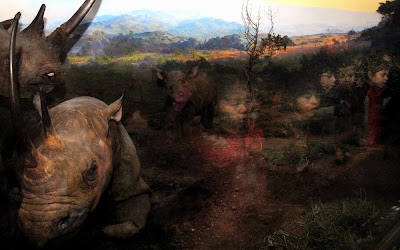 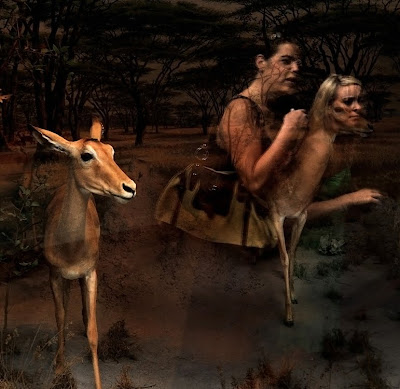 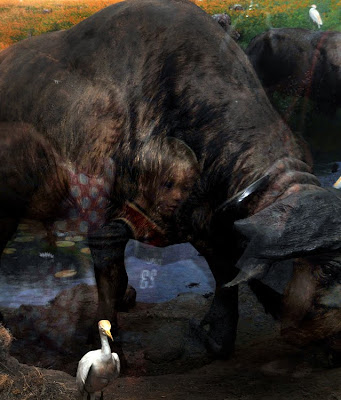 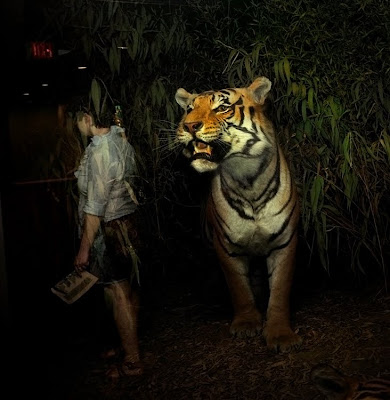 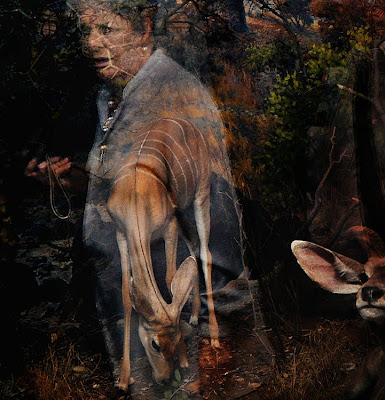