Christopher Rauchenberg has been looking at the world through a view finder for more than 50 years. Born in New York, and now an almost legendary presence in the Portland photography scene, Chris has been celebrating photography in a meaningful way for a long time. An active and engaged photographer, Christopher is a co-founder of Photolucida, is the co-founder and co-curator of the Blue Sky Gallery (where he has produced over 664 solo exhibitions and 47 group shows over a 34 year period), and is now a co-founder of the co-op Nine Gallery. In addition, he has produced over 60 art and photography publications. Needless to say, we are lucky to have Chris in our community.

All the this incredible work on behalf of his fellow photographers doesn’t seem to slow down his own work–he has traveled the globe looking at details, ephemera, and possessions that remind us that what we own is always in transition. He also has captured the world in animated panoramas that tell us a stories about the landscapes he has witnessed. The selected portfolio for Critical Mass is The Marche aux Puces, about an incredible flea market in Paris.

The Marché aux Puces at Saint-Ouen, an inch or two outside the city limits of Paris, is said to be the greatest flea market in the world. It is a museum of antiques, a P.T. Barnum sideshow, a life size dollhouse, a fever dream. This series is a salute to the dealers of Saint-Ouen, who have created this stream-of-consciousness dream world in search of commerce but in search of poetry too. 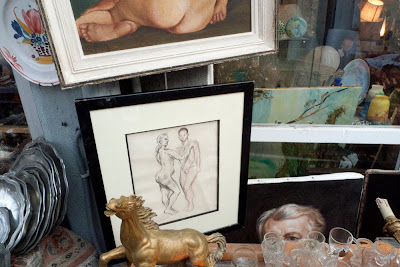 These photographs of this dream world, taken in November 2008 and May 2009, somehow tell me things that I had an inkling of and that I hope to someday almost know. “Marché aux Puces” has been exhibited at Elizabeth Leach Gallery in Portland, Espaço Cultural Contemporâneo in Brasilia and the Museu Afro Brasil in Sao Paulo. From there it is going to the Griffin Museum in Winchester MA and Michael Mazzeo Gallery in New York. I will return to Paris and Saint-Ouen in November 2010. 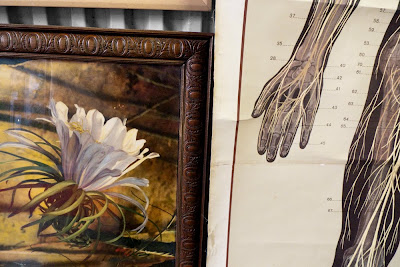 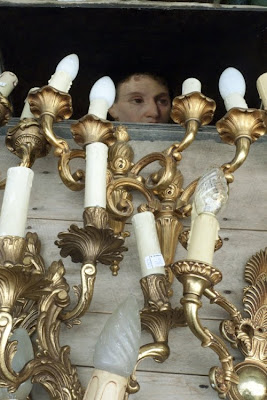 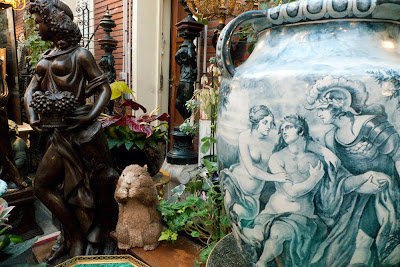 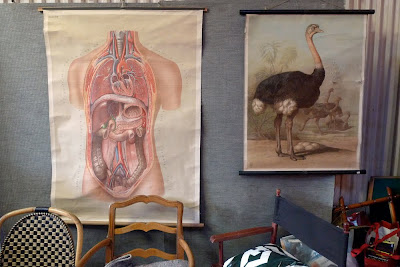 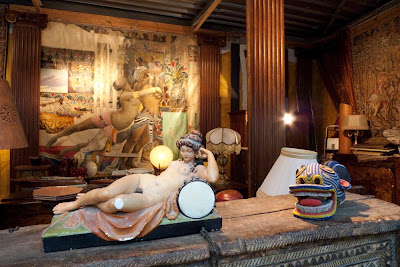 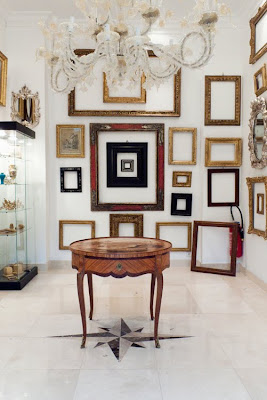 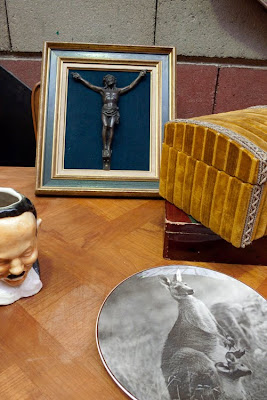 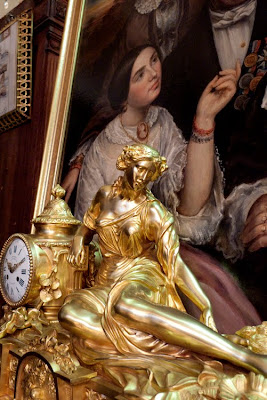 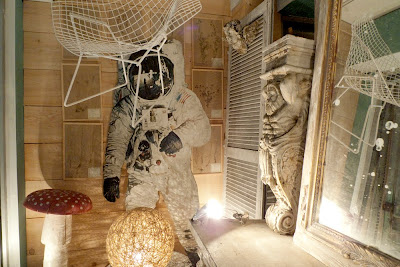