Looking at photographers from Review LA…..

I often think our best work comes from something we are familiar with, or that resonates with our past. In Martin Cox’s case, both things are true. Born in Southampton, UK, and now living in Los Angeles, Martin has a long and resonant relationship with maritime subjects. His British connections were deep: he grew up in the city from which most engineering crew of the SS TITANIC were drawn, meant growing in the shadow of this disaster as four of every five crew members were lost. Family memories claim many a lost Great Uncle, Grandfather. Cox used to play in the tidal zones at Marchwood and watch the great ocean liners sail from Southampton’s Western Docks.

It was the final departure of QUEEN MARY from Southampton that cemented a connection between maritime transport and deeper emotional turmoil, as the citizen’s poured out in hundreds of thousands to weep openly as the great ship sailed from her home port for the last time. A ship that to many had helped win the war, had been a sole connection to the New World, and represented an era of Britain’s achievement at engineering, craftsmanship and seamanship.

Martin thinks ships are analogous to the Internet–the means by which information traveled around the globe, and it’s from this personal history and philosphies that brought Martin to his career as the publisher of Maritime Matters, an on-line publication that explores the world of ships. He has published books and served as the west coast Editor for Steamboat Bill.

It’s his access to the maritime world that has allowed Martin to explore it also through personal photographic projects, like the series, Maritime, featured below. He has a long exhibition history in California and the UK. 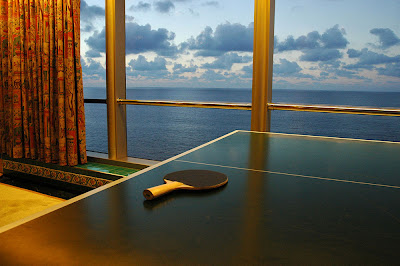 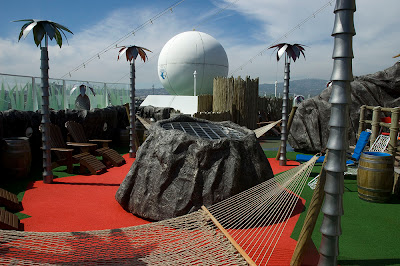 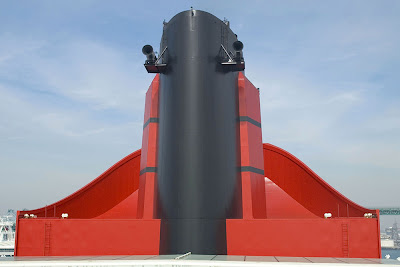 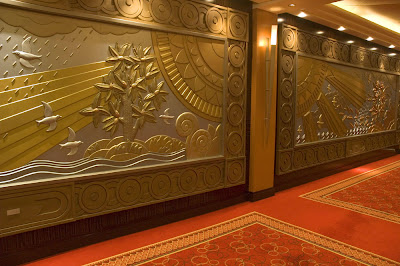 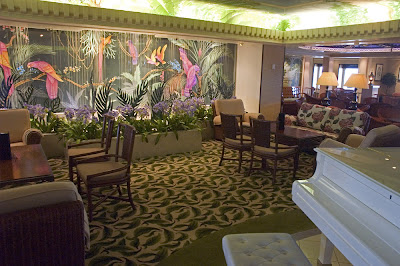 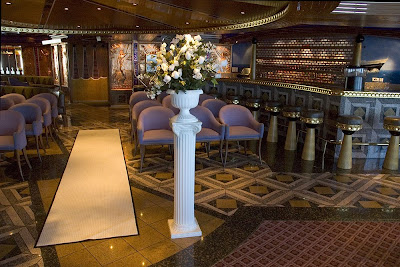 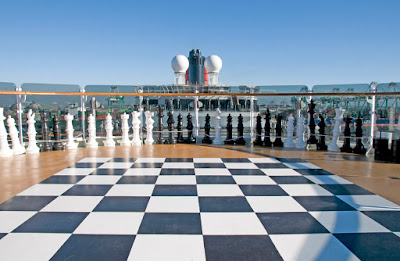 I am drawn to photograph the last wave of these huge man-made devices, specifically the ships that were built for sea voyages before the era of aeroplanes took their place. These mid 20th-century vehicles, ploughed on in various roles as the age of travel was subsumed by that of the age of the pleasure cruise, the container ship and air cargo. 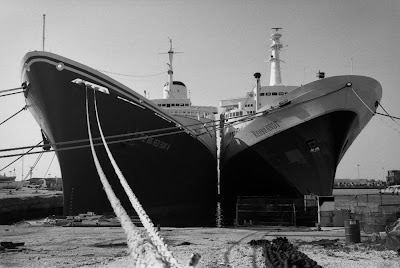 Now these vessels represent extinct technology, an infrastructure forced towards recycling by changes in economics and technology. By 2010, ever more stringent international fire safety regulations, demanded the end of service of ships built from the middle of the century. 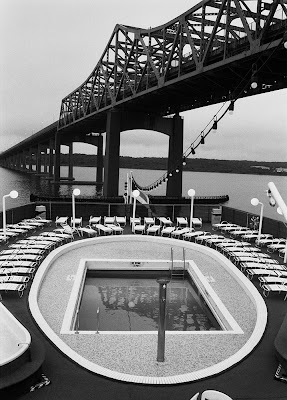 Growing up in the British port of Southampton, I had witnessed these ships, coming and going as part of the industrial and social landscape. As an adult living in Los Angeles, I made a decade-long effort to locate and photograph these maritime relics. Drawn to the stillness and spectacle of these spaces, tainted with an overlay of adventure and history, their function now out of time, as they vanished from view.

Through photography I seek to explore the maritime space that lies between the order that a ship represents, one of containment, structure and rules and the chaos of physical abandonment, erosion, coupled with the infinity of the sea — the ship as a space without a place. 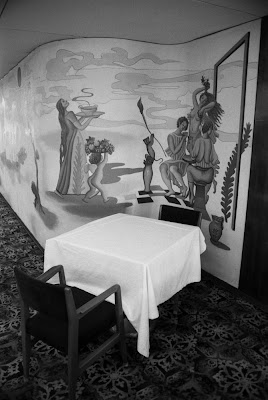 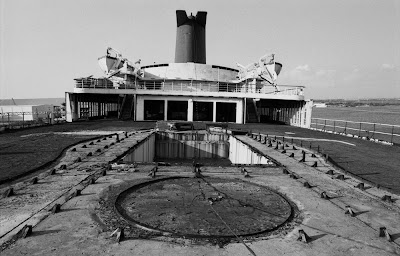 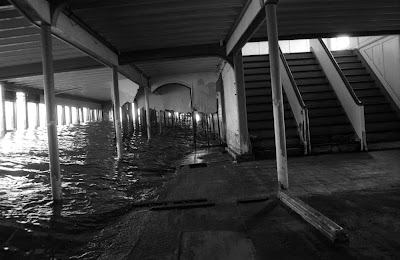 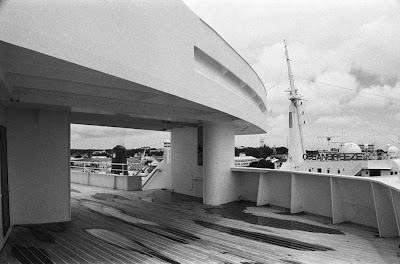