My friend, Verner Soler, has opened a wonderful solo exhibition, Visits to My Village, at Hous Projects in Los Angeles with the of Artist’s Reception on Saturday, March 26th from 10-4pm.

Verner grew up in the small village of Vrin in the Swiss Alps with a population of 250. He left home with a desire to see the world, and ended up in Los Angeles, now working as an advertising Art Director. The world he left behind has no relationship to his current urban lifestyle, but now married with a family, his desire to return and remember has taken him back to Switzerland several times a year. I featured Verner’s terrific series documenting his family tree on Lenscratch several years ago.

Visits to My Village captures the daily lives of his family and fellow townspeople. He knows everyone’s story. In being absent for such extended periods of time, these stories unfold to him in jumps and spurts. The town’s inhabitants are isolated, but not in absolute terms. Modernity and technology seep into their lives just as they have in the world at large. In Vrin, these metamorphoses are most apparent in their farming techniques. The instruments and methods Verner practiced side by side with his family on the hills are disappearing more and more with each visit. Verner meditates on how one spring he witnessed his father make cheese for the last time from his cow’s milk. Then on another visit watched as two farmers made their last hay bundles while perched upon the slopes surrounding the town. Slowly, but surely the traditions of their culture are being whittled. Verner felt a sadness that has compelled him to record these vestiges before they vanish entirely.

Images from Visits to My Village 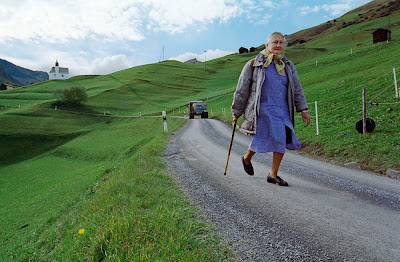 Moreover, by creating a visual diary, Verner attempts to personally understand these changes to his village and keeps him from becoming a stranger in his own town. It would be easy to go back to Los Angeles after visits and lose touch with the weather beaten faces, calloused hands and downy whiskers of his neighbors. To lose sight of their strength and vitality set against lush green fields or cool depths of snow. He could easily shut his eyes and not see the charm, depth and privilege
it is to be able to call Vrin home, but he does not. 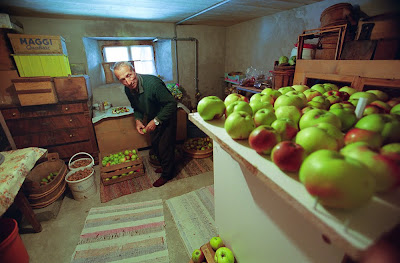 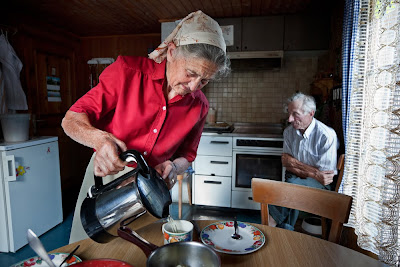 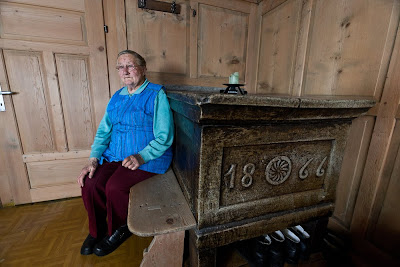 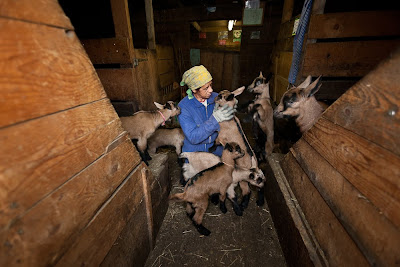 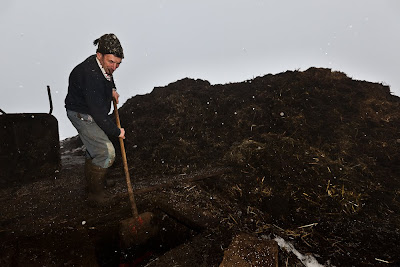 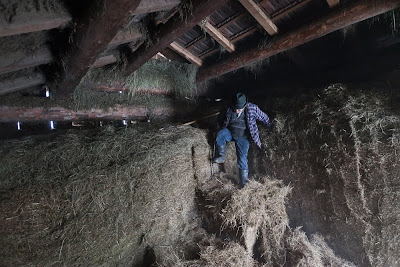 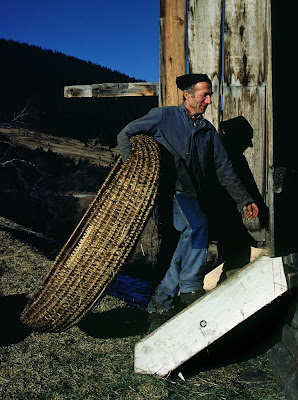 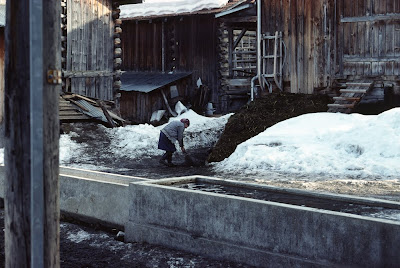 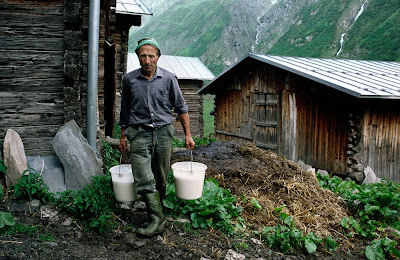 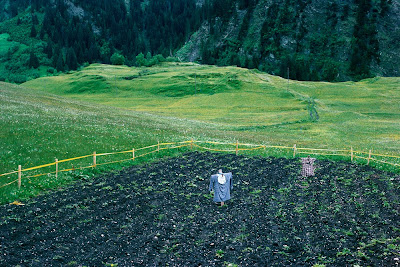 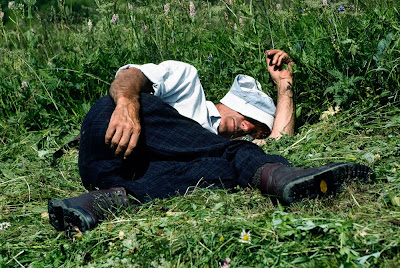 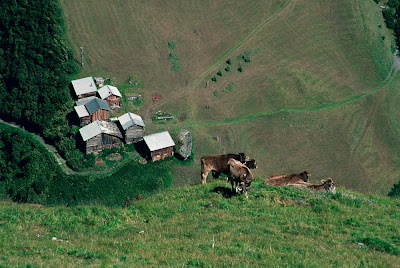 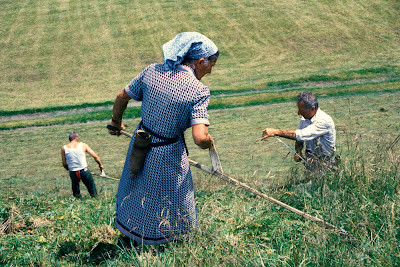 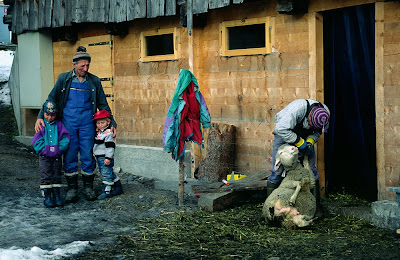 NEXT | Photography Exhibitions in San Francisco >
< The Next: L.A. Photographers 2011 | PREV