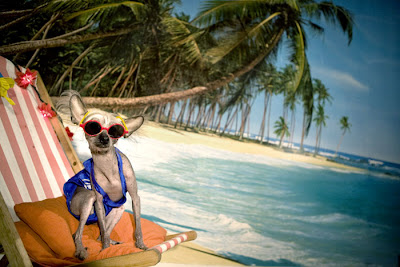 Argentinian photographer Irina Werning created one of my favorite series, Back to the Future, that I featured on Lenscratch awhile back. Because I need some levity in my life, I’m featuring her new series, Chini Project, about a Chinese Crested dog. Irina has a BA Economics, from the Universidad de San Andres, Buenos Aires, an MA History, from the Universidad Di Tella, Buenos Aires, and an MA Photographic Journalism, from Westminster University, London. She was the winner of the Ian Parry Scholarship and Gordon Foundation Grant in 2006 and selected for the Joop Swart Masterclass (World Press Photo Organization) in 2007. Her work can be found everywhere in the blogosphere.

Chini is my friend’s Chinese Crested dog. She came into my life in London, 2008 when my friends asked me to look after their house and three dogs for a month while on holidays. I had never lived with dogs, I hardly even noticed their presence until one day I took Chini into a friend’s studio. I took some pictures of her and the following day, CHINI PROJECT began. For a year, I photographed her inside the little sets I would build for her where she was free to act our little human ways. Her photographic journey takes us into the very heart of the human comedy. 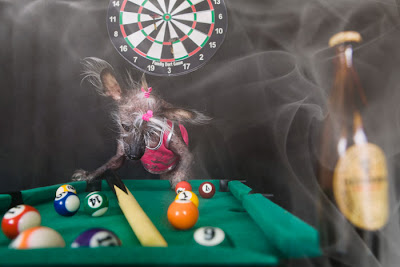 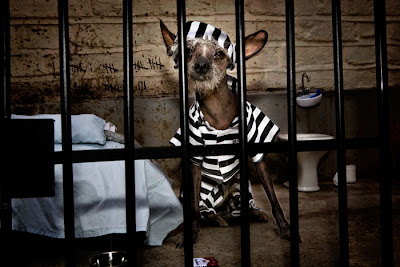 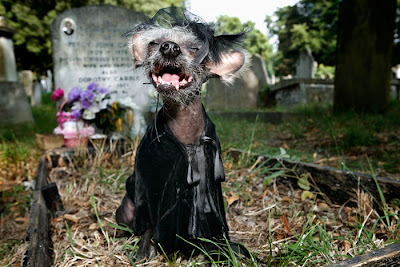 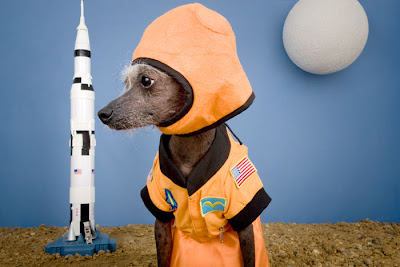 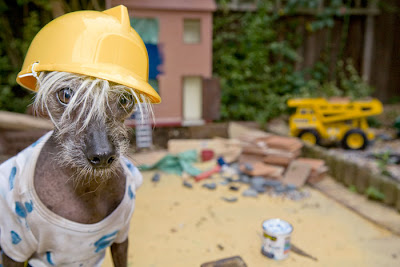 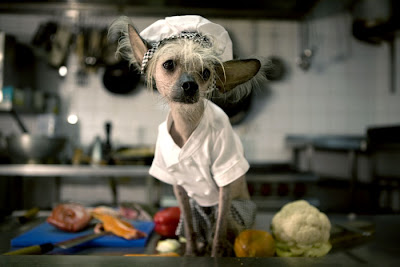 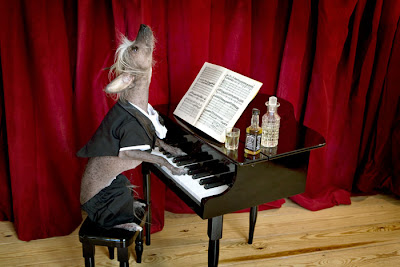 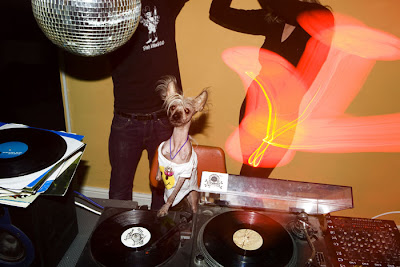 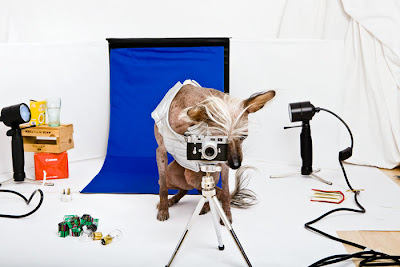 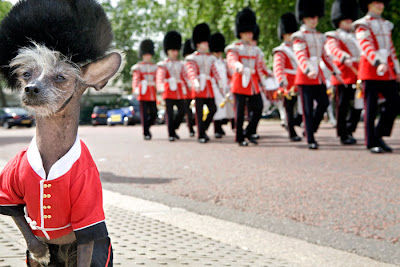 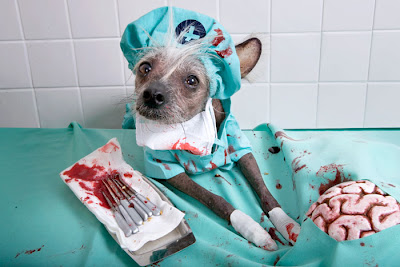