I featured Tim Hyde’s terrific series, Repossession, a couple of years ago, and I recently found myself wanting to revisit his site and see what he’s been up to. Tim has continued with this project looking at natural disasters–floods, hurricanes, earthquakes–with an interesting perspective. It’s from the perspective of Mother Nature, in what could be a response to our mistreatment of her planet. She wants to reclaim and take back what was hers as part of the cycle of life. Since I last looked at his work, he has visited Haiti, Japan, and many more states where natural disasters have occurred.

Tim was raised in the Midwest, has lived in Oregon, Texas, Delaware, North Carolina, and in Washington, DC, for many years. He careers include tours of duty as a logger, teacher, free-lance writer, filmmaker, legilative aide, political hack, corporate executive, and public-affairs consultant. And, he makes pictures. His work has been featured in Fraction Magazine, featured on the NY Times LENS blog, and he continues to exhibit around the U.S.

Repossession: From the beginning, from our earliest tribal memories, there was a struggle between man and nature. This battle is the wellspring of myth and legend and our most fundamental rituals. Each society, each generation, addresses it anew. Sometimes man is placed at the periphery of this cosmic struggle, like Greek mortals, and sometimes man is central. But these foundational discussions are always more about man than nature, about how we organize ourselves and how we view the universe. 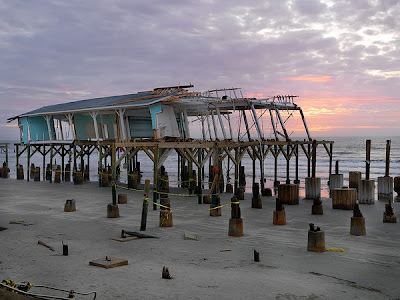 Today, in the West, many believe humans are finally winning the conflct and will soon conquer the planet; they use words such as rape and pillage, metaphors of route. These assertions are just another form of human arrogance. 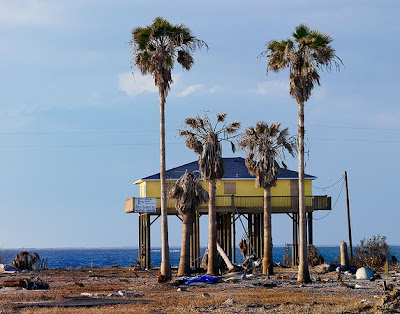 It is self-evident that nature will prevail in the end. Events such as floods and earthquakes are dramatic demonstrations of the planet’s redemptive powers. Mother earth—nature—is relentless. She is patient, but in the end she cleanses herself of man’s works, utterly, without pity or remorse. 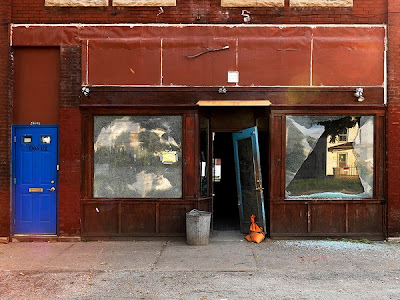 And yet, nature does so with whimsy sometimes. She rearranges in colorful and symmetrical patterns. There is a certain sad but also uplifting beauty in these catastrophes and erosions, the spectacle of reclamation. That is what I am trying to capture. 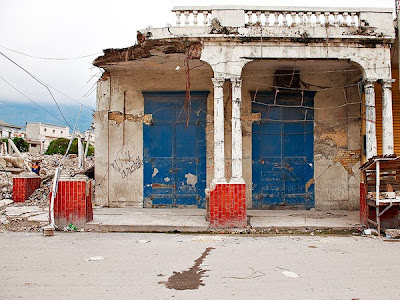 These photographs are part of an ongoing project on nature’s preeminence. These photographs were taken between 2008 and 2011 in eastern Iowa, Louisiana, Texas, North Dakota, Italy, Haiti, Iceland, and Japan. 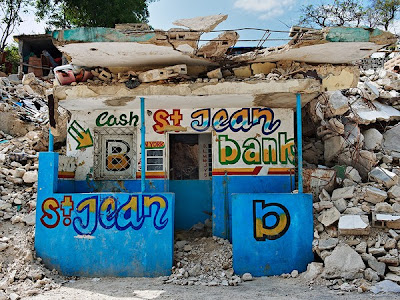 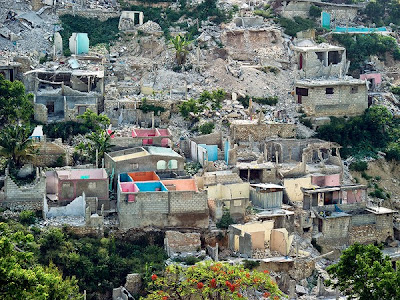 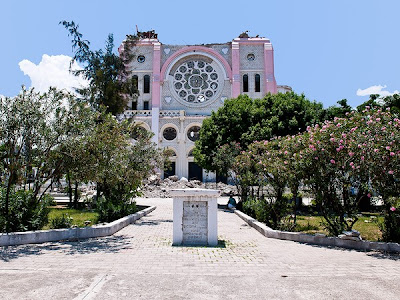 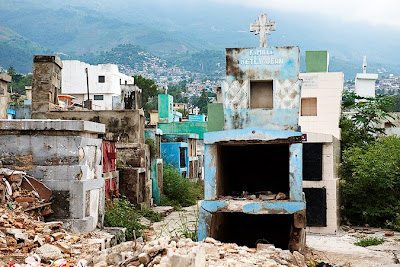 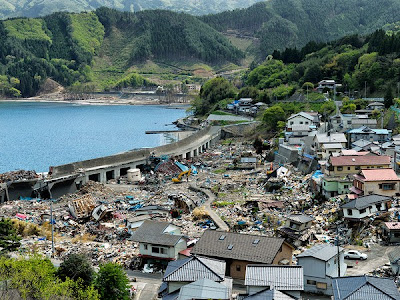 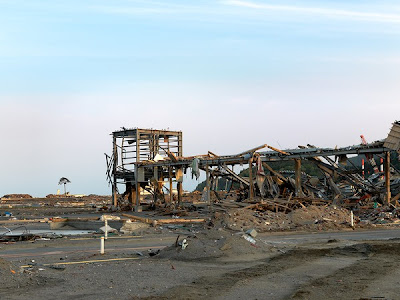 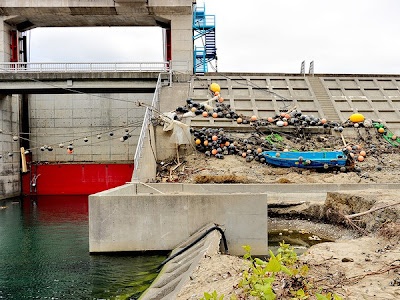 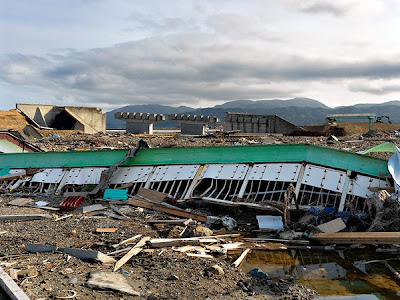 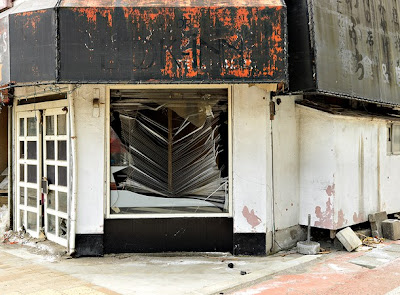 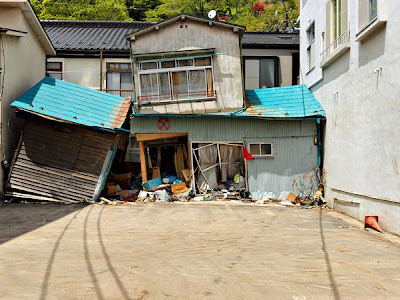 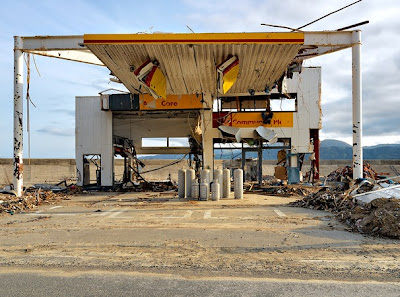 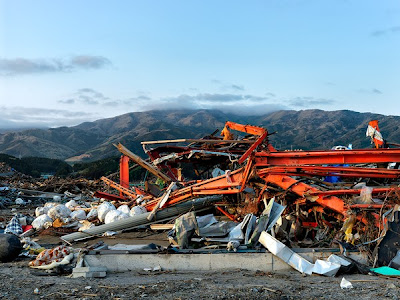