I first discovered Alison Turner’s work when I was selecting images for the Center for Fine Art Photography’s exhibition, Dreams. Alison had a haunting image and I was happy to include it into the exhibition. This image was also included in the recent Art of Photography Show in San Diego, CA. 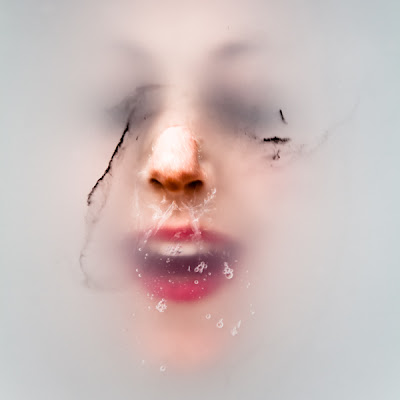 Alison is a traveler, and for the last three years as lived on the road with a tent, her dog, and her cameras. She’s interested in people and the real world, and along the way, she’s created some wonderful projects, one being the project featured below, Bingo Culture.

Bingo Culture: In 2010, I hit the road to photograph America solo; living out of a tent and bringing along my dog for the ride. I did not have a preconceived agenda, rather, I wanted to discover worlds that were unfamiliar and meet people I would not have otherwise encountered. Each day I would make a decision on what direction I would take. While traveling in Maine, I discovered a Bingo hall and it provoked a curiosity about a subculture that I was aware of but hadn’t given any thought towards. What I discovered was a community of dedicated players who travel to the same place, set up in the same spot, and bring along the same good luck charms with the hopes that this will be the day they win big. 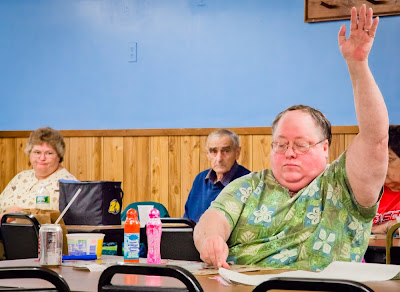 It’s a place where hope and despair come hand in hand throughout the night as the mind lets go of everything but what numbers are being called. Each location I encountered would bring in a true sense of community, each with their unique set of personalities and characters. As I continued my travels and visits to Bingo Halls across America, I realized I was looking at a cultural phenomenon that will be lost to future generations. 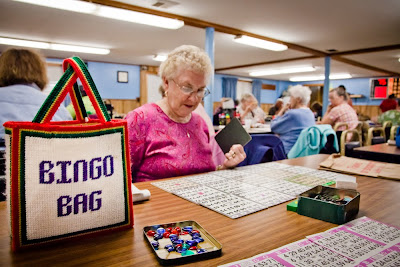 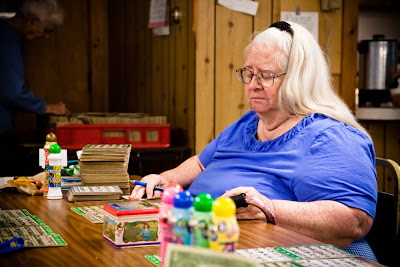 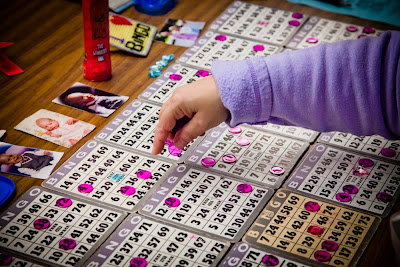 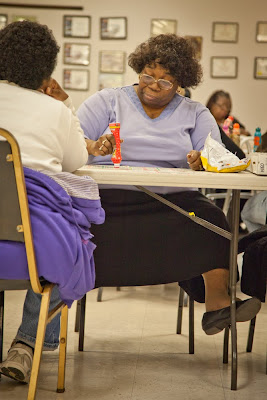 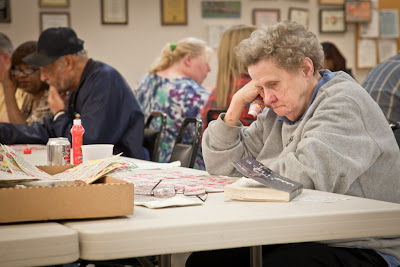 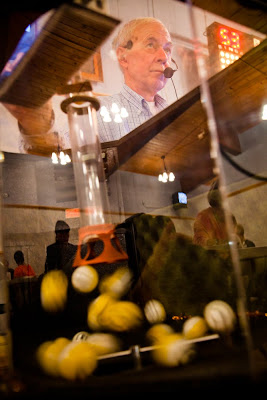 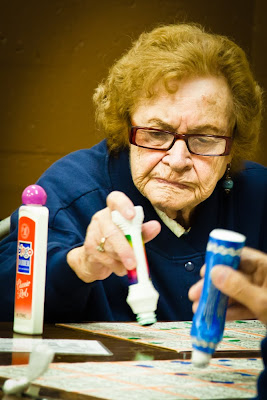 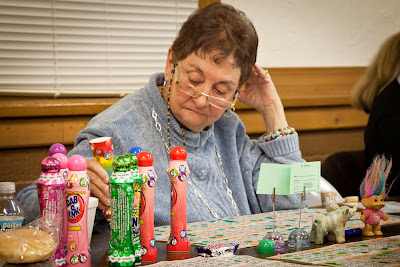 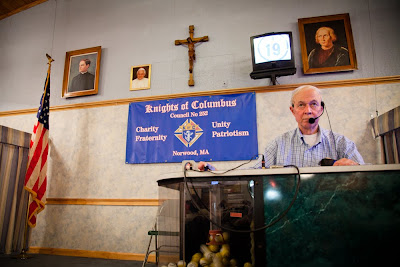 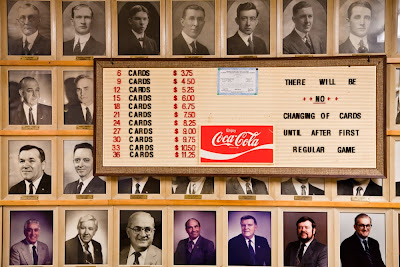 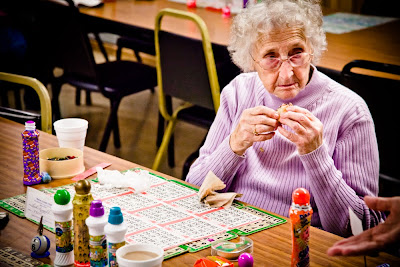 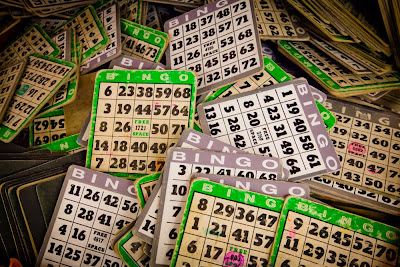 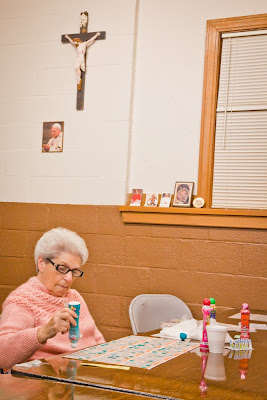 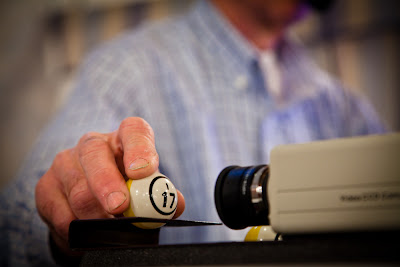