I was first became aware of Sam Comen’s terrific work when I explored his project, Lost Hills, while jurying portfolios for Critical Mass last year. The image below is from a series that looks at the agricultural communities in Central California and the dreams for a better life in America. 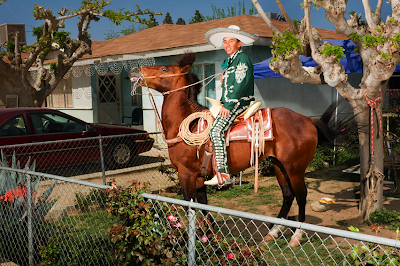 Sam is an award winning photojournalist, living in his native Los Angeles. His work has appeared in Newsweek, Rolling Stone, Details, Entertainment Weekly, MTV, and Fortune, but his personal photo essays are also garnering much acclaim and exposure. He just opened his first solo exhibition, 28 at 28, at the Nextspace Gallery in Culver City, CA and the exhibition will run through January 22, 2012. In 2009, when Sam was 28, he initiated the project by shooting twenty-eight 28-year-olds. The next year he shot twenty-nine 29-year-olds – 29 at 29 – and he is currently shooting the same 29 people, plus one, for this year’s installment – 30 at 30. In the years to come, he will continue to follow this growing group and investigate how perspective and sense-of-self evolve with age.

“28 at 28” is an ongoing annual portrait series documenting my peers.

I sensed a turning point in my late 20s. Those around me were making strides in their careers, becoming prolific in their artwork, finding partners, buying homes, and having children. Others were directionless, some scrapping everything to start fresh. With the stakes higher than they’d ever been before, all of us were in the throes of finding our voices as we embraced adulthood. I felt like the next few years would inform the rest of our lives—it seemed a perfect time to begin a document of my peers, and by extension, my generation. 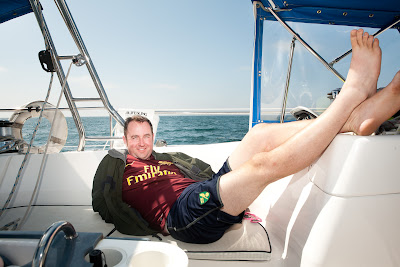 Inspired by Nicholas Nixon’s “The Brown Sisters” and the BBC “7-Up” series, two years ago I shot the first iteration of this project—portraits of 28 other 28-year-olds. They were close friends, and friends-of-friends in varying fields: artists, actors, musicians, scientists, corporate managers and municipal employees. The following year I added one more subject, making a group of “29 at 29.” Now that I’m 30, I’ve shot the same subjects, and added one, making it “30 at 30.” I’ll continue this same format, and follow this same group, documenting each year of change. 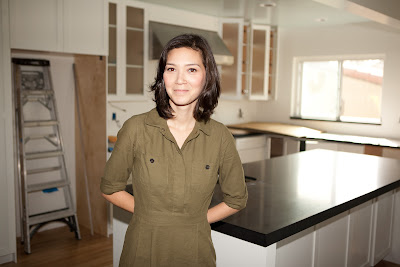 In the first three years of shooting this project I’ve seen lofty hopes in my subjects tempered only by a quiet resolve to take on this difficult historical moment. Not only am I interested in recording the changes wrought by aging, but I want to see how this group realizes—or looses sight of—its potential. In iterations to come I will work to document its defining traits and work to distill its ambitions. My hope is to not only record the passage of time, but to explore how knowledge, perspective, and sense-of-self evolve with age. 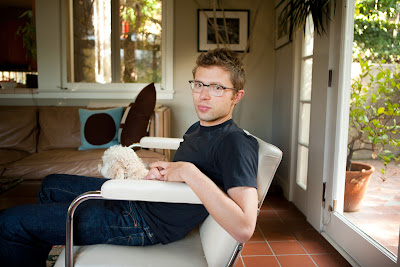 Over the years, I aim to create familiarity and intimacy with the subjects and document the way my relationships with them evolve. I assume that the way I see my photography will change as well. So, besides the literal self-portrait I make of myself each year, the entire set of photographs becomes a figurative self-portrait. As I change course in my portraiture, the project will change course too, and it will be a years-long document of my development as a photographer. 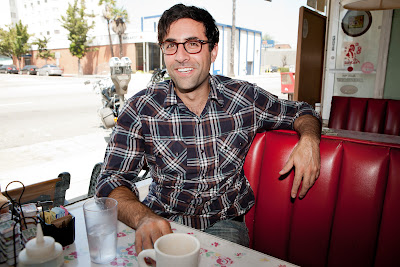 Speaking to these pictures’ significance in the greater scheme of art and photography, I initially I chose to show these images online and via Facebook in deliberate contrast to the deluge of casual snapshots constantly posted. My hope is that an annual formal photograph will stand apart from a sea of camera-phone snaps and give viewers a more succinct sense of aging and achievement. Unlike an online feed, I intended this temporal-based series to be a photographic equivalent of the yearly notches a parent makes on a doorframe as their child ages. 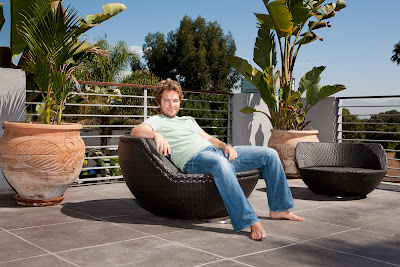 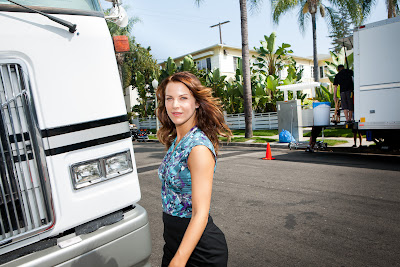 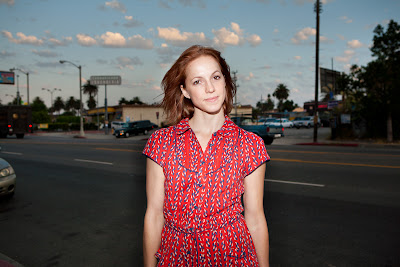 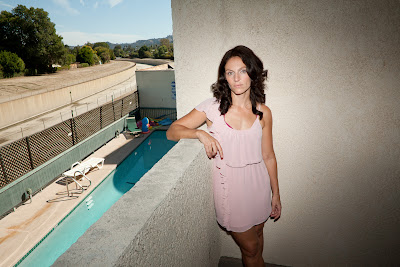 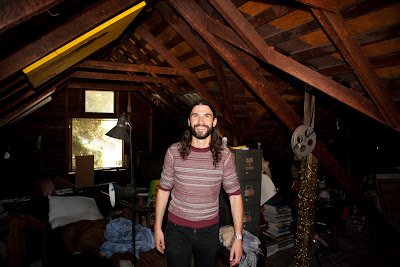 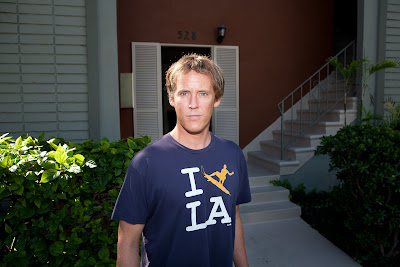 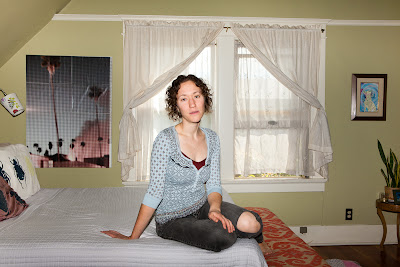 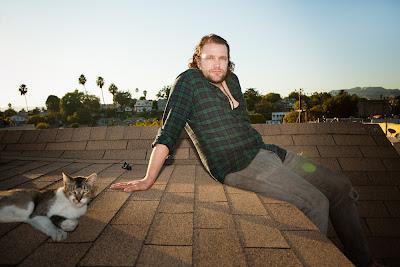 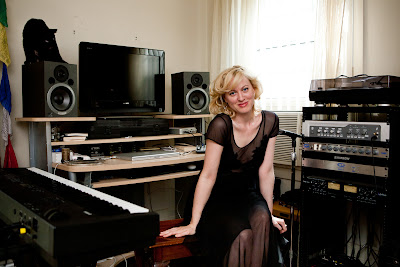 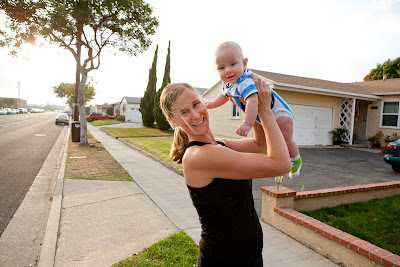 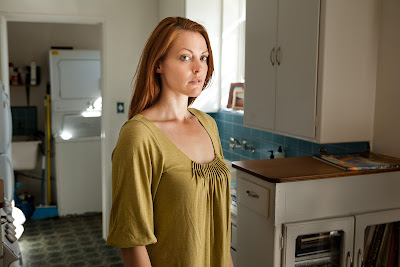