Polish photographer and writer Katarzyna Majak lives in Warszawa, Mazovia, received her PhD from the Faculty of Multimedia Communication at University of Fine Arts in Poznan and is a graduate of Poznan University in English literature and Russian literature. She is a regular writer for for Kwartalnik Fotografia (Fotografia Quarterly), contributed to photo magazines 1000 Words, “Format”, ”Fototapeta”, ”Fotografia”, ”Pozytyw”, ”Labirynt Czwarty”, ”Labirynt Piąty”, and the “Point of View. Photography of the city. Post-conference publication”.

Katarzyna has created portraits of women who are practicing other spiritual practices in a country that is almost completely Catholic for her Critical Mass submission.

Poland is said to be more than 90% Catholic. Christianity was forcefully introduced centuries ago to have successfully erased almost all the traces of paganism, witchcraft or shamanic traditions. Basically no line of heritage survived. In the series of almost 30 portraits and engaging interviews I present a counter to the seeming homogeneity by revealing the realm of those existing beyond the mainstream – witches, healers, enchanters, visionaries and spiritual leaders. 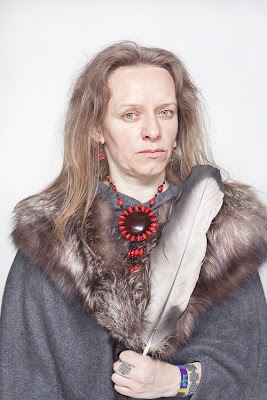 Only a few traditional healers (so called ‘whisperers’ who mix religion and primeval superstitions to heal and remove spells using prayers) survived on the Belarusian border and cannot be found anywhere else in the world. Others will try to revive a dead tradition – they may have had grandmothers who could ‘see’ or were herb healers. Many, left with no other choice, travel abroad – to North America, Peru, or New Zealand – to learn, come back and mix the knowledge with some local traditions – old Slavs ceremonials or demonology. Most believe pagan spirit and witchcraft somehow managed to survive in the subconscious. 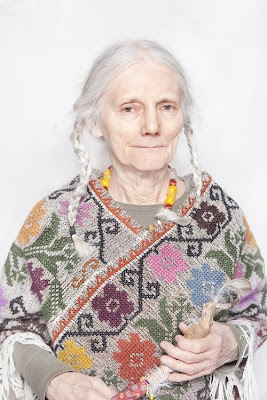 This fascinating journey from a woman to a woman (the youngest in her early 30s and the oldest in her late 80s) all over the country was my search for female wisdom and plurality of spiritual paths hidden within a monoreligious society. For many of my models it was a ‘coming out’. 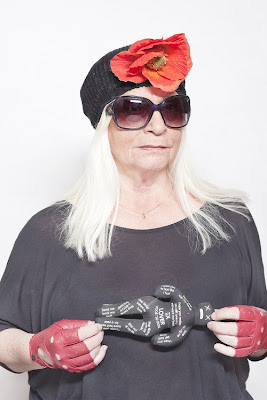 I took pictures with a very low depth of field and focused on their eyes. While shooting women wore ceremonial outfits and hold their ‘objects of power’. They were asked to look directly into the lens to heal a potential viewer and work with the energy transmitting it through the lens. 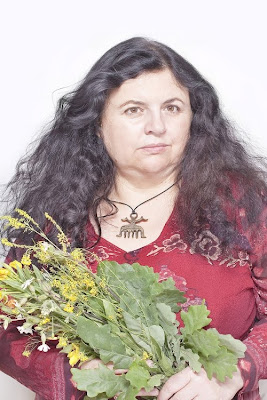 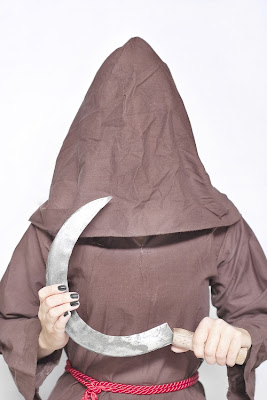 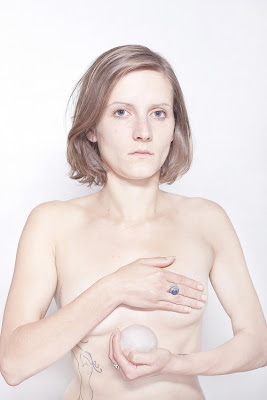 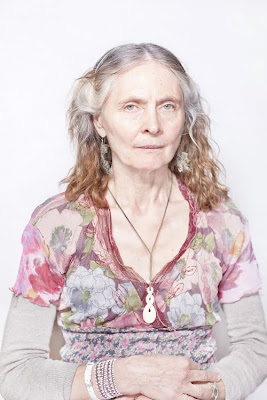 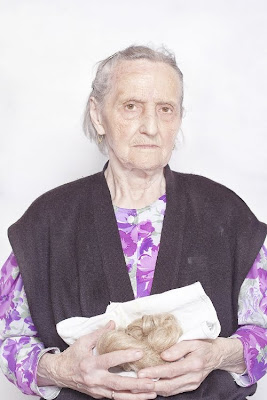 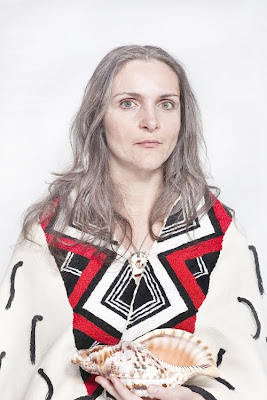 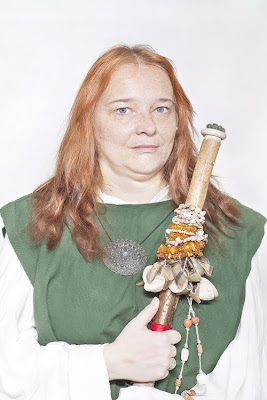