Looking at few of the portfolios that recieved Honorable Mentions for the Santa Fe Prize offered by Center and jurored by Maggie Blanchard of Twin Palms Publishing….

I’ve been a big fan of Pinar Yolacan’s work for number of years. Her images are disturbing, intriguing, and layered, and certainly unique. Born in Turkey, Pinar studied fashion design in London, and has lived in New York for the last decade. She recently collaborated with Missoni to create Mother Goddess figures for store windows. 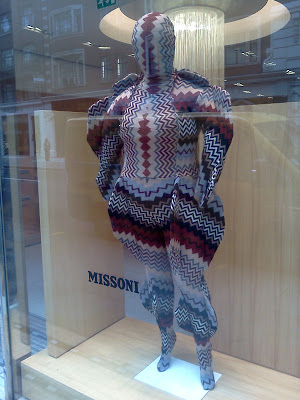 Two of Pinar’s series brought her tremendous attention, Perishables and Maria, where she created portraits of mature women wearing raw meat in colors similar to their own skin: WASPs in New York and London for Perishables and Afro-Brazilians off the coast of Bahia for Maria. In Perishables, I am interested in this Queen of England-type imperial icon and the Victorian body. In Maria, the Christian religious icon of Maria and the colonial baroque period. In both of these projects, I am looking at the vocabulary that established the western Caucasian female as the ideal representation of beauty in a colonial context. 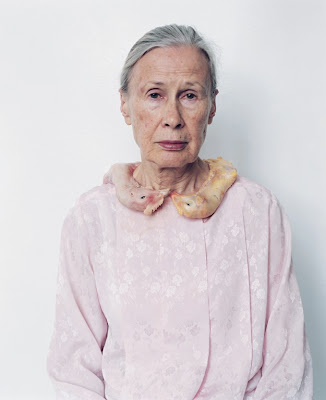 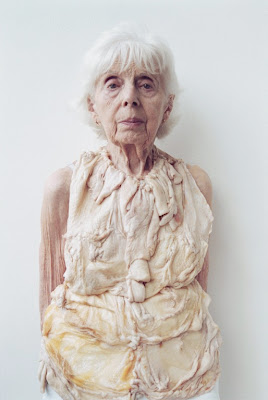 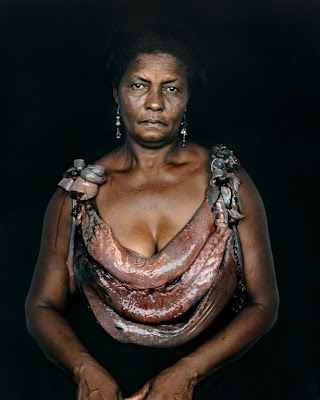 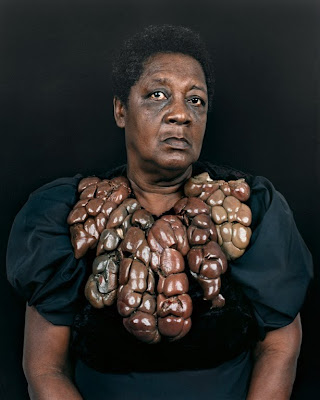 Mother Goddesses is the project for which Pinar was awarded an Honorable Mention for the Santa Fe Prize. Captured in Turkey, she wanted to recreate Greco-Roman friezes she encountered in Aphrodisias, an archeological excavation site in Turkey that used to be the sculpture school of the Roman empire.

In Mother Goddess, I am looking at the deity figures from pre-neolithic period which was the archetype of beauty in my geography thousands of years ago. When I came to New York to study, I realized how much of Western art history actually happened in Turkey. I thought it was interesting that what the west considered their foundations of aesthetics and formative vocabulary for beauty, actually happened in my geography. 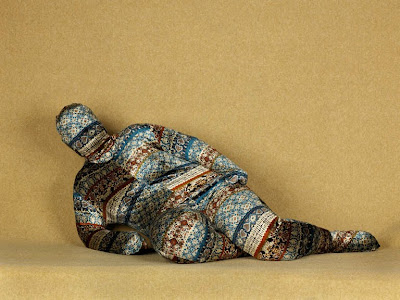 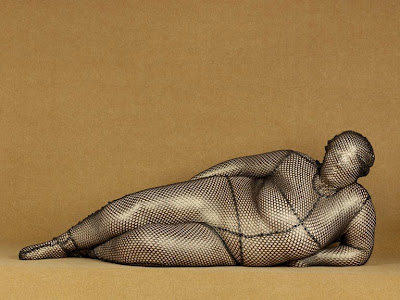 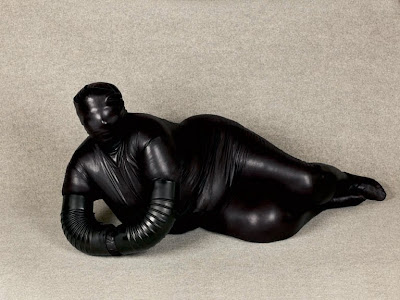 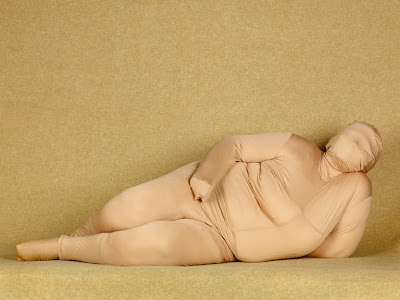 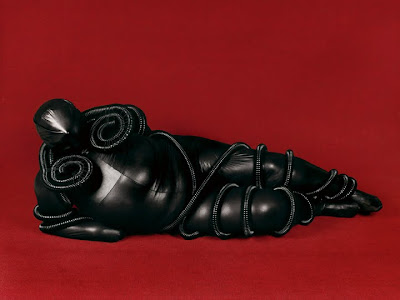 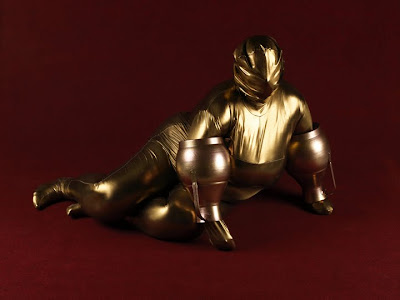