I recently discovered Tara Bogart’s wonderful new series, Modern Hair Study, and was delighted to learn that one of the images from this project was the next offering on Collect.Give that launched yesterday. Tara is supporting Meta House, an internationally-recognized drug and alcohol abuse treatment program for women that has been providing long-term, gender-responsive treatment in Milwaukee since 1963. 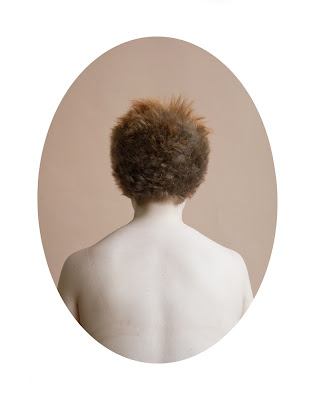 Tara lives in Milwaukee, Wisconsin and had an early start on her artistic sensibility. Growing up with artist parents, she was introduced to books by photographers such as Deborah Turbeville, Robert Frank, Duane Michals and Sally Mann. As a teenager she discovered her mother’s darkroom and began a lifelong passion for photography. She is an educator at the Milwaukee Institute of Art & Design and exhibits in the midwest. I am featuring two series, Modern Hair Study and Tattoo Portraits.

In 2011, I visited the photo archives of the National Library of France. While everything was inspirational, one photograph haunted me for months following my visit. “Hair Study”, by Felix Nadar depicts just a woman’s back and her hair.

I couldn’t stop thinking about what that same image would look like today. 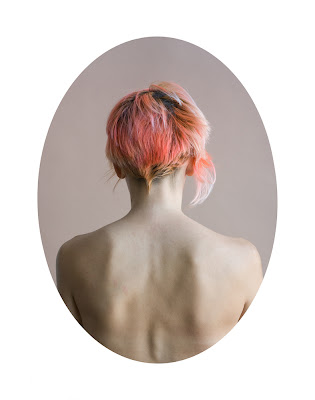 “a modern hair study” consists of portraits of young women photographed from behind. By focusing on the back, the viewer is forced to contend with all of the peripheral things that make each woman unique. 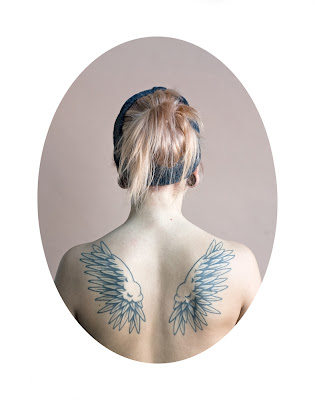 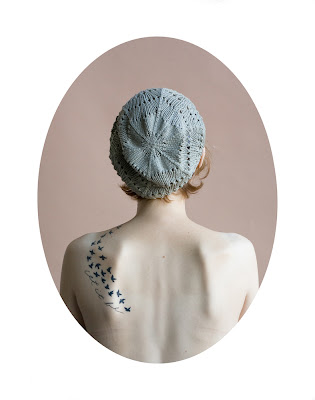 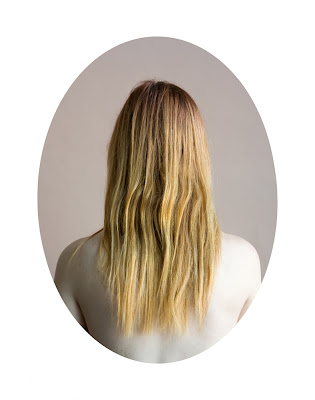 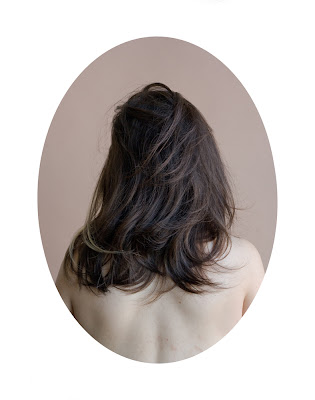 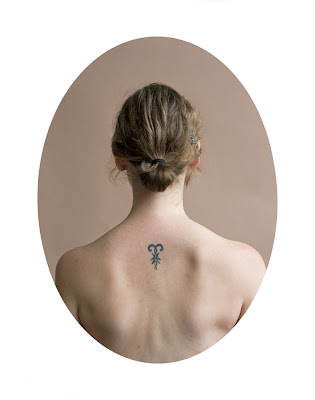 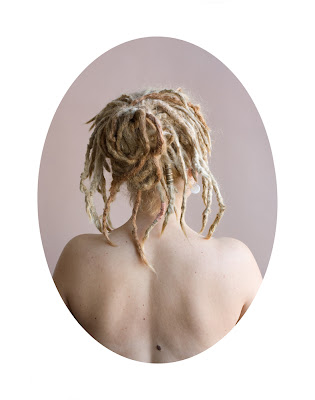 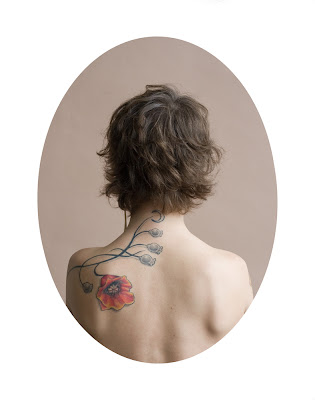 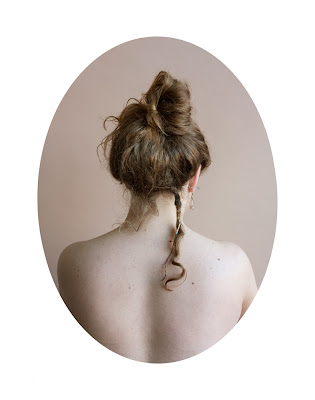 Simply looking around one day, I realized that many (if not most) of my friends are covered in tattoos. Old tattoos that were put there before it was “cool” to have tattoos.

Twenty years ago people would often get tattoos in places that could be hidden. On the occasion that they would be exposed in public there would be judging or fearful glances. Usually followed by comments such as, “What kind of job do you think you can get with those tattoos?” 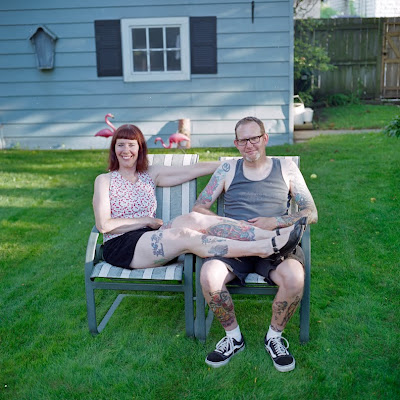 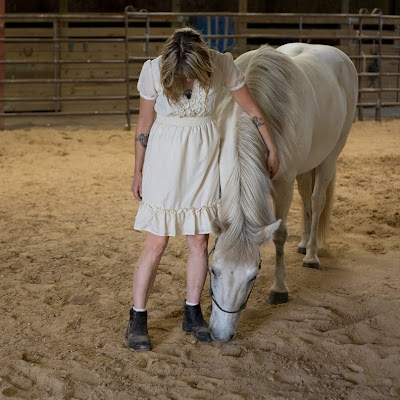 At first, I wanted to show how successful my friends have become over the years, almost in spite of all the tattoos. What I discovered is far more fascinating. Not only are they still unique people; but they continue to be trailblazers, innovators, creators, entrepreneurs, leaders and friends. 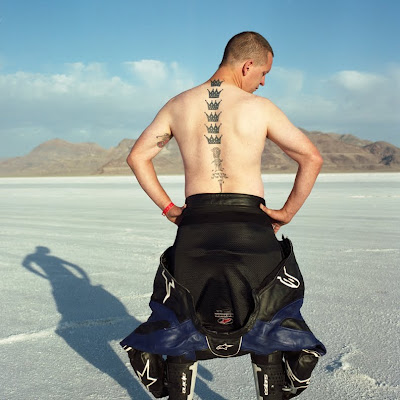 My subjects are older by design. Of course I always ask the subject to allow us to see most of their tattoos, but I also want to show a more intimate side. These environmental portraits have become more about people who think and succeed outside of the box. 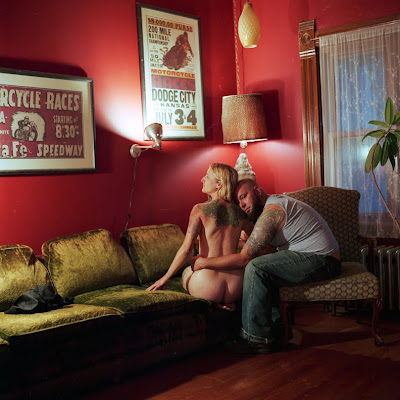 The tattoos have become secondary to the details of the people and spaces they chose to be photographed in. 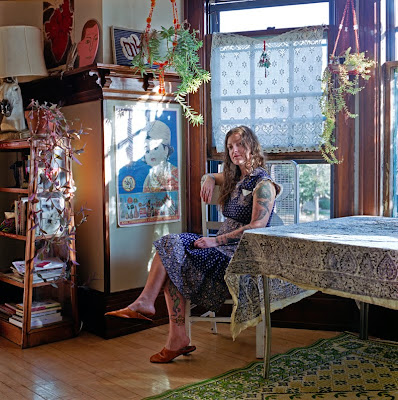