Last week, I managed to make it to Santa Barbara to see the terrific New Directions show, jurored by Debra Klomp Ching at the Wall Space Gallery. I was delighted to find one of William Miller’s Broken Polariod images that I had featured on Lenscratch last year. It was much larger than I had expected and really took on a presence of a Mark Rothko painting. 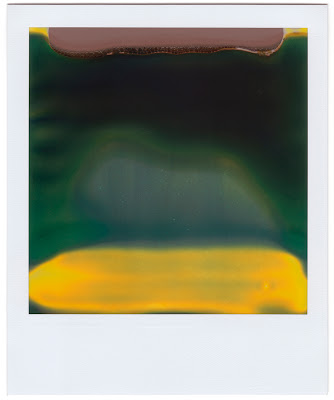 William discovered photography when he attended high school in Manhattan and his interest continued on into Bard College where he studied photography with Larry Fink and Stephen Shore. He’s been a photojournalist and documentary photographer ever since then and has worked with Saveur, Harpers, Paris Match, Spin, GQ, Stern, The Globe and Mail, the NY Daily News, as well as organizations such as Doctor’s Without Borders, the Metropolitan Museum of Art, and Human Rights Watch and he’s been a photographer for the New York Post for close to 10 years.

Gowanus Canal: It wasn’t so long ago that educated people thought the earth was so vast that no human activity could have a significant impact on it. They buried garbage in the ground and dumped waste in the seas and waterways the way war criminals bury their dead and assume the earth will hide their horrible crimes. 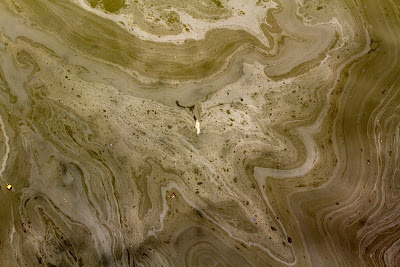 Brooklyn’s Gowanus canal is one of America’s most polluted waterways. More than a century of unfettered industrial abuse was followed by decades of bungled attempts to clean it up. It is significantly cleaner than it was 30 years ago but it’s contaminated waters hold the evidence of its history. 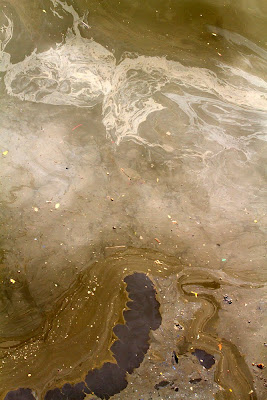 To look into the Gowanus canal is to gaze into the eyes of a corpse. It is murky and clouded over but if you look closely you can see life and light reflected in the mercury, feces and coal tar that drift in the canal like malevolent clouds. This uncomfortable cohabitation is the foundation of a photographic study of the strangely beautiful horror that the canal hosts. 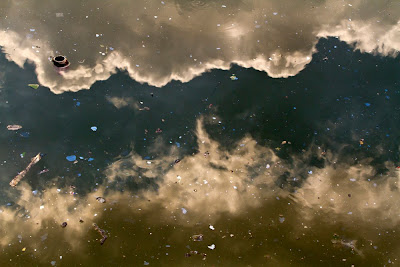 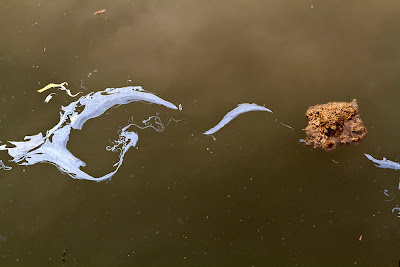 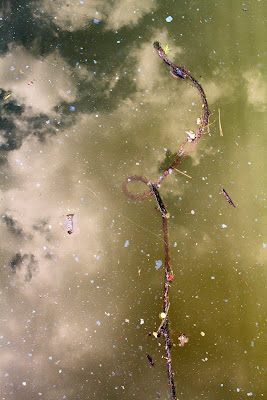 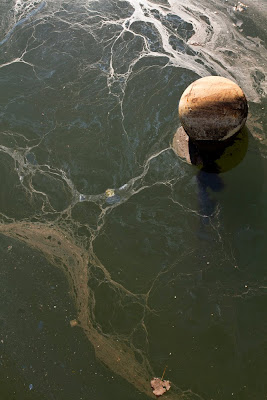 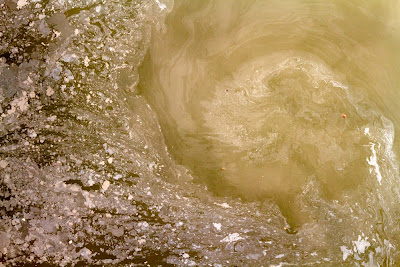 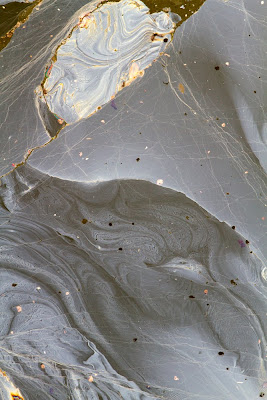 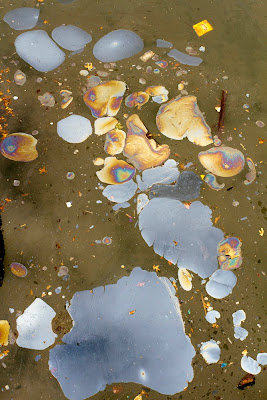 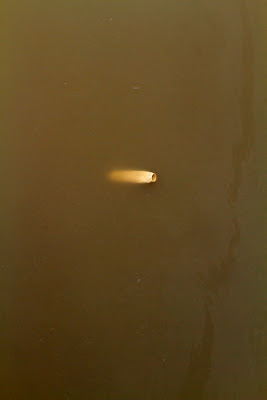 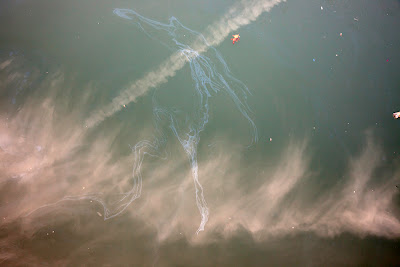 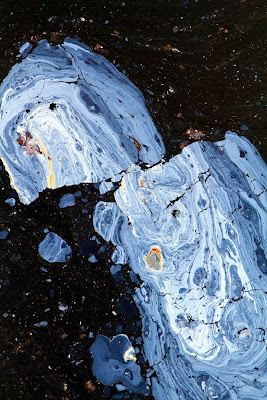 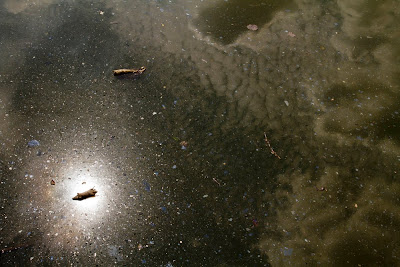 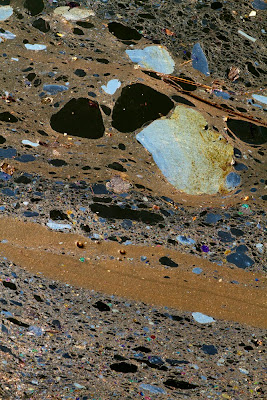