Photography Open Salon Arles: An Eye for An Ear by Aline SmithsonJuly 28, 2012

Recently, Les Recontres d’Arles celebrated photographers and photography from around the world with a two week festival in the south of France.  One of the biggest draws was Photography Open Salon’s An Eye For An Ear, curated by Vanja Karas.  Set in the Galerie Huit, this exhibition continues until September 23rd, with an estimated viewership of close to 100,000. Many thanks to Eran Gilat for his assistance with this post. 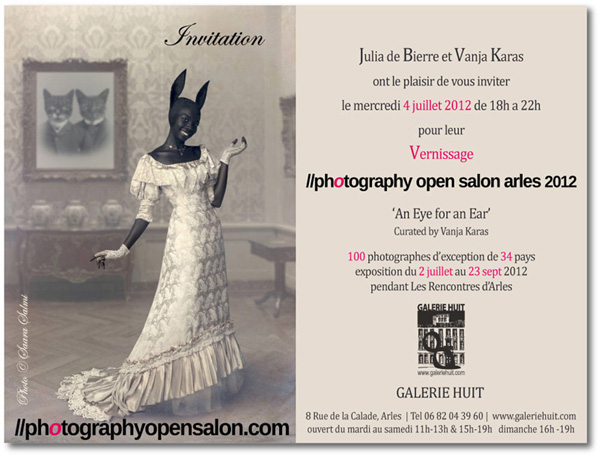 An Eye for an Ear, curated by Vanja Karas


Photography Open Salon is designed to showcase cutting-edge contemporary and emerging photography from around the world and enable talented artists to exhibit and have exposure during and alongside one of the oldest and most renowned International photography festivals: Les Rencontres d’Arles, which has been running for 43 years. 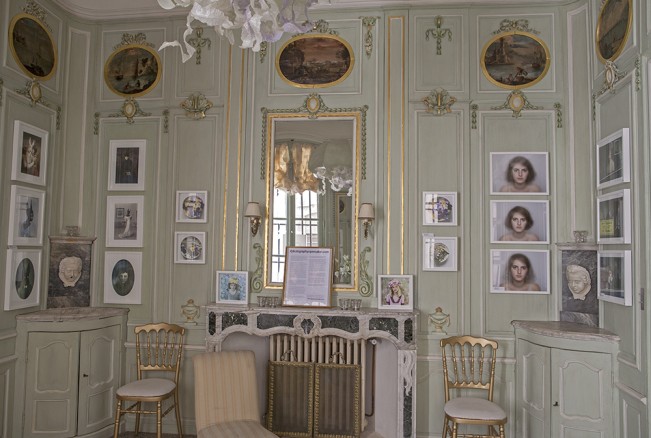 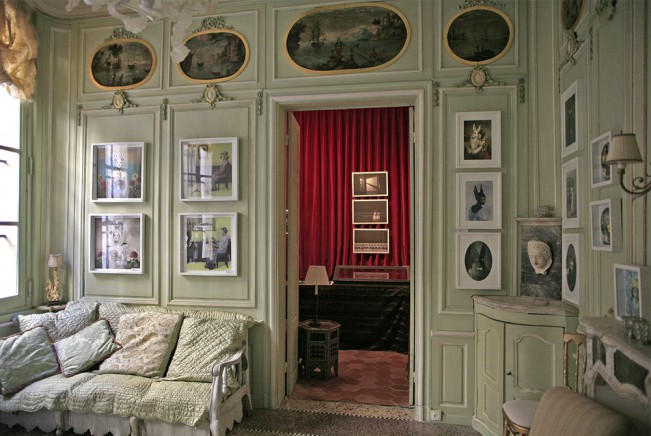 Photography Open Salon Arles 2012 showcases a selection of 250 images by over 100 photographers from 34 countries. A selection of this year’s winning images will also be showcased in South-East Asia in early 2013. The work was selected from a wide range of responses and interpretations  submitted by artists from 83 countries.
Selected images from An Eye for An Ear 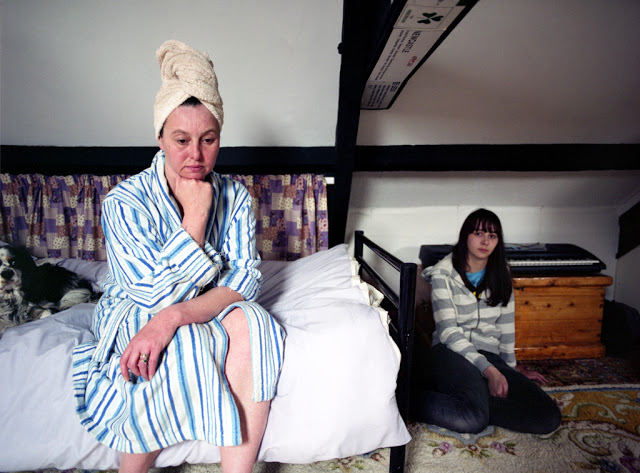 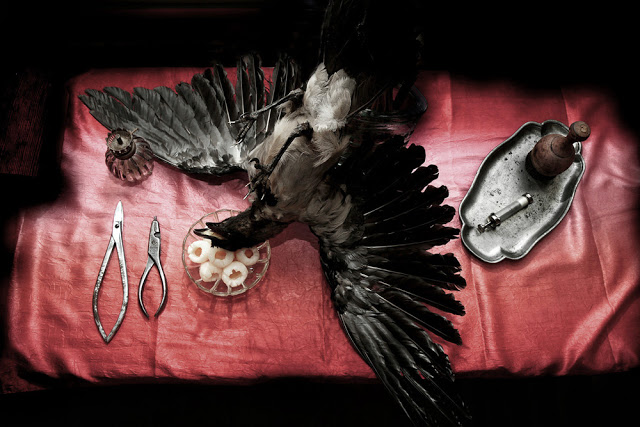 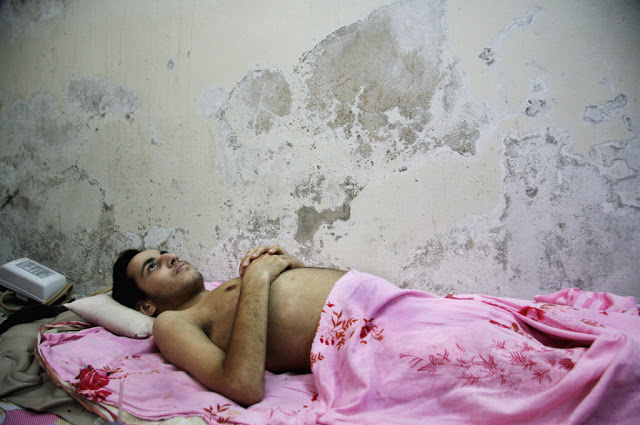 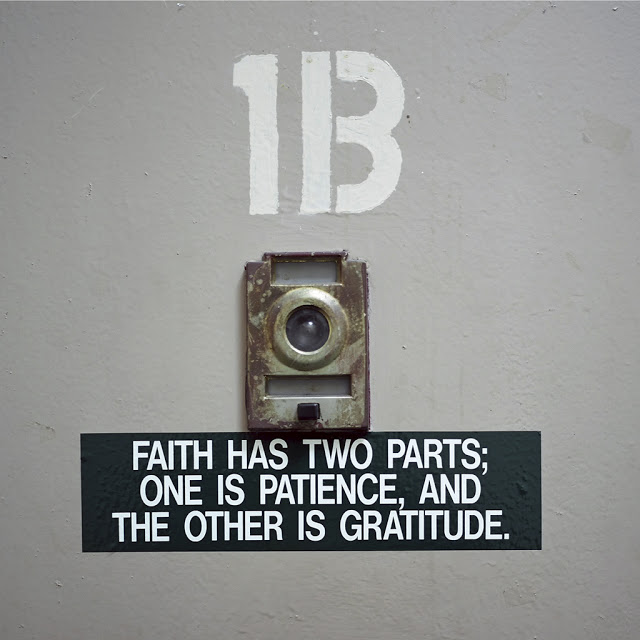 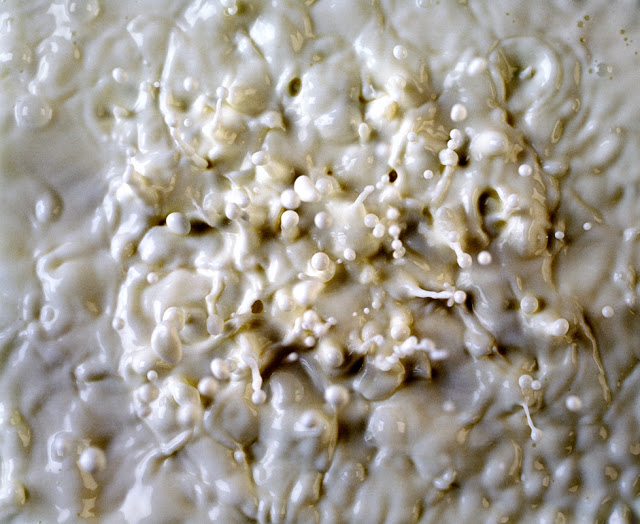 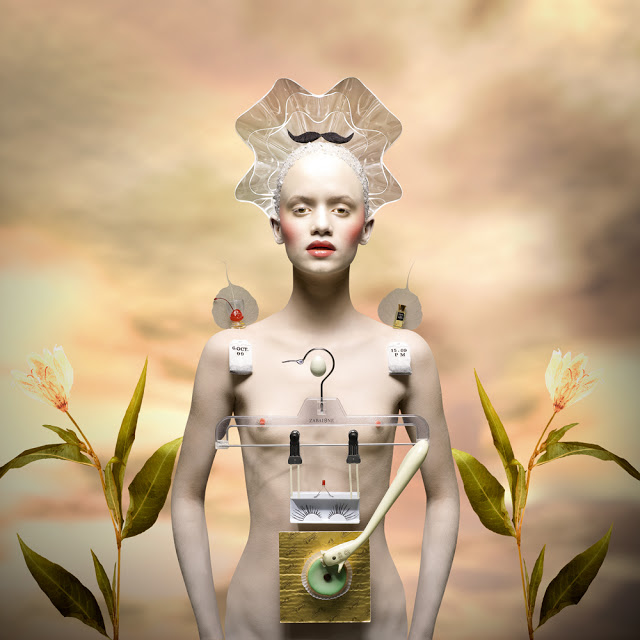 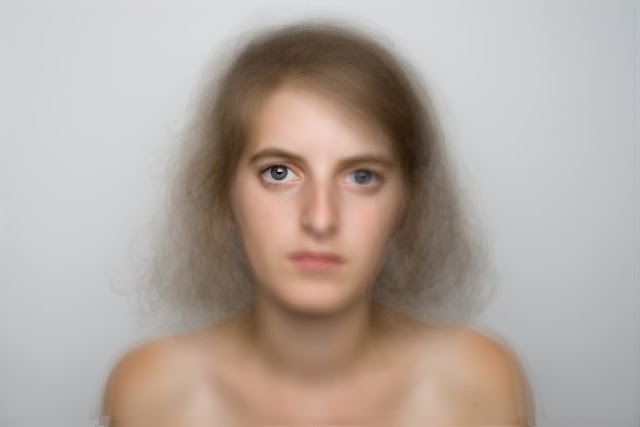 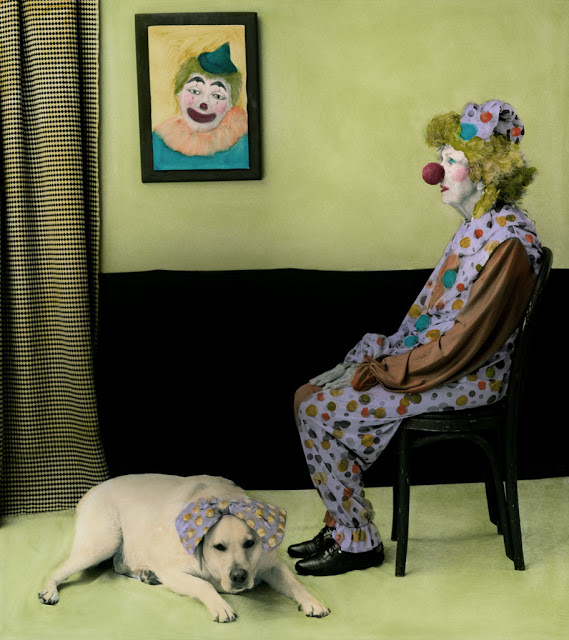 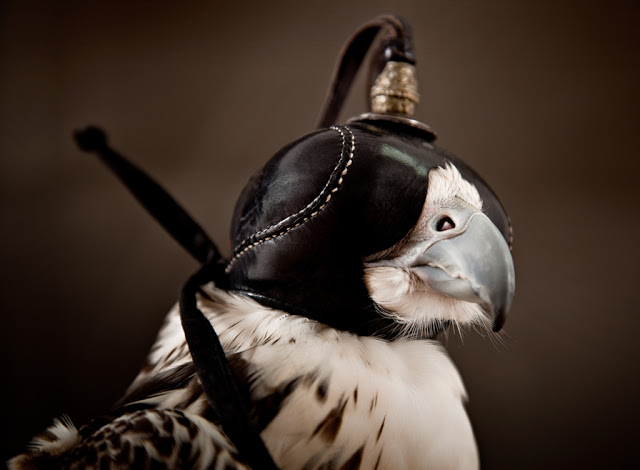 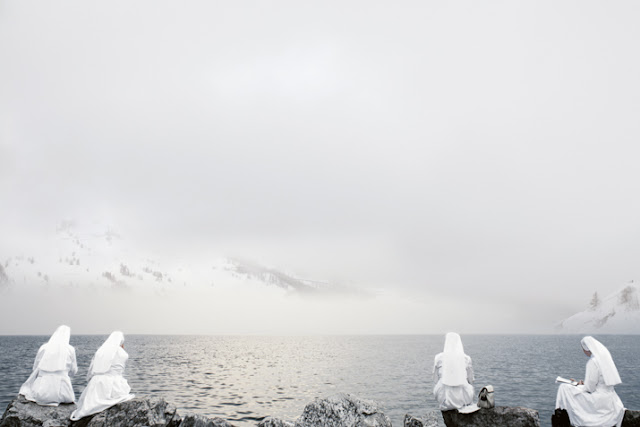 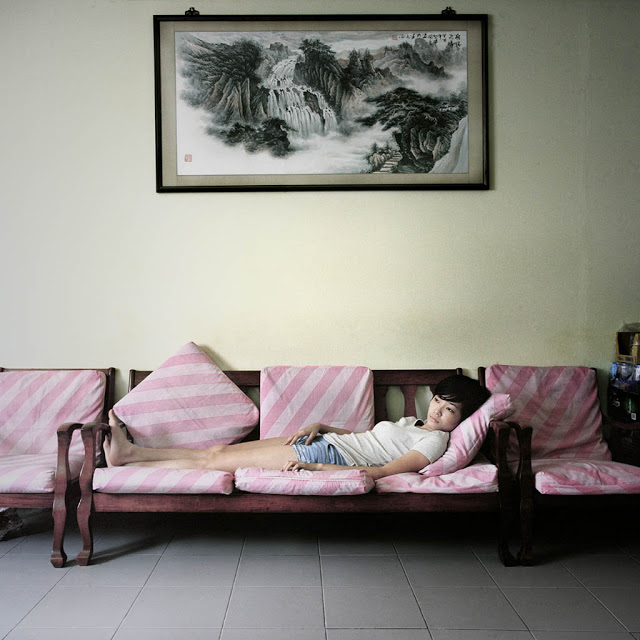 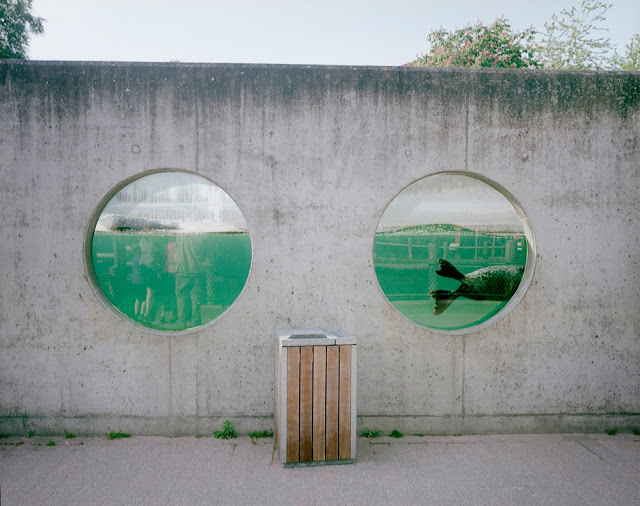 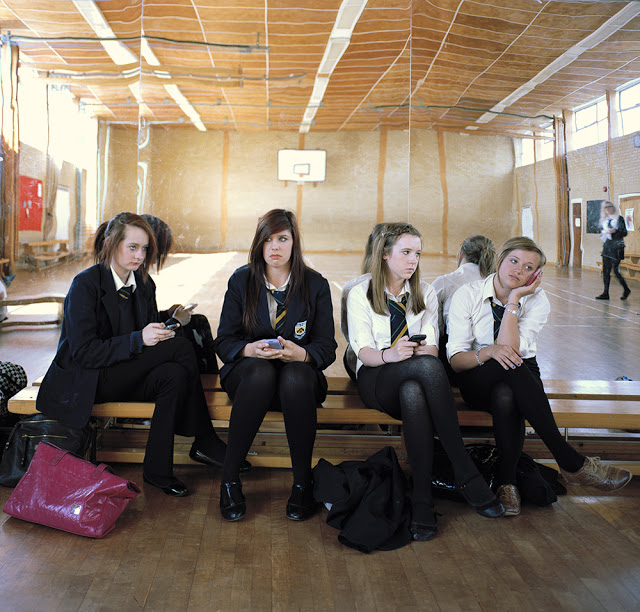 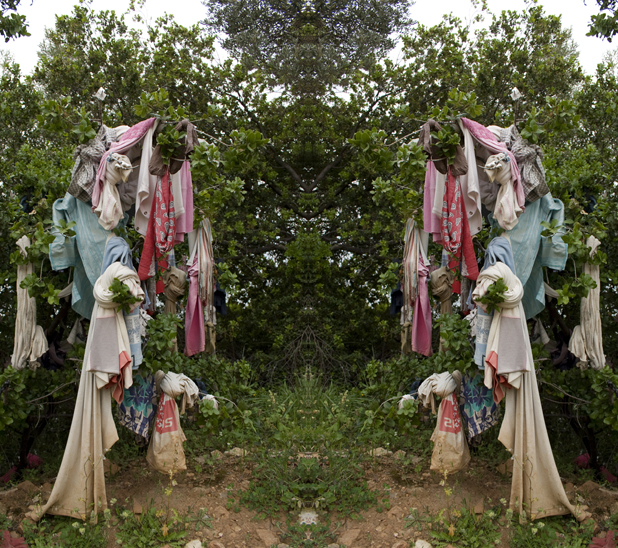 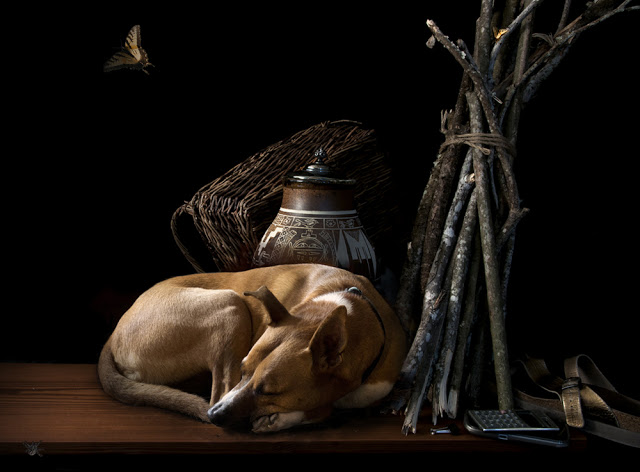 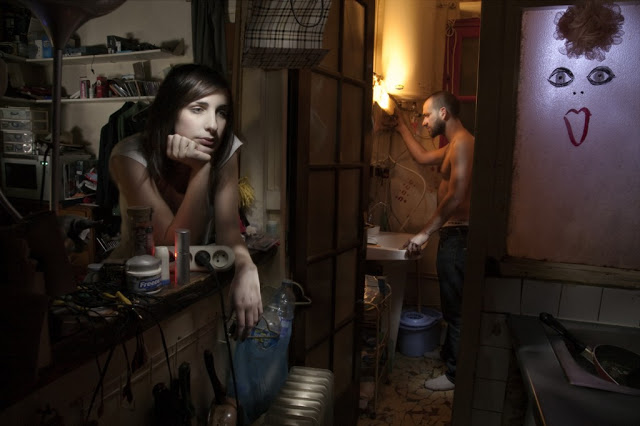 This body of work explores the neo-expressoinist non-verbal narrative of movement and dance. These images are part of a series taken during the performance created by the legendary German choreographer Pina Bausch performed by her theatre group Tanztheater Wuppertal,  after her death, at the Barbican Theatre in London. Pina’s striking theatricality included sado-masochism, intentionally bad ballet, lots of evening gowns, high heels, lipstick-adorned women and barefoot men in suits. The series, however, is not only about the aesthetics of Pina Bausch’s neo-expressionist choreography and movement:  it also explores the comfort and discomfort of solitude and the interplay between the voluntary and involuntary basis on which we collect, cultivate, recall and process our memories. Dealing with the historical narrative through symbolism, allegory and myth, the dramatic physical idiosyncrasy is created by the performers, all over 65, chosen from the generation that carries pre-Berlin Wall memories and experiences. Some live and long for the past, some escape into their fantasies, others don’t want to remember… 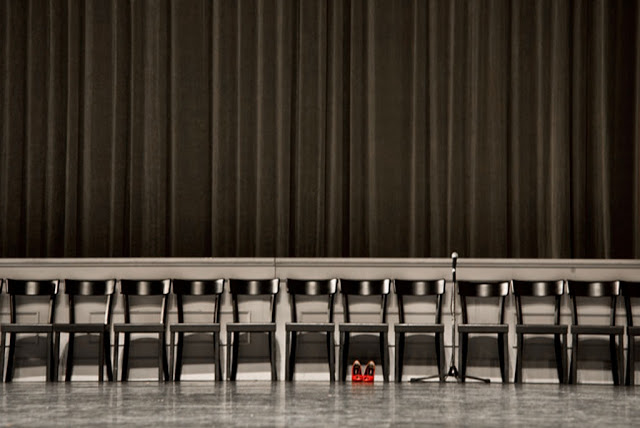 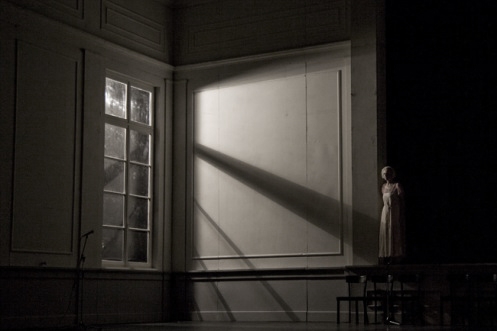