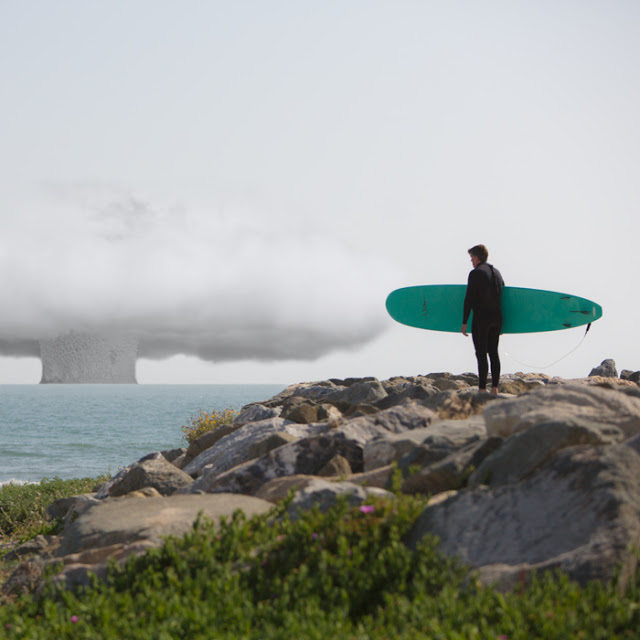 When we were children, major news worthy events were filtered through dinner table conversations or the black box in the living room. And often we were left to interpret those events through our imaginations.  Some of the most stunning images of the 20th Century were that of the atomic bomb, sending us to bed with the fear of our fragility.  Los Angeles photographer, Clay Lipsky, was affected by those powerful photographs as a child and now explores our current world where looking horrific events have become a form of entertainment with his series, Atomic Overlook.

Clay works as fine art photographer and graphic in Los Angeles. His photos have been exhibited in group shows across the country, including the Annenberg Space for Photography, MOPLA, Pink Art Fair Seoul, PhotoPlace and Impossible Project NYC. He has been featured  internationally in print and online in publications such as Fraction, Square, Diffusion, F-Stop, PH and Shots Magazines. Recently, he was a featured  “Ten” through Jennifer Schwartz Gallery, and North Light Press will be publishing an edition of his Cuba photos through their 11+1 series. He is also an avid self-publisher with several titles that exhibit as part of the Indie Photobook Library.
Atomic Overlook:
I was raised during the height of the Cold War, when the threat of nuclear war loomed between two superpowers. The dramatized depictions in TV and film of such an apocalyptic demise both intrigued and scared me as a child. Yet the actual historical record of the atomic age was full of antiquated, black and white images that seemed dated and a world away. 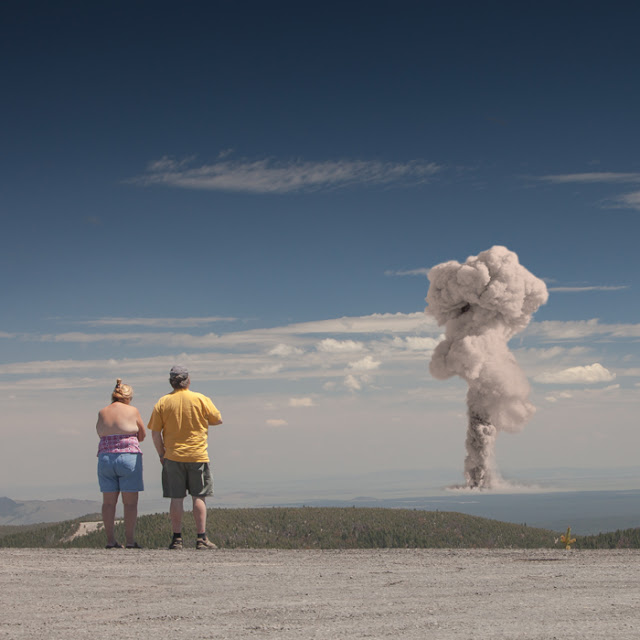 This series re-contextualizes a legacy of atomic tests in order to keep the reality of our post-atomic era fresh and omnipresent. It also speaks to the current state of the world and the voyeuristic culture we live in. Imagine if the advent of the atomic era occurred during today’s information age. Tourists would gather to view bomb tests, at the “safe” distances used in the 1950’s, and share the resulting cell phone photos online. Broadcast media would regurgitate such visual fodder ad nauseum, bringing new levels of desensitization. 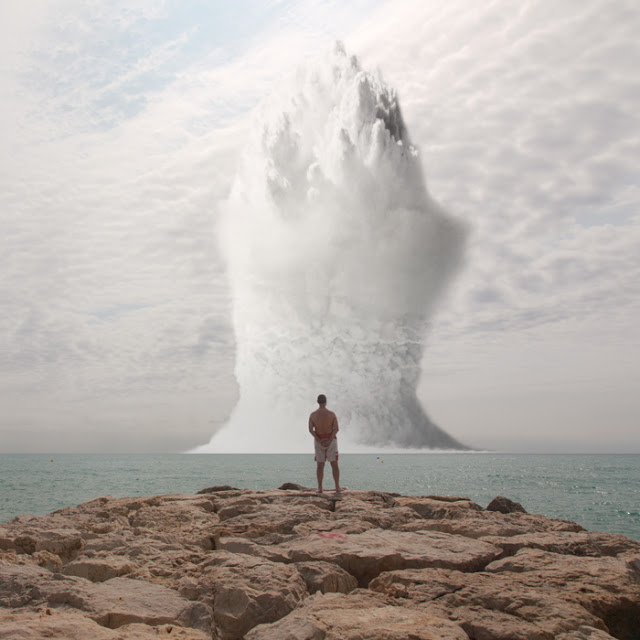 The threat of atomic weapons is as great as ever, but it is a hidden specter. Nuclear proliferation has gained even more obscurity through the “rogue” factions that can now possess them. Meanwhile America’s stockpile of weapons continues to be modernized and will probably never cease to exist. I can only hope that mankind will never again suffer the wrath of such a destructive force, but it is clear that the world would not hesitate to watch. 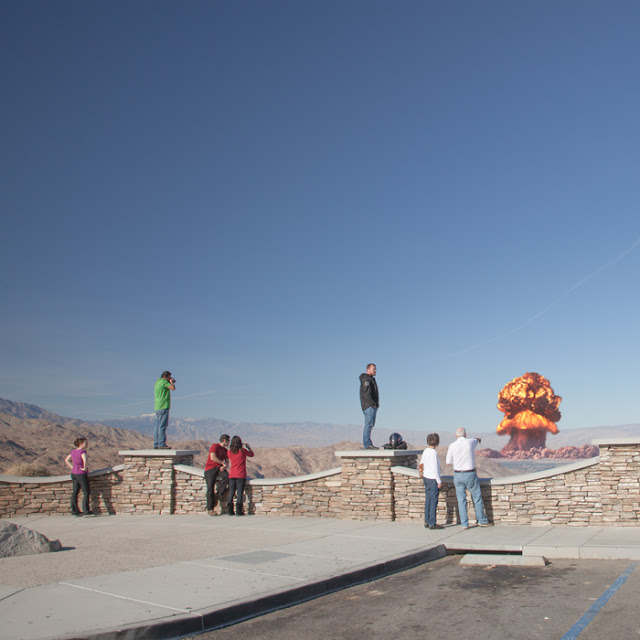 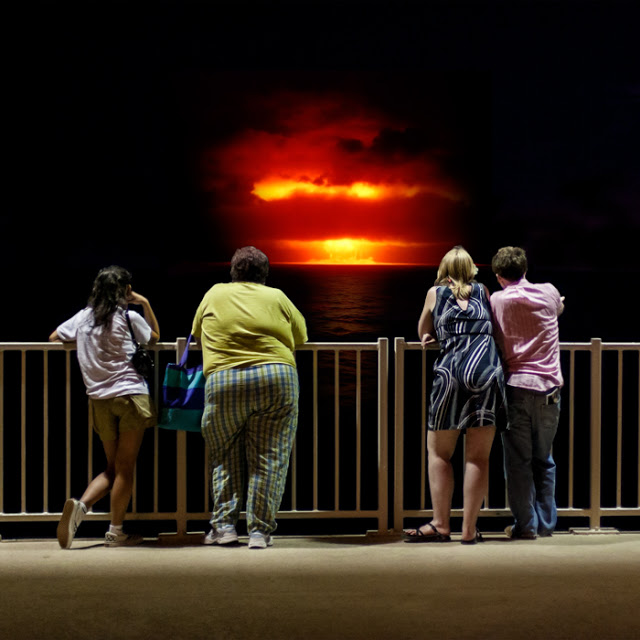 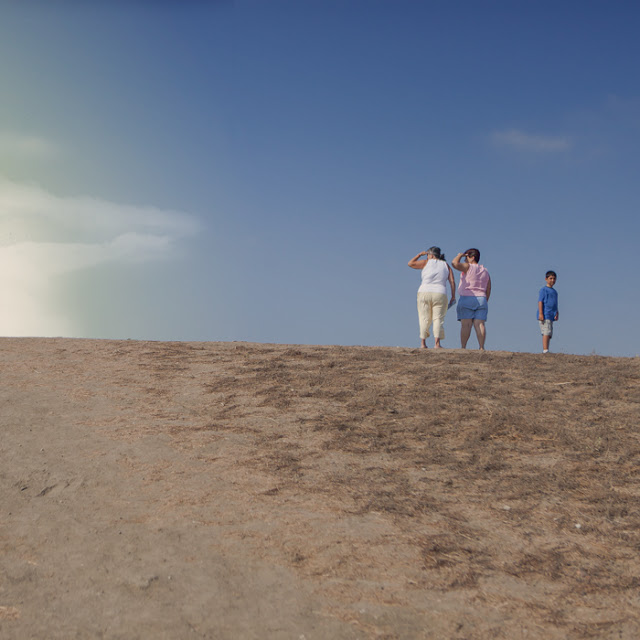 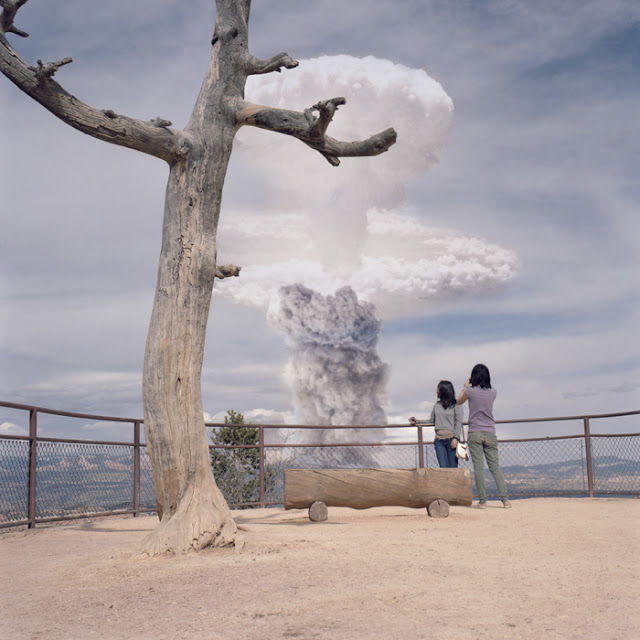 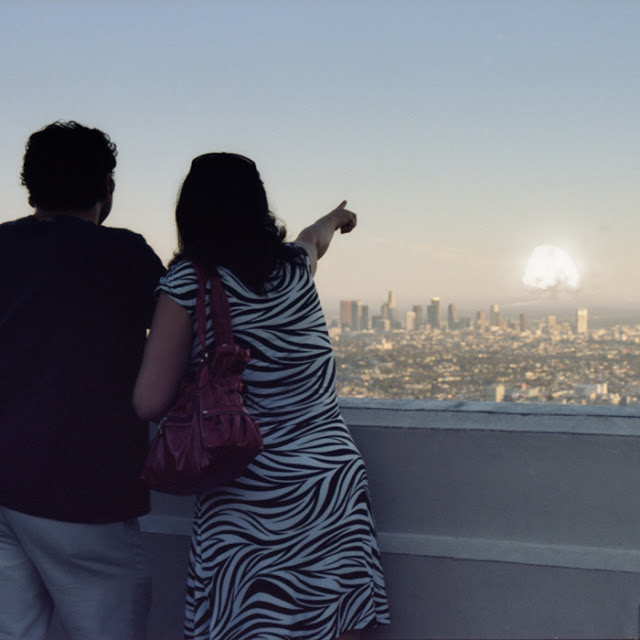 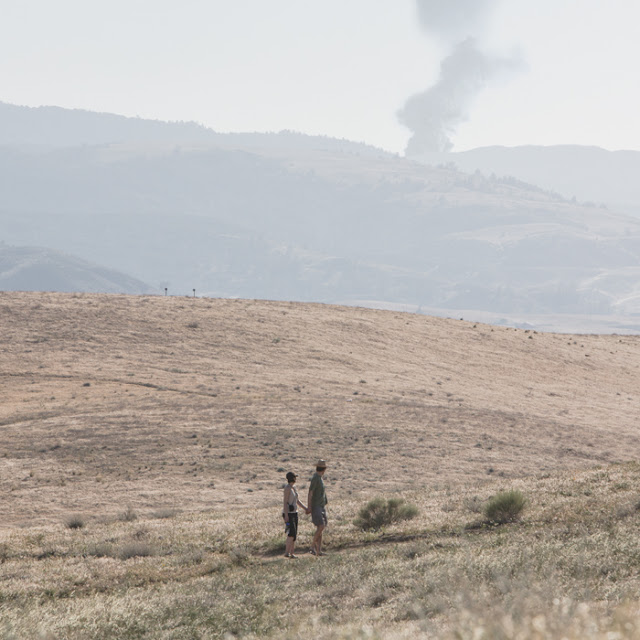 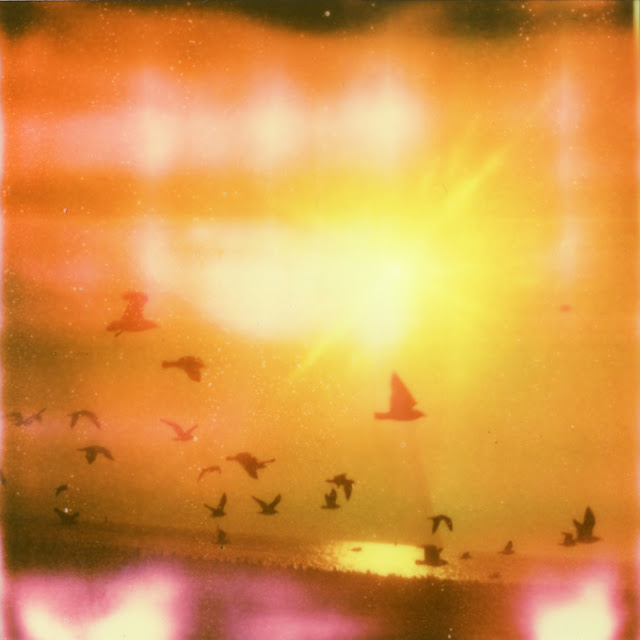 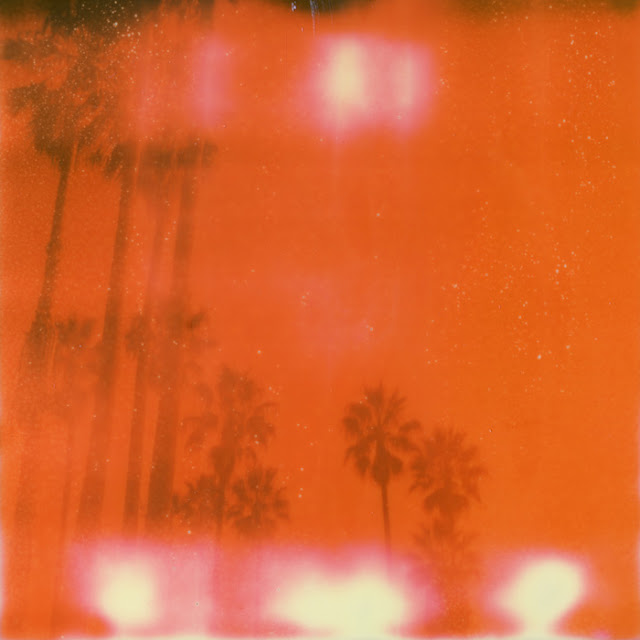 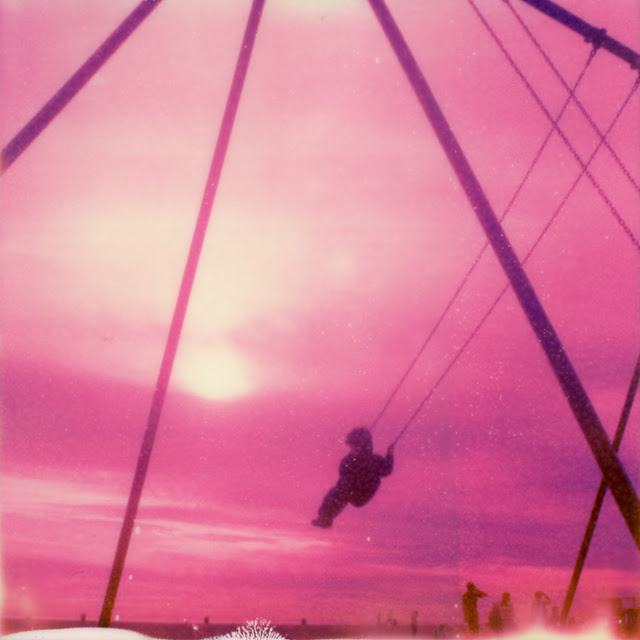 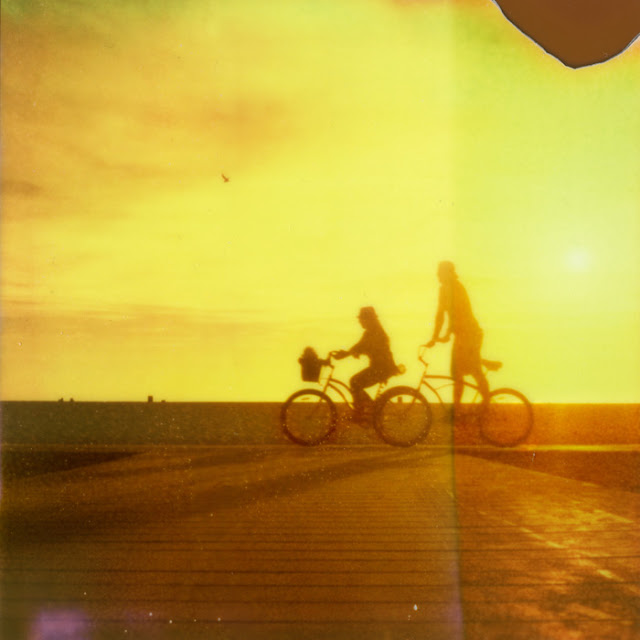 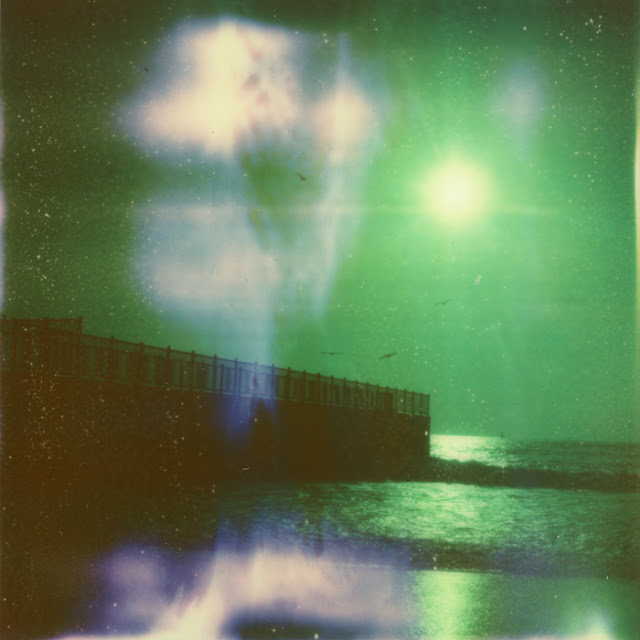 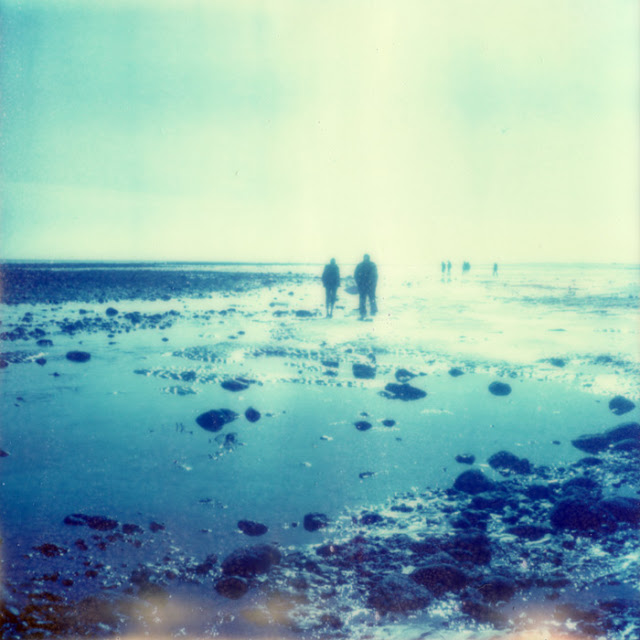