When one thinks about booking a ferry ticket to Martha’s Vineyard, we imagine the experience of island life, beginning with the moment when the boat meets the dock.  It’s a place filled with families, sun bathers, sun bleached houses, dunes, ocean smells, and memories.  Photographer Neal Rantoul, known for his exquisite black and white imagery, wants us to see the islands differently, to appreciate why we made that ferry trip in the first place. He has created a beautiful body of aerial work exploring the islands from above, Aerial photographs of Martha’s Vineyard, and the full series of 23 images has been selected by the Center for Creative Photography in Tucson, AZ for their permanent collection.
Neal has a stunning resume. Recently retired from 30 years as head of the Photo Program at Northeastern University in Boston, he is now devoting his efforts full time to making new pictures and bringing earlier work to a national and international audience. With over 50 one-person exhibitions over the length of his career, Neal is working presently on two new shows for the fall/winter 2012/2013 – one at the Danforth Museum in Framingham, MA opening in November and another at the Panopticon Gallery in Boston, in early November. These two exhibitions will emphasize his Wheat Field work, pictures made over the past 15 years from “The Palouse” in eastern Washington. In addition to the work featured today of Martha’s Vineyard, Neal will have aerial work of sand dunes in California and Arizona in Panopticon Gallery’s Summer Extravaganza which opens tomorrow and runs through September 11th.
Sand Dunes 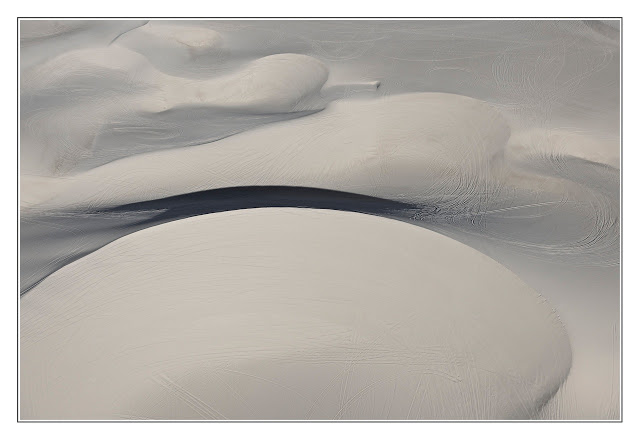 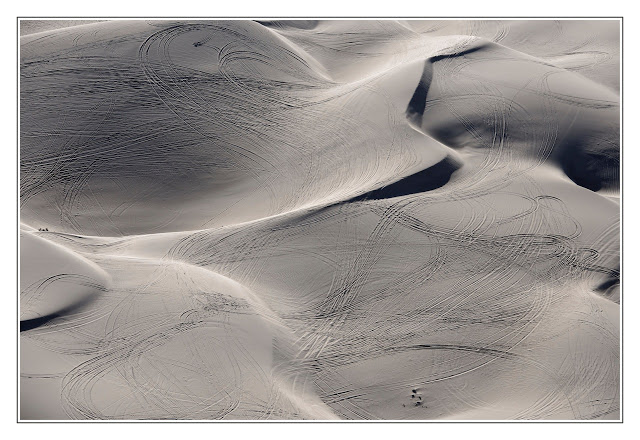 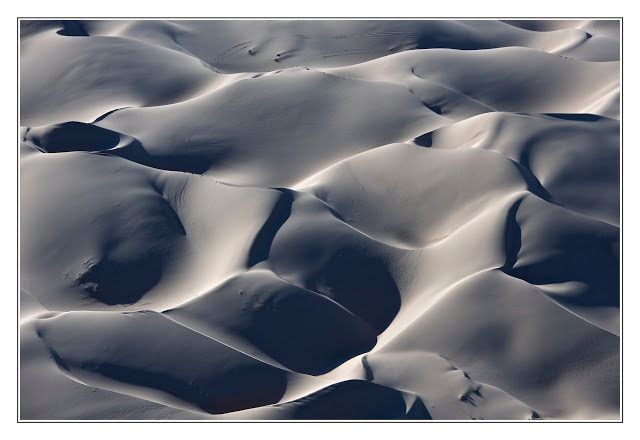 Neal’s work is extensively collected and is included in numerous prestigious collections such as the Boston Museum of Fine Arts, the Houston Museum of Fine Arts, the DeCordova Museum and Sculpture Park in Lincoln, MA, the Kunsthaus in Zurich, the Biblioteque’ Nationale in Paris, the High Museum in Atlanta, the Fogg Museum in Cambridge, The Princeton University Museum, The RI School of Design Museum of Art, The Center for Creative Photography in Tucson, The Boston Atheneum, etc.  His work is also in the corporate collections of the JP Morgan Guaranty Trust and Fidelity Investments, as well as numerous private collections. He is the recipient of many awards, grants and residencies including a Marion and Jasper Whiting Foundation grant, Lightwork and Hambidge Center for the Arts residencies, Visiting Artist at ICP’s Lake Como Workshop in Italy, among others.  Needless to say, he’s a photo rock star.
Images from Aerial photographs of Martha’s Vineyard 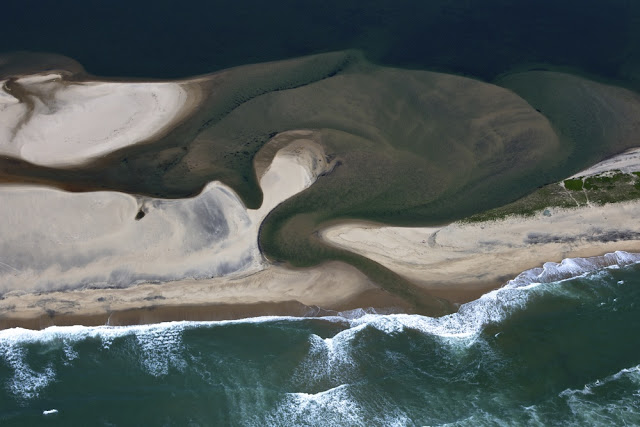 I have spent my entire life exploring the island of Martha’s Vineyard.  From the age of one, my family had a home on the island that, for me, represents the idea of summer and all things family.  I have had a ringside seat on the island to witness changes due to weather, over-development, and increased population, but it wasn’t until I began an aerial project that the evidence was so clear to me. These aerial photographs of the islands of Martha’s Vineyard and Chappaquiddick were made this spring as part of a larger project photographing the islands off the coast of the state. My motivation with these pictures is to bring exposure to parts of the island that are unbuilt upon as the island has been very developed over the past twenty years or so. Most of these are from the interior and south shore. 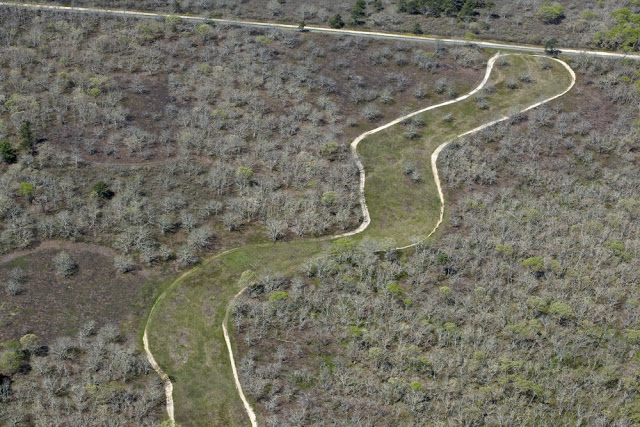 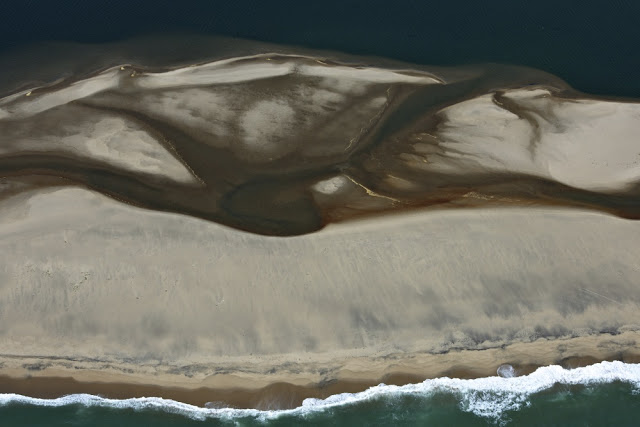 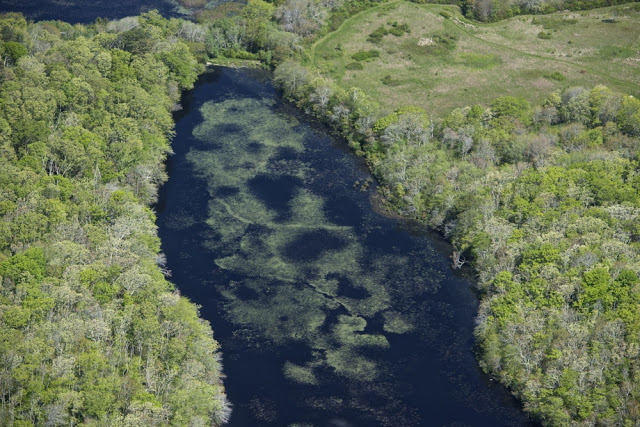 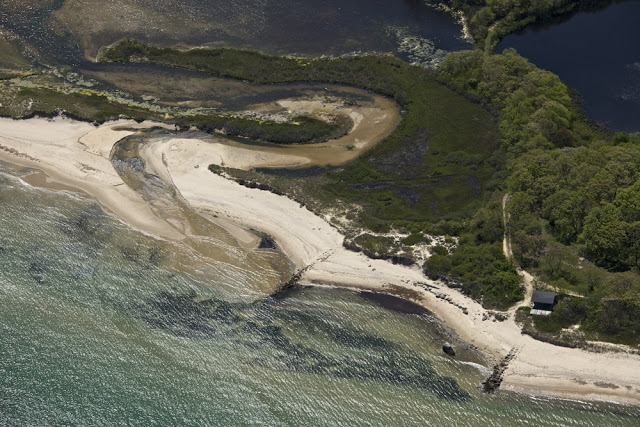 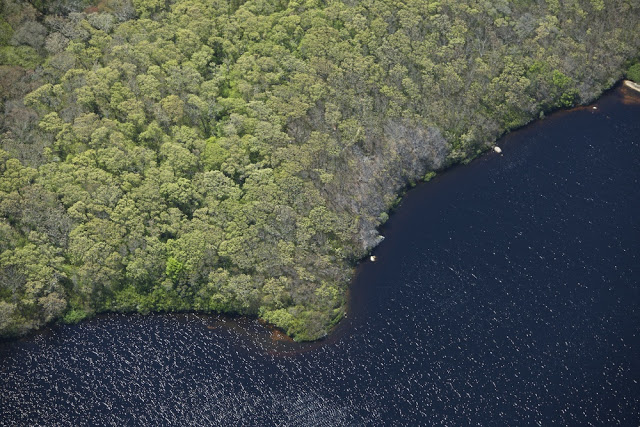 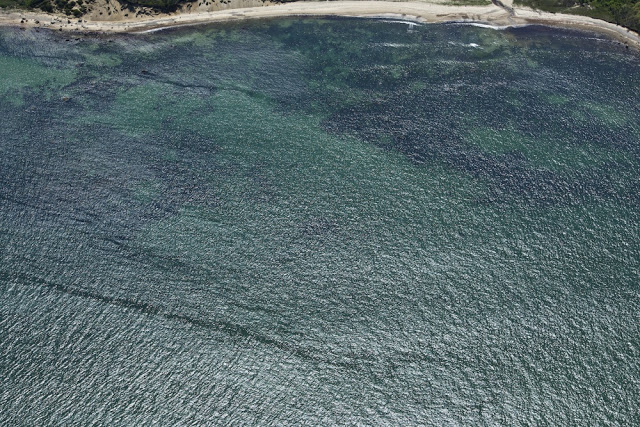 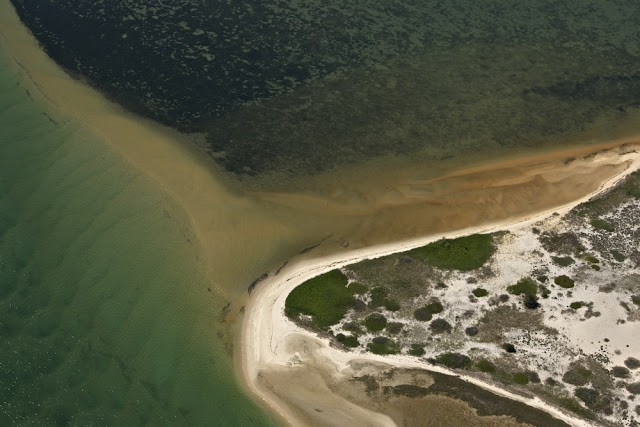 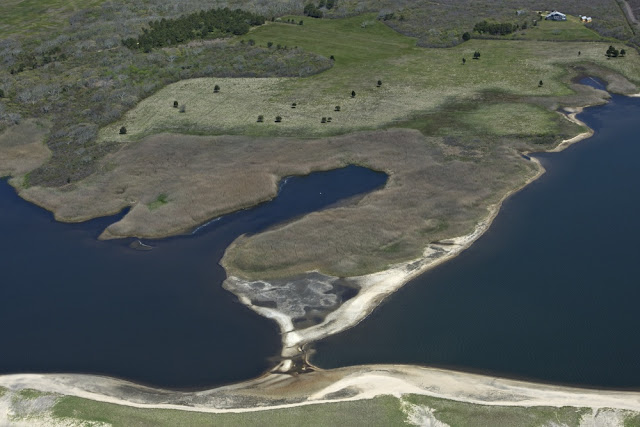 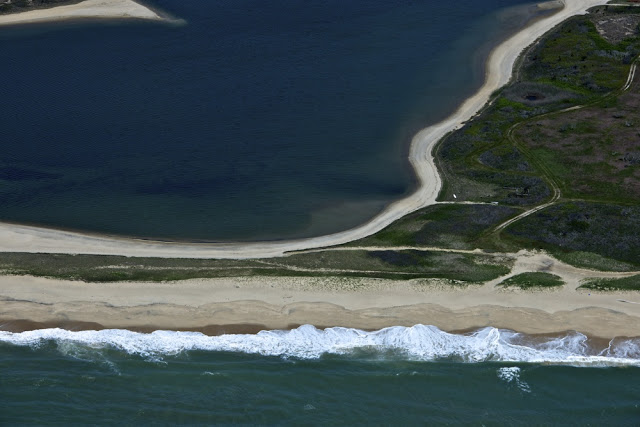 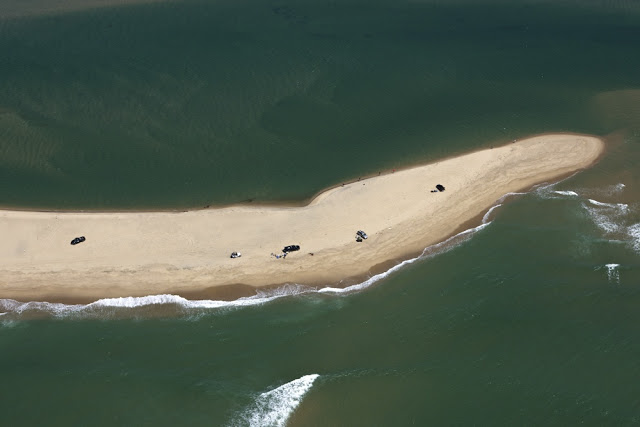 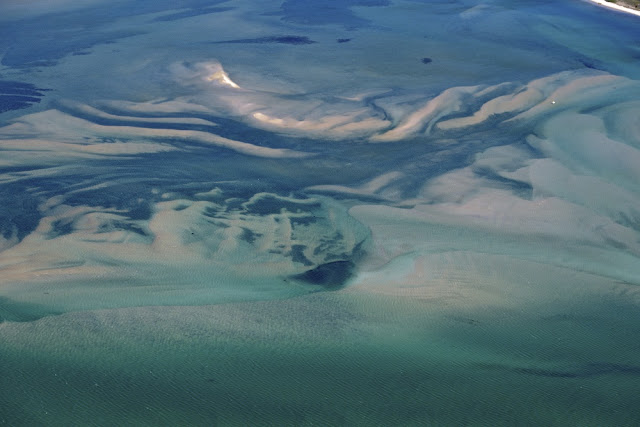 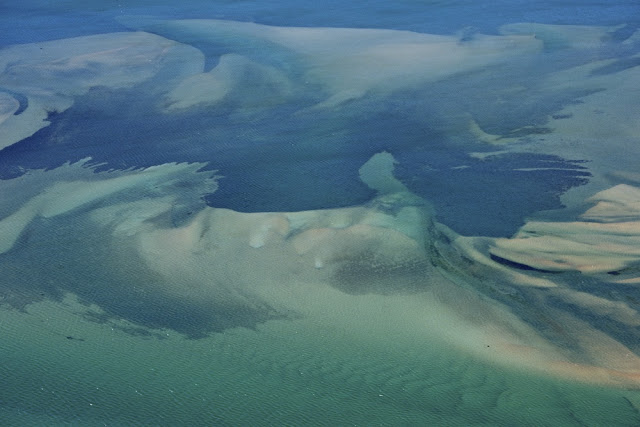 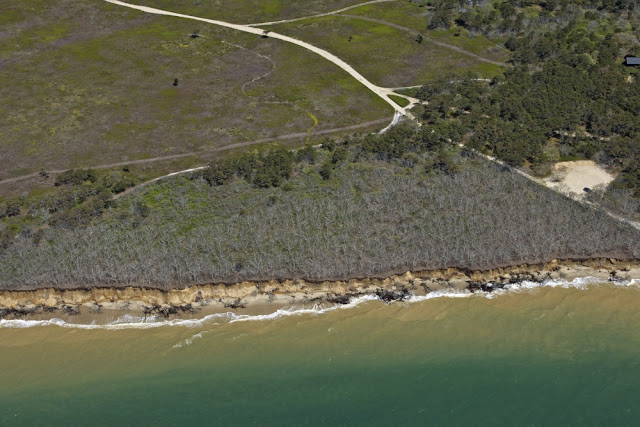 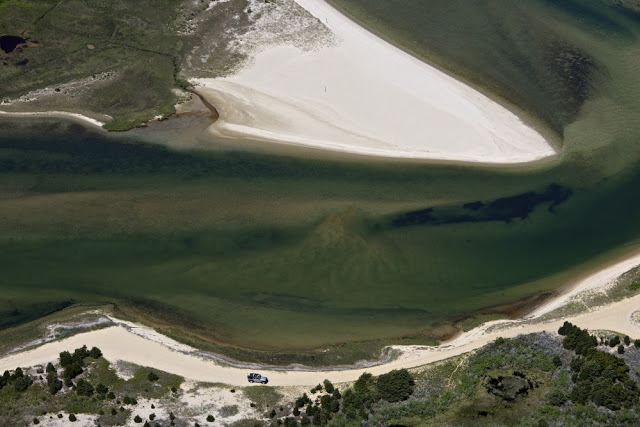 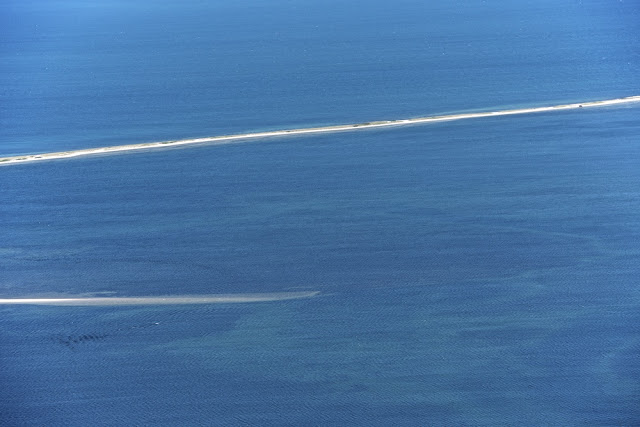 NEXT | Michelle Alexis Newman: The Open Mic >
< E. Brady Robinson: Desks as Portraits: An Inside Look at the DC Art World | PREV