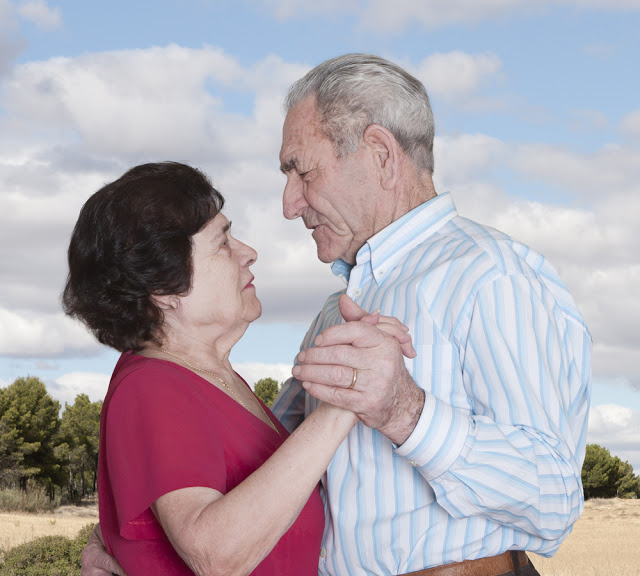 Spanish photographer, Ana Galan, has created a life affirming project, Viv(r)e la vie!, that looks at couples from around the world, particularly in Spain, Finland, and the United States.  Her portrait approach replicates the formula that first emerged in the 15th century in Italy and can be associated with the work of Jan Van Eyck, where figures are placed in an idealized landscape.

Ana  holds a degree in Economics, an International MBA and an MFA in Photography from EFTI, Madrid, Spain. She has been finalist in many international competitions and has been exhibited in numerous galleries, international photography festivals and exhibitions in France, Italy, India, Spain, Finland and USA. She has completed a residency in Philadelphia, PA and in Pirkanmaa in Finland. Her work is collected in CENTER in Santa Fe, NM, in the Philadelphia Art Hotel, Philadelphia, PA and in The Center for Fine Art Photography in Fort Collins, CO.
Images from Viv(r)e la vie! 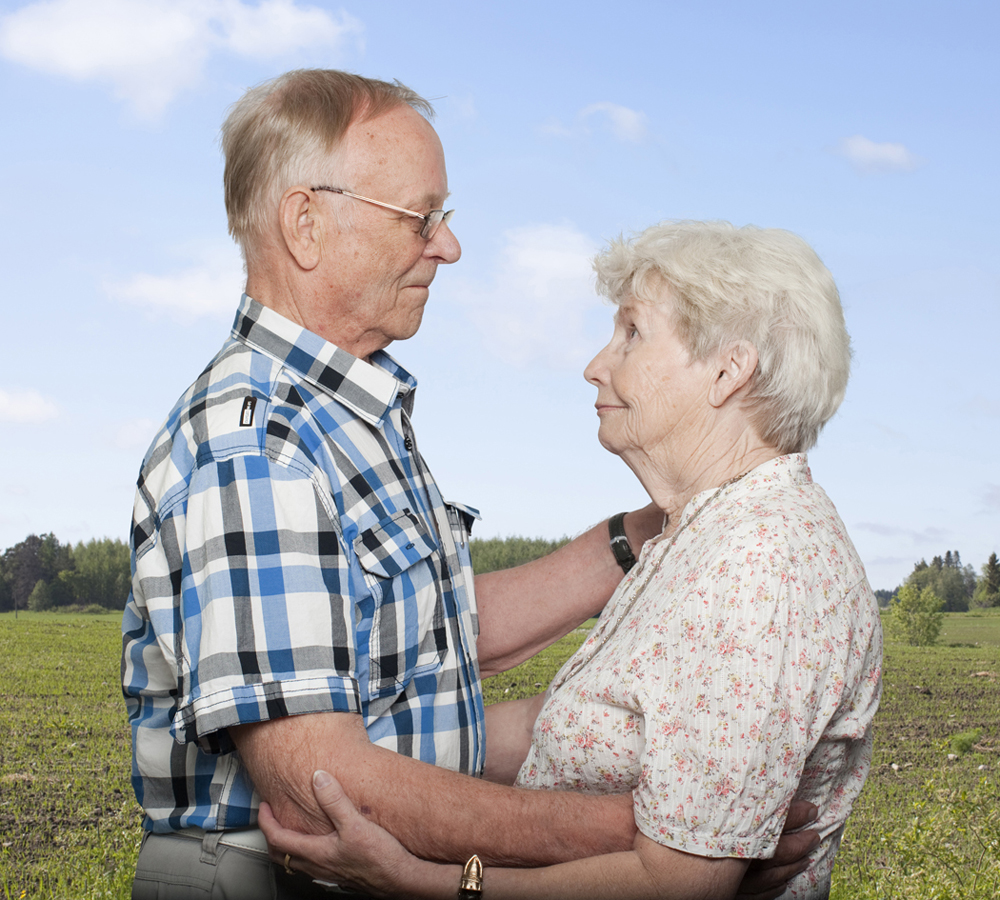 Viv(r)e la vie! … in process  Viv(r)e la vie! is a photography series “in process”, consisting of photographs of couples in profile with a landscape of a countryside in the background, and pays homage to those people who continue to live “in the moment”. The concept depicts the two contrary principles, masculine and feminine, which are found in an embrace as a symbol of the partnership, the unit and belonging. 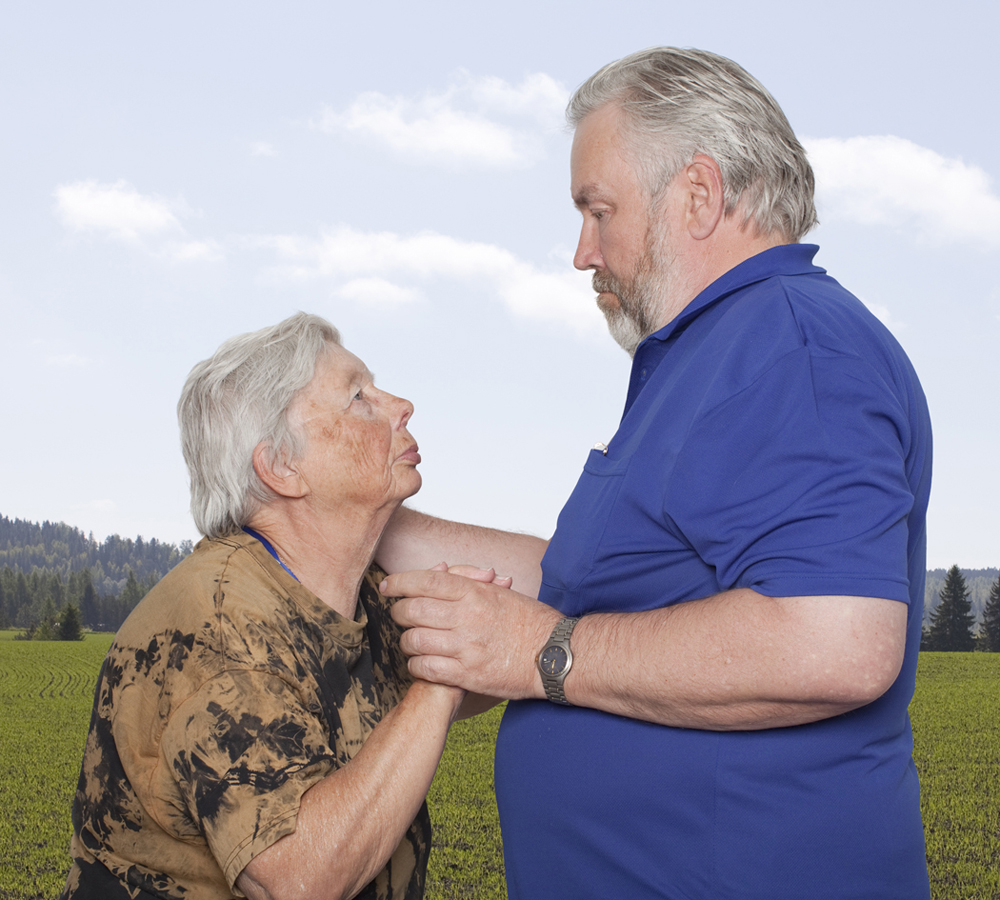 As well in its coniferous landscapes, the series recreates the representation of the power of vital force, of immortality. Viv(r)e la vie! Is a photographic typology of couples which meet in order to dance. I began the series Viv(r)e la Vie! in Guadalajara, Spain, with the idea of putting together a set of series of 10 couples in different cities around the world. Couples of a certain age, people barely seen socially, but who have not stopped living life fully and whose close relation is photographed in the outing dances of their area. 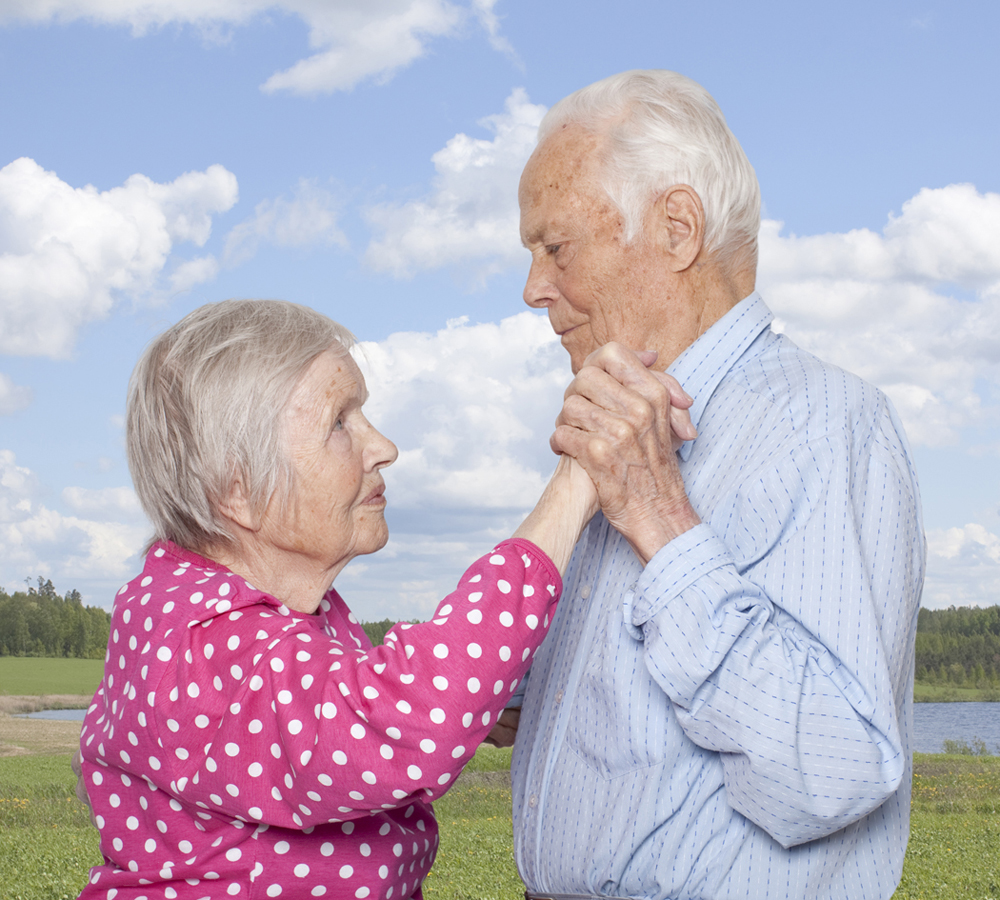 The photographs give visibility to people which, for a certain time, have lacked such visibility. This series, at the same time, documents the cultural diversity that exists between different cities and countries. The objective of this project would be to form an extensive visual transcultural inventory, almost as small histories of social and anthropological life of some people that are reaching a mature age, but remain active. 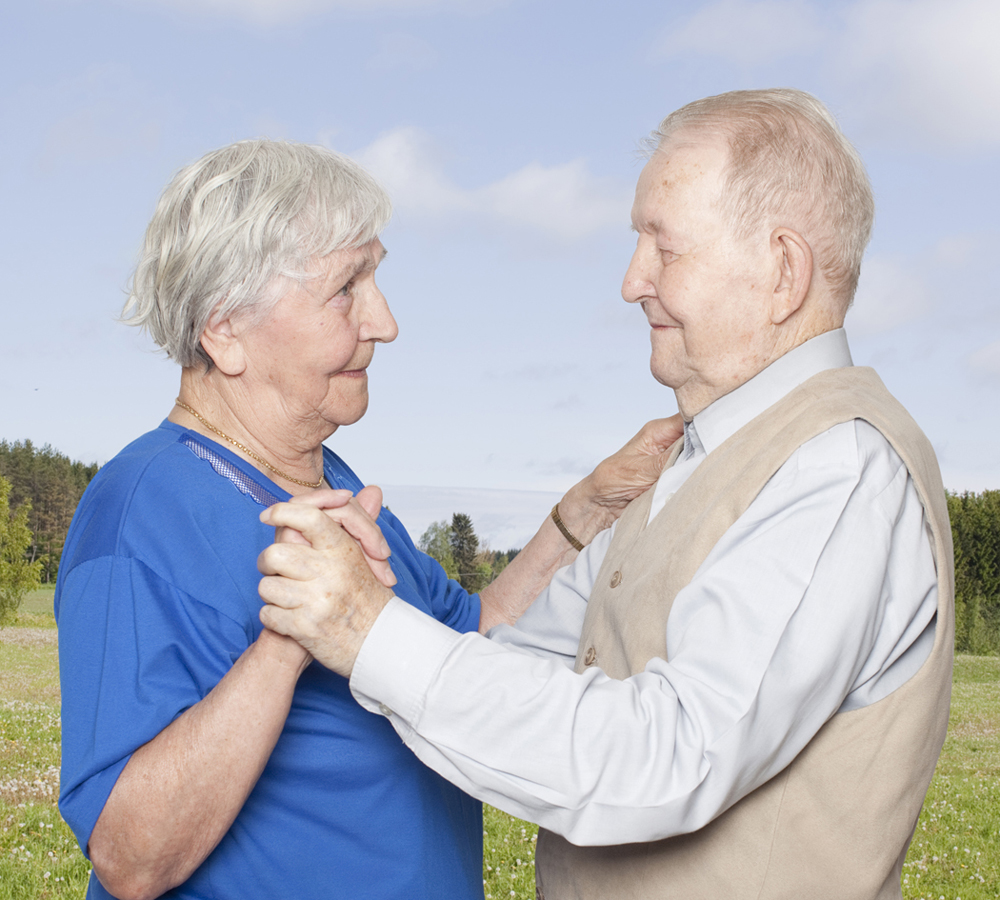 The second series of “Viv(r)e la Vie!” was developed in the American city of Philadelphia in June 2011 thanks to an artist residency I was granted by the Philadelphia Art Hotel and the third in June 2012 in Finland thanks to a residency granted by the Arteles Creative Center. The fourth series of this project will be produced in May 2013 in Iceland. 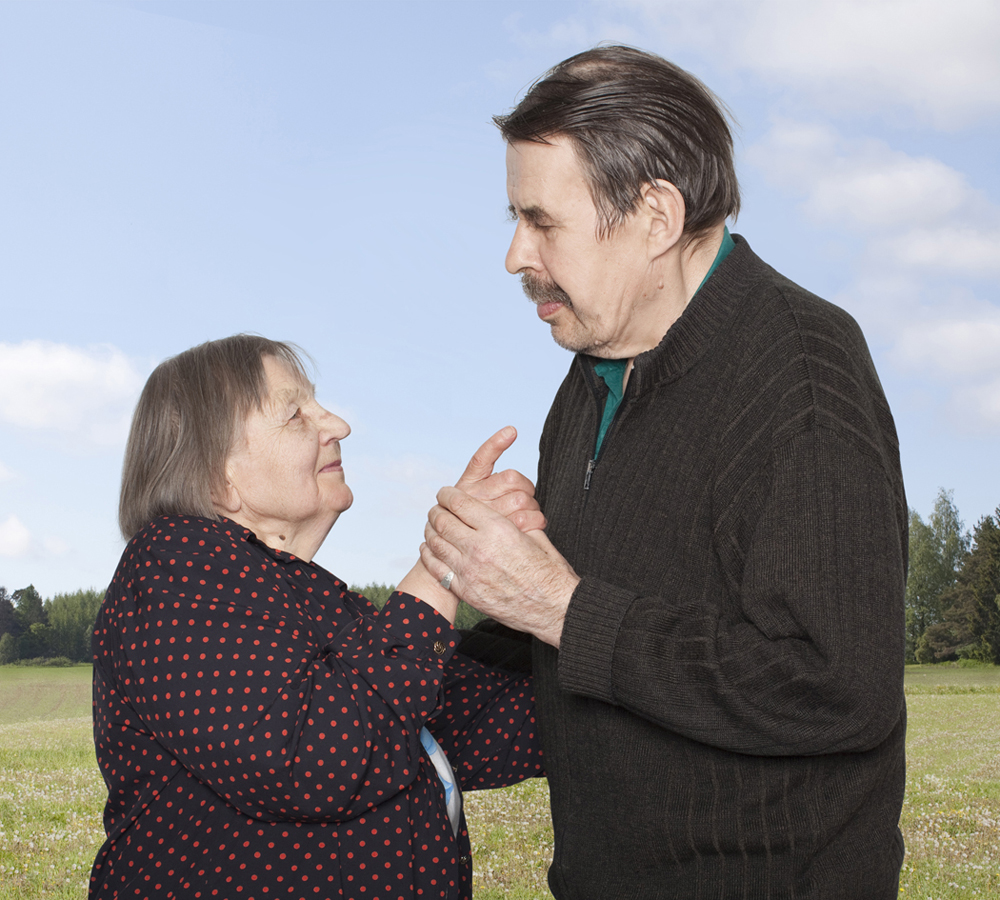 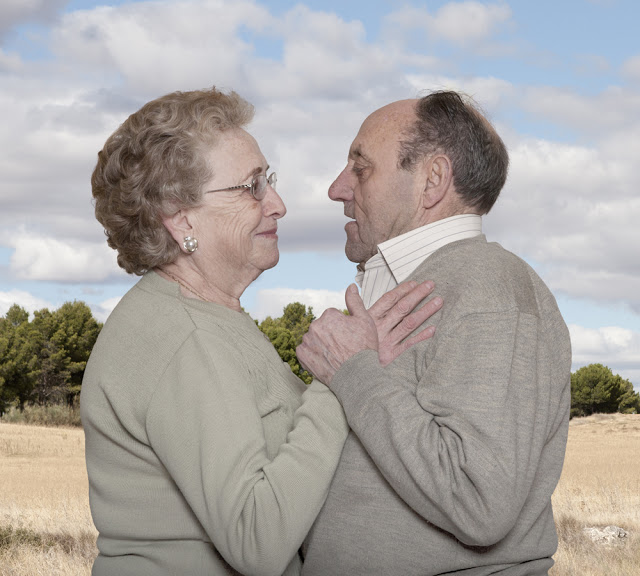 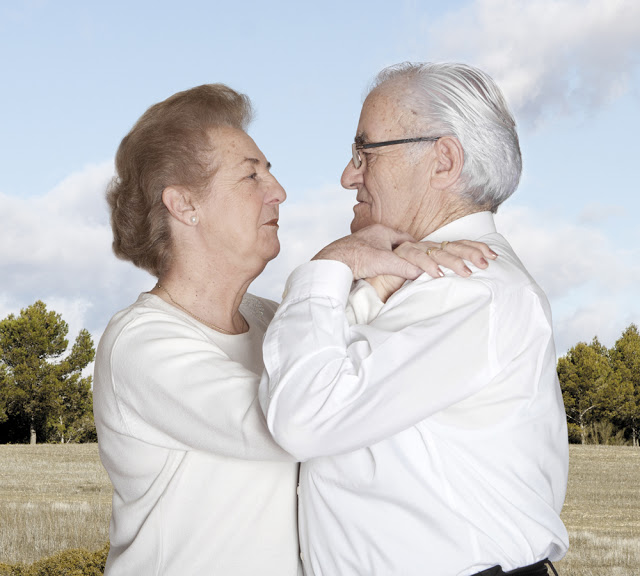 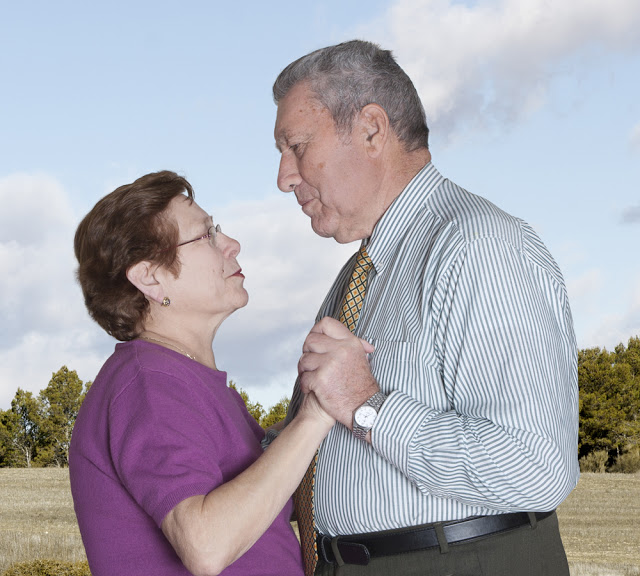 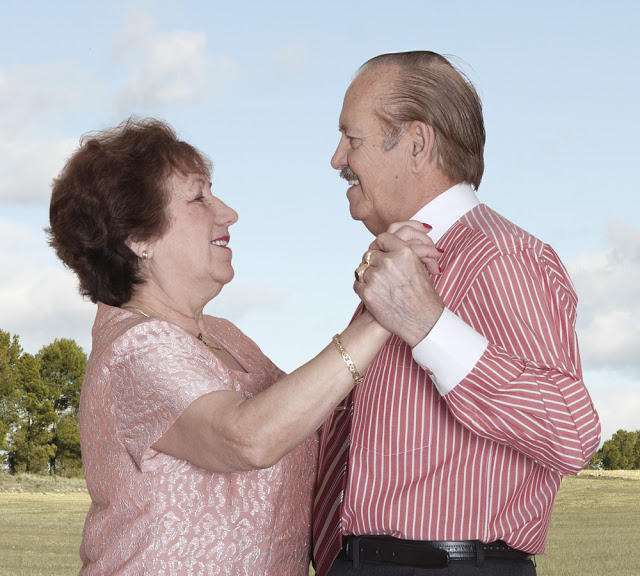 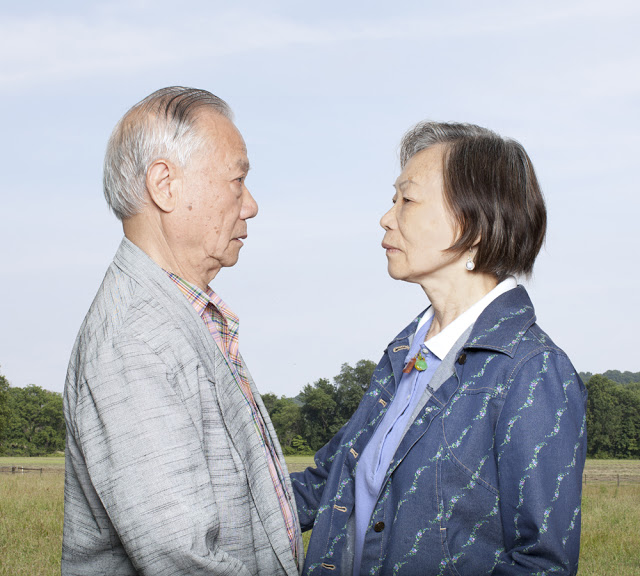 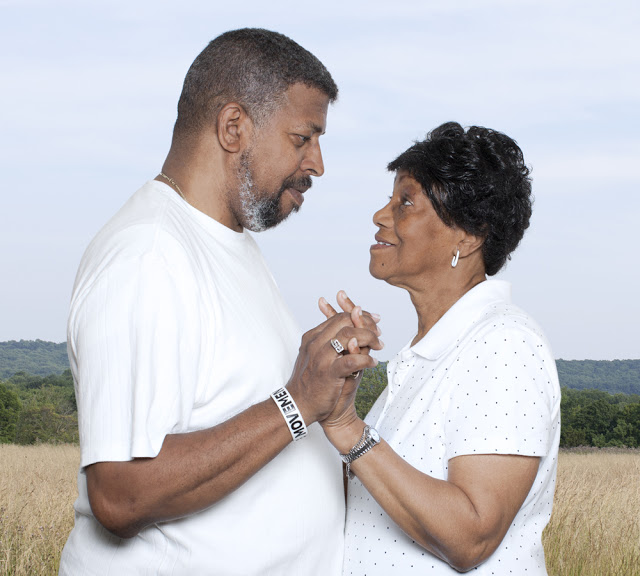 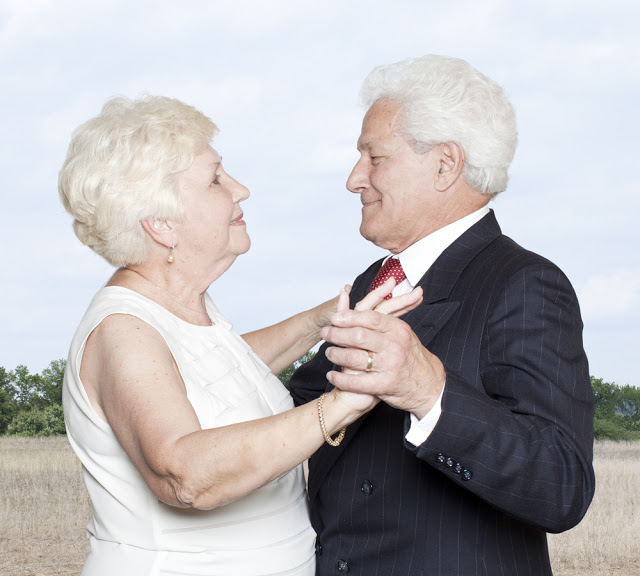 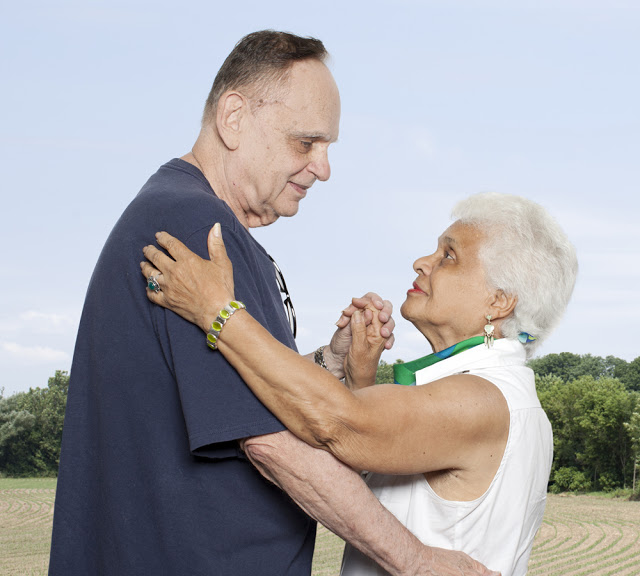 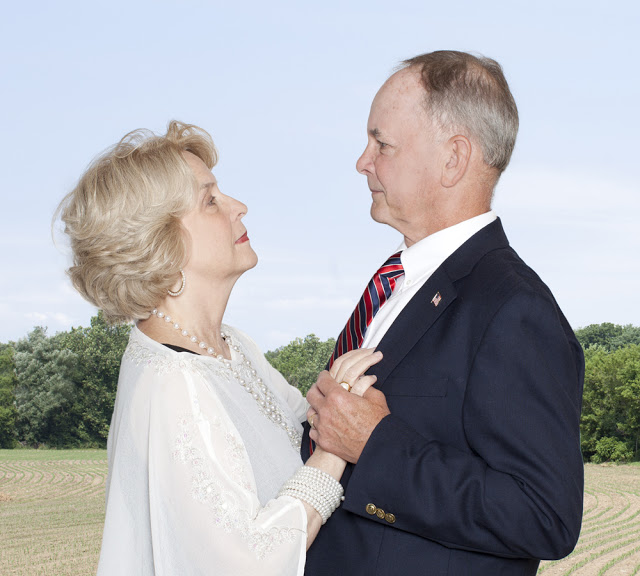