Over the next months, I will be sharing some of the photographers who attended Review Santa Fe in June.  Review Santa Fe is the only juried review in the United States and invites 100 photographers to Santa Fe for a long weekend of reviews, insights, and connections.
Andrew Beckham is a lot of things, but I would consider him a visual poet, using language both written and visual to construct nuanced work that is compelling, fragile, and poignant.  He is the Joseph Cornell of the photo world, combining photographic memory with objects imbued with ideas and meaning.  I am featuring work from his project, As in a Mirror Dimly.
Andrew received an MA in Aesthetic Theory from Prescott College and a BFA from the Pacific Northwest College of Art. A Fulbright Fellow in Jerusalem over the turn of the millennium, Andrew traveled extensively, making photographs exploring the spiritual and cultural landscapes of the Middle East. Andrew’s work is represented in collections around the country, including the MacArthur Foundation, the Museum of Contemporary Religious Art at St. Louis University, and the Portland Art Museum. His handmade artist’s books have been acquired for the Special Collections Departments at both the Penrose Library at the University of Denver and the Norlin Library at the University of Colorado, Boulder.  Mr. Beckham has served as artist-in-residence at the Anderson Ranch Art Center, Rocky Mountain National Park, and most recently at the Center for the Study of Place.  Andrew is the Visual Art Department Chair at St. Mary’s Academy in Englewood, Colorado, where he teaches photography, printmaking and aesthetics. His first book, The Lost Christmas Gift, will be out in October 2012 from Princeton Architectural Press.
AS IN A MIRROR DIMLY
And first he will see the shadows best, next the reflections of men and other objects in the water, and then the objects themselves; then he will gaze upon the light of the moon and the stars and the spangled heaven; and he will see the sky and the stars by night better than the sun or the light of the sun…
Plato, Book VII, The Republic 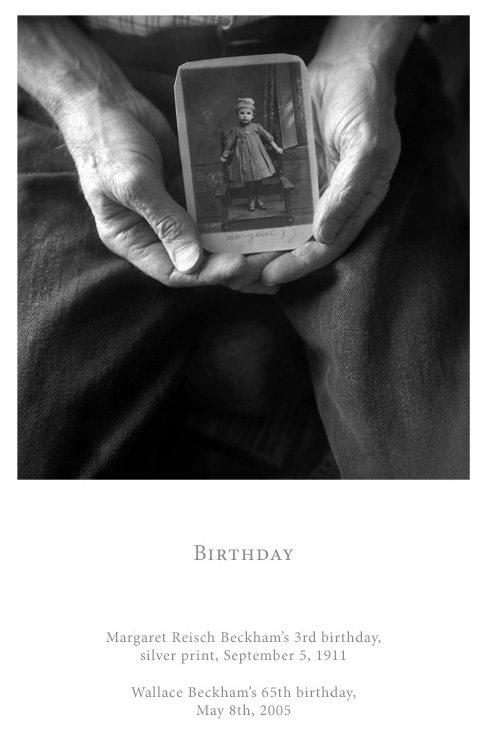 Photographs are reflections, refracted and refocused light that mimic what the camera’s lens is directed toward.  I wonder how Plato would have received a photograph, with the negative once removed from the subject, the printed photograph twice removed, and in both instances accomplished by focusing light and shadow onto the wall of a very dark room.  My guess is that he would have been skeptical of such contrivances, preferring instead the wind with the light, the rain with the shadows.  As do I.  But images, however removed from a priori experience, provide another kind of knowing, and not so limited as the philosopher might have thought. 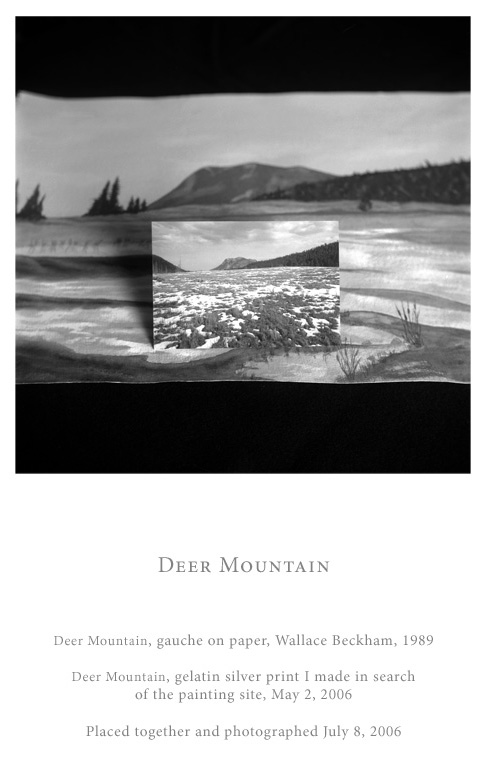 Looking back through the years that have made up my life, and on to the centuries that my ancestors inhabited, and further still to the increasingly distant past that describes the life of a river rock or the arc of a planetary movement, time becomes both elastic and unknowable.  Attempting to look forward is every more absurd, with the future firmly beyond tangible experience.  It is through wrestling with the vagaries of this inescapable transience that I hope to find some grounding in the present.  My work as an artist is an act of faith that attempts to span such daunting temporal limits in an effort to connect with a universe that is infinitely larger than I am, even I find myself inexplicably connected to it: my family as near and as mysterious as the stardust that formed our galaxy billions of years ago. 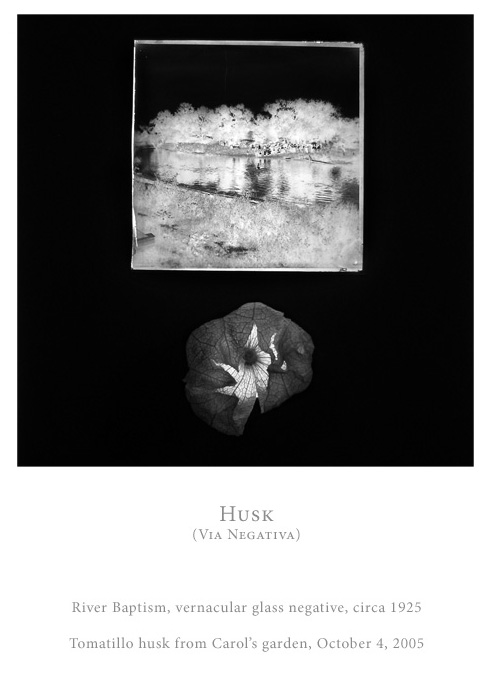 Whether attempting the move out of Plato’s cave, or approaching the ineffable reflection of ourselves in the presence of the diving, the glimpses are fleeting at best.  One way those glimpses are gained is through paying attention, whether you stand behind a camera or no.  In my case, the camera stands before me as a mysterious agent, the dark little room inviting a certain kind of possibility: that we and the image reflect something that we do not fully understand, though with patience, reverence, and imagination, the fringes of a Whole might be mirrored, however dimly. 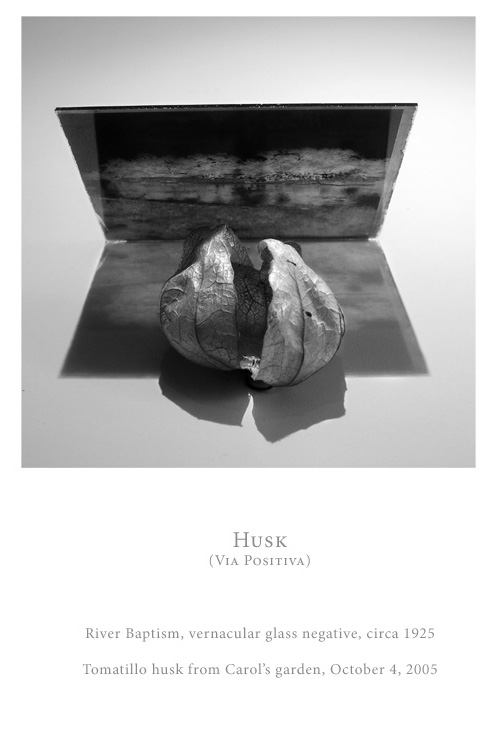 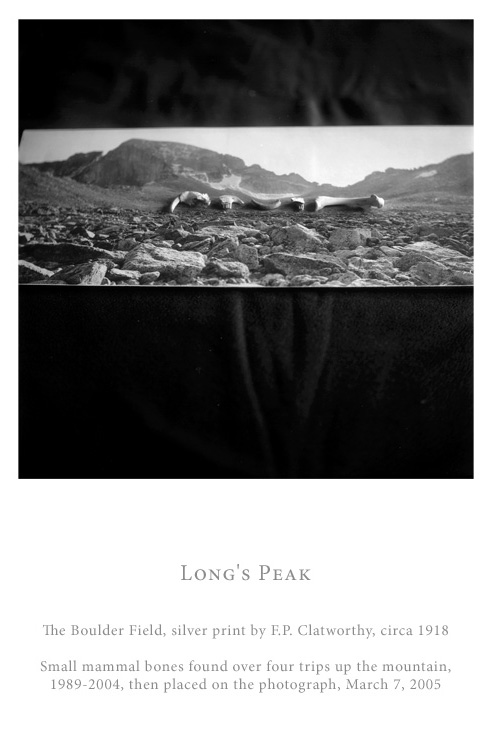 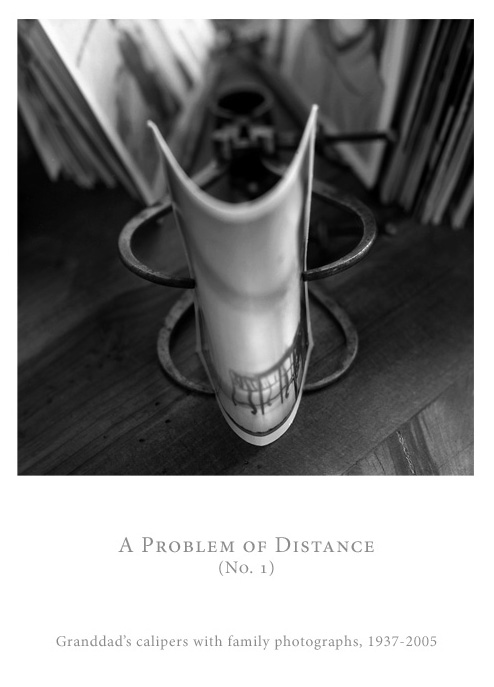 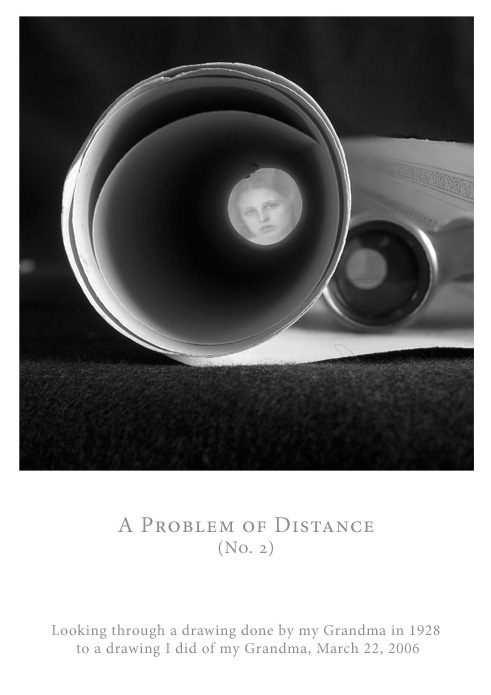 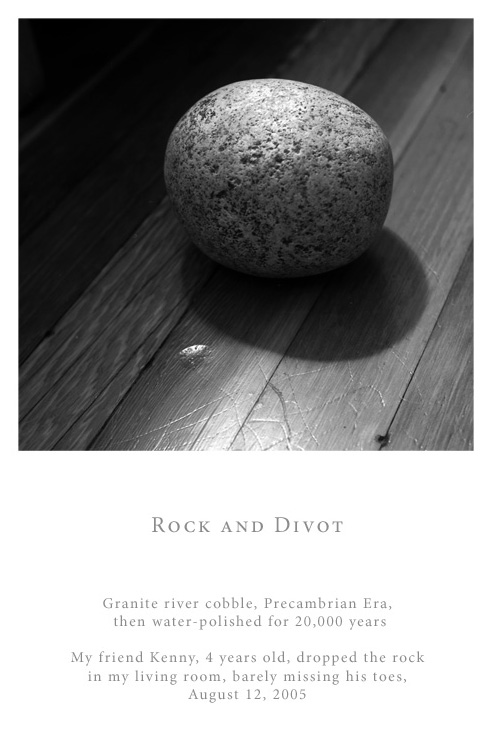 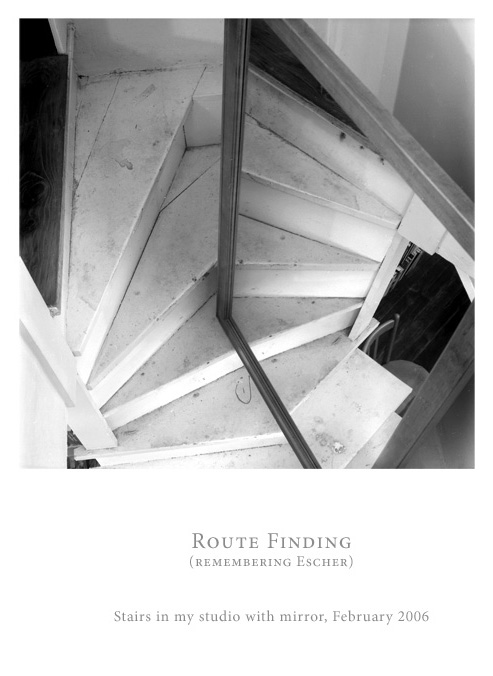 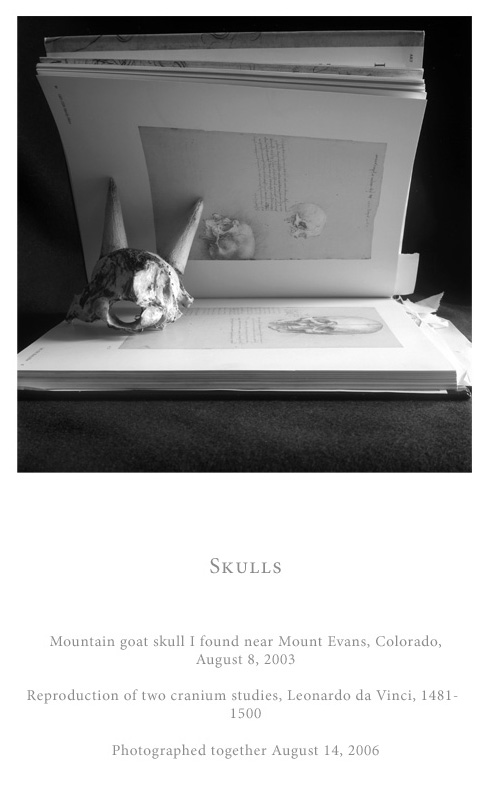 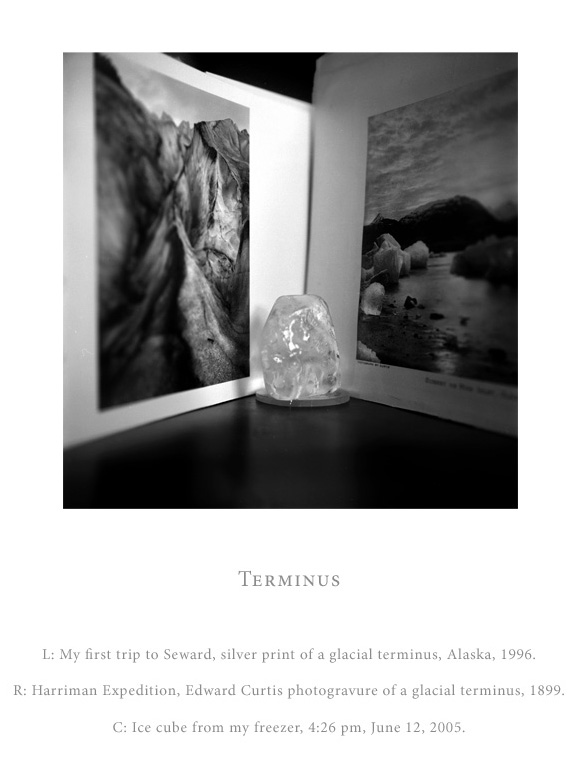 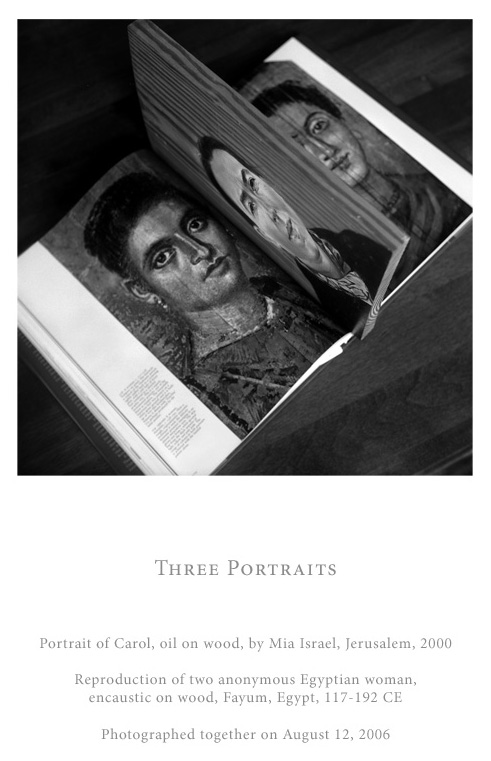 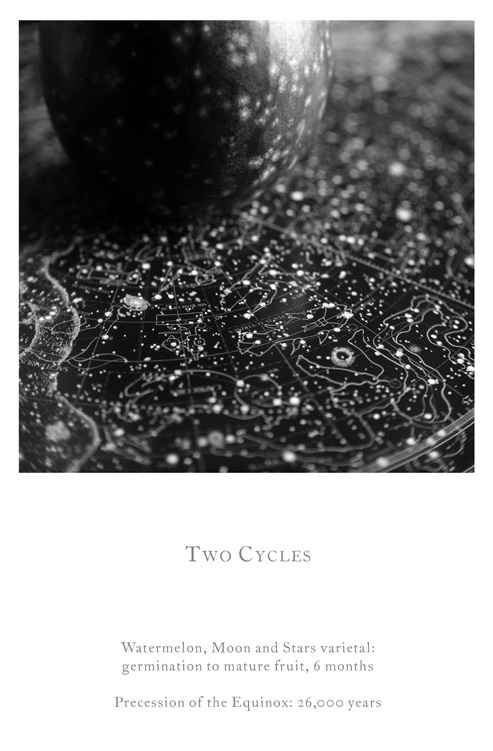 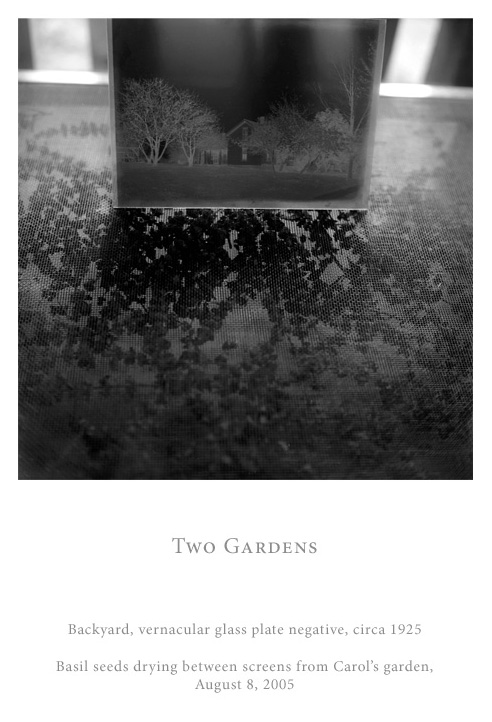 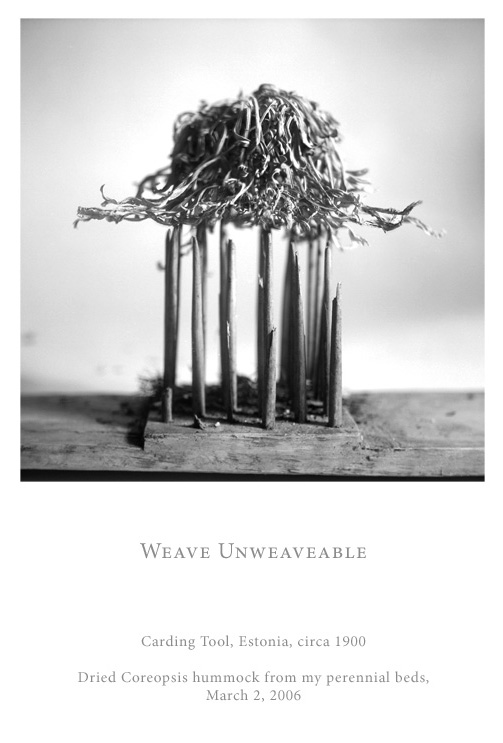