Andrew Jackson is drawn to the idea of migration, of immigration, of lives recreated and born again in a new place. Though he was born in Dudley, United Kingdom, much of his own family moved from the Caribbean to the UK in the post-war migration, a subject that he explored in his project, From a Small Island. His new project, Everything Bad is Good for Something, examines migration from Eastern Europe.

Andrew completed an MA in Documentary Photography at Newport (University of Wales) and has since embarked on both commissioned and personal works. These works have sought to examine our emotional responses both to the spaces that surround us but also to the emotional spaces that exist between ourselves and others.His work is held in both private and public collections and he was recently nominated for the Prix Pictet photography Prize.

Everything Bad is Good for Something
Michele Wolfson cites that “…in the transitioning from one geographical place to another, participants related moving into a psychological in-between space. In this space, they questioned, re-examined, and reflected on the meaning of who they had been [before] repositioning themselves in new contexts.” 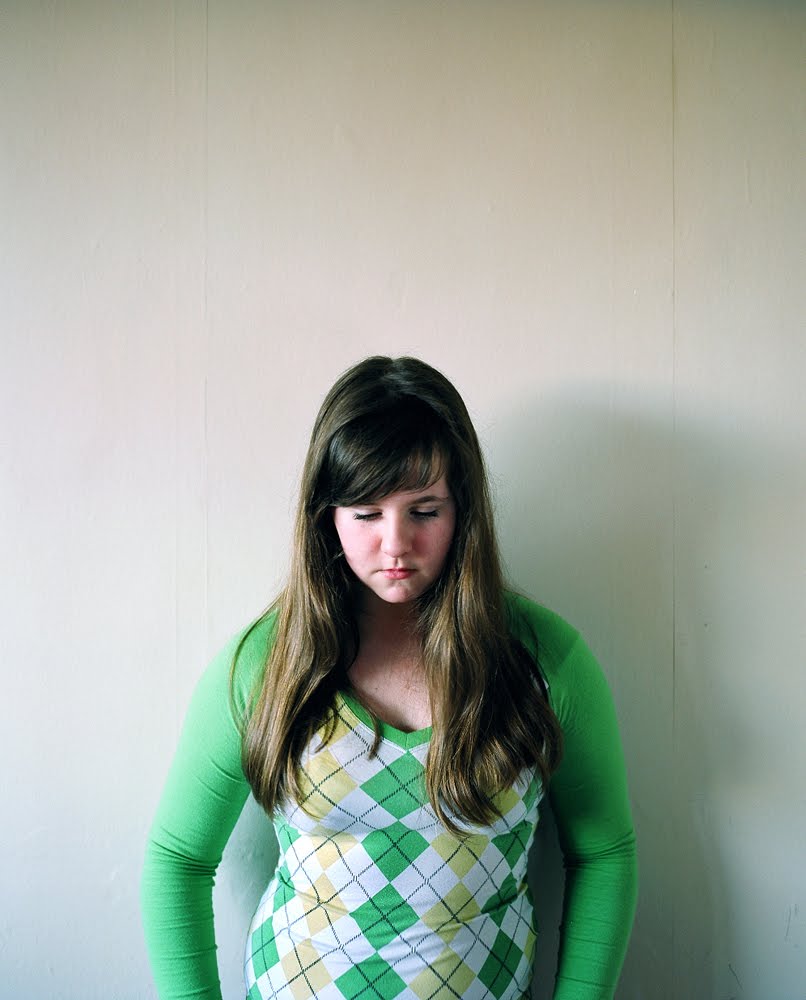 In 2004, the European Union enlarged its membership to include the so-called A8 Eastern European Countries: the Czech Republic, Estonia, Latvia, Hungary, Poland, Lithuania, Slovakia and Slovenia. This led to Britain’s largest ever wave of immigration into the country as an estimated 1 million people left their home countries in Eastern Europe and came to Britain.
This work is about one of those who made that journey. 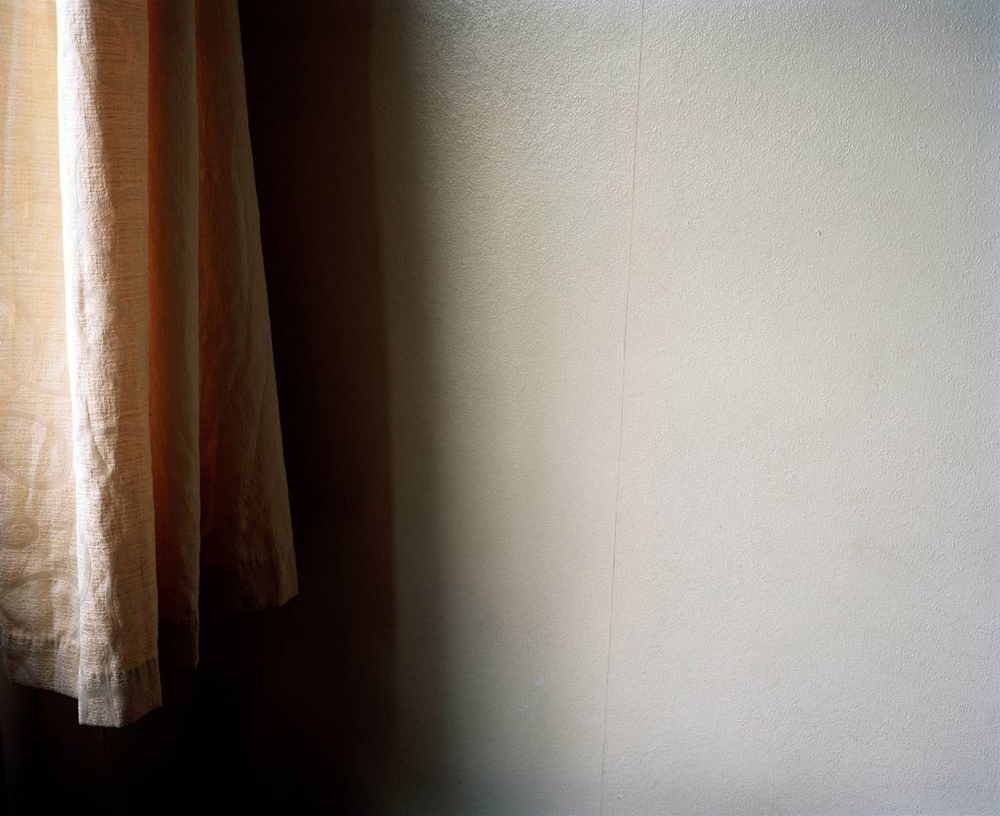 Marcela Janosikova left her village of 2000 people, just outside of Bratislava, in Slovakia; and travelled for 26 hours by coach in June 2005 to come to England – without knowing a word of English. To eventually find a life in a tower block in an economically deprived area of England called Walsall. 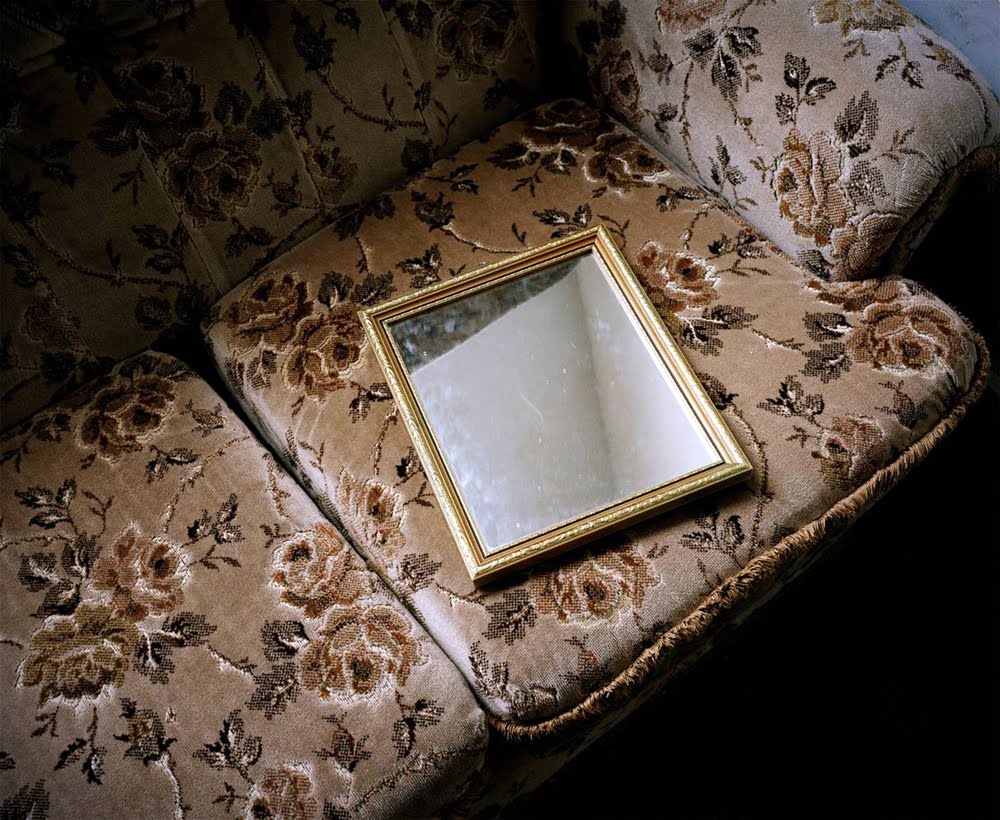 This England, though, would not be the same England found in Marcela’s dreams. There would be no Buckingham Palace and no soldiers in red tunics and bearskins changing the guard in this corner of England, there would only be work and the isolation from those who thought she had come to steal their jobs.
Marcela is absent from the images in this series to symbolise the ways in which, within indigenous populations, migrant identities are as much imagined as they are real. Instead, the family which she has left behind and the migrant husband, who she has found here, are revealed within her spaces in England. 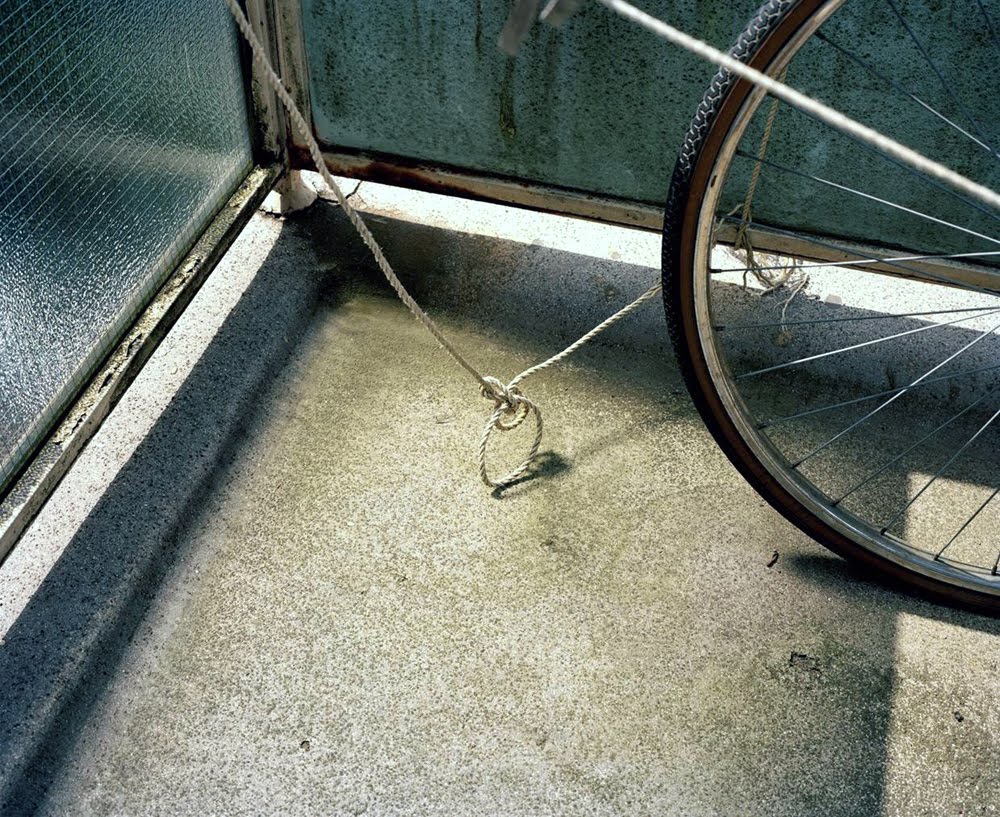 These are the spaces that, as alluded to earlier, stand in for, ‘[her] psychological in-between space’ where the past and the present and who she was, and who she hoped to become in England, all exist at the same time. 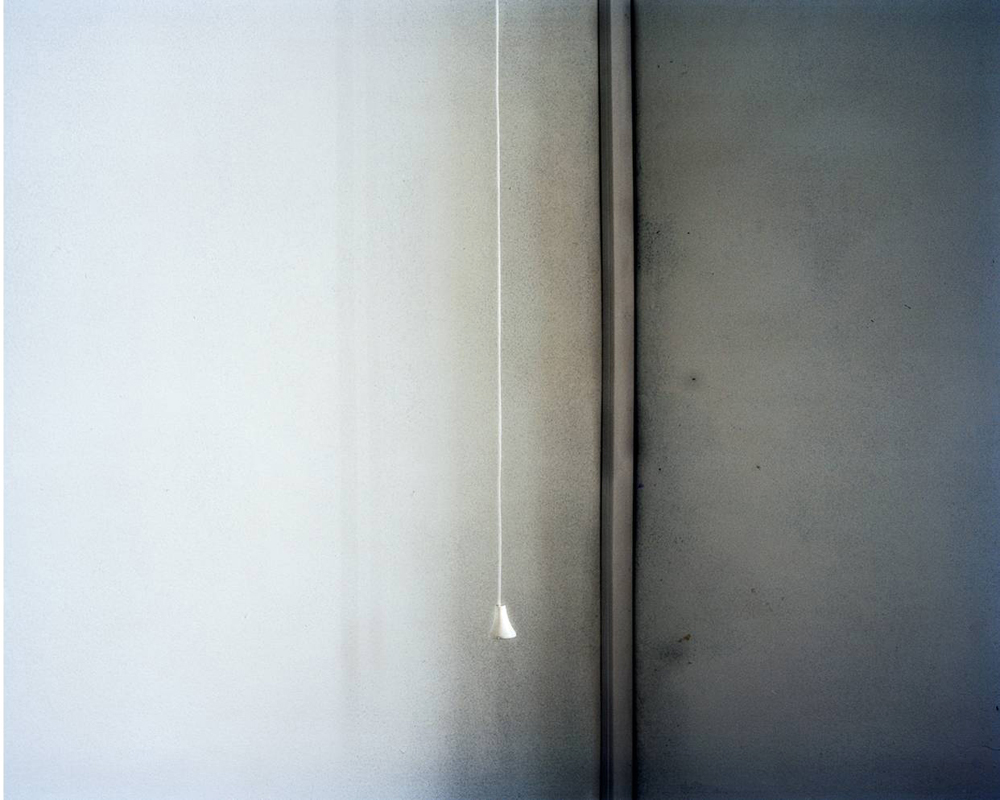 And yet we still do not see her.
In addition to the sample images, shown here, the series is accompanied by a fictional narrative which further examines and heightens the feeling of estrangement found within her transitioning from that which she has left behind to that which she had hoped to find. 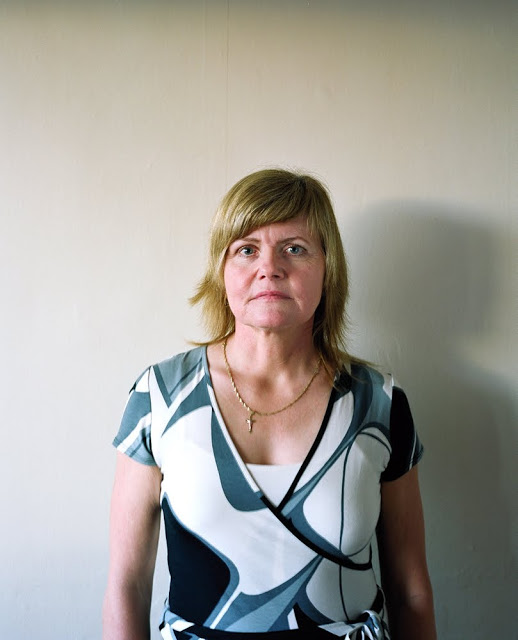 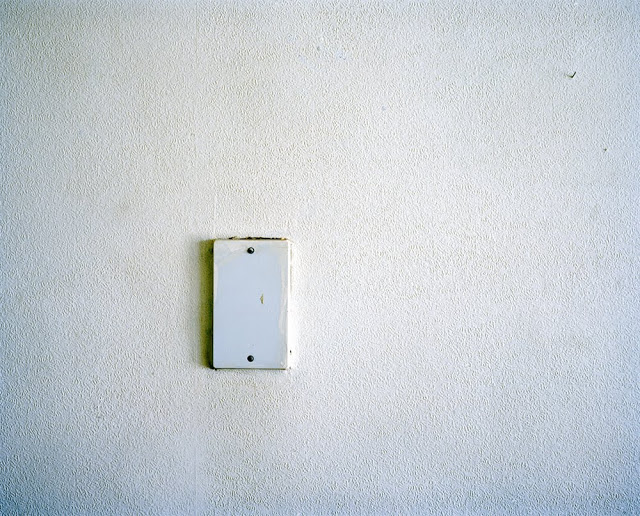 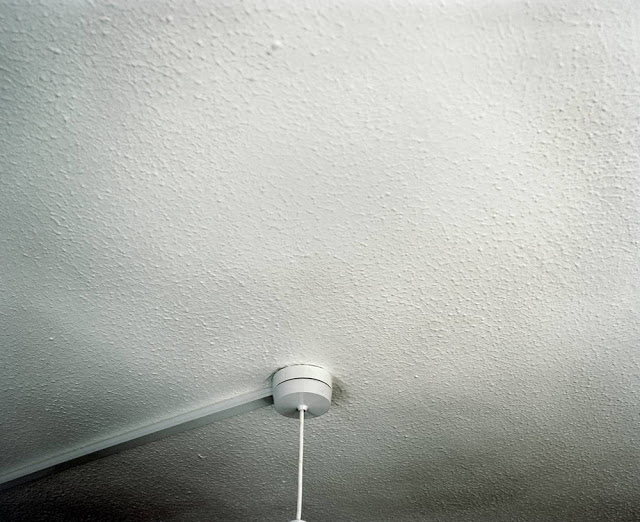 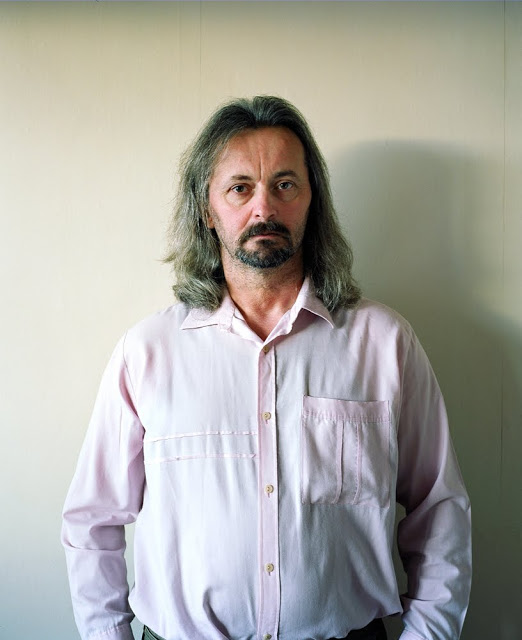 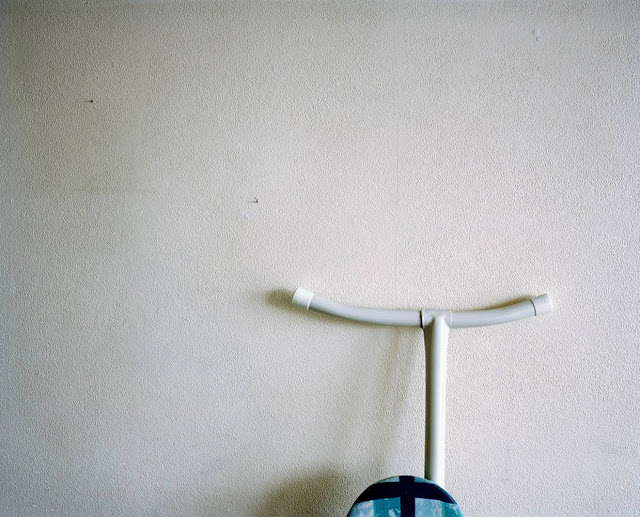 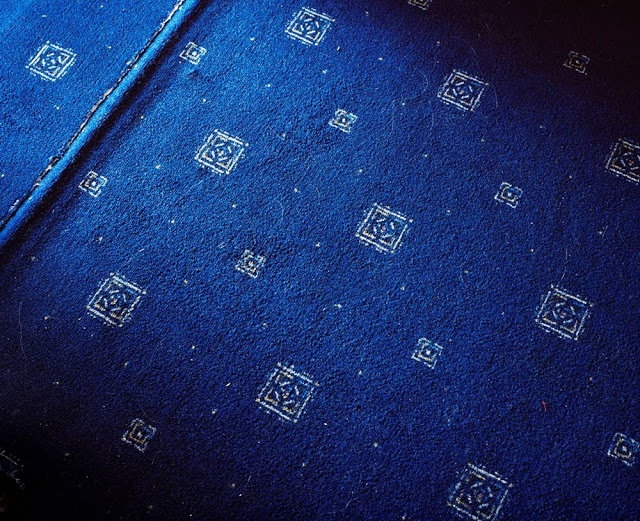 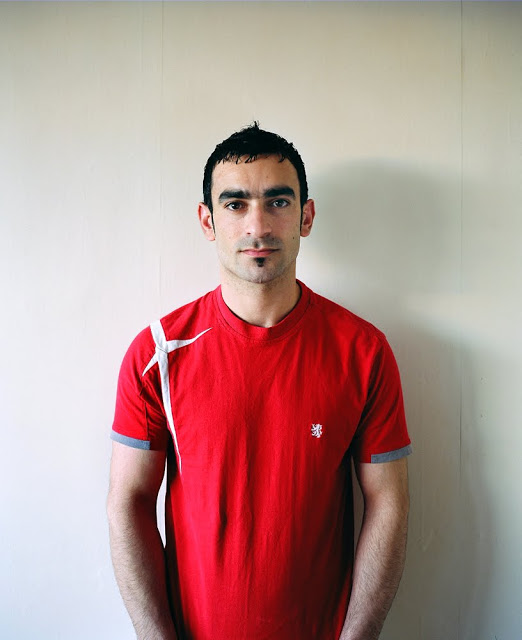 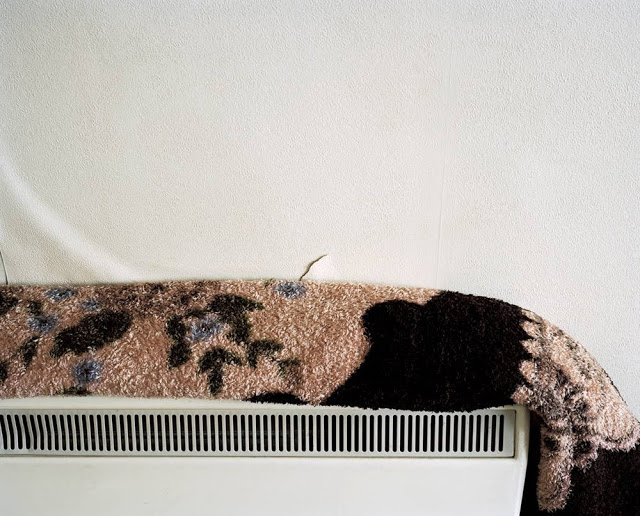 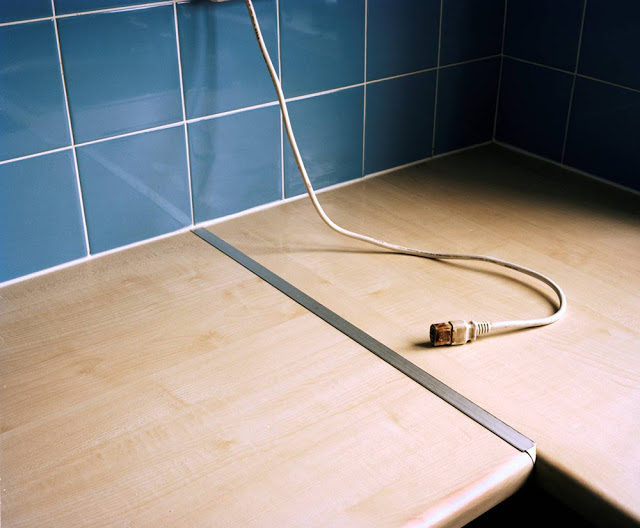 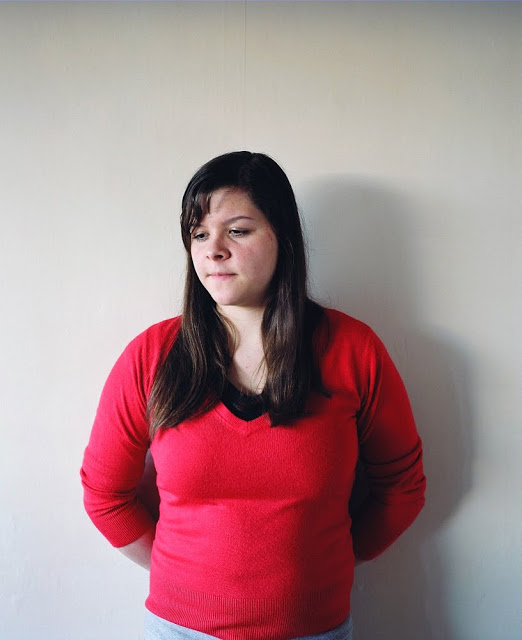