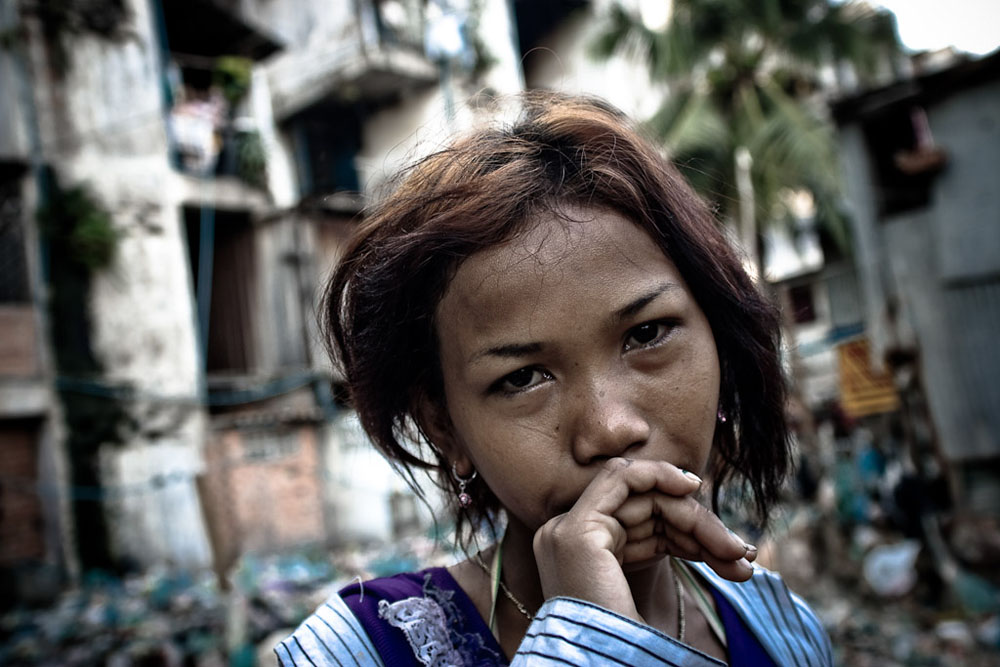 A young woman in a Phnom Penh slum. Investigators later found her mother was pimping the drug-addicted girl nightly to upwards of 10 Cambodian men.©Tim Matsui
Congratulations to the Alexia Foundation for hosting the first Women’s Initiative grant of $25,000 and to winner Tim Matsui, the recipient of the  grant to document Domestic Minor Sex Trafficking in Seattle and King County, Washington.
A recent study by the City of Seattle found that prostitution often starts at the age of 13-14 years. The research identified 238 prostitution involved youth and estimated 300-500 in the city at any one time. A movement has begun in the area to address Domestic Minor Sex Trafficking with a victim centric, aftercare focused, and utilizing all of the Federal and State laws available, and even creating new laws. Matsui will be documenting the situation of Domestic Minor Sex Trafficking in the area, as well as efforts to combat it.

According to Executive Administrator James Dooley, Matsui’s proposal highlighted a growing and serious problem that is an issue in nearly every city large or small throughout the United States. Dooley further noted that, “it is our hope and goal that Tim’s photodocumentary project will open people’s eyes to better understand the damage and harm being done to young women and girls and will help bring about changes to curb the practice.”

Founder Aphrodite Tsairis commented, “Tim’s proposal focuses on sex trafficking in Seattle, yet, there is a universality in his message. This gross violation of female rights occurs all over our country.”

Matsui is an Emmy-nominated multimedia journalist and producer with over ten years’ experience in documenting editorial news, features and producing non-profit and corporate communications. Throughout his career, Matsui has been helping battle sexual abuse of minors using his documentary abilities.

He founded Friends Educating Against Rape Project, a non-profit that used documentary multimedia to create a dialog about the lasting effects of sexual violence on individuals and communities. Following upon this, Matsui began to document sex and labor trafficking, producing Cambodia: Srey Neth, a victim and survivor story in Cambodia. “Tim has professional stature and a long term commitment to this subject. He documents, he becomes an agent of change and he provides hopeful solutions. 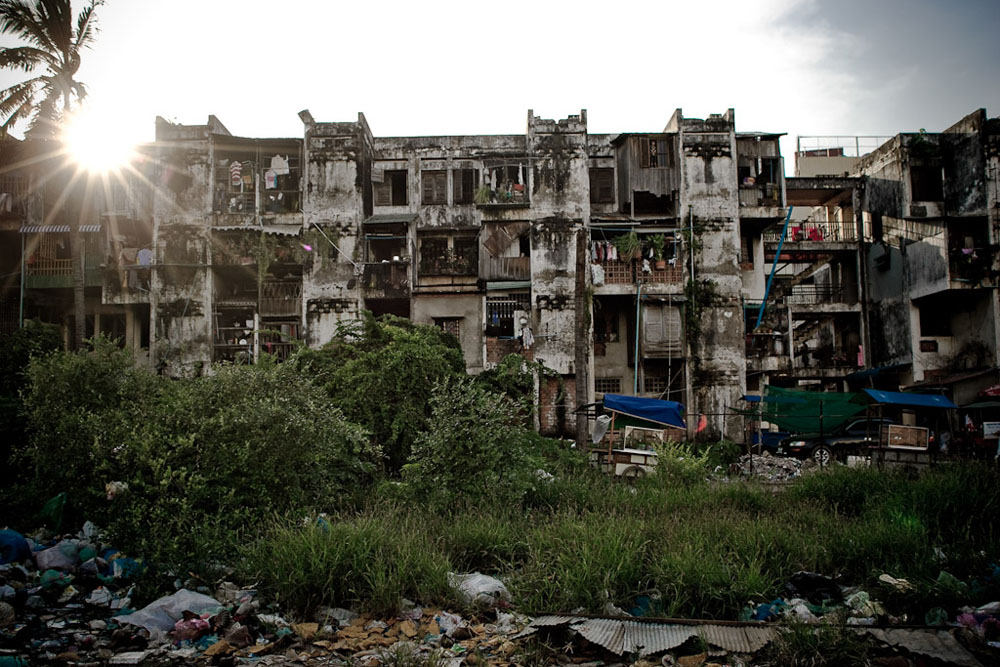 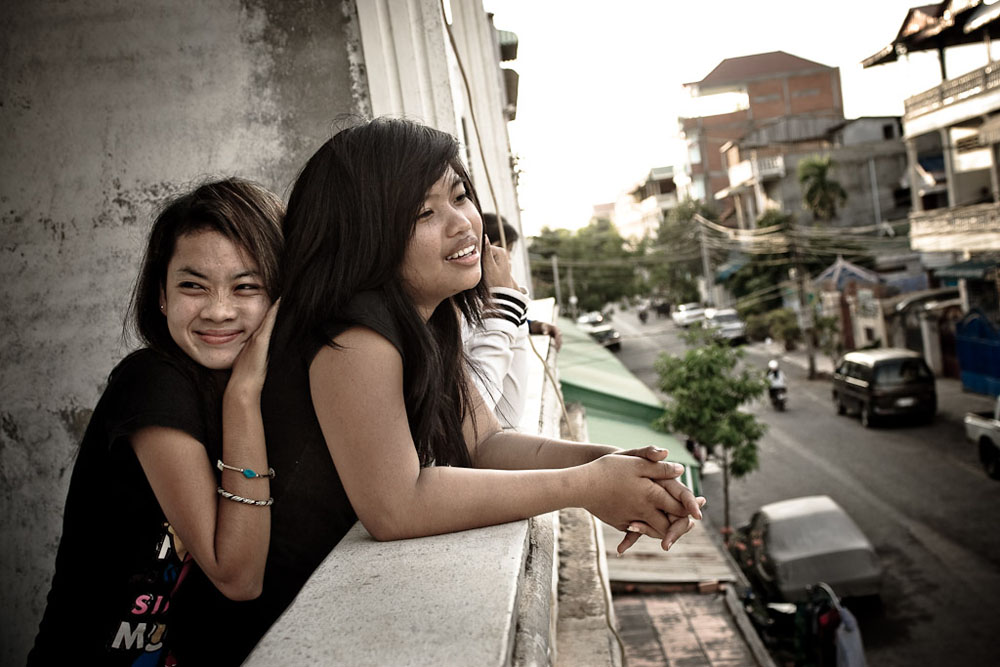 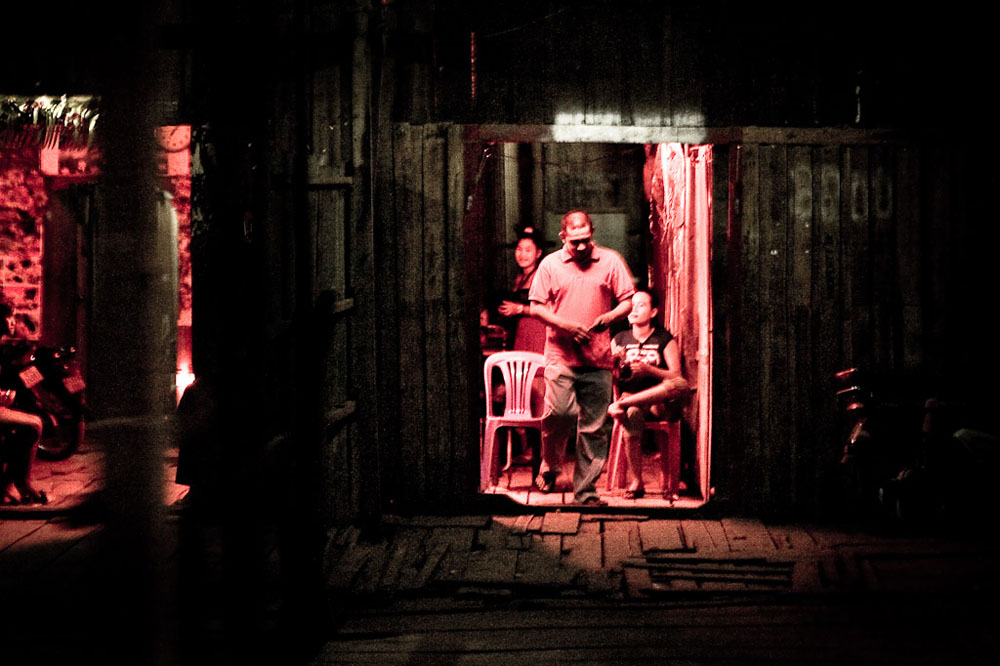 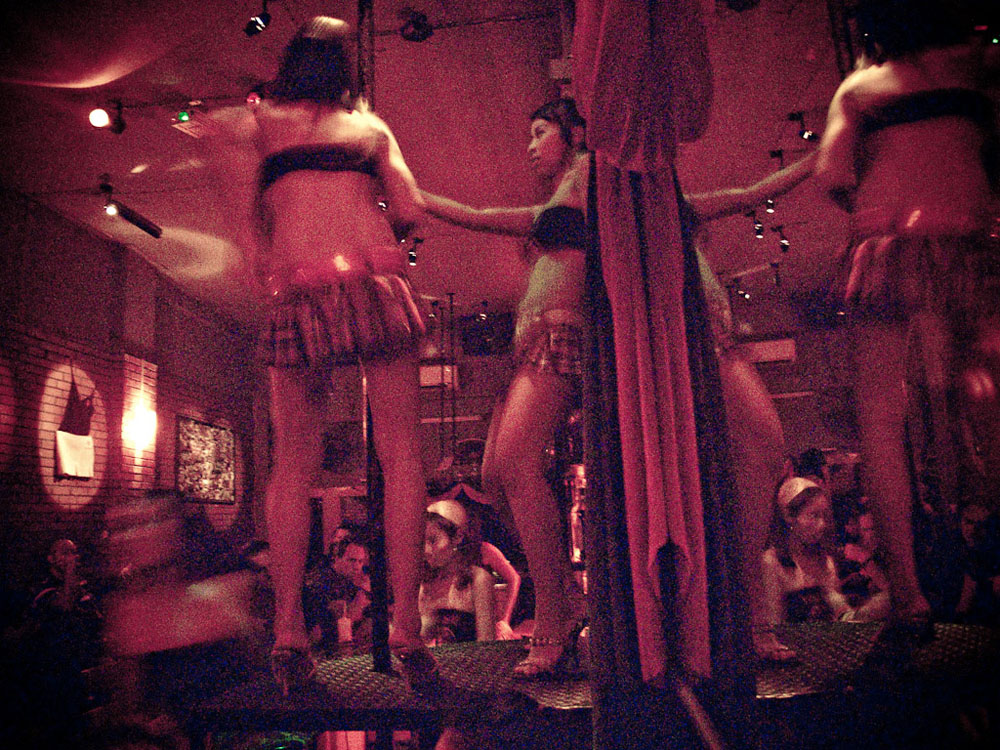 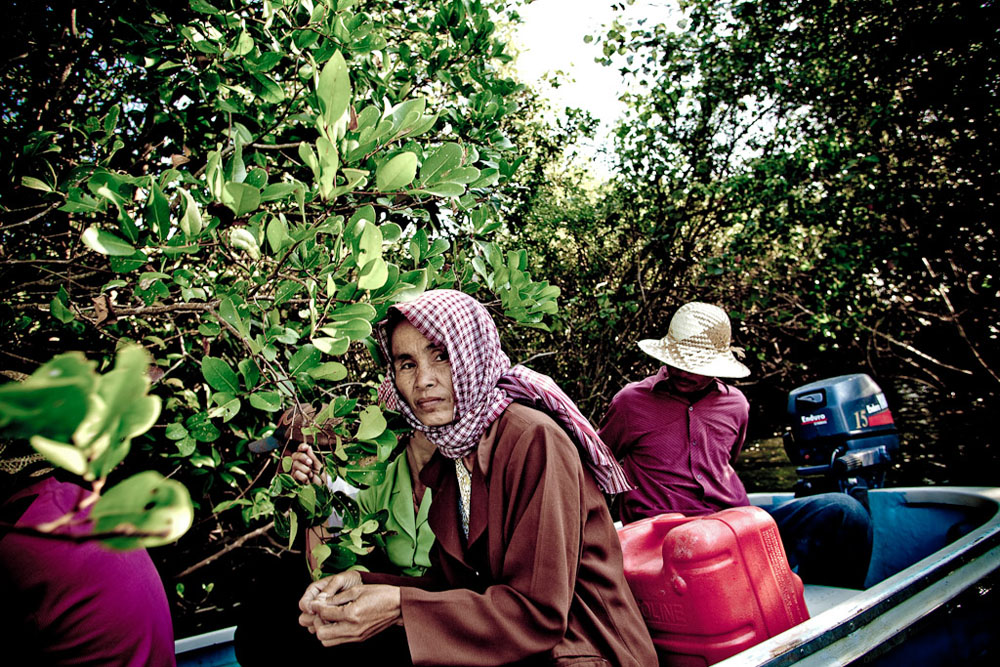 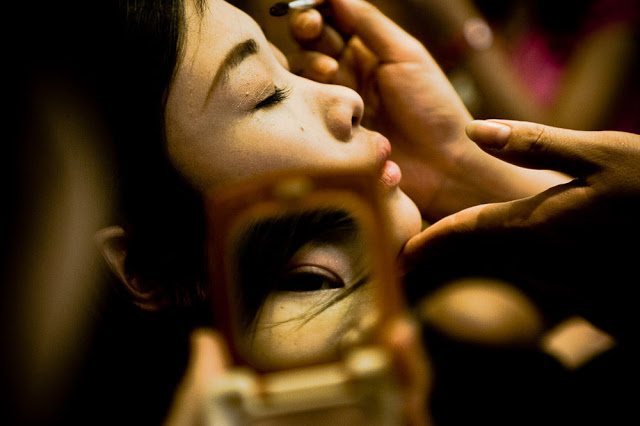 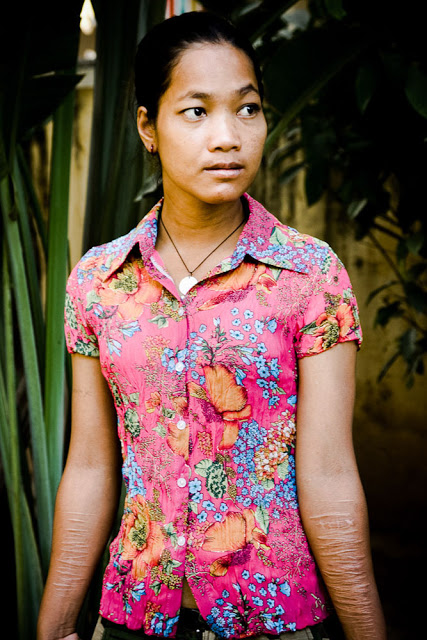 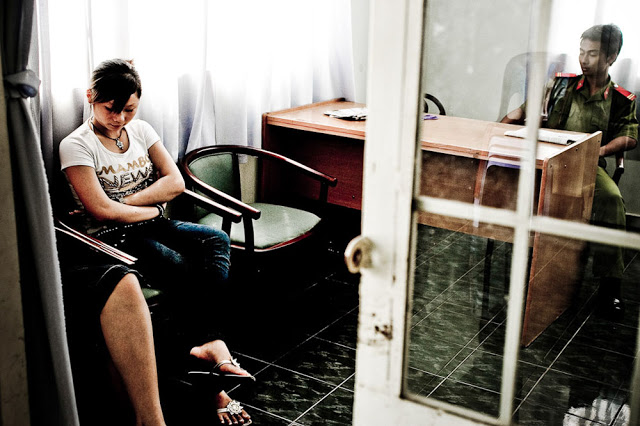 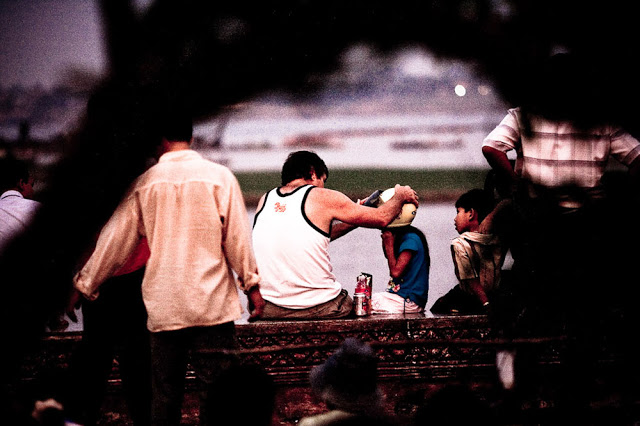 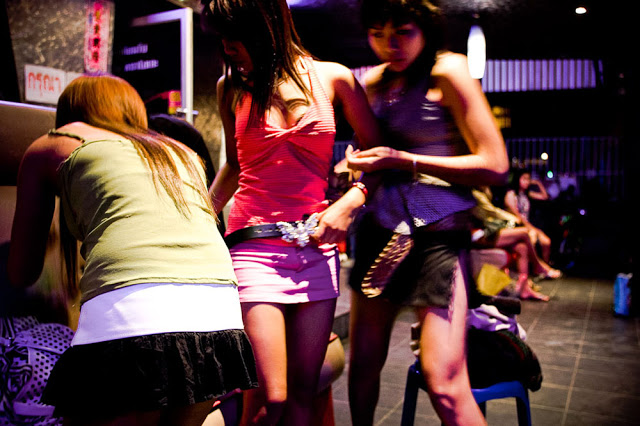 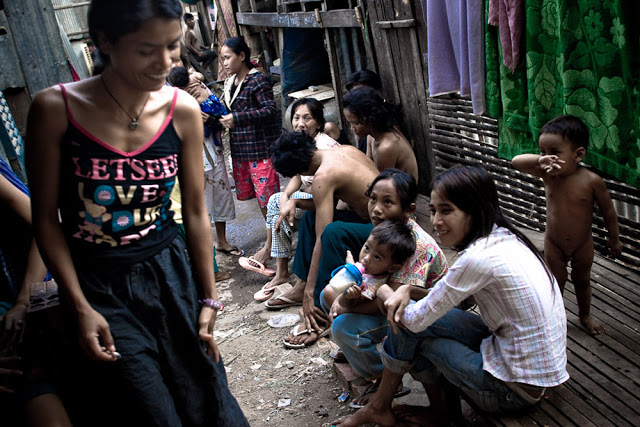 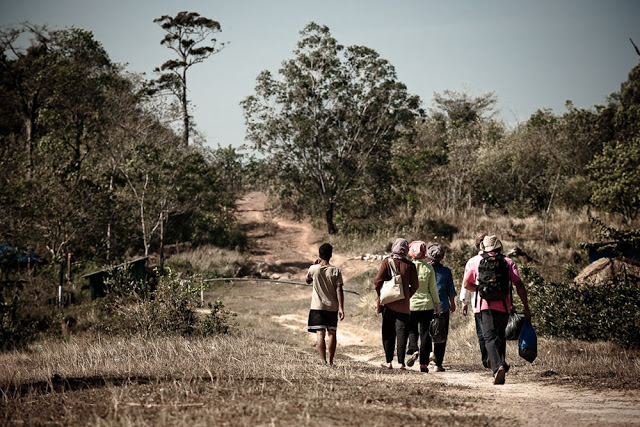 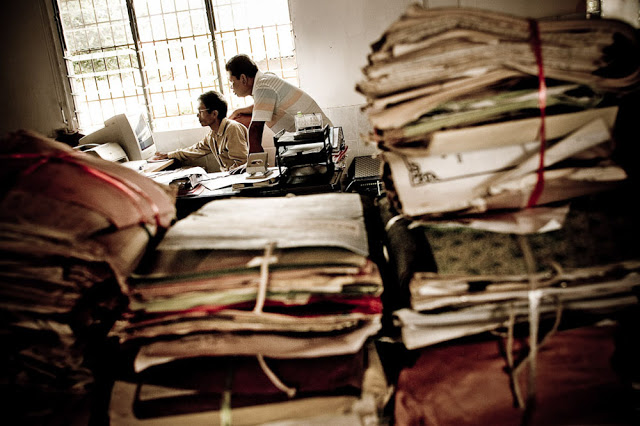