Mauro Bedoni, photo editor of Colors Magazine, selected Christian Vium’s project,  NOMAD_SCAPES as CENTER’s Juror’s Choice.  NOMAD_SCAPES “is a generative anthropological index of urbanization in Nouakchott, the capital city of the Islamic Republic of Mauritania – one of the world’s fastest growing cities of the last half century”. For his award, Christian will receive a $1,000 cash award, complimentary participation in Review Santa Fe, A workshop at the Santa Fe Photographic Workshops, a Photographer’s Showcase through Photo-Eye, an invitation to participate in the Art Photo Index, a portfolio review through the Eyeist, an online exhibition at VisitCenter, and today’s feature on Lenscratch.

Christian was born in Aarhus, Denmark and now lives and works in Copenhagen. He is a Ph.D Fellow in the Department of Anthropology at the University of Copenhagen.  In addition to his work as an anthropologist, he is a documentarist and photographer and the recipient of numerous grants and awards.  He has exhibited and been published all over the globe.

Engaging with the porous interstitial ’spaces’ which emerge at the intersection between nomadic and sedentary worlds, or desert and urban worlds, NOMAD_SCAPES maps a particular form of emergent potentiality emanating from these liminal landscapes. Using an analogue medium-format camera, a notebook and a handheld GPS, I have systematically mapped the city of Nouakchott during extended ethnographic fieldwork in the period 2010- 2012, aiming to provide a nomadic reading of urban ephemerality in a largely undocumented and unique setting : a city which was constructed ex-nihilo in 1957 and now harbours a million inhabitants, the vast majority of whom have partaken in nomadic livelihoods now shattered by recurring droughts. 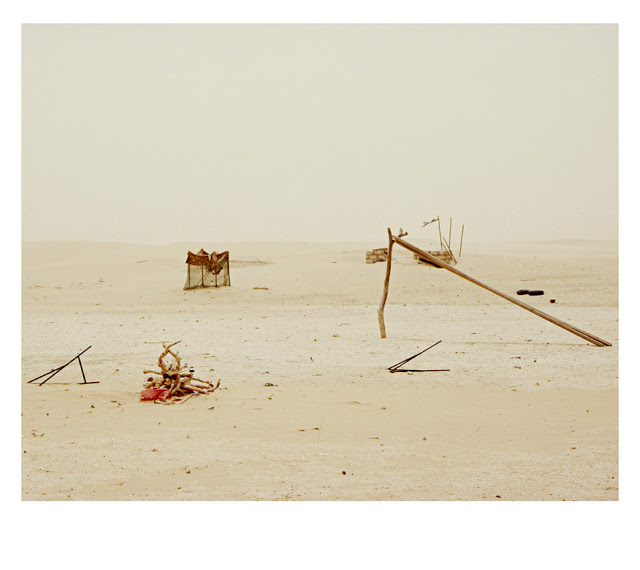 The project NOMAD_SCAPES chronicles the conflation of ’smooth’ and ’striated’ space, thus collapsing the rigid dichotomy between the nomadic war machine and the State apparatus, to paraphrase Deleuze and Guattari (Mille Plateaux 1980). Each of the 2000+ medium-format negatives in the archive is accompanied by GPS registrated coordination, constituting a comprehensive mapping of this mutating metropole. 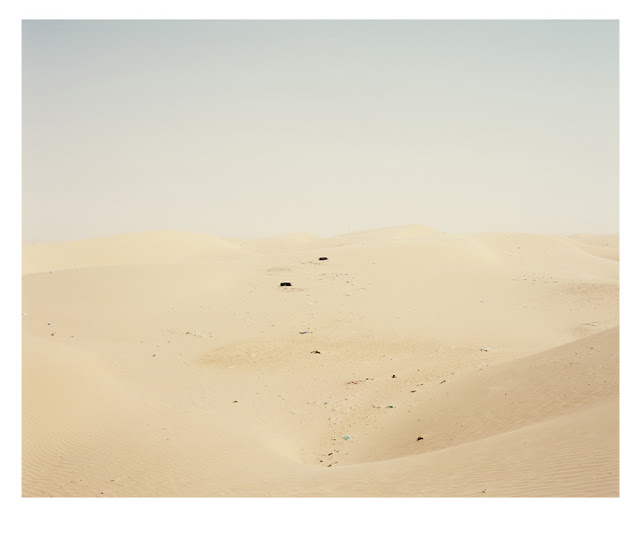 From the initial archive of images, approximately 200 will be selected and reproduced in the year 2020, out of which approximately 50 of these will constitute the final double edition; an iconic spatio-temporal blueprint of Nouakchott 2010/2020. The reference years 2010 and 2020 arise directly from Nouakchott’s official urban renewal master plan, which aims at significantly re-ordering the urban landscape between these two decades. The project bears witness to this endeavour. 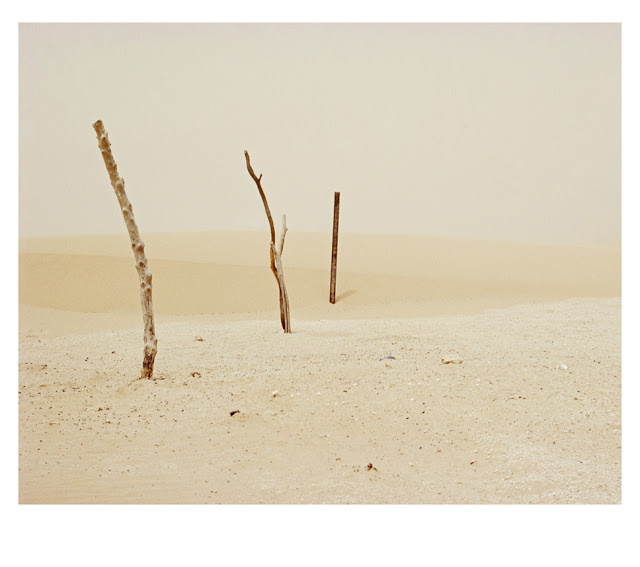 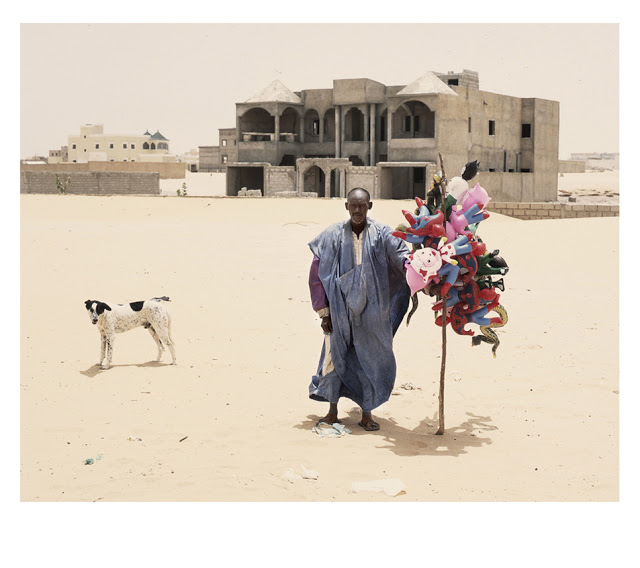 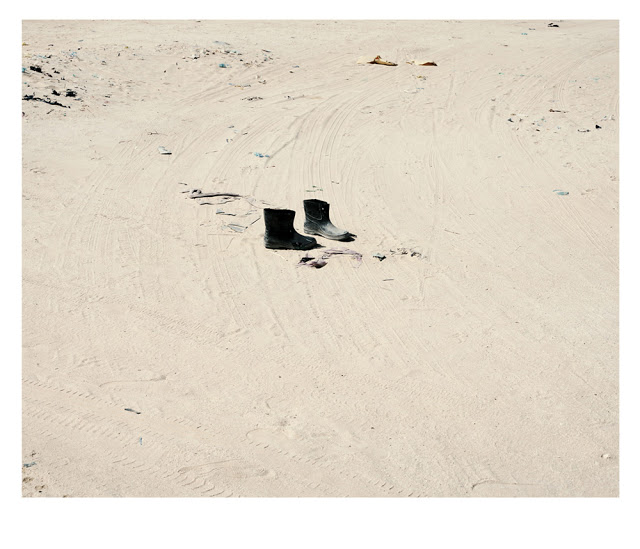 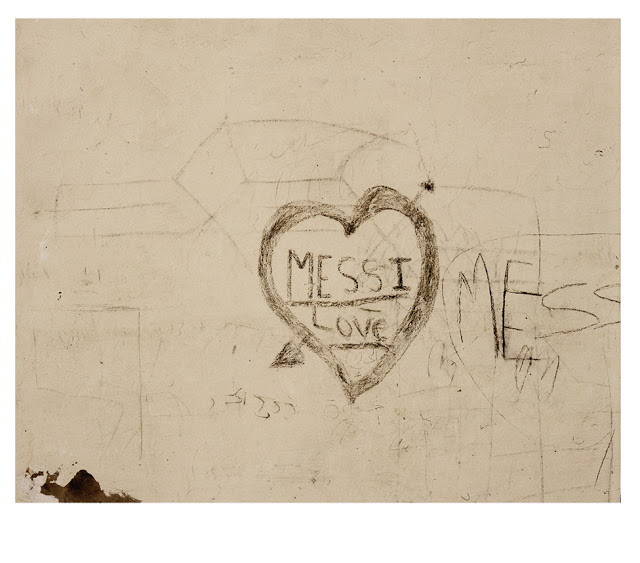 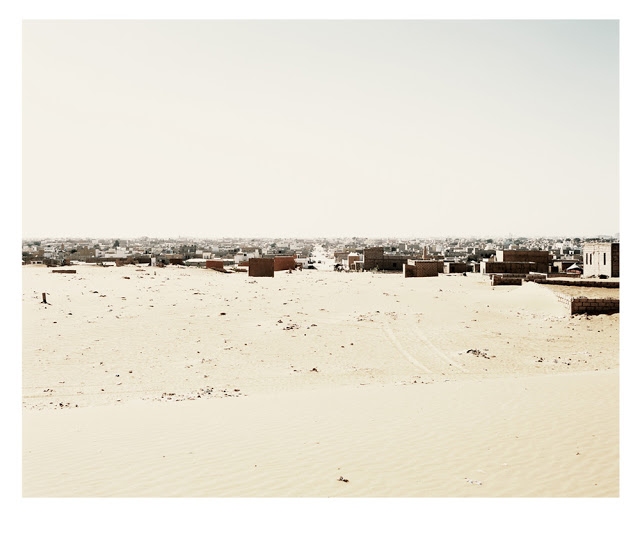 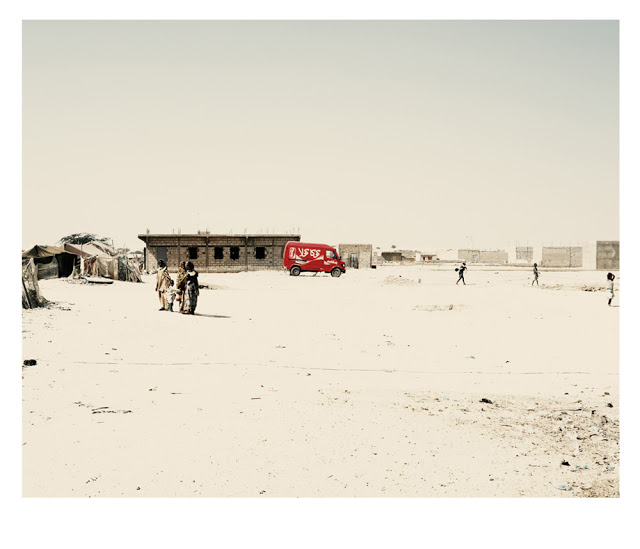 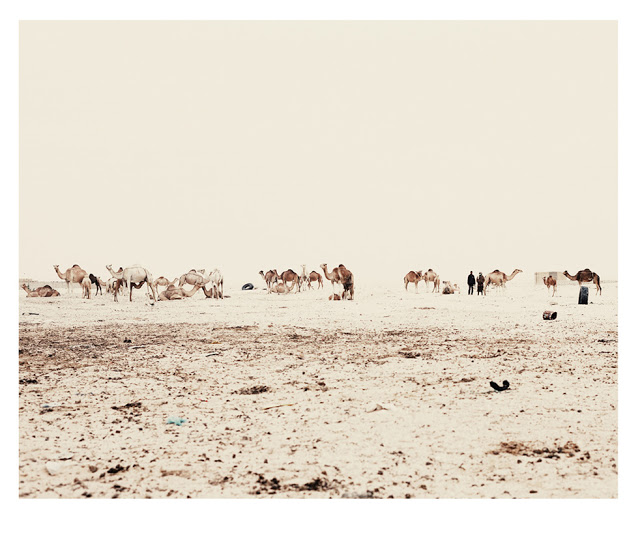 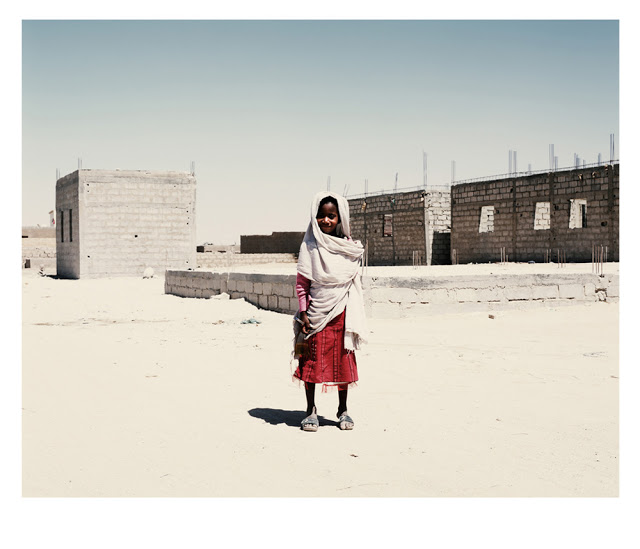 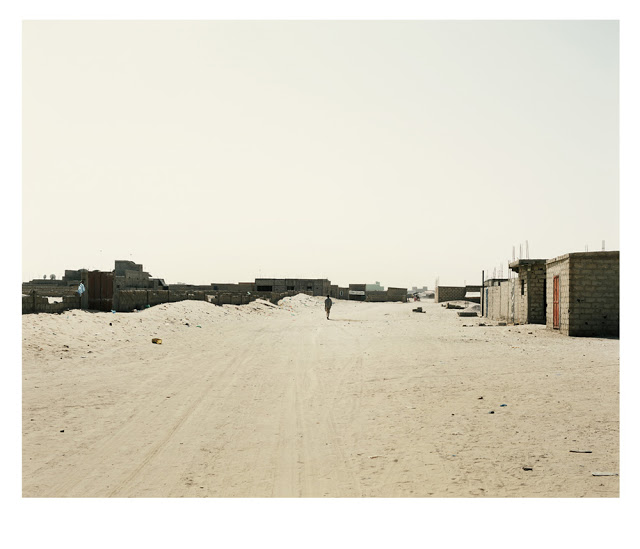 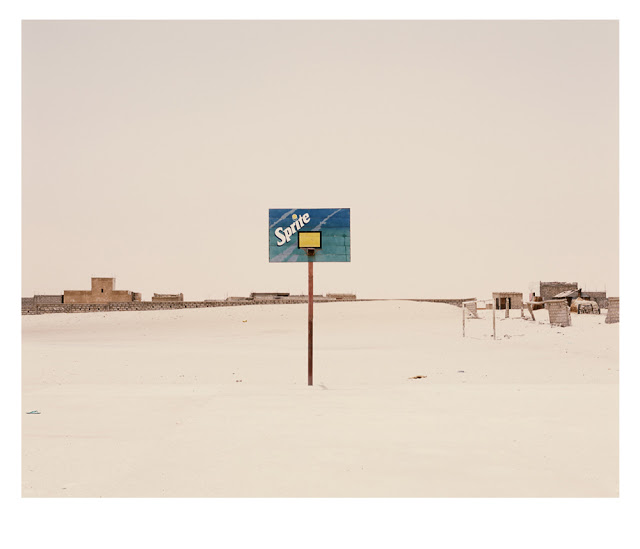 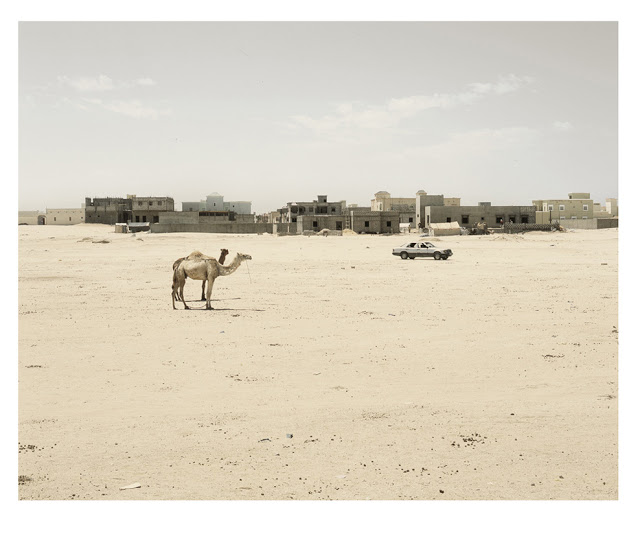 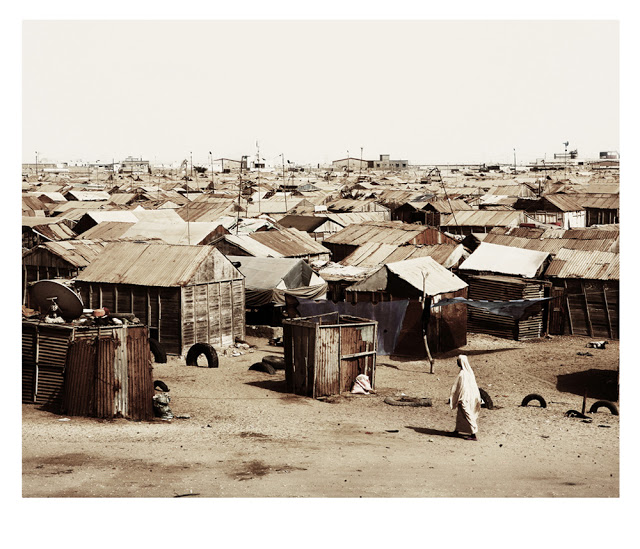 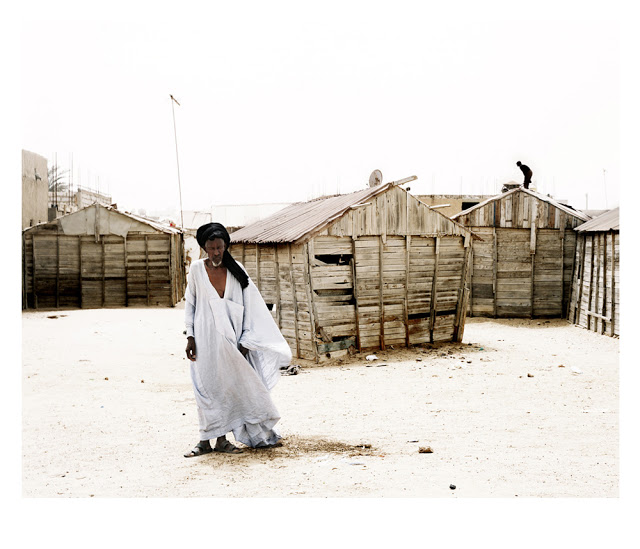 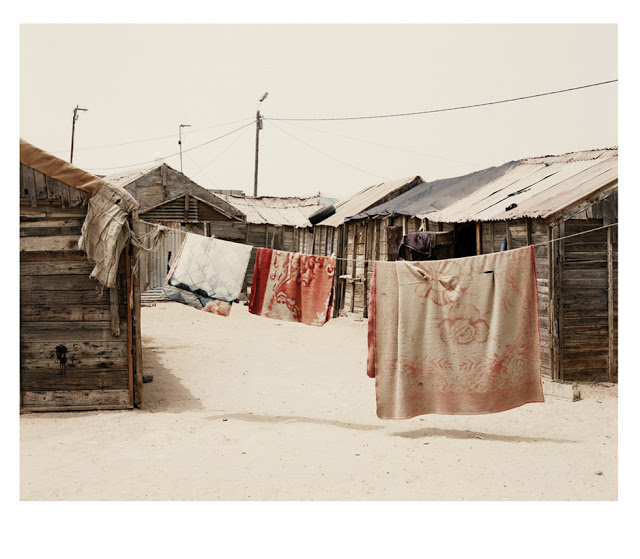 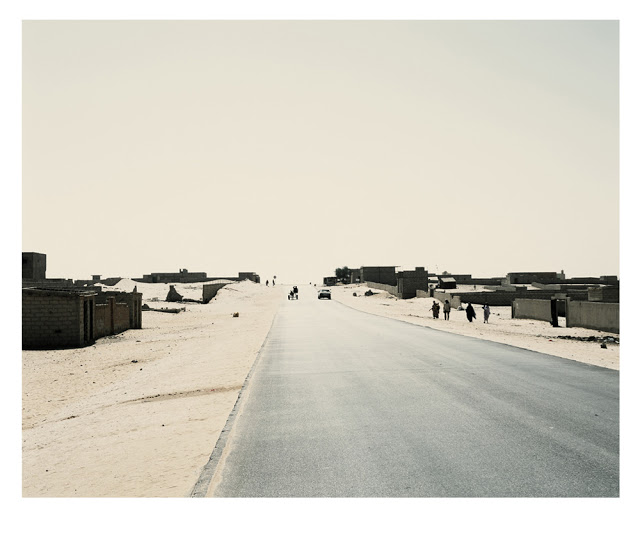 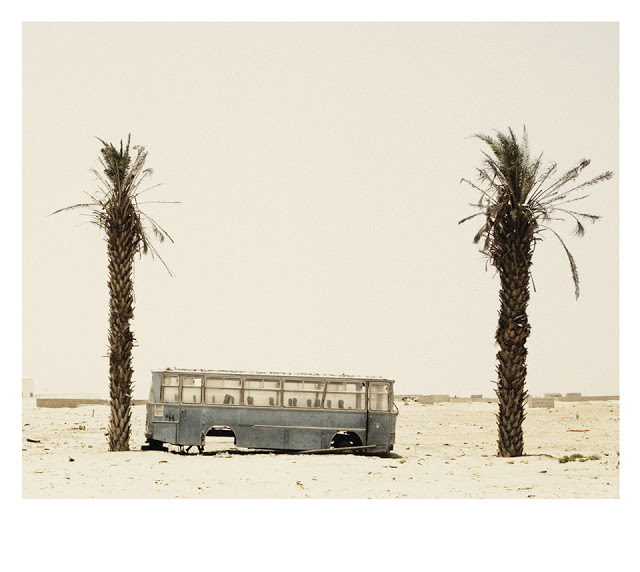 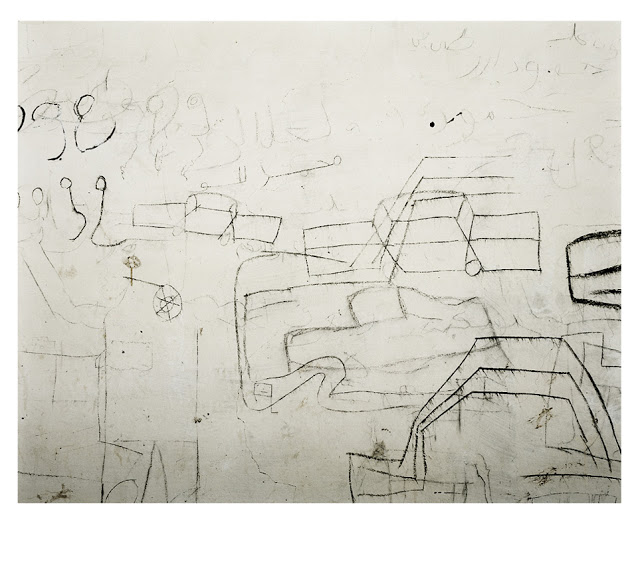 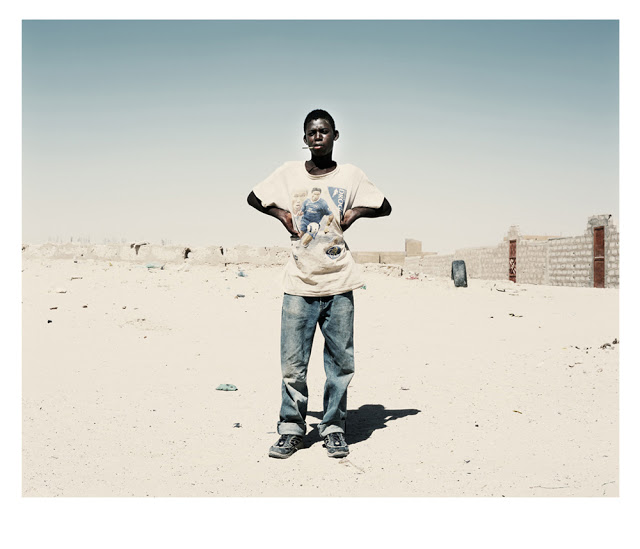