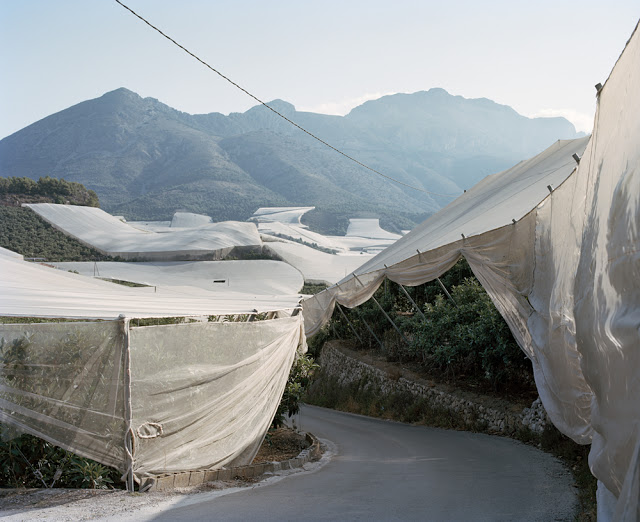 This work deals with the memory and one’s ability to accurately recall them. Mirka Laura Severa‘s work is a conceptual depiction of her own childhood memories. She uses the familiar places of her past as subject and returns back to them in order to photograph them.

Mirka was born in 1985 in Heidelberg, Germany. She studied photography and received her bachelors degree in 2012. She now lives and works in Amsterdam, Netherlands, where she founded the studio Severafrahm.

Below is a quote that inspired Mirka throughout the course of this project:
Until a minute ago it felt so real, but now it seems imaginary. Just a few steps is all it takes for everything associated with it to lose all sense of reality. And me- the person who was there until a moment ago now- I now seem imaginary too. -Haruki Murakami 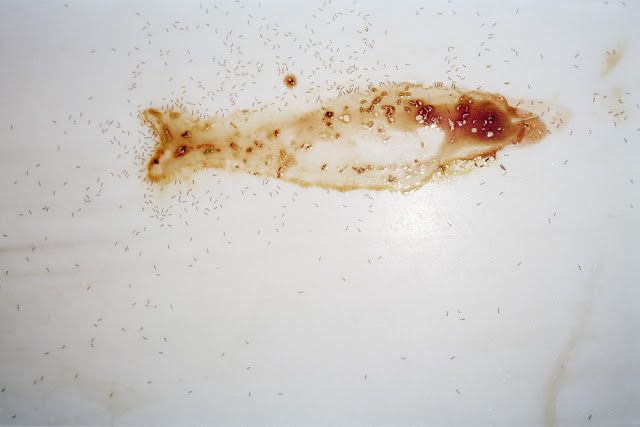 The security of ones past is slowly evaporating without anyone noticing. Memories are seamlessly veiled by new emotions and only a distanced perspective of ones own past reveals the skewed and distorted state it has taken.

The work is about the confrontation with the theme of childhood and memory. It takes place in the Czech Republic, Spain and Germany, which are key places of my life where I returned to in order to work on this project. 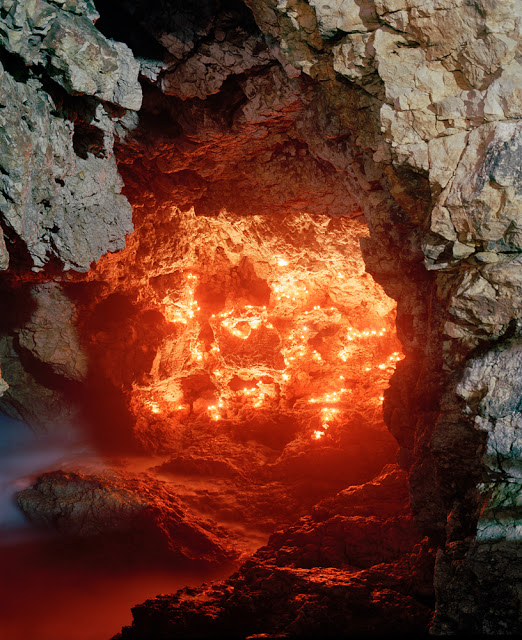 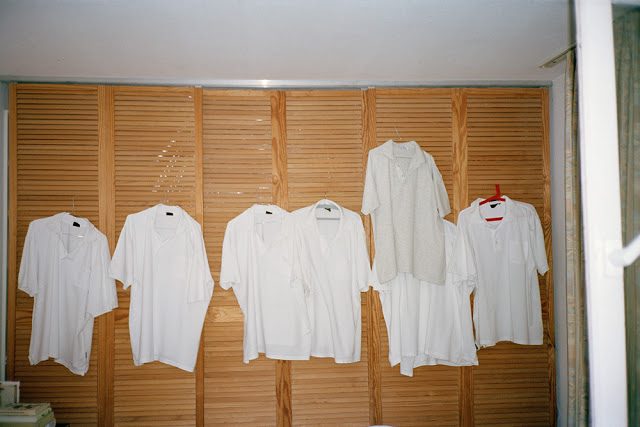 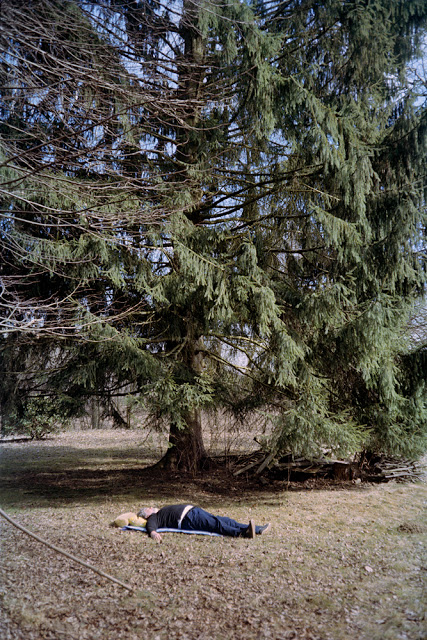 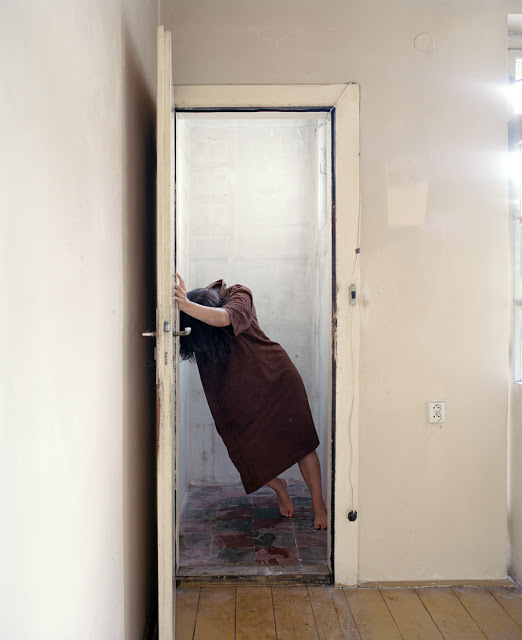 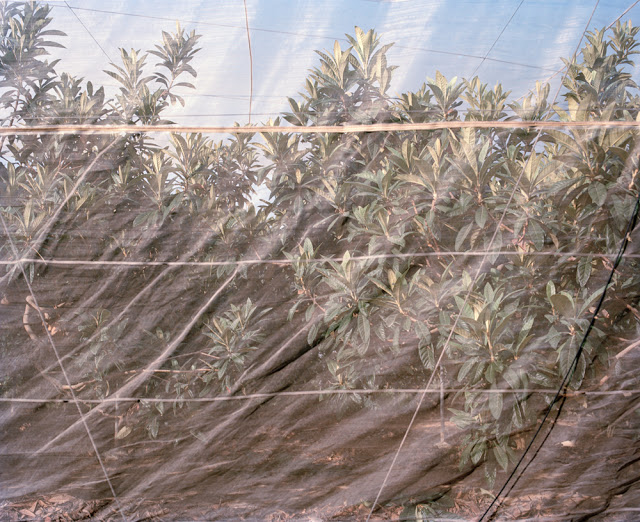 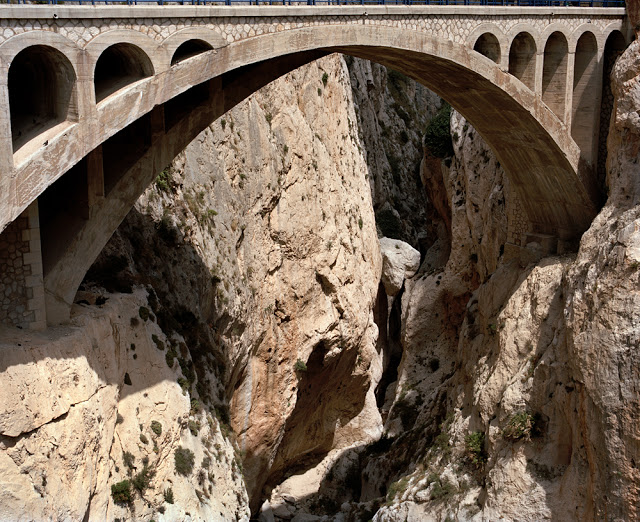 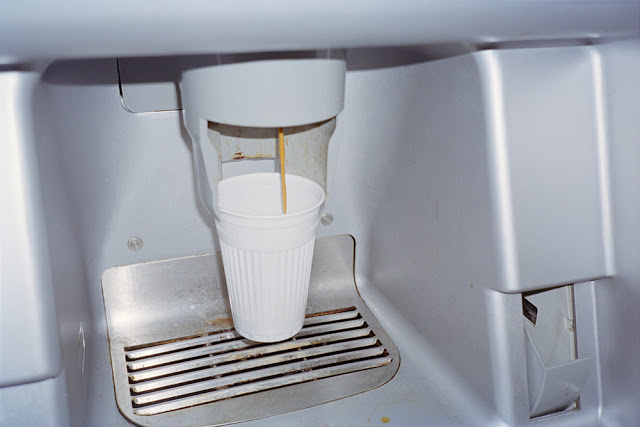 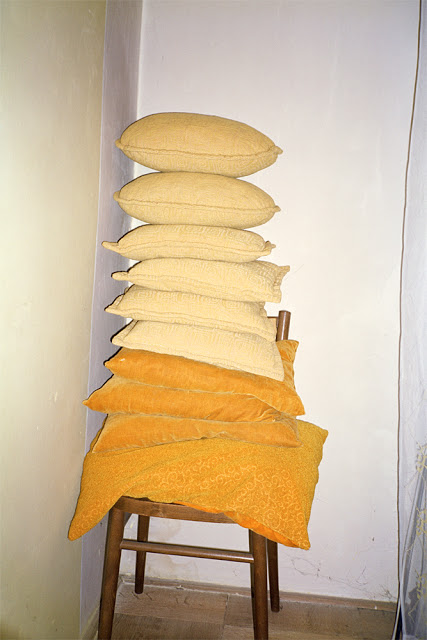 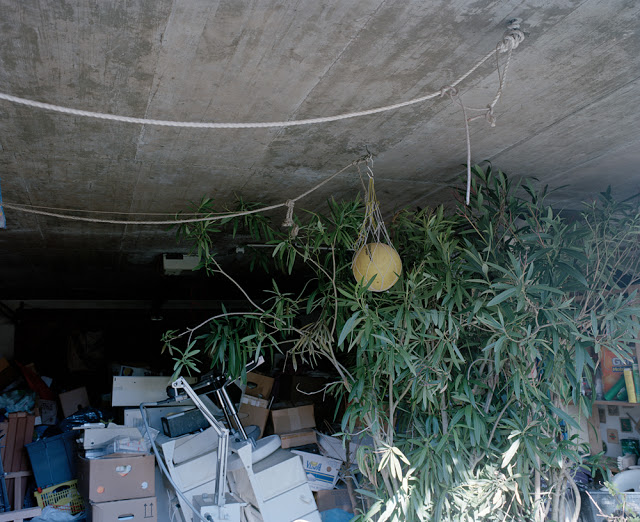 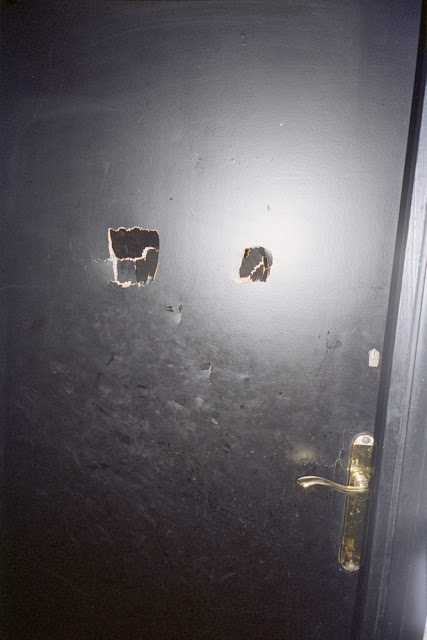 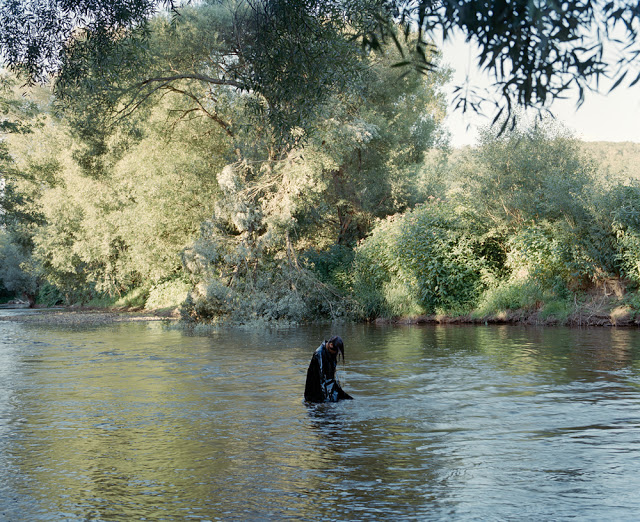 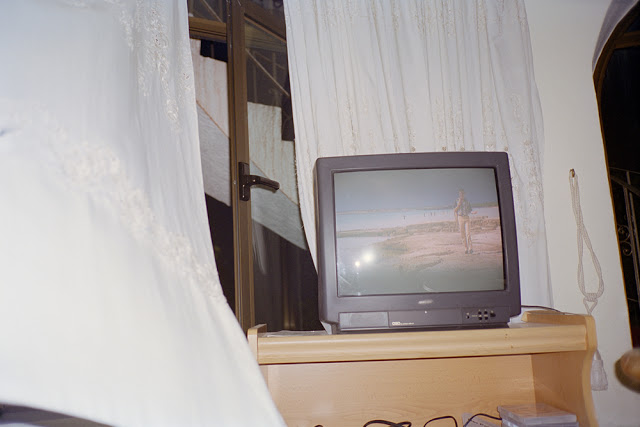 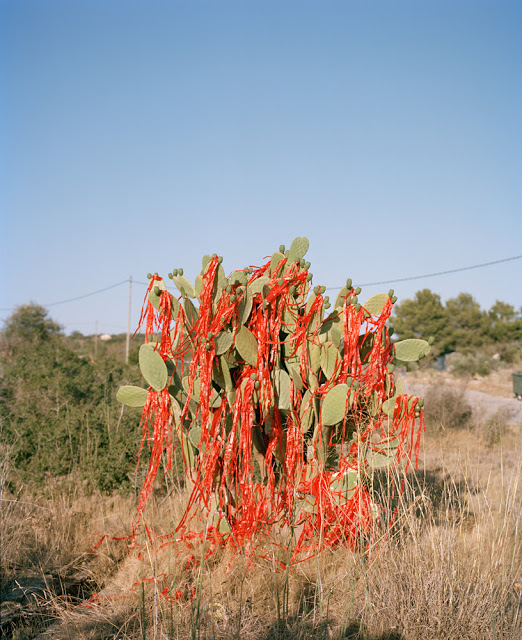 These are all handmade analog c-prints.