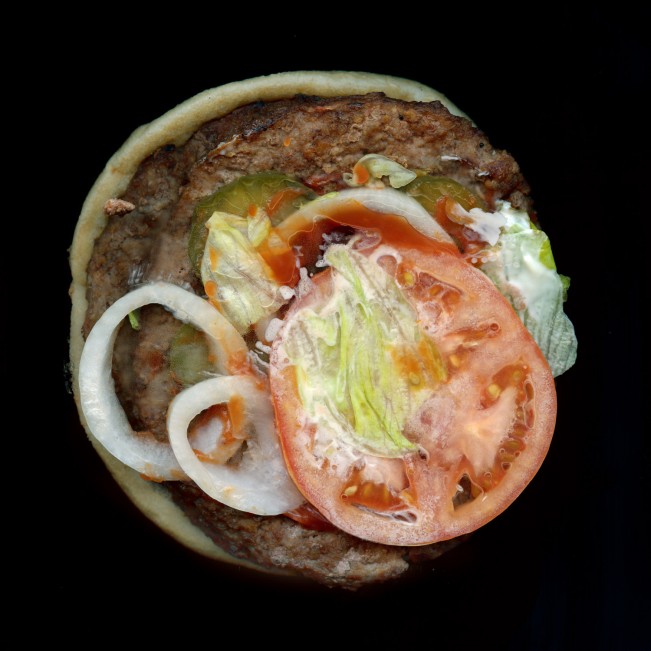 I had the wonderful opportunity to jury the Filter Photo Festival BLOW UP Exhibition.  I was able to select 3 photographers whose images would be printed large scale and placed in windows in Chicago.  I selected the work of Jon Feinstein for it’s powerful statement on what we eat, how advertising falsifies the reality of food products, and as a way to examine the American diet.

Jon is a curator, photographer, the Co-Founder of Humble Arts Foundation, and Manager of Marketing and Partnerships at Shutterstock. Jon has curated numerous exhibitions, most recently including Another New York; a collaboration with Mickalene Thomas for Art-Bridge at Barclay’s Arena, Aneta Bartos’ Boys at the Carlton Arms Hotel; and 31 Women in Art Photography at Hasted Kraetleur.

Jon is highly active in the photographic community and regularly contributes to Whitewall, Good Magazine and numerous blogs, while actively jurying for a range of photography exhibitions including the New York Photo Awards, Photolucida’s Critical Mass, Magenta Foundation’s Flash Forward Festival, The Lucie Awards, and Sony’s World Photography Awards. He is also a proud board member of Art Bridge and Uprise Art. 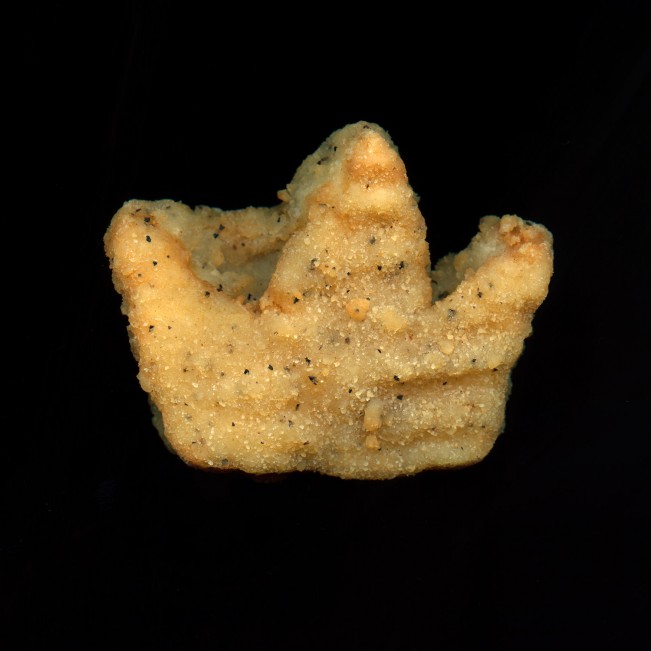 This ongoing series of photographs investigates the complex relationship that many Americans have with fast food, and, like many other aspects of popular culture, its ability to be simultaneously seductive and repulsive. Hamburgers, French fries, chicken nuggets and “specialty” sandwiches are scanned on stark black backgrounds, isolated from their branded context, without name recognition, nearly floating in space. Under austere, uniform lighting; stripped of branding, packaging and iconography, the food takes on a scientific, yet ethereal quality that is at times both revolting and mouthwatering. 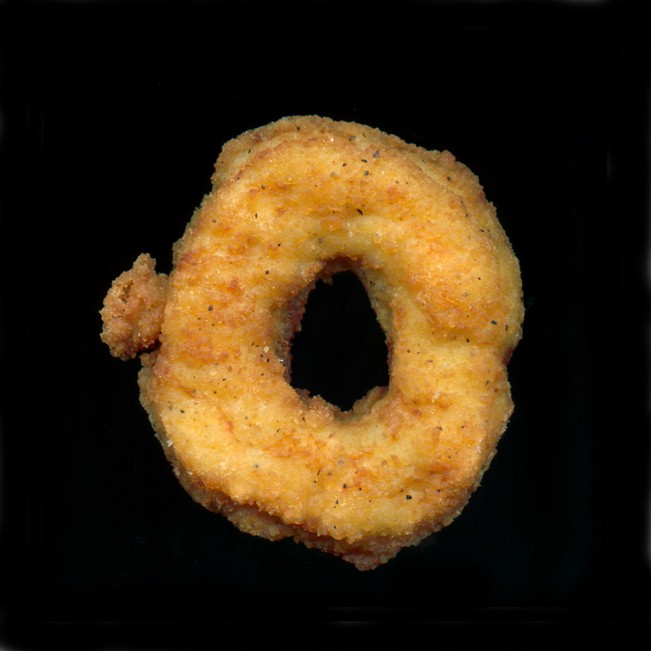 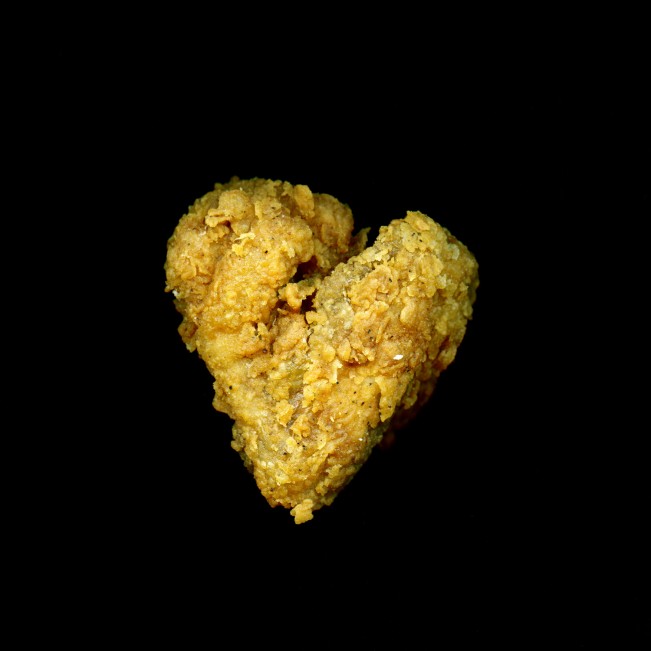 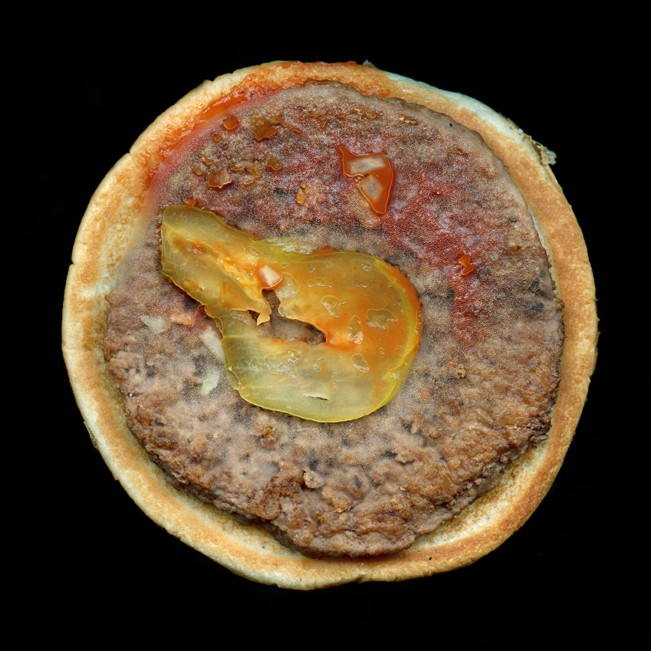 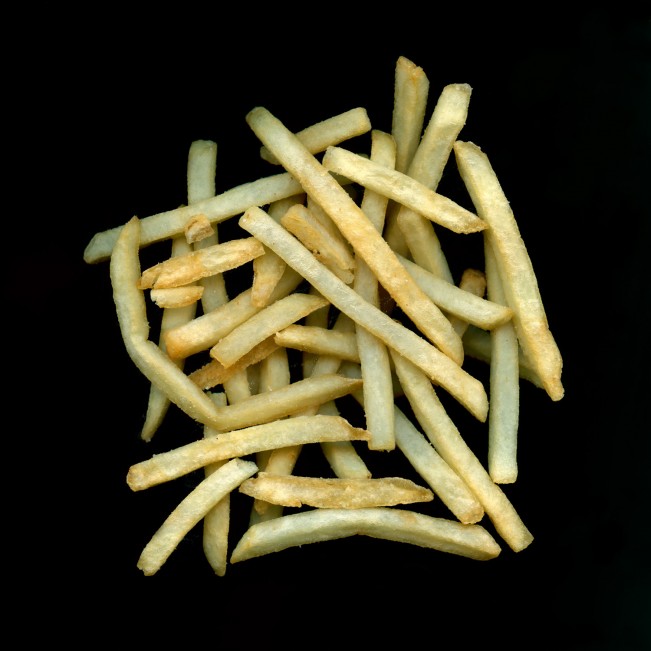 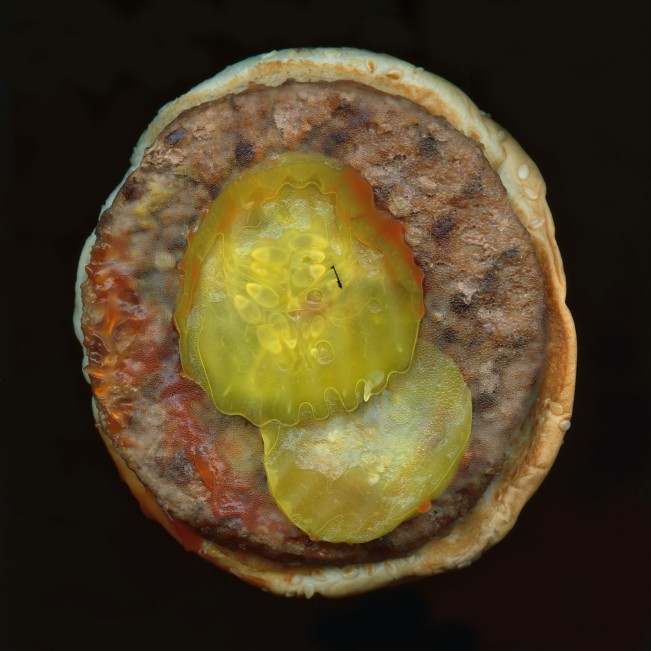 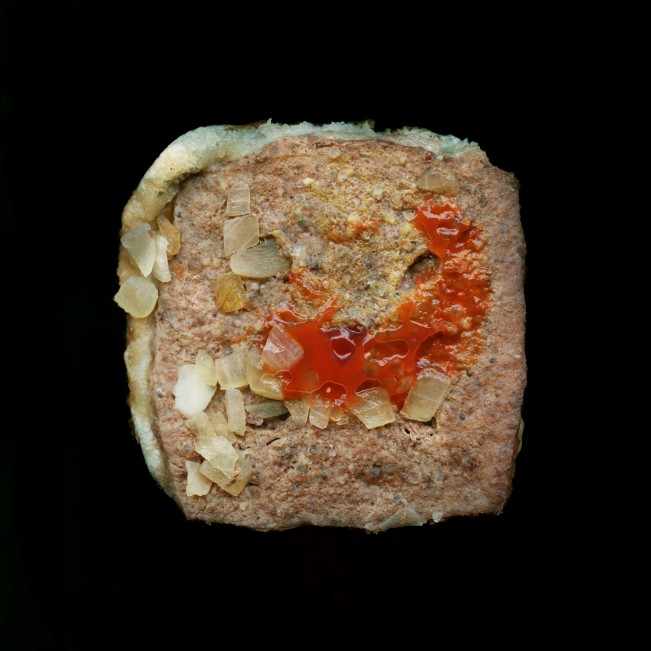 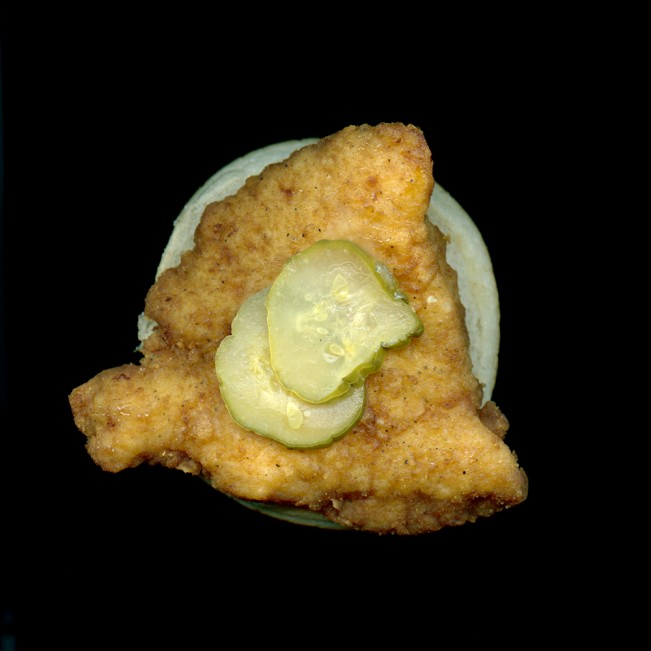 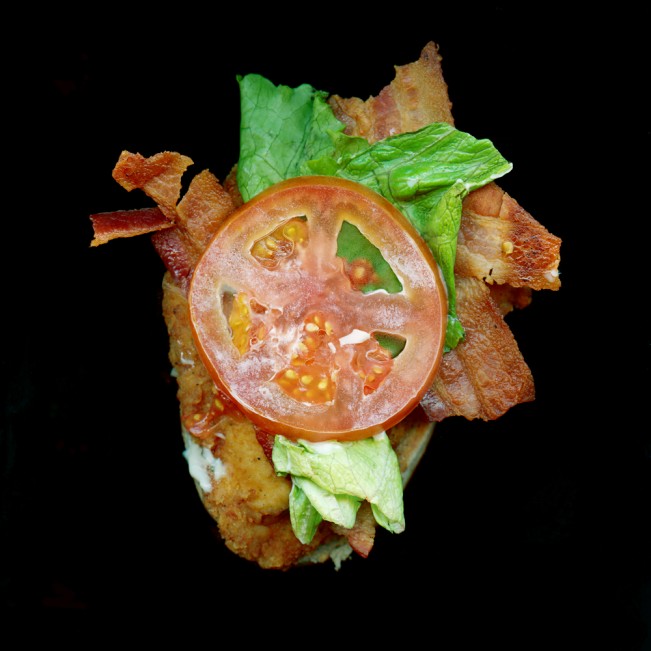 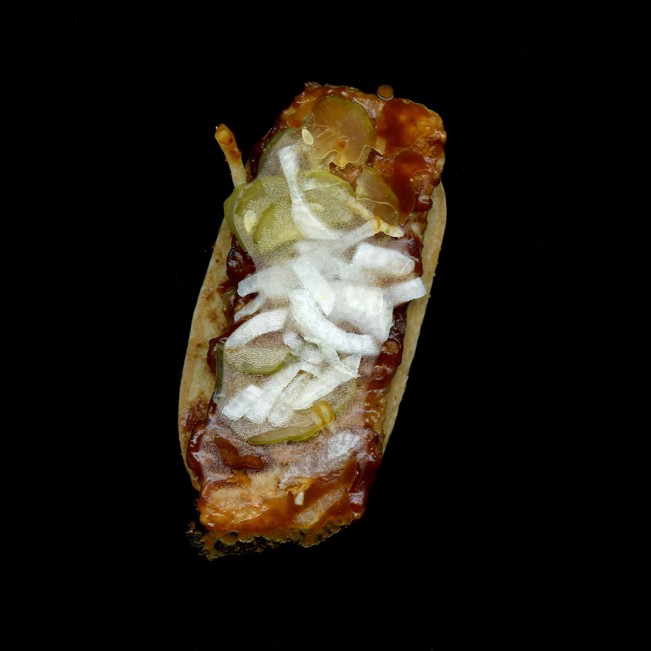 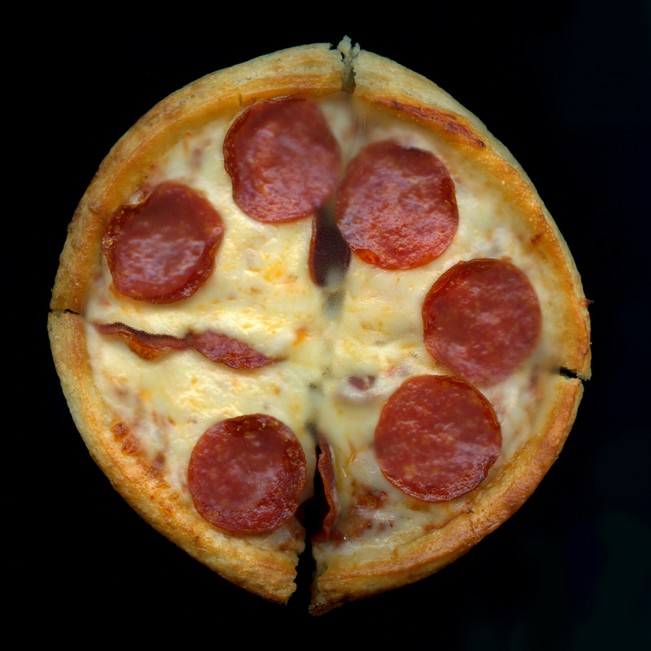 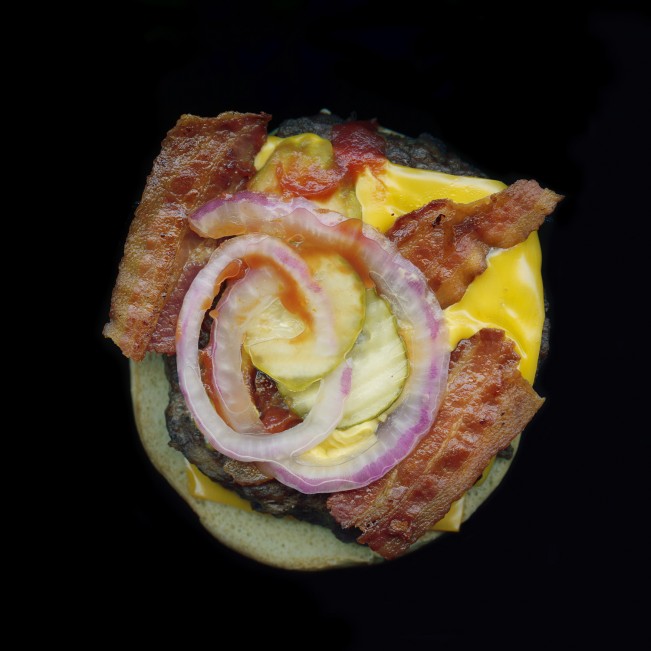