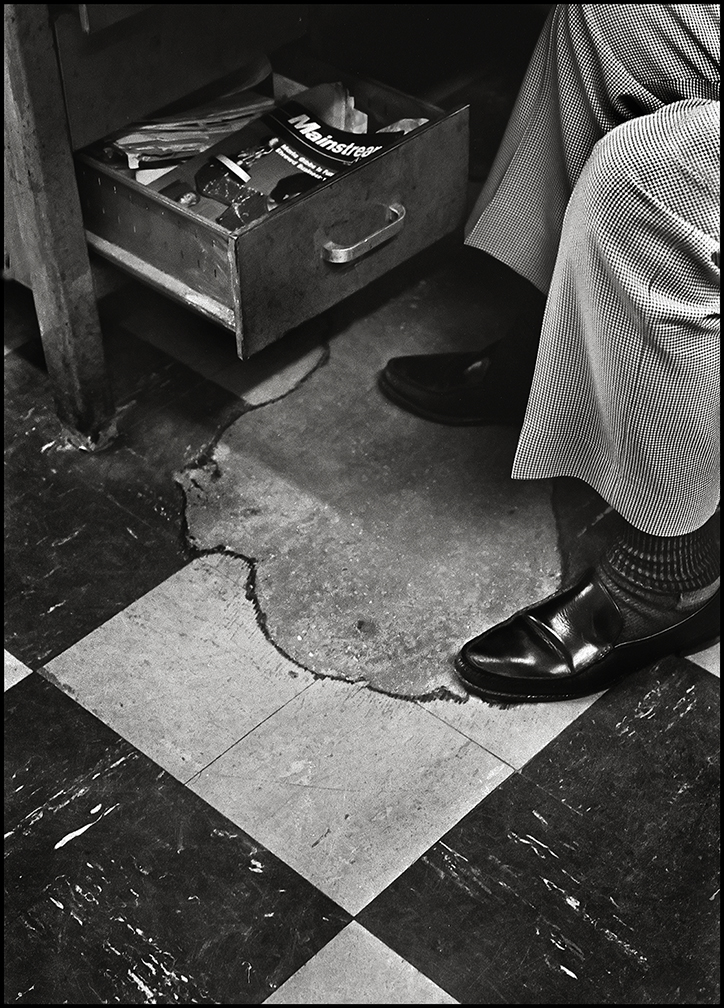 I discovered Stephen Crowley’s terrific exploration of Florida in the 1970’s and 80’s when jurying Photolucida’s Critical Mass Competition. Stephen’s project, Time Spent: Florida 1972-1984 went on to be selected as one of the Top 50 portfolios of 2015. At the young age of 20, Stephen had already identified himself as a street photographer and had a rare ability to capture moments that, now seen 40 years later, were insightful, telling, and iconic. His work allows us to consider a period in history that comes after the shape-shifting era of change in the 1960’s and early 1970’s and realize that Florida was slower to evolve and that the stark contrast between the classes was ever present.

Stephen Crowley began his career as a photographer in 1972 during a stint at a community newspaper in Jupiter, Florida. Mr. Crowley moved to Washington DC in 1986 where he covered the remaining two years of the Reagan presidency and the Iran-Contra hearings on Capitol Hill for The Washington Times. In 1992, Crowley moved to The New York Times Washington bureau to cover The White House and Congress, and he was embedded in the Dole, Bush, Kerry, McCain, and Romney campaigns. In his personal work Crowley searches for morsels of humanity, irony and humor, collecting images of the country’s character as hinted by physical structures, shifting light patterns and happenstance.

On Feb. 5, 2002, Crowley, a graduate of the photography program at Daytona State College, was cited as “Photographer of the Year” by the White House News Photographers’ Association for a portfolio that included his essays “Voices of Afghanistan” and “A Day in the Life of President Bush.” In 2001, Mr. Crowley was part of a team at the New York Times that won the Pulitzer Prize for National Reporting, “How Race is Lived in America.”

In 2002, the Pulitzer Prize for Feature Photography was awarded to Crowley and four other photographers at The New York Times for work produced during the war in Afghanistan. That same year he received an honorary Doctor of Fine Arts degrees from the Corcoran College of Art + Design in Washington, D.C. In 2005, American Photo Magazine included Crowley on its list of the 100 Most Important People in Photography.

His personal photography has been exhibited in shows at the Library of Congress, The National Geographic Society, and the Corcoran Art Museum. 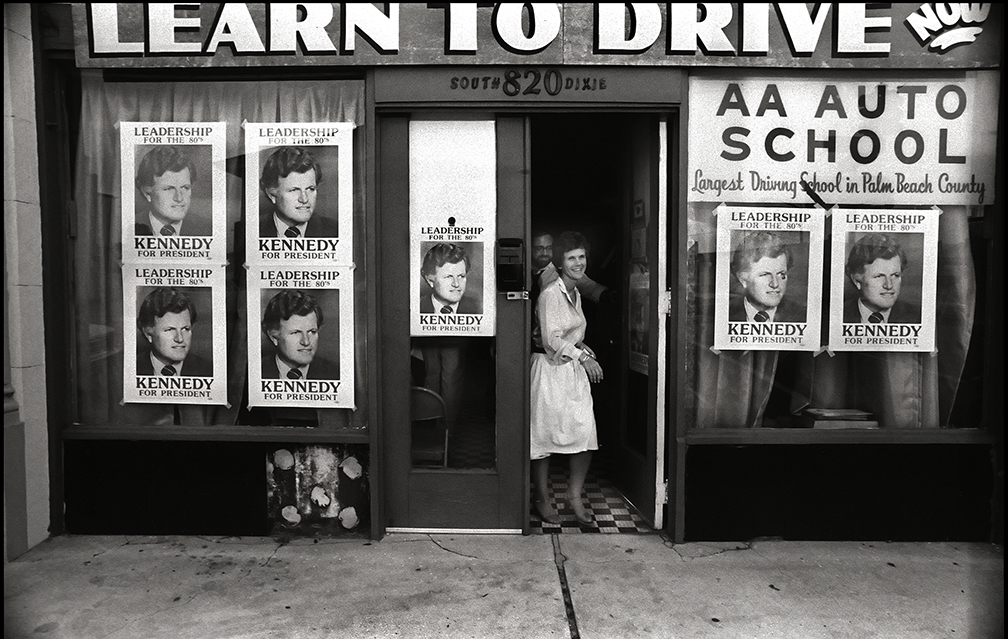 When the 60’s ended on January 27, 1973, the day the U.S. Selective Service announced there would no longer be a military draft; I was a 20-year-old fledgling street photographer. Forty years later I re-examine my work heralding the start of this most curious and seldom documented period of American history: 1973-1984.

The cultural hegemony had claimed an apparent victory: the threat of nuclear war had lessened; the U.S. had won the space race to the moon; women’s rights and racial justice had been addressed; and US military prisoners held in North Vietnam started to trickle home. 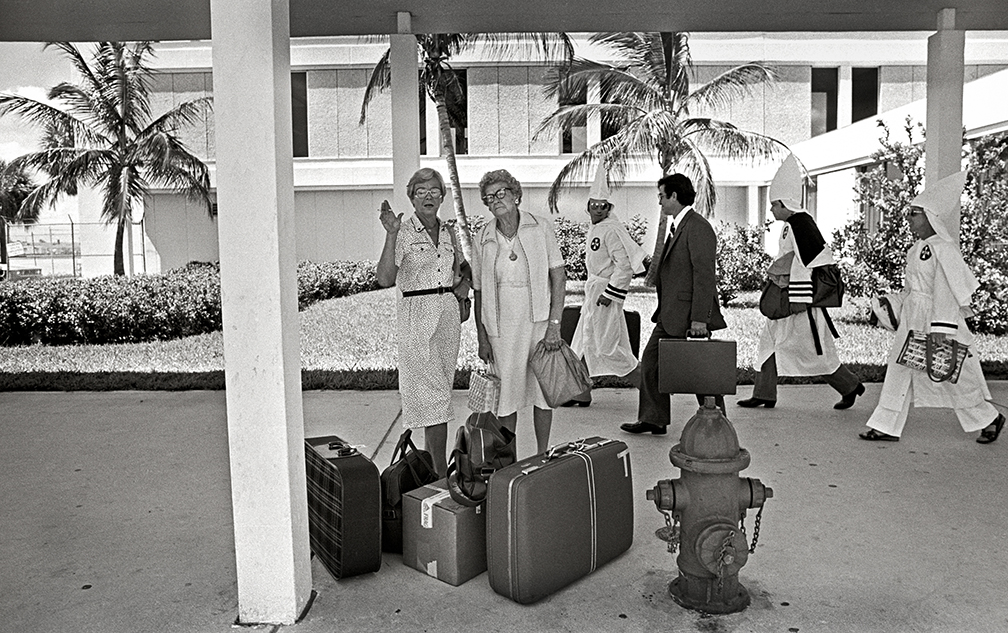 Yet beyond these victories a deeper look revealed: latchkey children struggling in homes with two working parents; the domestic economy overwhelmed by oil shortages and double-digit inflation added insult to a profound recession, which further heightened the growing disparity between the classes.

I began to photograph the cultural, educated and political elites who touched down briefly during “the season” to host parties and fundraisers at their mansions on the islands and peninsulas along the coast and the baby boomers as they slipped into the easy no-account life of relativism, enjoying their newly won loosening of restraint and discipline. 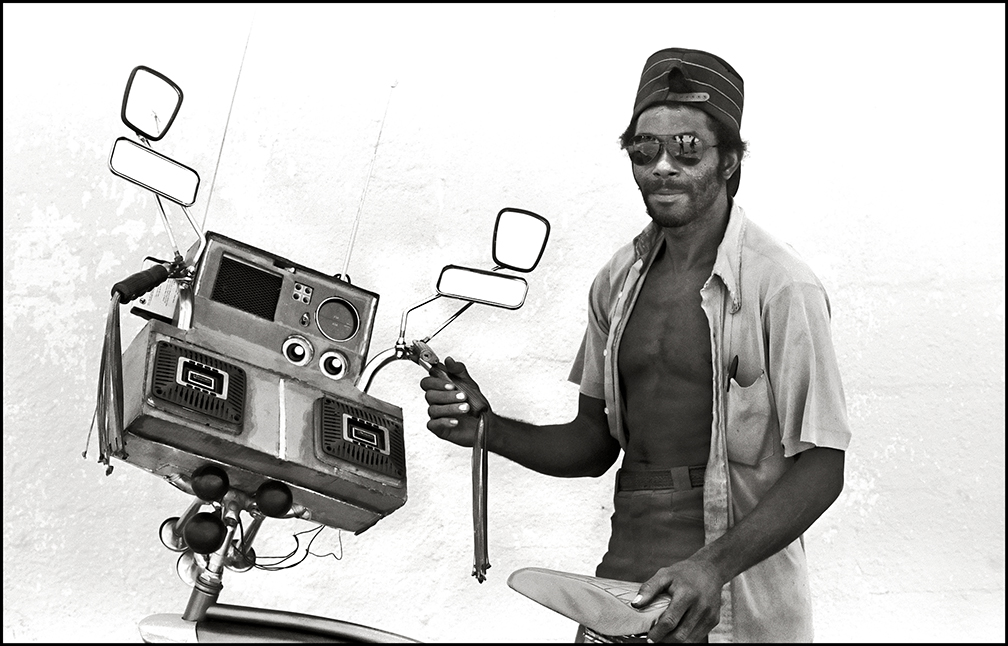 If opportunity was no longer a reliable draw, the weather was enough to attract Guatemalan refugees escaping civil war; homeless drifters or the mysterious tribe of “Jesus People” and the “greatest” generation, raised during the great depression and steeled during a world war, who retreated behind the gates of closed retirement communities.

Non-conformity was the new conformity. Protest music gave way to a fledgling punk scene, largely overshadowed by the disco era, which was eclipsed by the “urban cowboy “ movement. 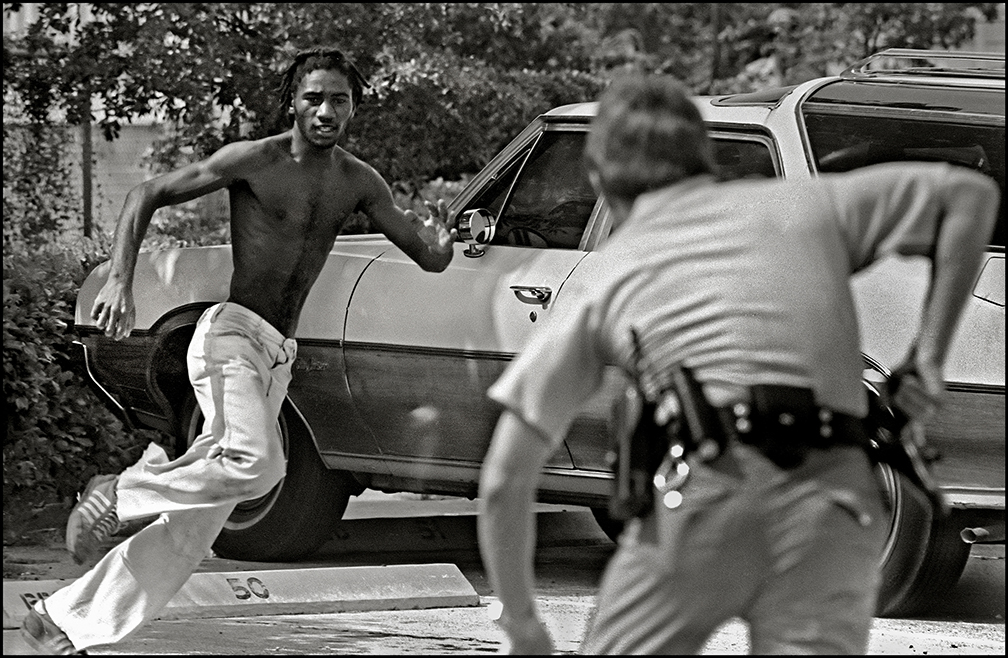 A more informed look, decades hence, at these early negatives reveal more clearly the dichotomy of rich and poor, opportunity and lack, political promises made and broken. 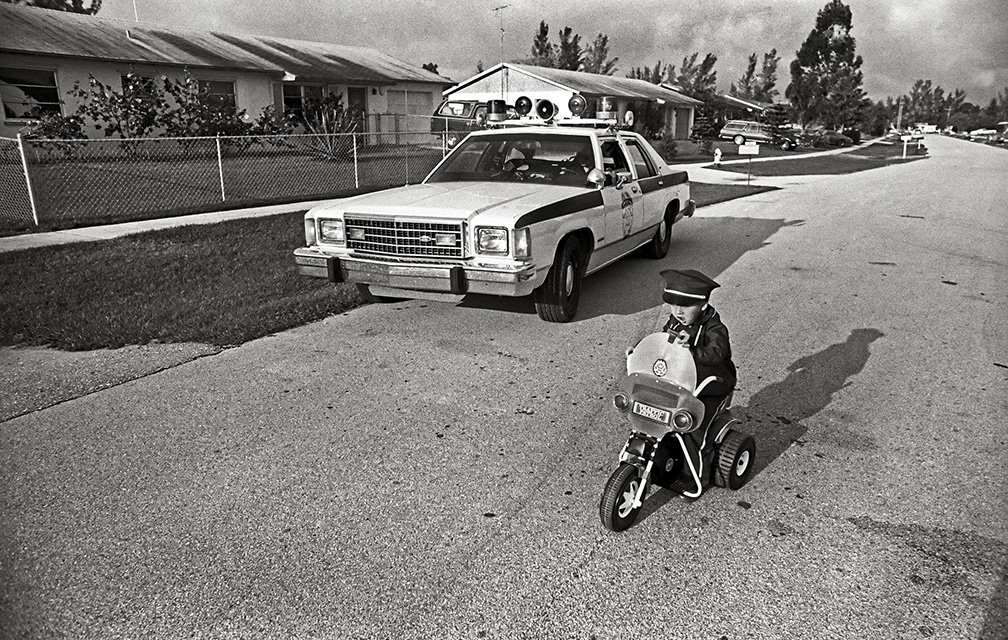 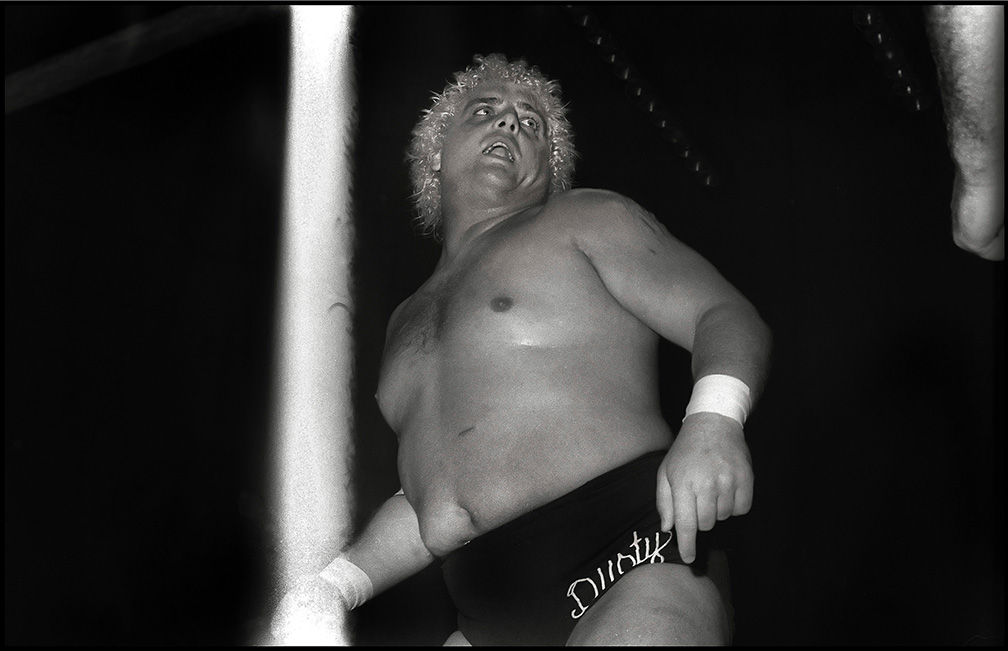 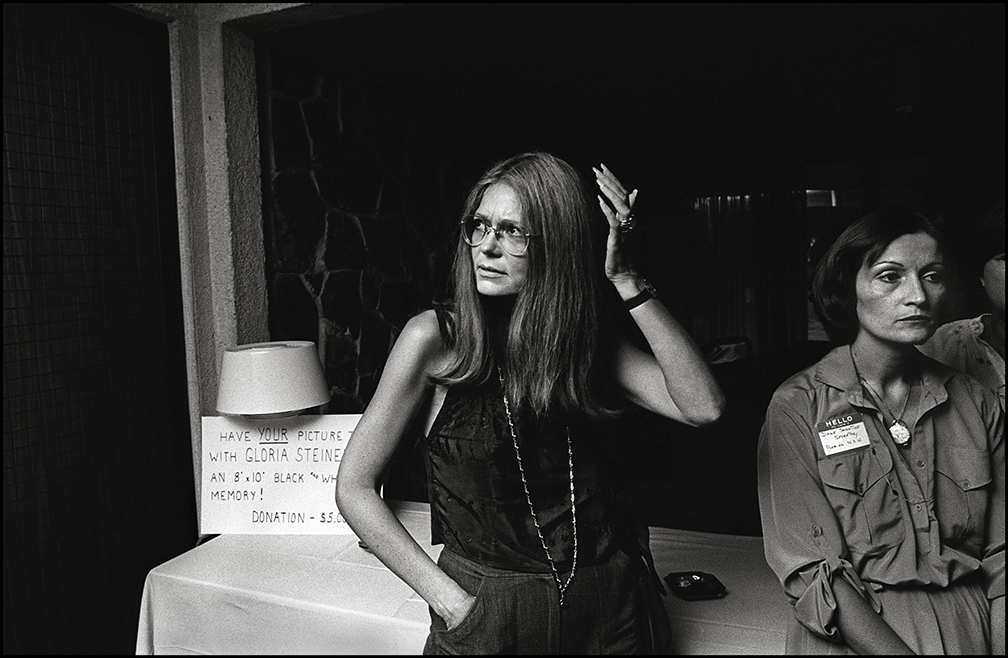 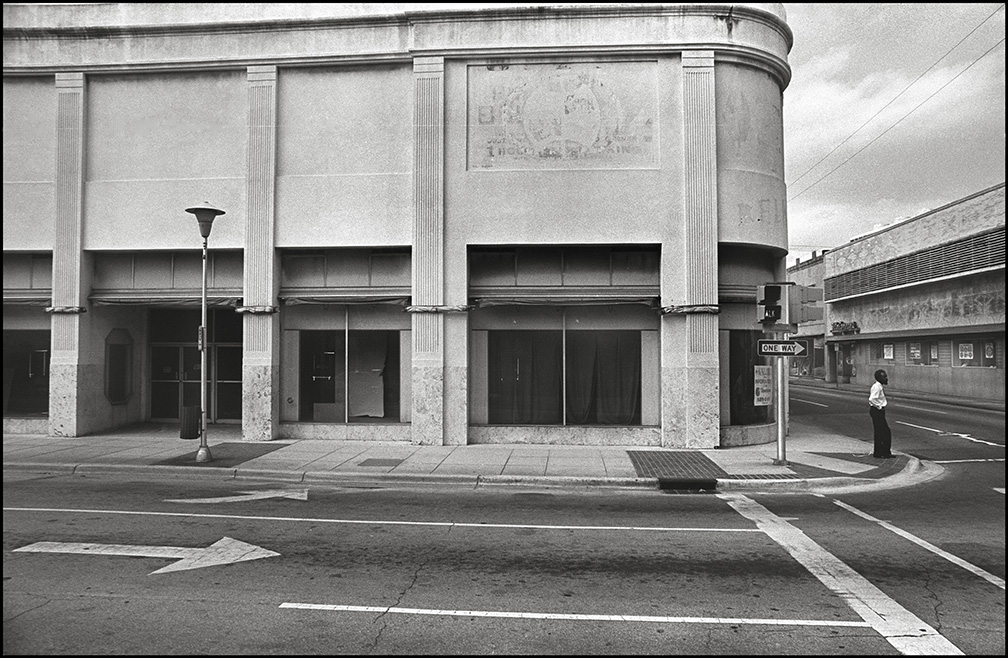 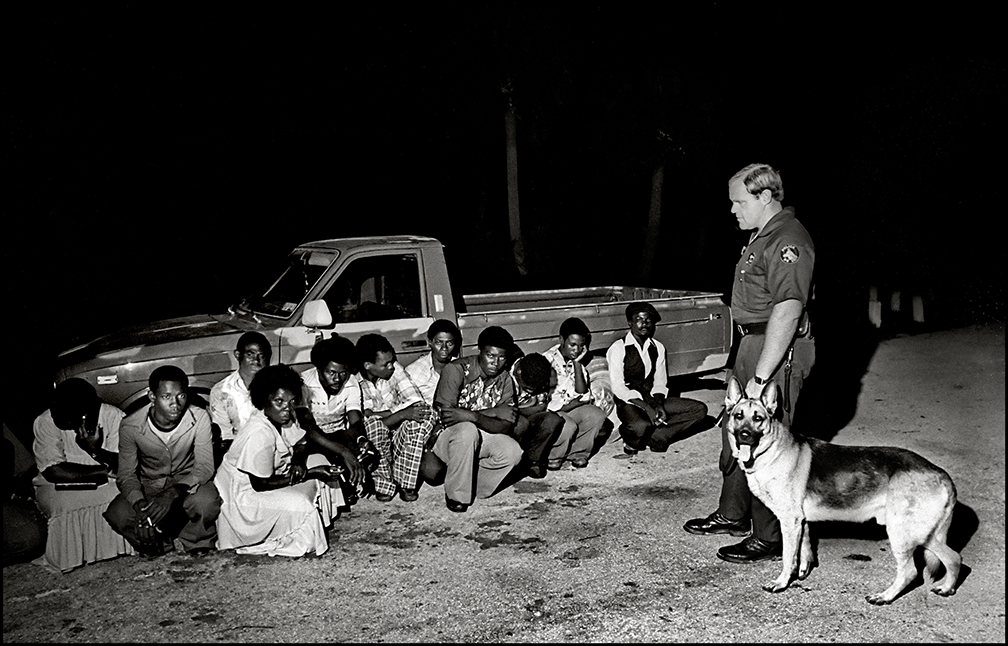 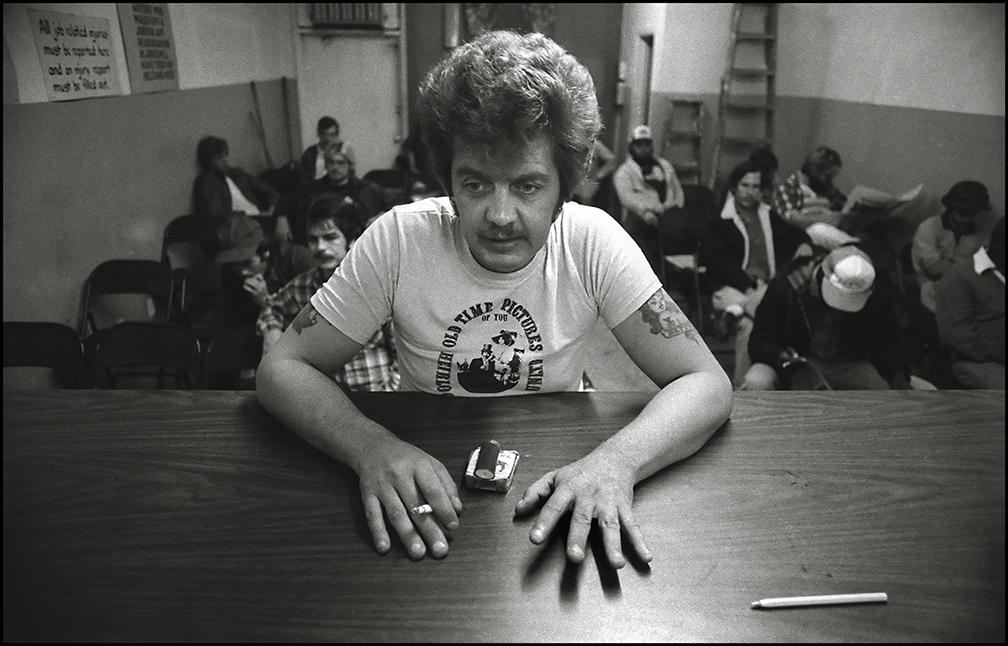 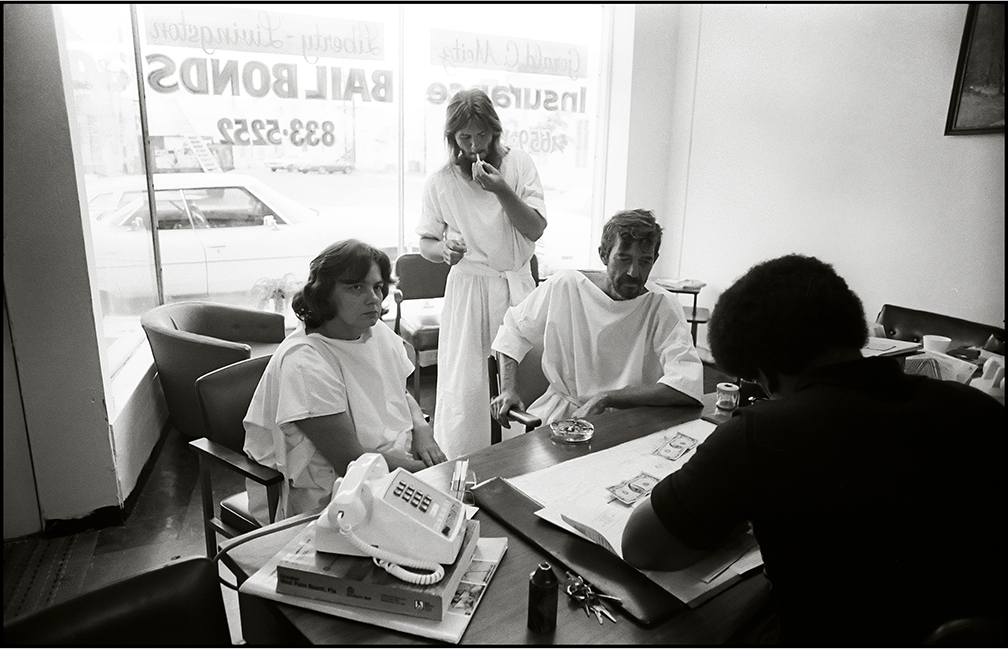 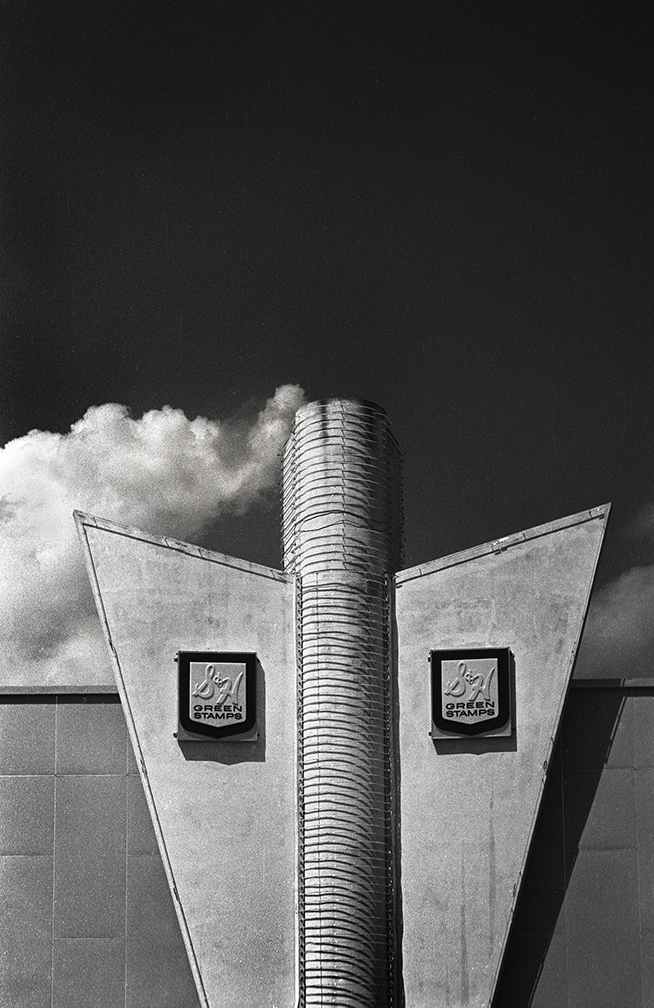