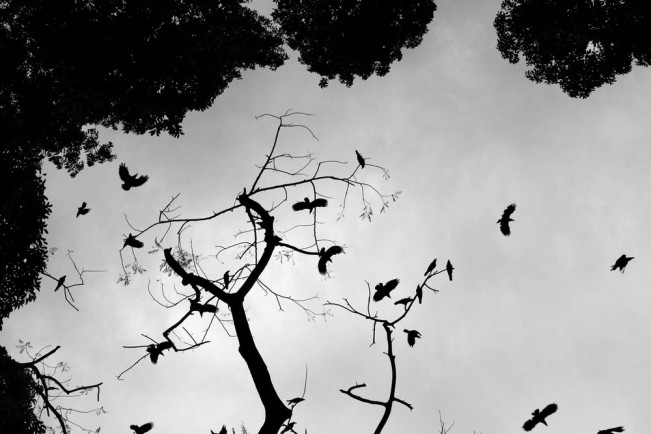 Trees in the park provide shelter to urban birds

Mohammad Rakibul Hasan‘s work creates a beautiful documentary view of the dwindling natural environments of Dhaka in Bangladesh. The people of this growing city struggle to connect with nature in what is left of their city parks.

Mohammad Rakibul Hasan is a documentary photographer based in Bangladesh, represented by Falcon Photo Agency, Australia. He has studied Film & Video Production at the UBS Film School, University of Sydney, and later completed a Post Graduate Diploma in Photojournalism through a scholarship program of World Press Photo at the Konrad Adenauer Asian Center for Journalism (Ateneo De Manila University). He was nominated for the Joop Swart Masterclass, UNICEF photo of the year, short-listed in the Ian Parry scholarship and Sony World Photography Awards. He has achieved several accolades in photography worldwide. Hasan is currently studying Art History through an online program at the University of Oxford.

City parks are places for refreshment. People come here to seek solitude and breathe fresh air – indeed it gives urban people a sense of openness. With the rapid urbanization of Dhaka city, greenery is diminishing day by day. The city has a burden of more than twenty million people most of them migrated here for opportunities. The fate of existence of vegetation and natural water reservoirs are determined by powerful people – corruption and lack of good governance are the causes. Public parks, open spaces and playgrounds around the city are the only resorts for the general people. A few of these parks are the floating slums fraught with unhygienic conditions and diseases. The flora of Dhaka is totally threatened by desperate urbanization and industrialization. Areas with extensive vegetation are not only the source of oxygen but also helps prevent air pollution as well as maintain ecological balance by providing refuge for birds and stray animals. The city has already been declared as the most unlivable city in the world. It is important to decentralize the city of Dhaka as well as to increase the number of parks and other recreation facilities to save the city from any impending disaster. 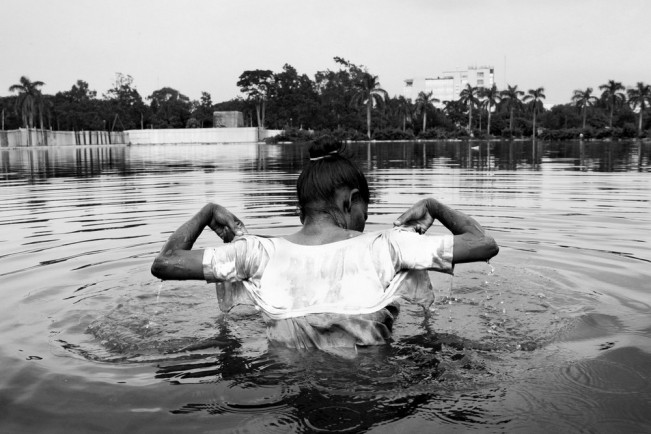 A street prostitute is bathing in a park lake 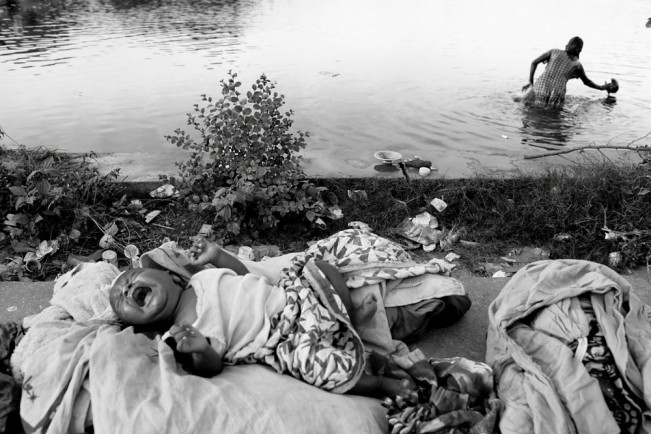 A street mother is having her daily wash 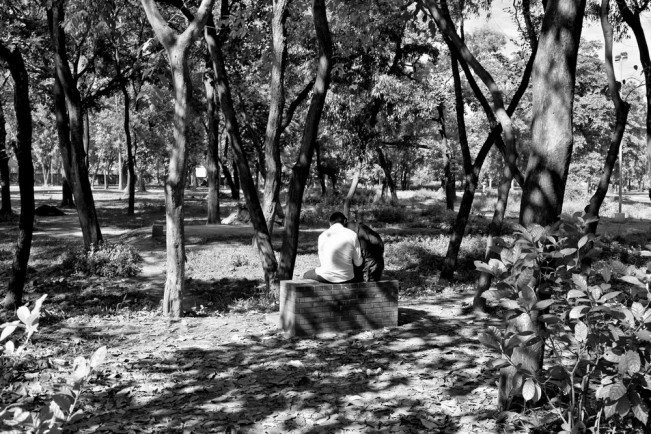 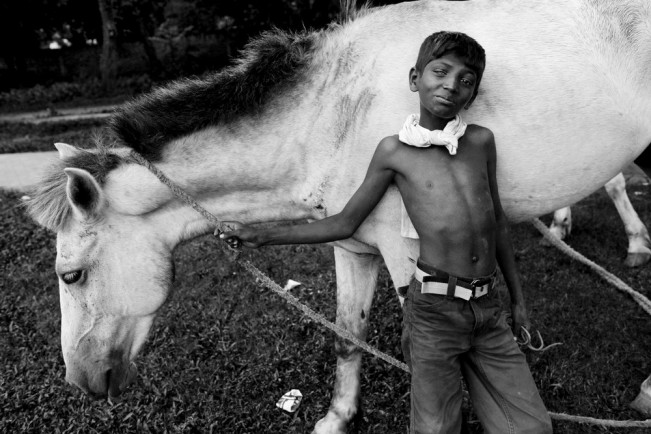 Boy with his horse entertains people in the park 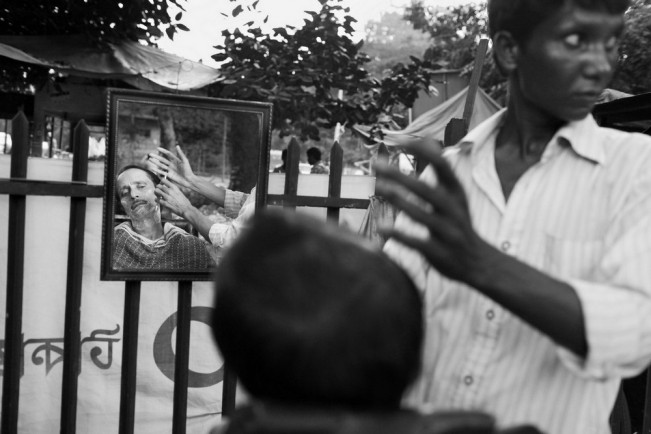 A barber shop in the park provides cheap haircut and grooming 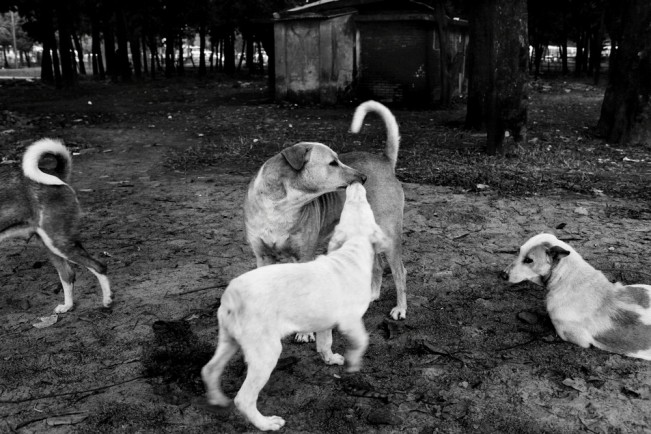 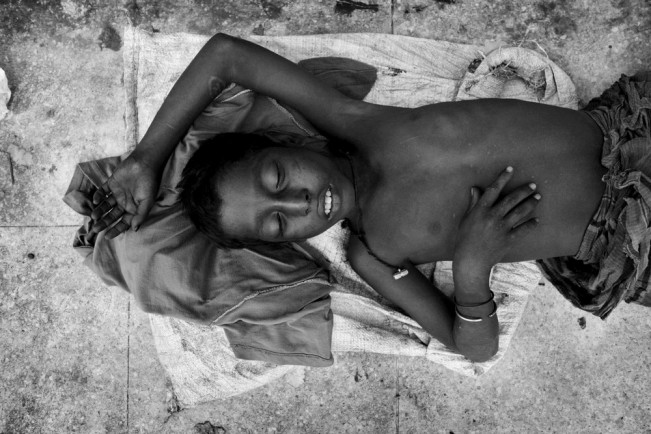 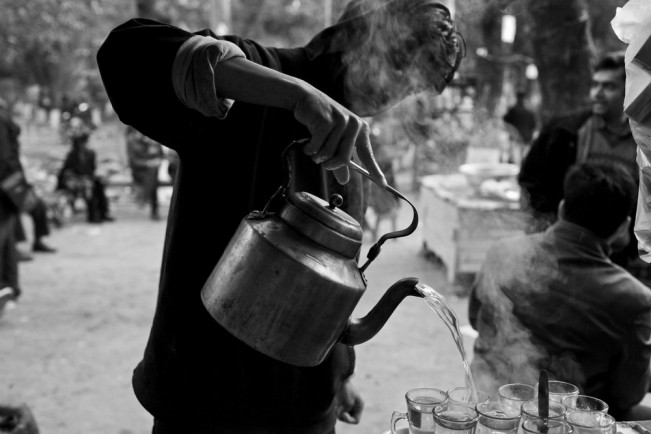 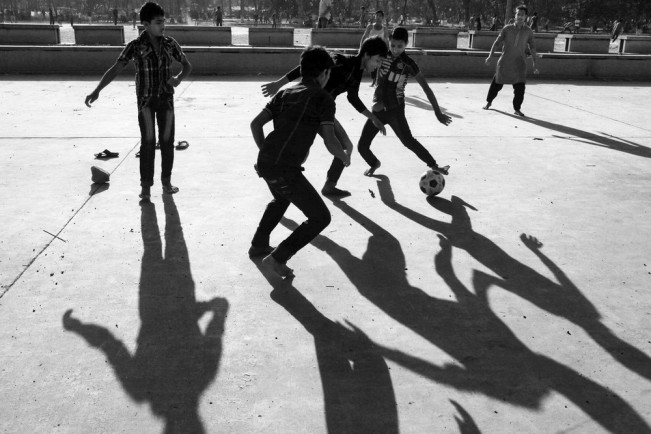 Boys are playing soccer in dry lake in the park 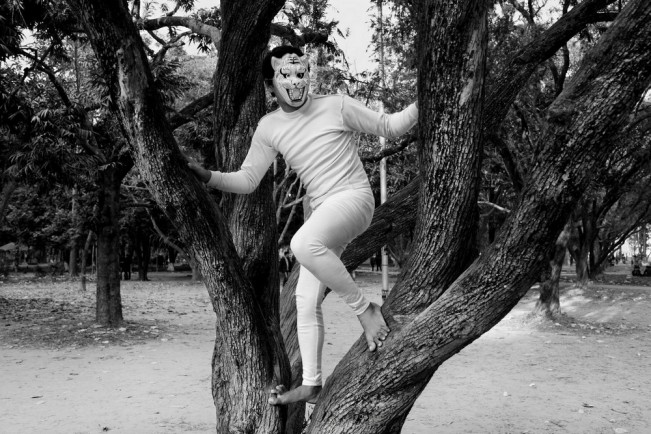 A street show on anti tiger killing campaign in the park 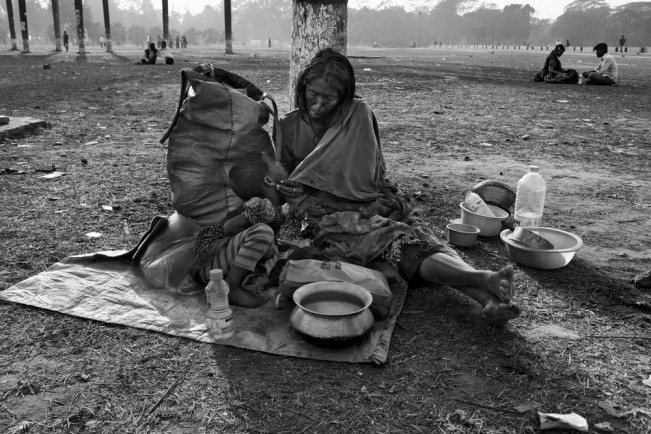 A street mother is taking care of her daughter 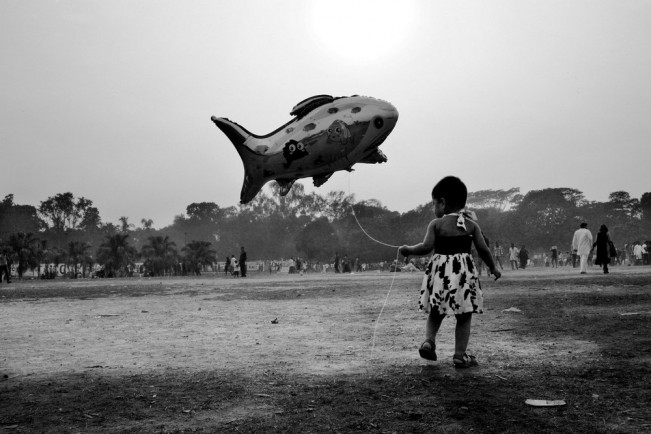 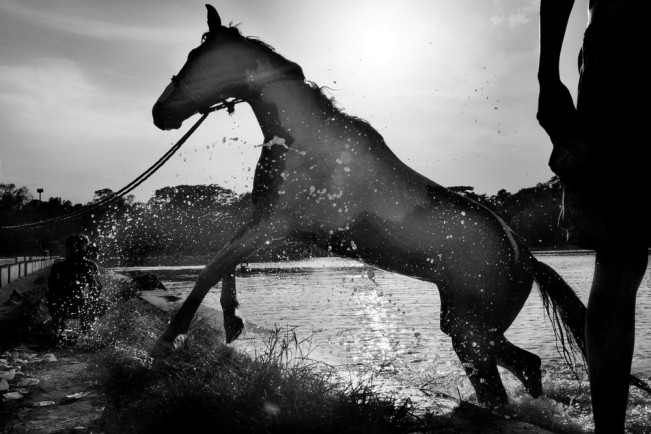 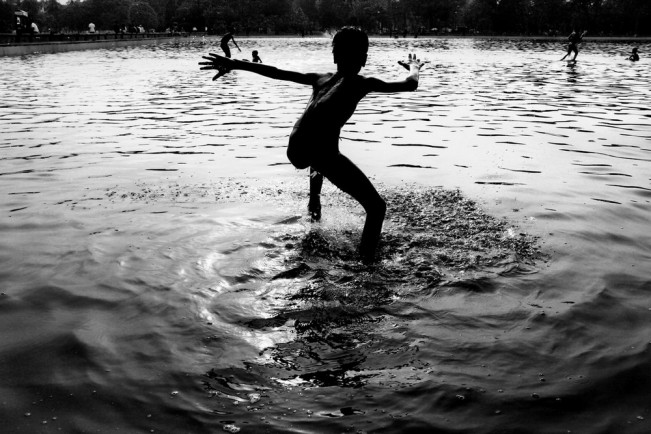