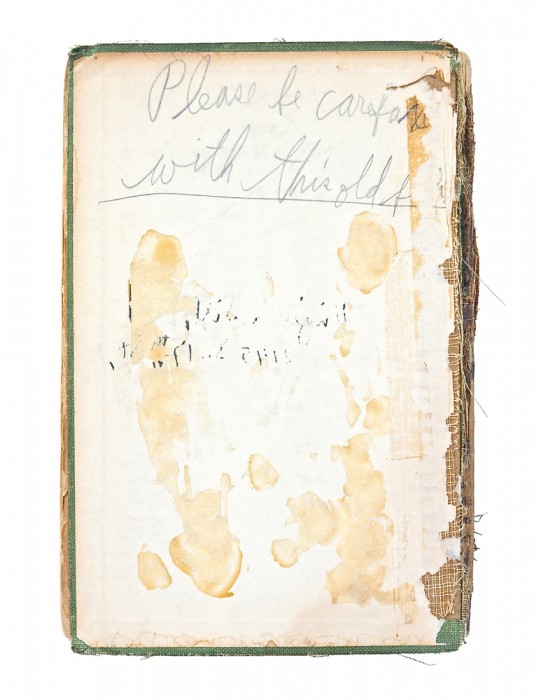 There are a variety of photographic projects that examine books as historical artifacts, highlighting the nuances of time, use, and markings.  Andrew Uchin’s project, The Reader Series, does just that as he explores the book-as-object and an individual’s engagement with said object through added text and the wear and tear of a cherished possession. Like an archeologist, Andrew has uncovered how we interact with the printed page.

Andrew is an artist based in Los Angeles, California. He is a graduate from the InterArts program at San Francisco State University. Uchin’s work has been exhibited throughout the U.S. in venues such as SF Camerawork, the Houston Center of Photography, the University of San Diego, and the Rochester Institute of Technology. His work has been featured in numerous publications and is represented by dnj Gallery in Los Angeles, California. In 2011, Los Angeles Times art critic Sharon Mizota reviewed Uchin’s exhibition at dnj Gallery in Santa Monica, describing photographs from The Reader Series as looking “…like little abstractions, but are also paeans to the appealing physicality of books.”

The Reader Series (2003 – present) is a photographic exploration of the book as physical form, cultural marker, and visual word poem. My approach to artistic process is conceptual in structure but intuitively based and reflects a personal relationship with the subject that I am photographing (I also work as a bookseller and am an avid reader on the history of the book). At its core, this series of photographs reflects my long-standing fascination with the visual display of language, from the style of type font to its engagement with print and design. 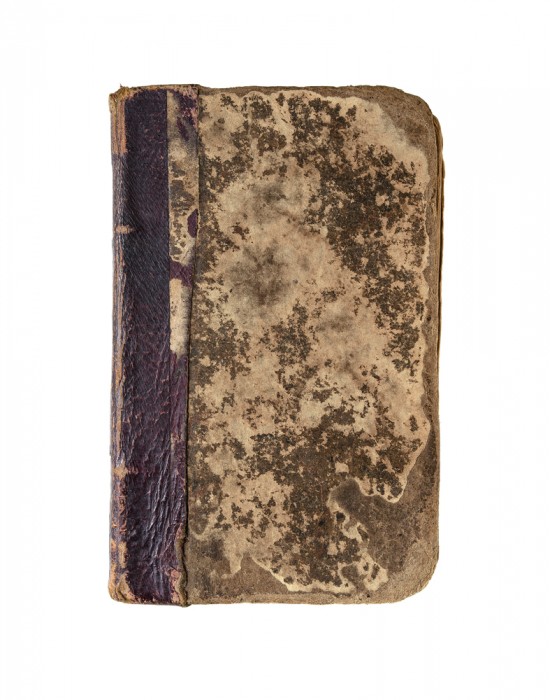 Books speak about the culture and time in which they are created. Their current use and valuation reflects contemporary concerns about technology, information media, and the economy. As books age and deteriorate they mirror our own physical issues about age and decay. The text on the spine, cover or title page becomes a poignant narrative of time, place and meaning. 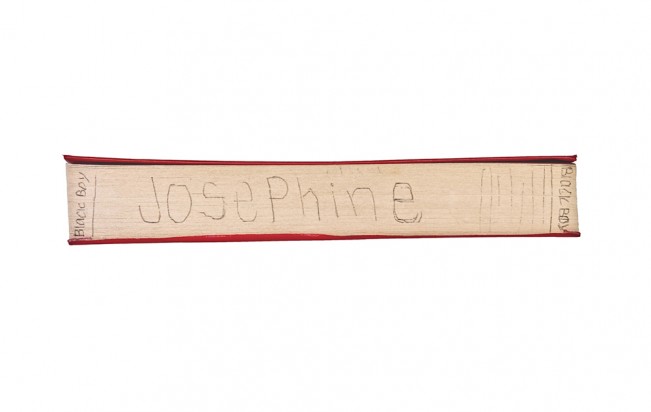 These photographs are made using sheet film with a view camera. The finished exposure is then scanned and digitally printed. This analog to digital process mirrors many aspects of the contested nature of the printed book. The white space around the photo object emphasizes both material physicality and its absence. 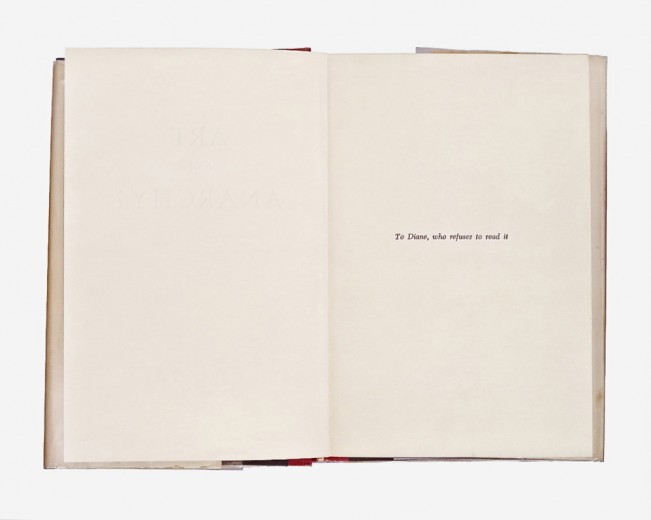 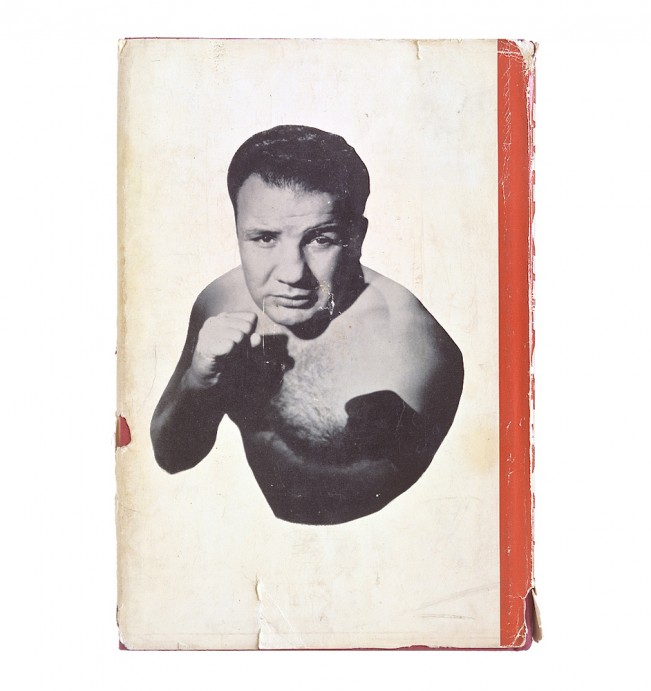 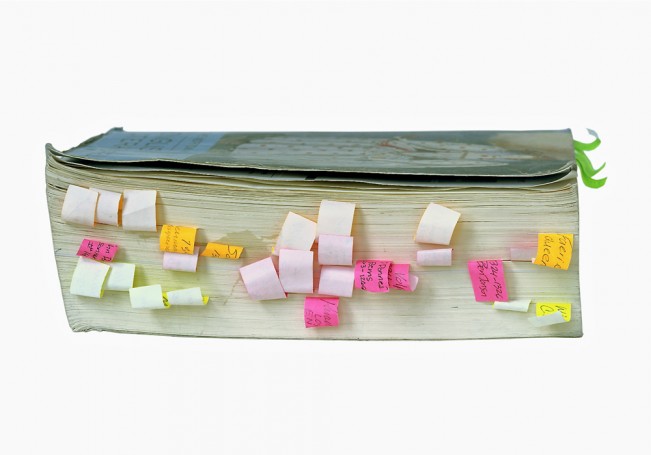 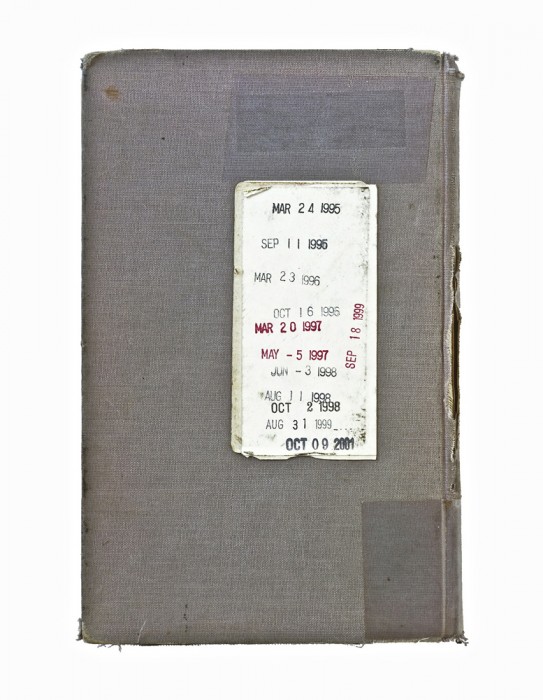 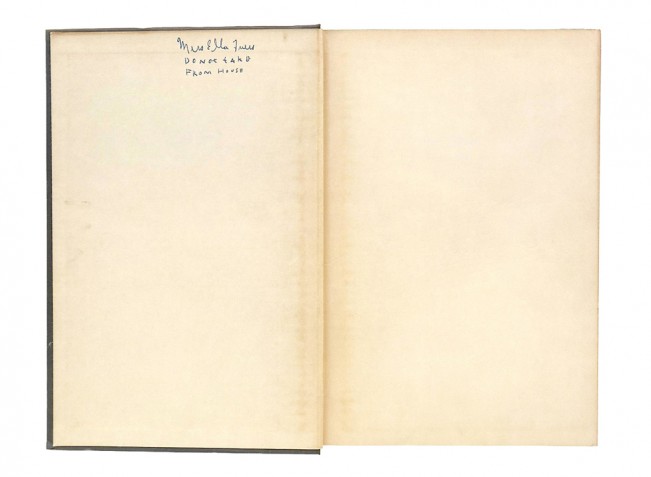 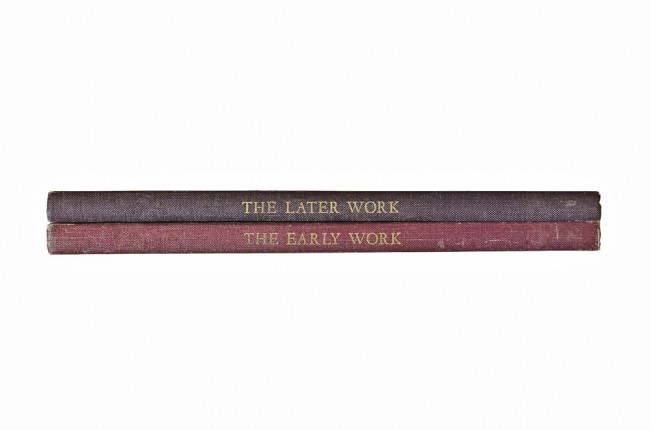 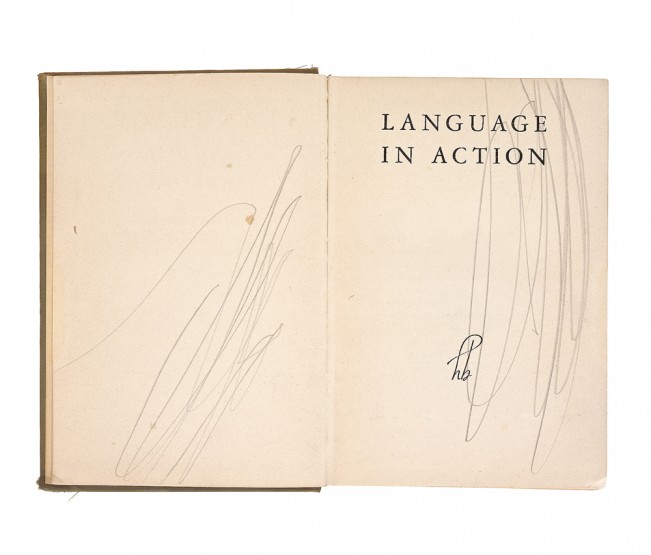 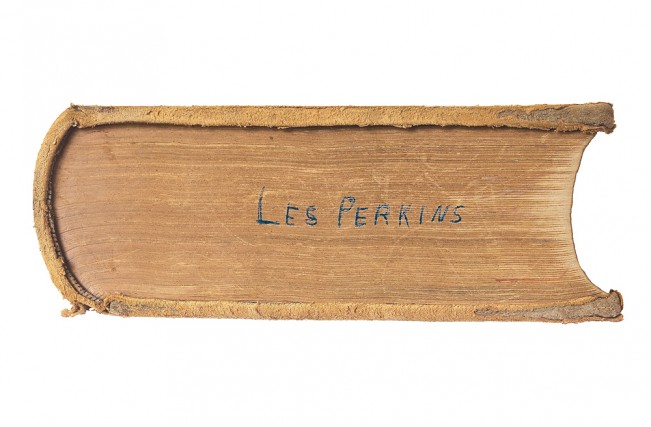 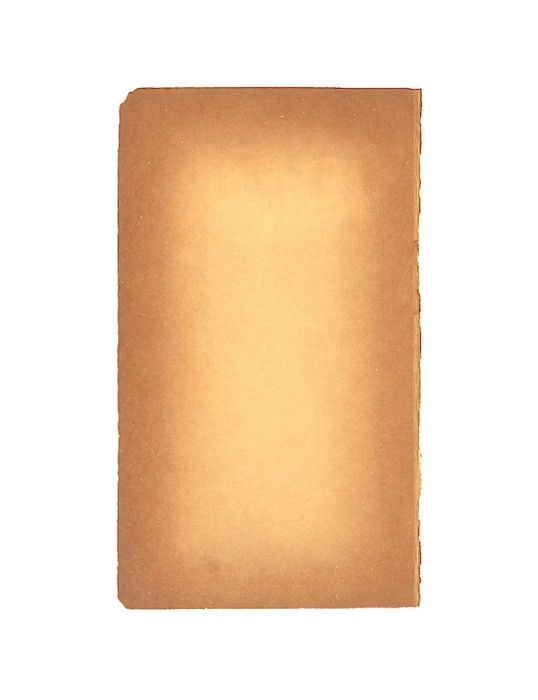 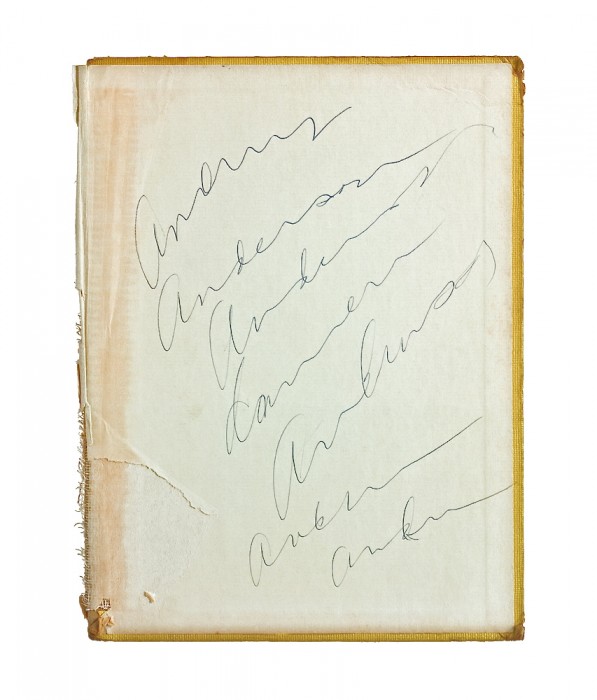 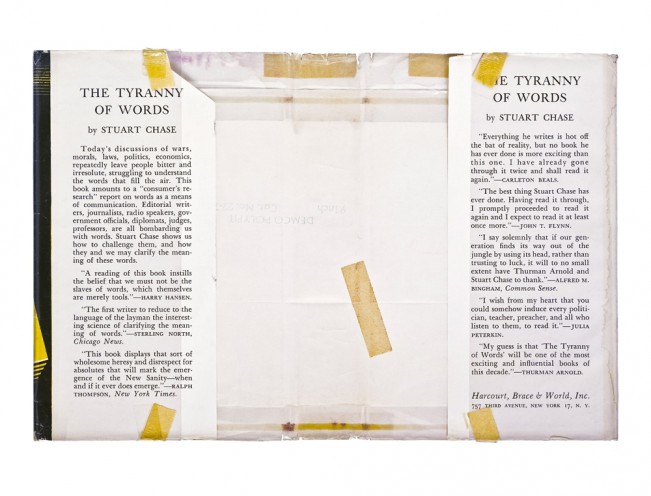 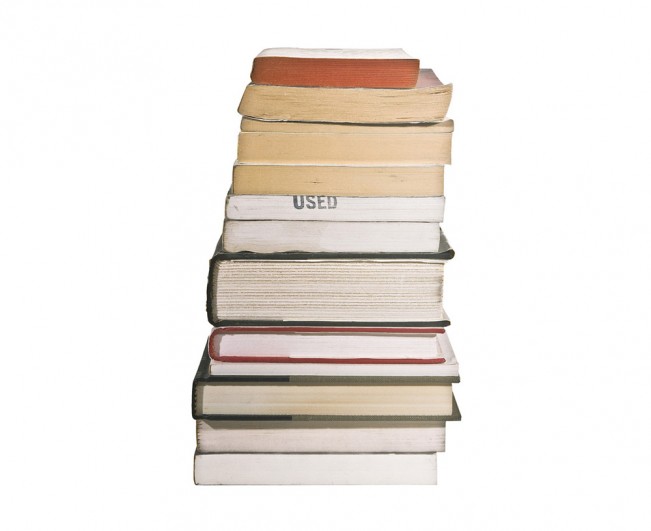