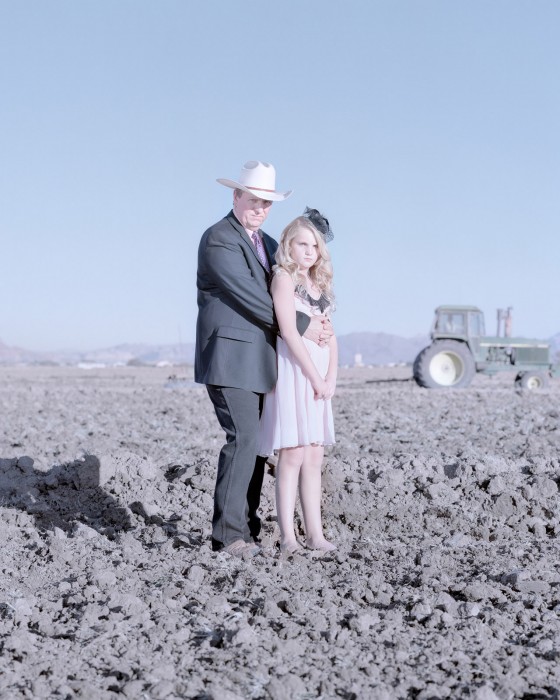 Two people whose opinions I trust, Maryann Camilleri from the Magenta Foundation and Crista Dix from the wall space Gallery, both shared with me their favorite work from the FotoFest reviews…and it happened to be the same project from Swedish photographer, David Magnusson. The series is titled Purity, and the work examines the the daughter/father commitment to purity, with the daughter desiring to stay a virgin and the father offering his support in that choice.  The portraits are unnerving.  It’s easy to cast judgement and assume something twisted and slightly “off”, but David was won over by their conviction and faith.

The book Purity was published by Bokförlaget Max Ström in 2014 during the exhibition at Fotografiska: The Swedish Museum of Photography in Stockholm (installation photos follow). Purity was funded by the Swedish Committee of the Arts and has been awarded The Scanpix Grant in 2011, Portrait of the Year at Picture of the Year Sweden, 2012, and The Documentary Photography Award from The Museum of Work in Sweden, 2013.

David studied at the Nordic School of Photography Biskops-Arnö with Anna Clarén, Anders Petersen, and Thomas Wågström as mentors. In addition to his personal projects, he works as a freelance photographer for clients such as Save the Children, Time Magazine and Svenska Dagbladet. Magnusson has received awards and honors from The Swedish Arts Committee, Picture of the Year International, Picture of the Year Sweden as well as being selected for the World Press Photo Masterclass. His first monograph Purity was published by Bokförlaget Max Ström in 2014 during the exhibition at Fotografiska – The Swedish Museum of Photography, in Stockholm.

During a Purity Ball young girls promise to “live pure lives before God” and to remain virgins until marriage. In return, their fathers sign a commitment promising to protect their daughters’ chastity. Sometimes rings are exchanged as a symbol of their vows. David Magnusson has photographed and interviewed young girls and their fathers who have participated in Purity Balls in Louisiana, Colorado and Arizona.

“When I first heard about the Purity Balls I imagined angry American fathers in panic, terrified of anything that might hurt their daughters or their honor. But as I learnt more, I understood that the fathers, like all parents, simply wanted to protect the ones that they love – in the best way they know how. It was also often the girls themselves that had taken the initiative to attend the balls. They had made their decisions out of their own conviction and faith, in many cases with fathers who didn’t know what a Purity Ball was before being invited by their daughters. 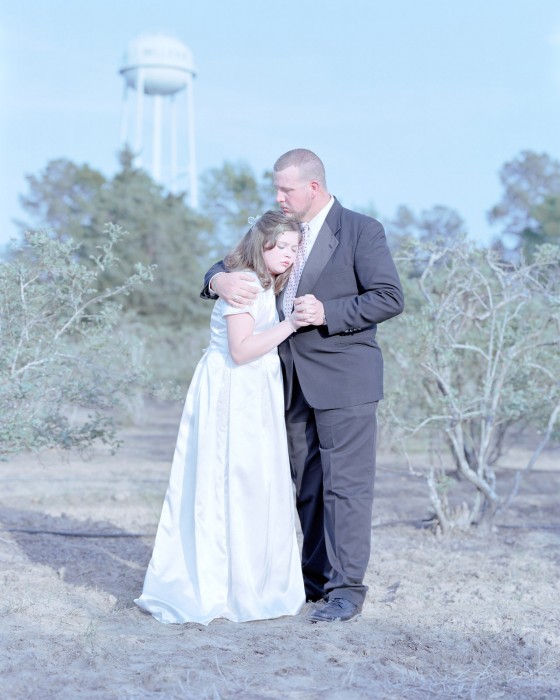 The more I learnt, the more I was surprised that I had been so quick to judge people I knew so little about. I was struck by the idea that what set us apart wasn’t anything more than how we had been influenced by the culture we grew up in and the values it had instilled in us. In Purity I wanted to create portraits so beautiful that the girls and their fathers could be proud of the pictures in the same way they are proud of their decisions – while someone from a different background might see an entirely different story in the very same photographs. 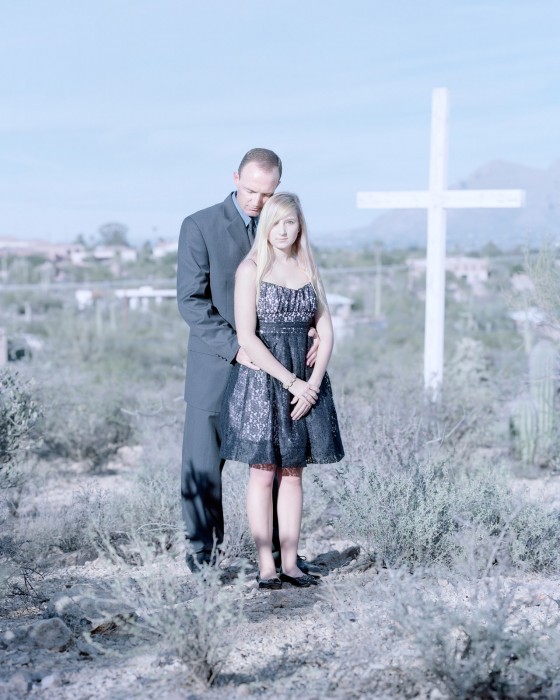 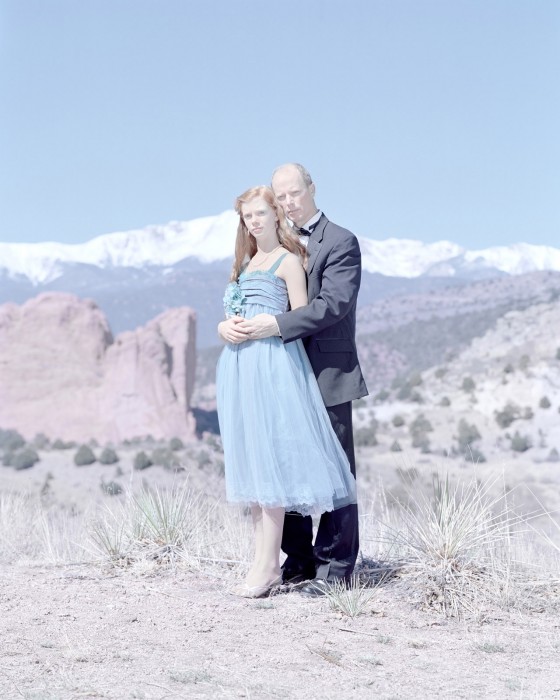 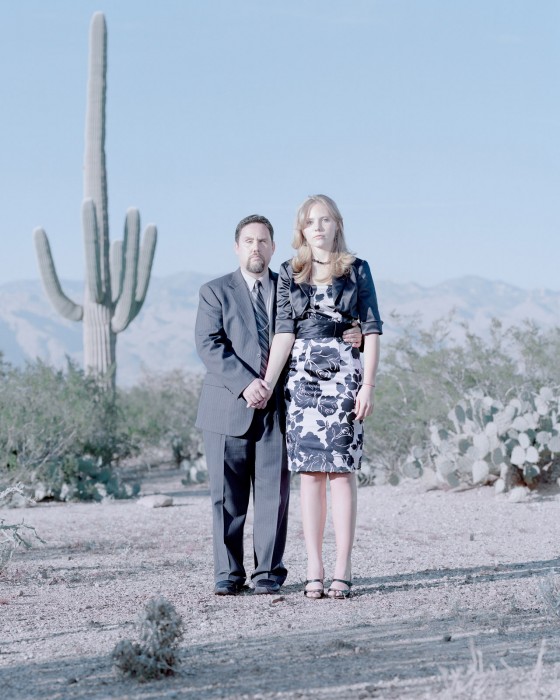 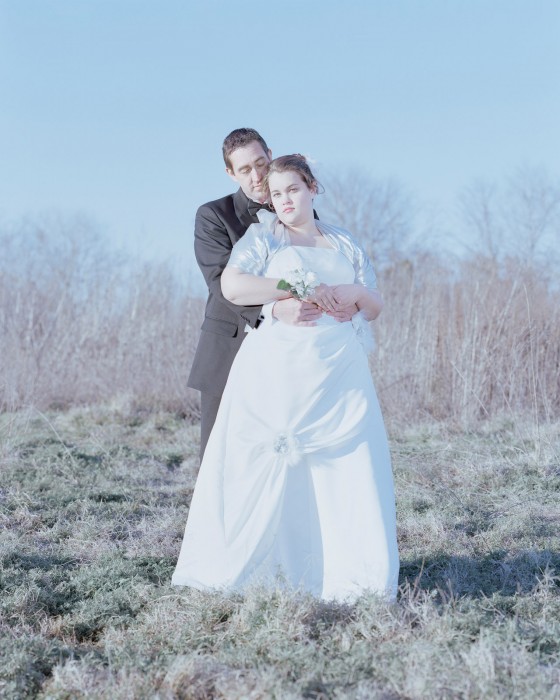 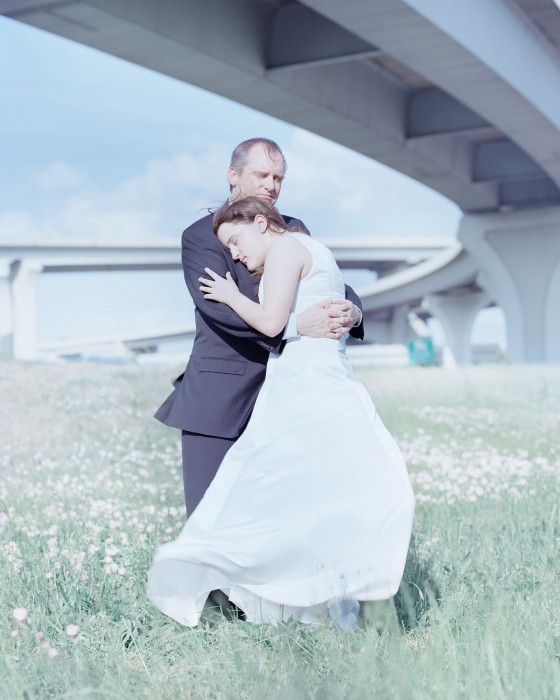 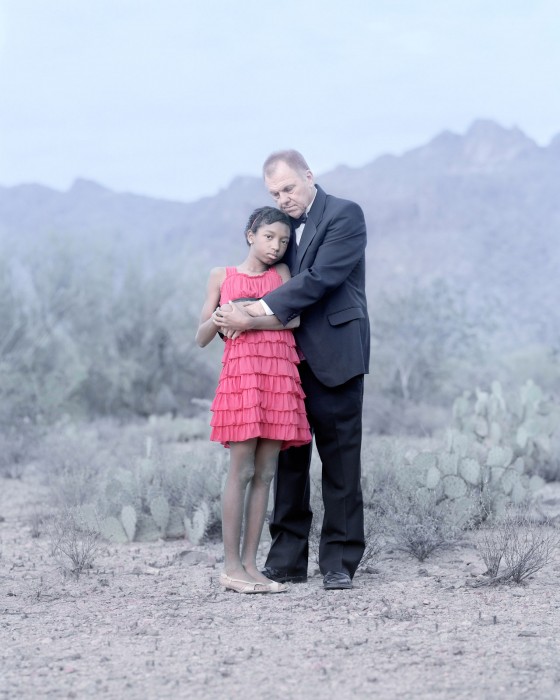 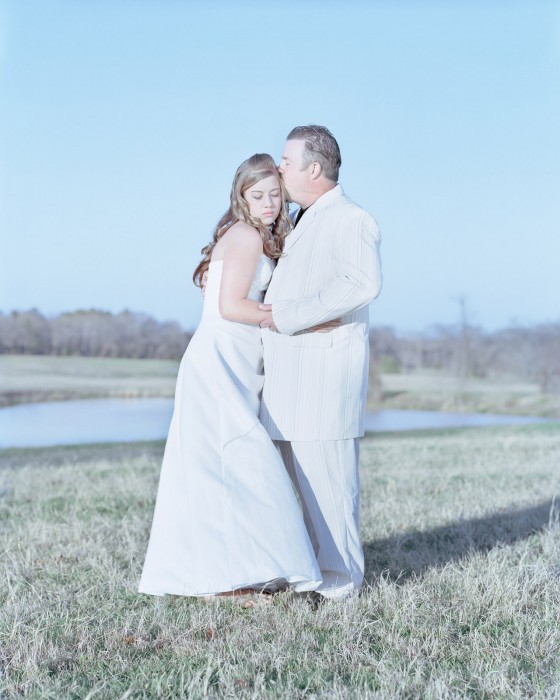 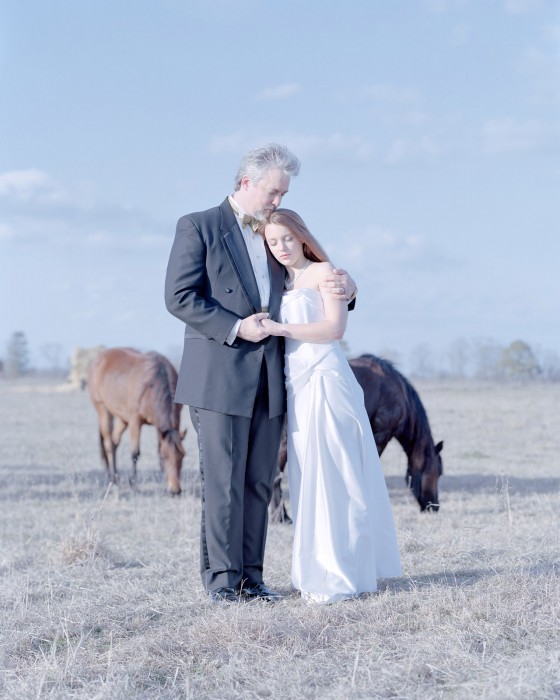 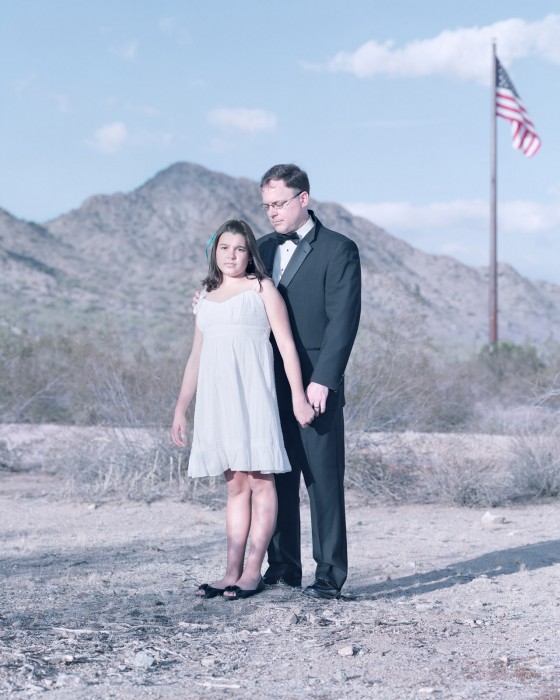 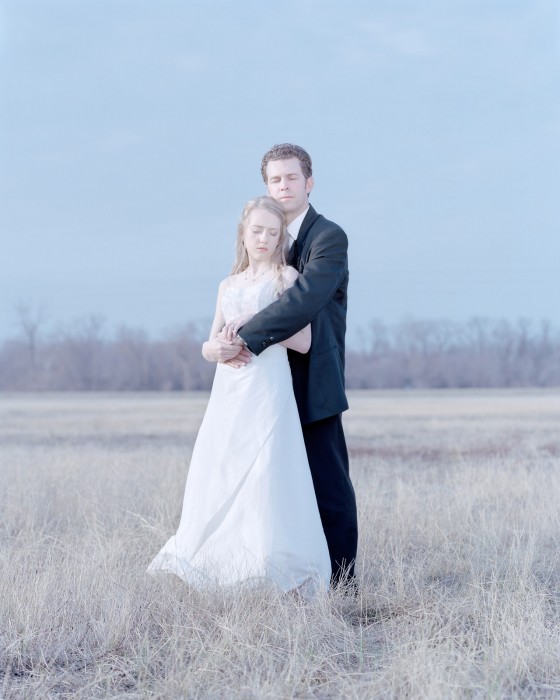 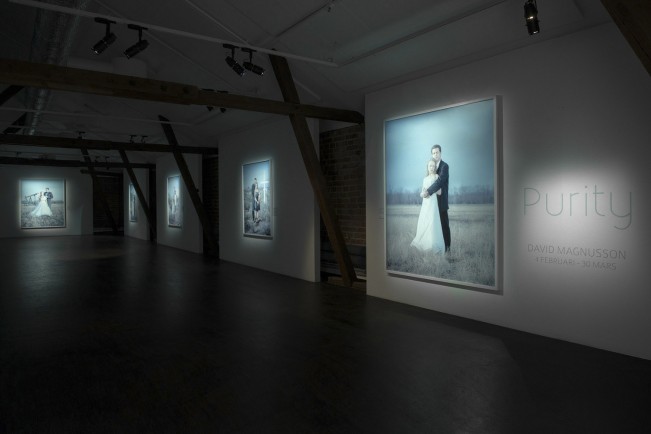 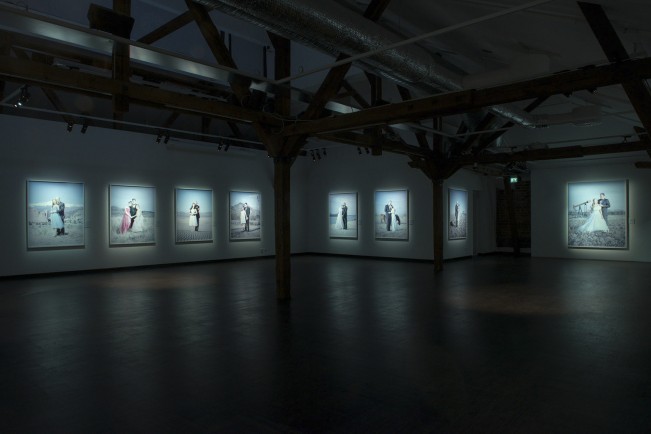