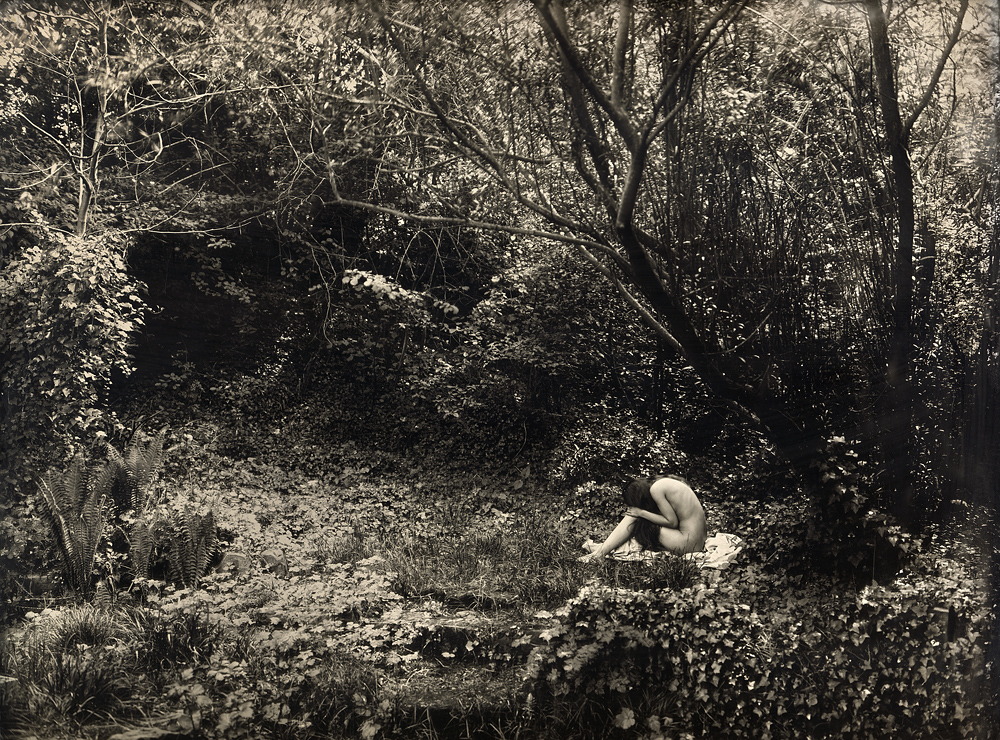 Wet plate collodion is a 19th century process witnessing a revival. Traditionally a glass or tin surface is coated with light-sensitive chemistry, exposed in camera, and developed while the chemistry is still wet. The entire process is often completed within 20 minutes. The result is an instant, photographic object that cannot be reproduced. Known for its clarity and rich blacks, wet plate collodion is one of the more seductive processes for contemporary alternative process practitioners.

I want to follow the subjects in Eric Antoine’s photographs into the Eden he has created. Ensemble seul is a mastery of the wet plate process. While not strictly a wet plate photographer, Antoine embraces the medium’s precision and the fine techniques of the early practitioners. I am drawn to his Pictorialist-inspired romanticism and mystery. 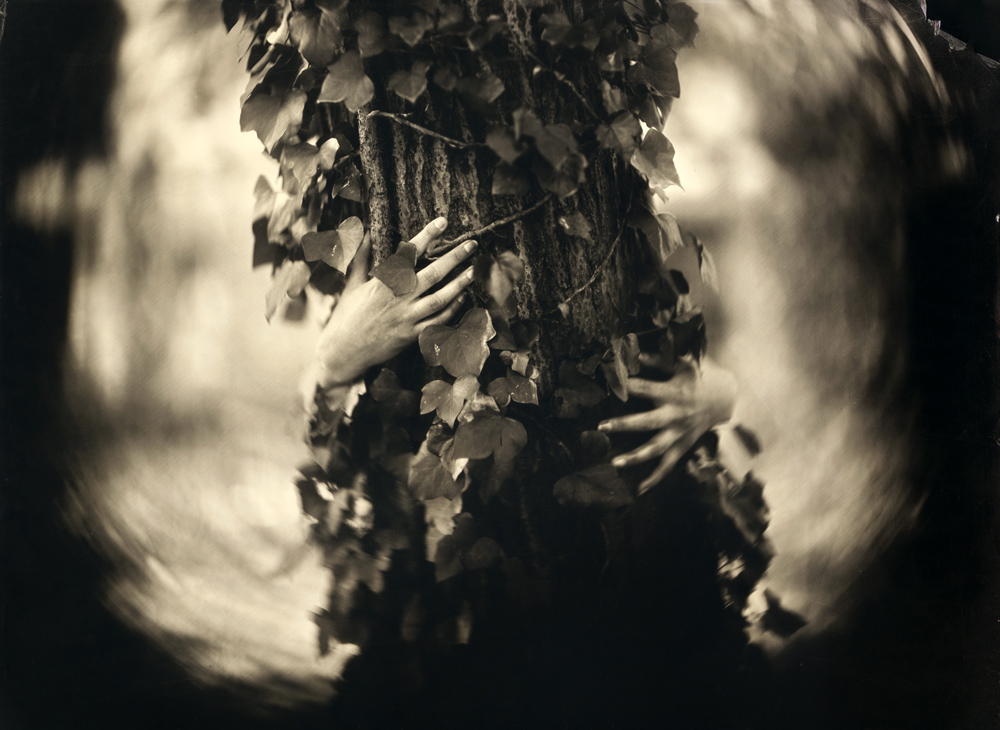 For the last few years, Eric Antoine has concentrated his work on Ensemble seul. These images on glass, light or dark, fragile are the results of a methodical practice, strongly counter the contemporary “digital flood” that Antoine refutes. However precise the wet collodion process is, within the limits of his control, the photographer can let visual accidents intervene in the image. An organic force is conferred to these photographs, now objects, and there are as many spectral and hazy presences visible as there are detailed features of figures immersed in their bucolic realm.

In this series of photographs, images serve as relics of an undefined period in time. A very personal story, born from a need for some sort of homecoming, is told throughout scenes mixing nature, contemplating individuals and still life.

All the large format images were shot in a circle of 100 square meters; this voluntary constraint is an exercise to get out of the sensational documentary, instant photography. An obvious influence from classical paintings and a need for a more pictorial photography pushed him to express this story of disease and premature death in a subtle allegorical way. As his own demons are exposed in this “therapeutic” work, angelic forms brighten this series and intervene as a symbol of a certain ideal more than a possible hereafter. 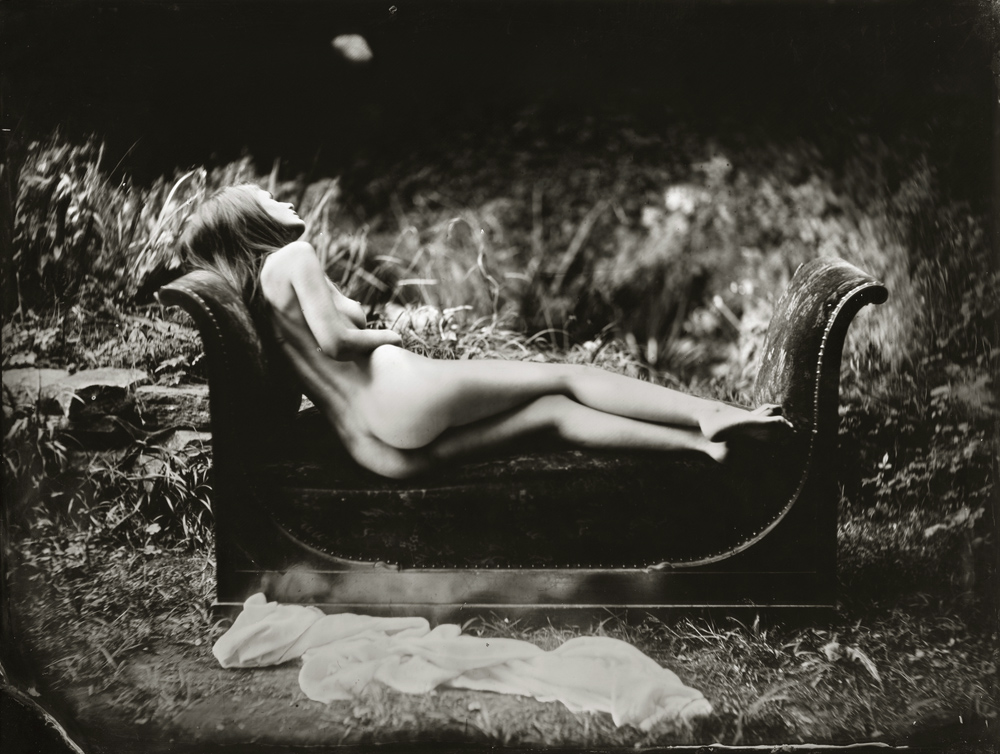 Eric Antoine was born in 1974. At the age of 20 he left France for the first time to travel to New York. Shortly after arriving, he began photographing with his first camera – a Nikon. Antoine, a self-taught photographer, began to explore the possibilities of analog photography, traveling around the world and documenting his adventures and encounters.

After fifteen years of travel, he returned to the French countryside and found his new passion: wet plate collodion photography. Focusing his camera on nature and the simple life, Antoine chose to go back to the origins of photograph by using one of the earliest and purest techniques. He lives and works in a village in the east of France and is represented by Laurence Esnol Gallery in Paris and Joseph Bellows Gallery in La Jolla, CA. 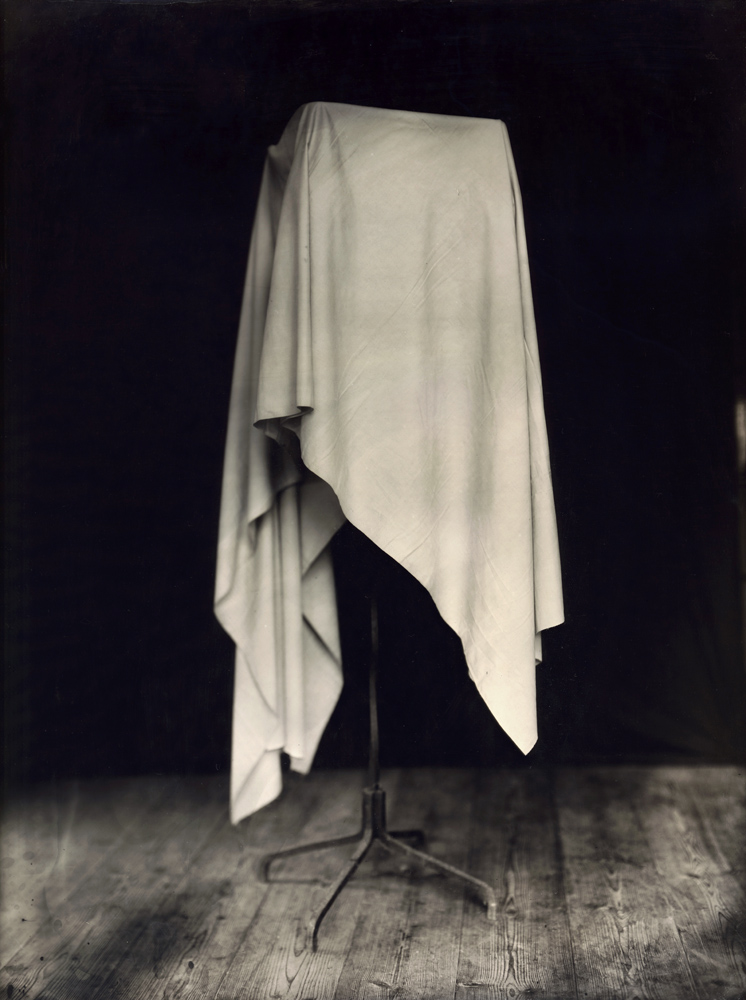 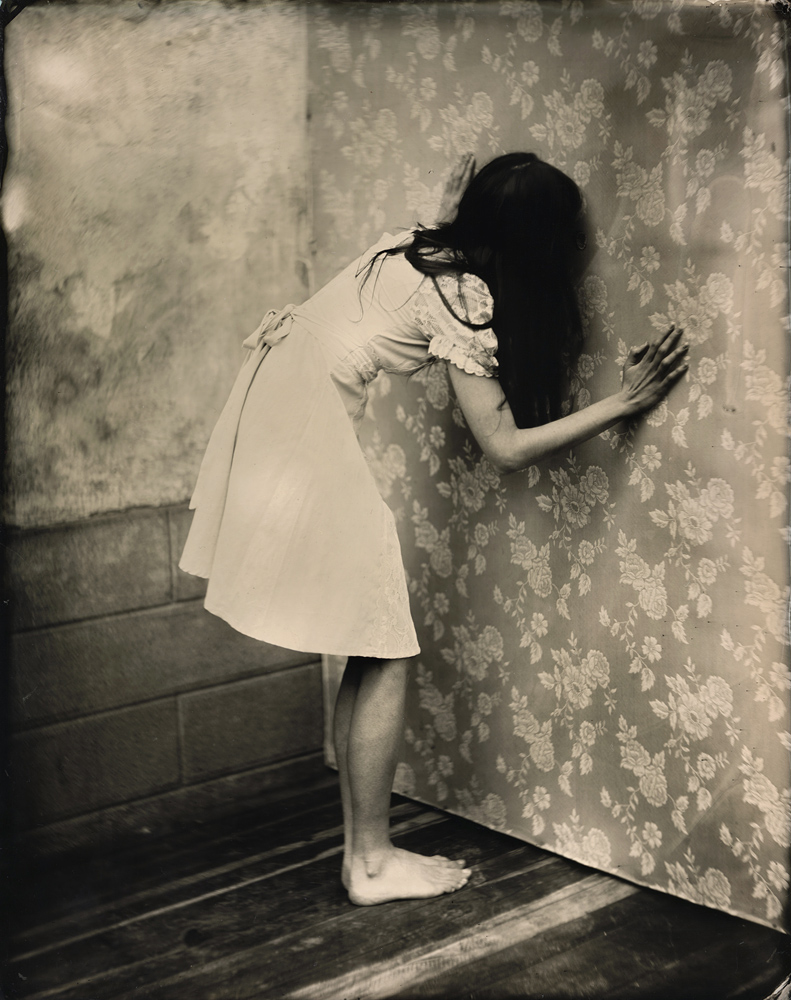 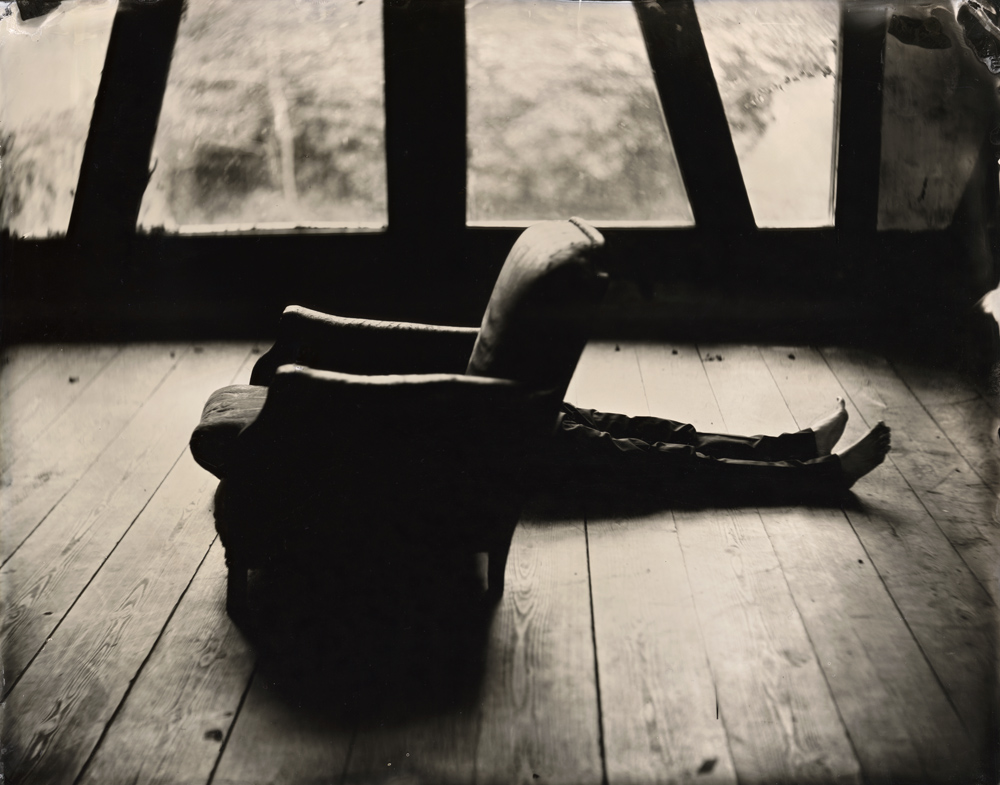 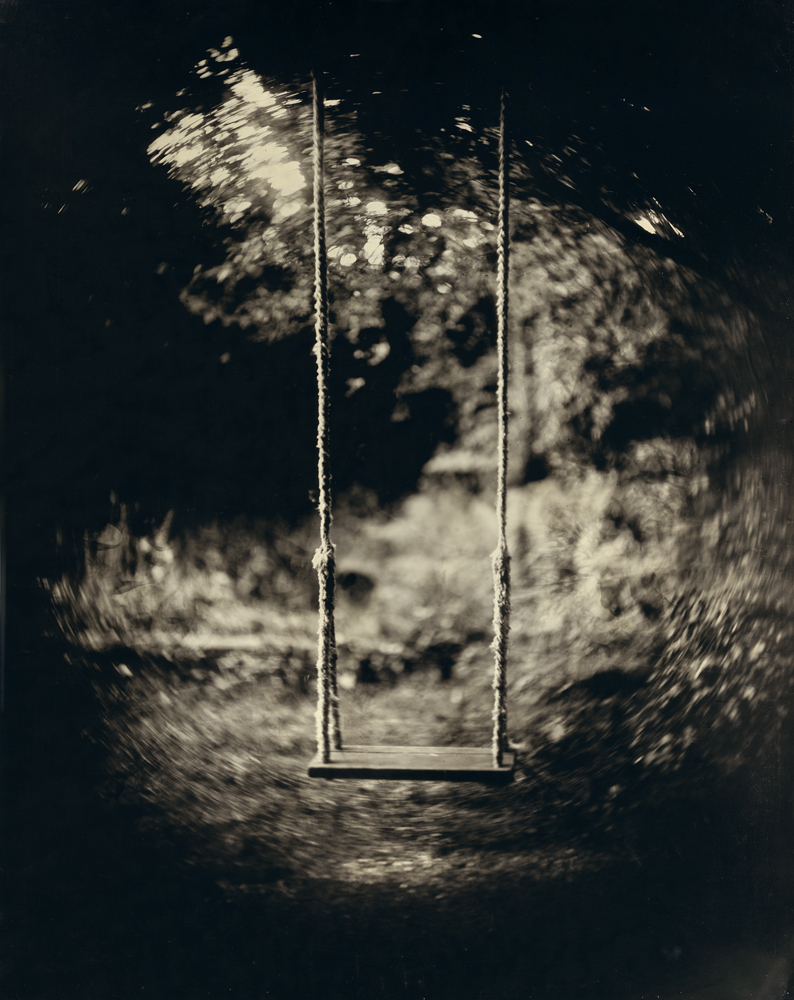 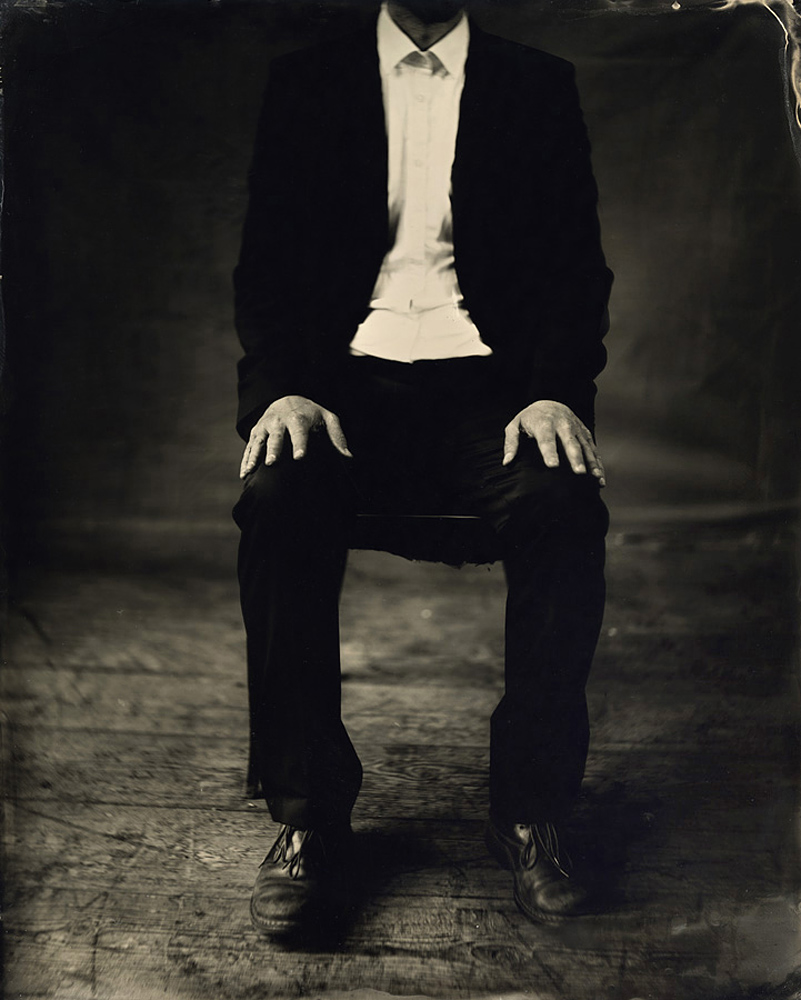 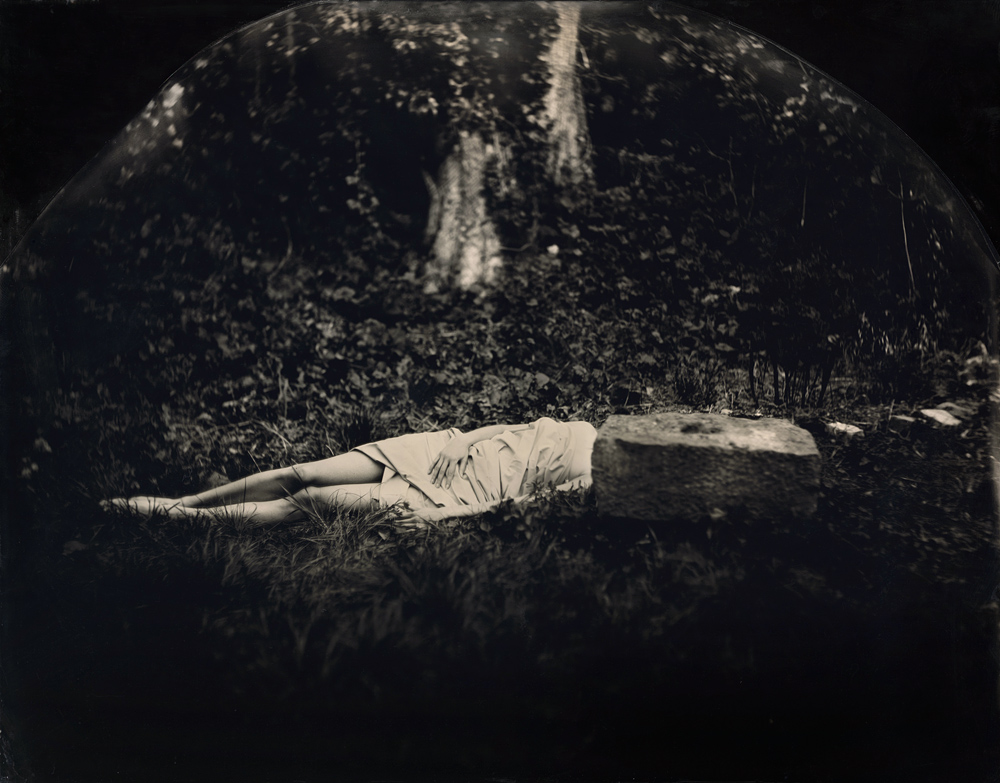 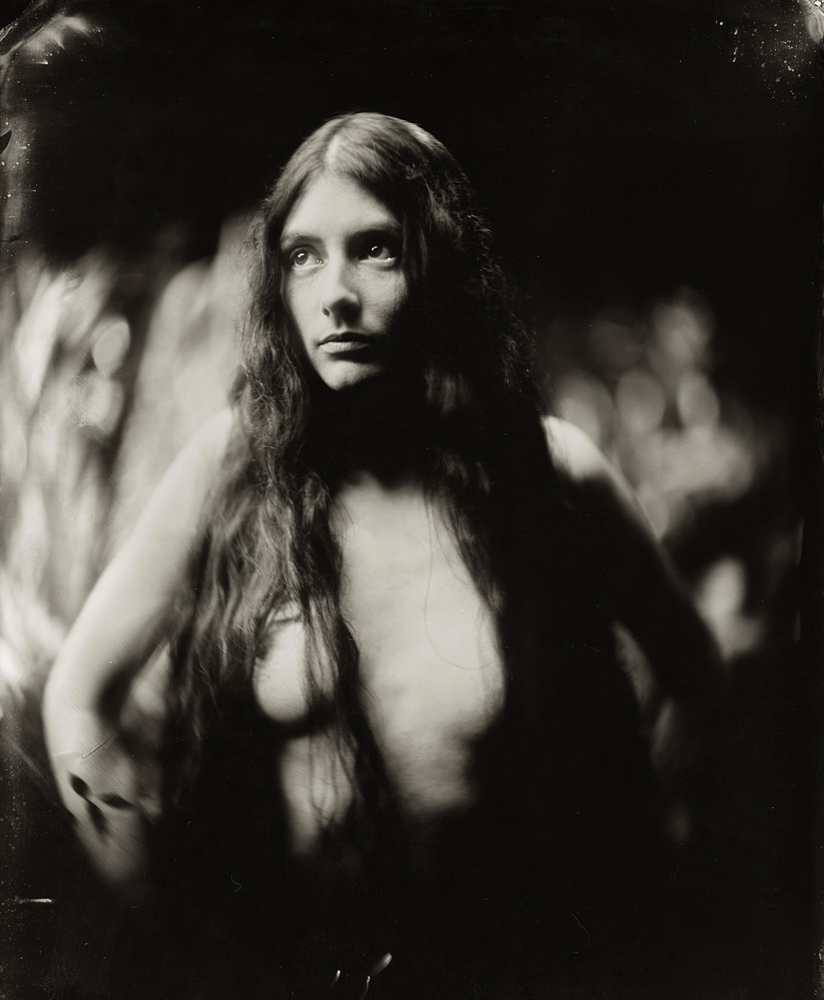 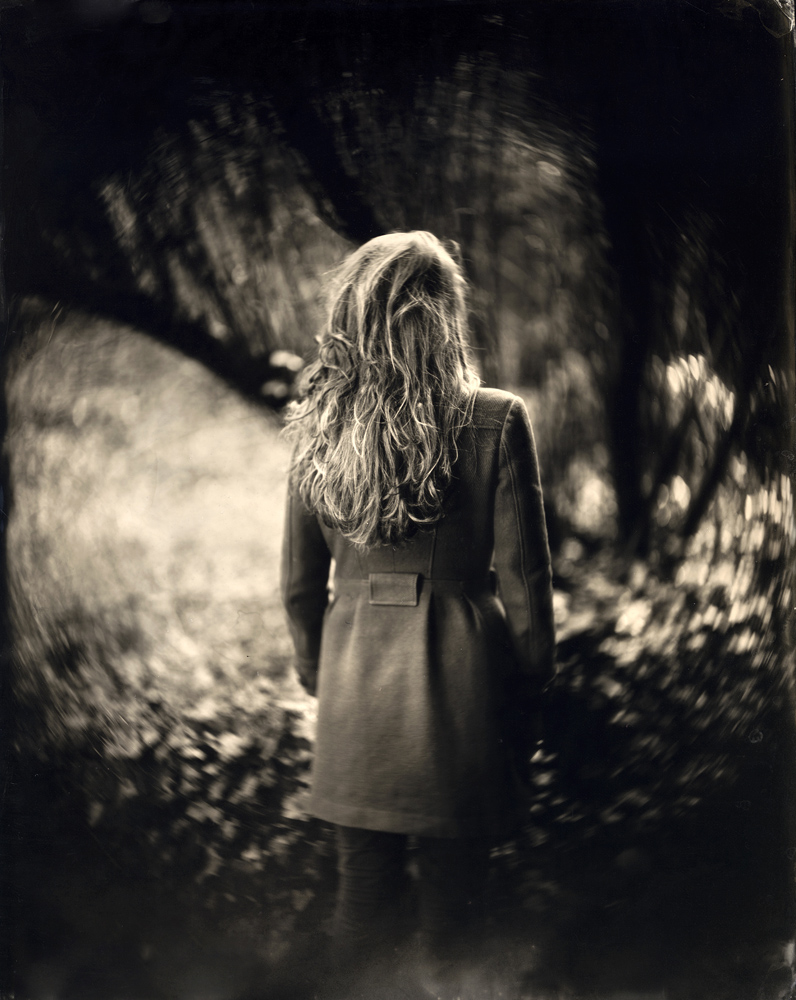