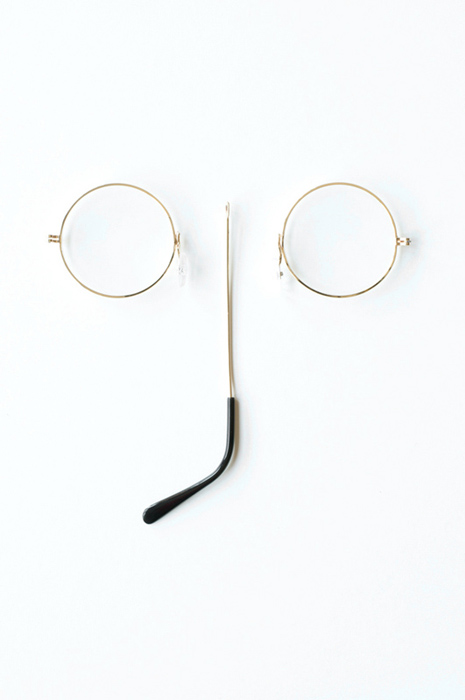 I appreciate when people see the world differently, and Spanish photographer García de Marina happens to see the world with humor and possibility.  His images celebrate “the greatness of the everyday” making us consider household objects in a whole new way. I appreciate the simplicity and humor in his images.

García de Marina was born in Gijon in 1975 and undergoing a profound transformation emerge in the year 2010. A passion for photography asleep postage privacy barriers, starting a dizzying photographic career characterized by the reflection of his photography, which contrasts with the eager personality of its author. In less than a year, Garciìa de Marina surrendered his life to the passion of photography, nude acrylic unusual his gaze on social networks and present their work in various exhibitions. After an unpretentious life without much questioning, photography represents a change of personal attitude in a context of economic and social crisis. This poet than a few months leap Prosaic social networking at Exhibition Halls. His unusual creativity has not gone unnoticed in the media both Spanish and foreign, having been published his work in various countries in Europe and South America. He has made several solo exhibitions and participated in various group and in various art fairs. 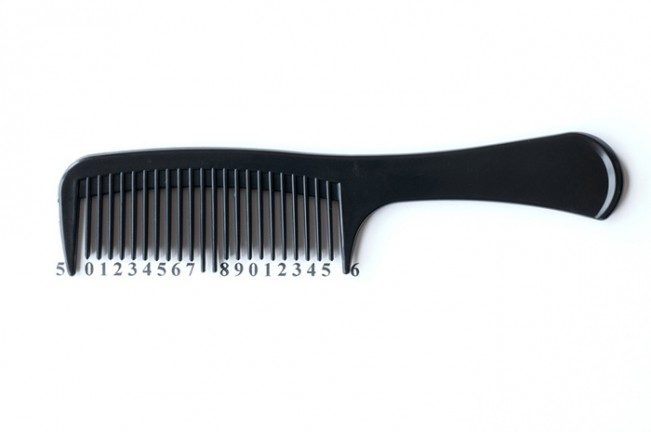 “His photography is deeply irreverent with reality, seeks to transform and print new identities to objects, rebels against the obvious and repairs in the greatness of the everyday. The nakedness of his photography, leaves center stage to objects that are stripped of their essence to be reinvented. It seeks to give emotion to a covered, to a match or tell a story, its own history, with a shell of an egg. The artist makes no photographic manipulation in the images , but transforms objects creating scenarios and finds the best perspective to photograph. From minimalism , the creativity of his gaze claimed another reality. From observation we can create from the imagination we can innovate”. 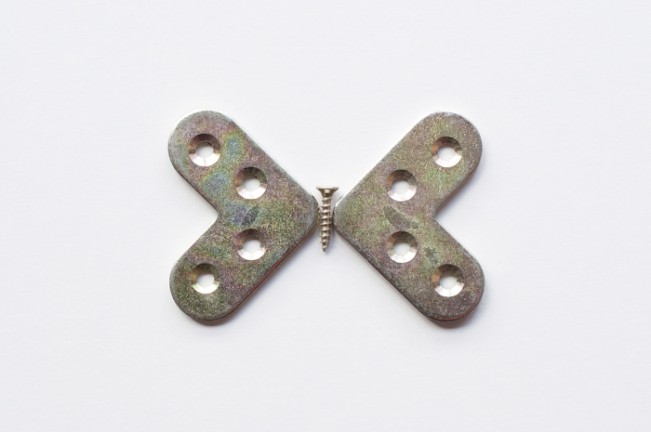 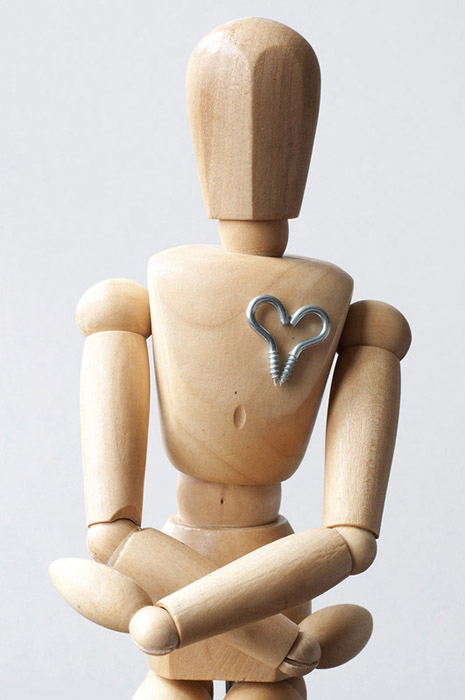 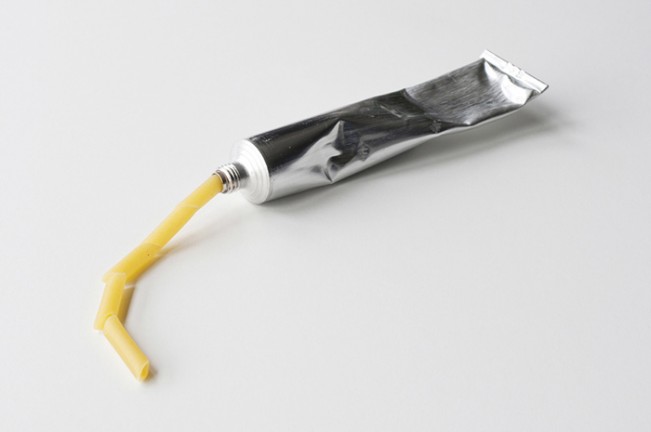 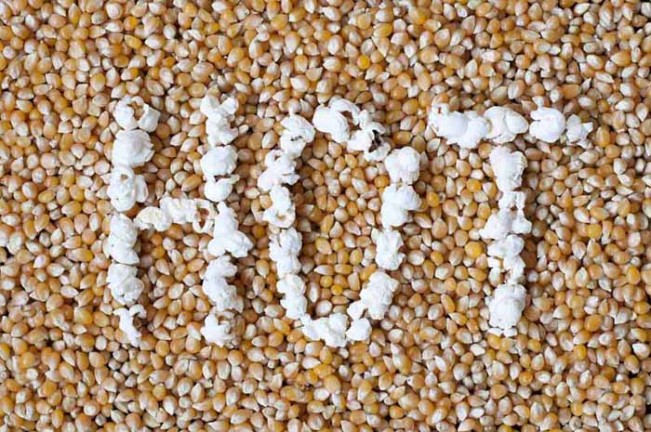 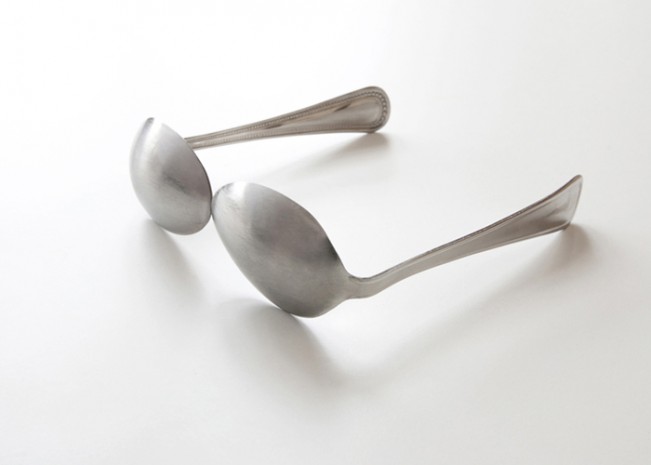 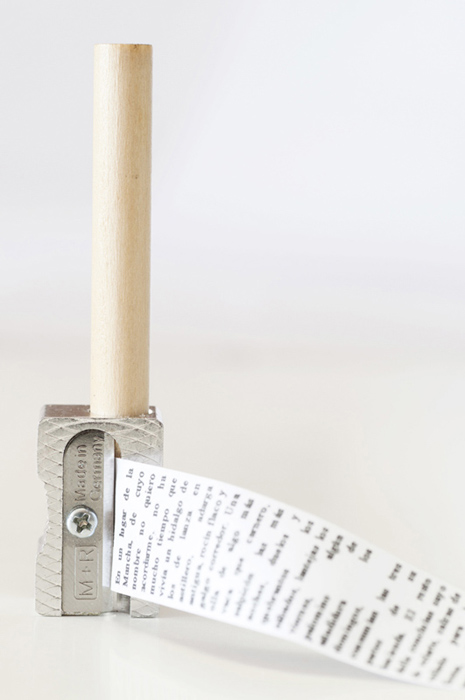 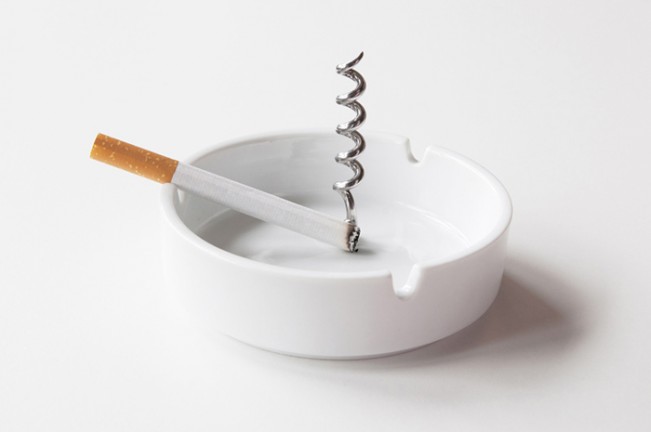 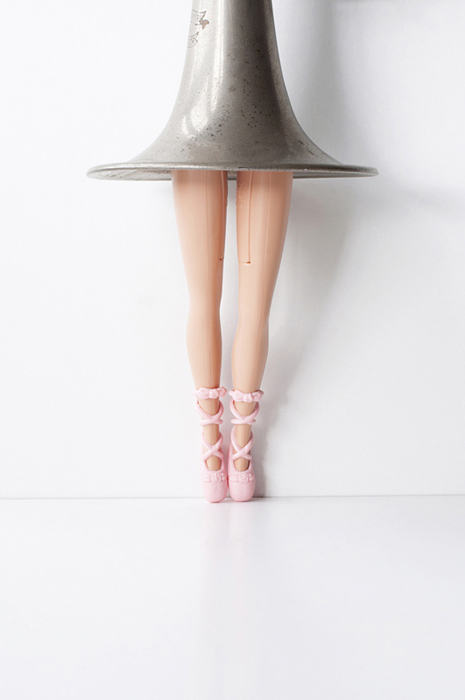 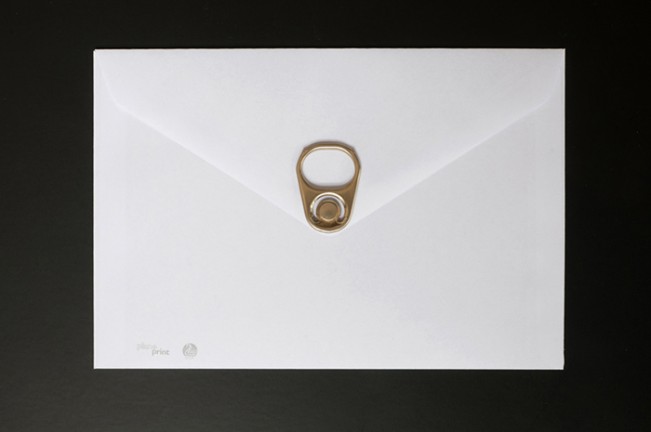 NEXT | ReRuns: David Carol: An Interview with an Irreverent Master >
< The 2014 Road Trip Exhibition | PREV