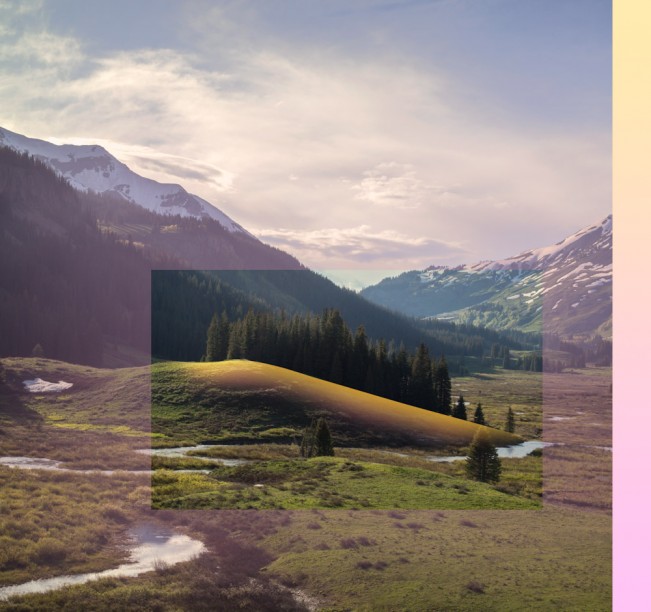 Photographer Mark Dorf creates images that “act as a luminosity map for a 3D mesh plane. The pixels that are brightest rise, and those that are darkest fall — it is thus a translation of the photographic imagery.”  But in a sense, he is also creating new and spectacular ways of looking at photographs that have roots in abstract colorist paintings. His approach is scientific, examining the ways in which science transforms its collected sets of data into common forms that are more easily compared to other data sets, but the results are more than just the data–they are mystical and very appealing.

Mark grew up in Louisville, KY and graduated from The Savannah College of Art and Design with a B.F.A in Photography and Sculpture. For the past few years Mark has spent his time seeking out new landscapes and environments to immerse himself within in order to continue his explorations of humanity and their interactions with the natural landscape that we all once originally came from. His most recent works explore specifically how we examine and understand our surroundings through science and digital media. Mark seeks to understand humanity as an observer in his surroundings, using photography and digital media as a tool to explore the curious habitation of the world around us. Mark currently resides in Brooklyn, New York. 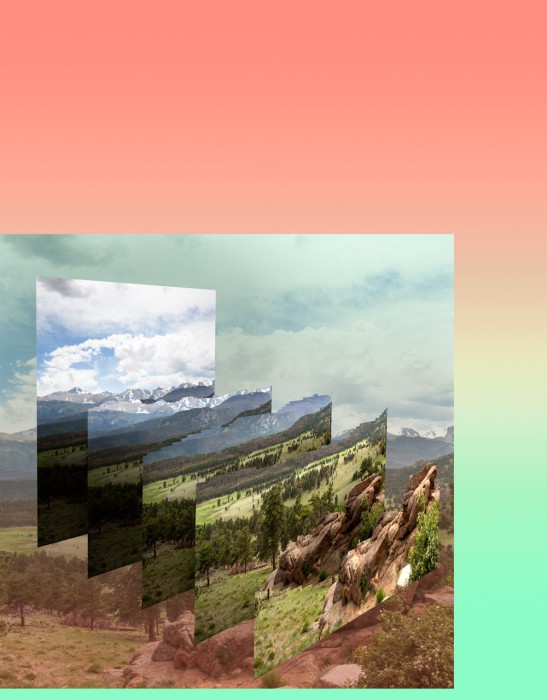 Under condition of compulsive curiosity, humanity has an undying need to dissect and understand our surroundings. We have an obsession and an immense desire for rules that act as umbrellas to explain the whole. However, we have an inability to see and perceive this roof that is above us for it is impossible for us to remove ourselves far enough from this existence to see the entire system of which we are trying to define, for we too are an active variable in this set of complex relationships that we are striving to understand.

Our world is not unlike a game of chess: there are rules and laws that we have found to define our existence just as a game of chess has rules that define how each piece can move. But just as the individuality of each players mind is the variable that disallows for the prediction of every move, there are elements and relationships that are unseen or too miniscule for our methods of dissection and observation to detect in our world: this disallows us to fully understand and predict every motion that we observe. We see in plain sight what we are trying to define – a relationship between flowers and pollinators, or simply why a plant is blooming earlier than it did just a decade prior – just as we know that in the game of chess the king will fall in the final move. However, the observed sum of these parts, those parts that create our complex system of existence, do not always add up accurately to the predicted checkmate – our calculated understanding is an abstracted version of what we see around us. In reaction to this, we continue to break our reality into smaller and smaller pieces in an attempt to again reassemble these different elements together to better understand the larger puzzle acting as an umbrella above us all: an infinite process that continues to fracture our world into tinier pieces. In my series Emergence, I explore these hyper focused actions and the reassembly of collected data. 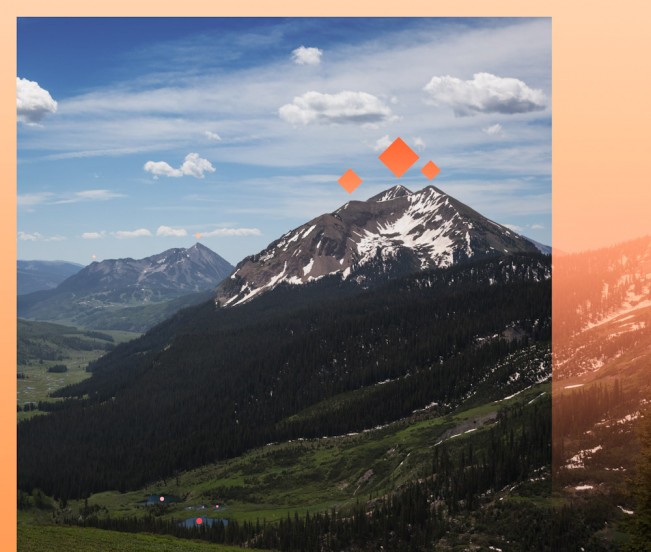 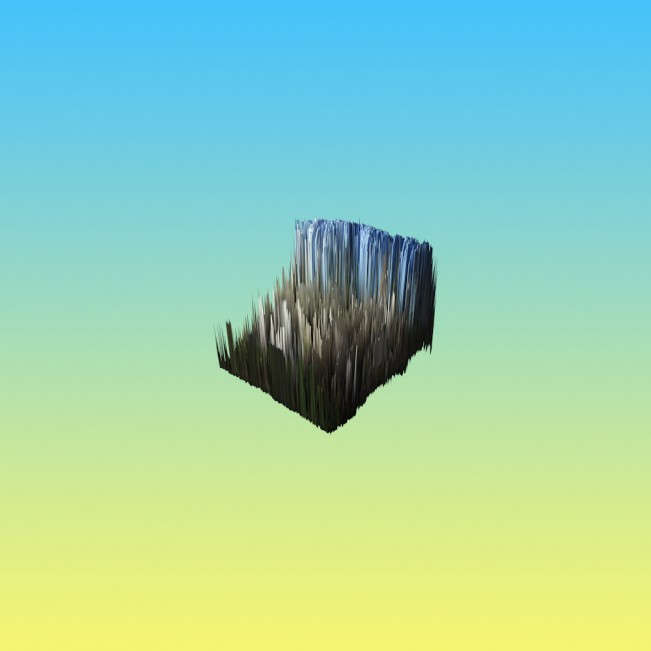 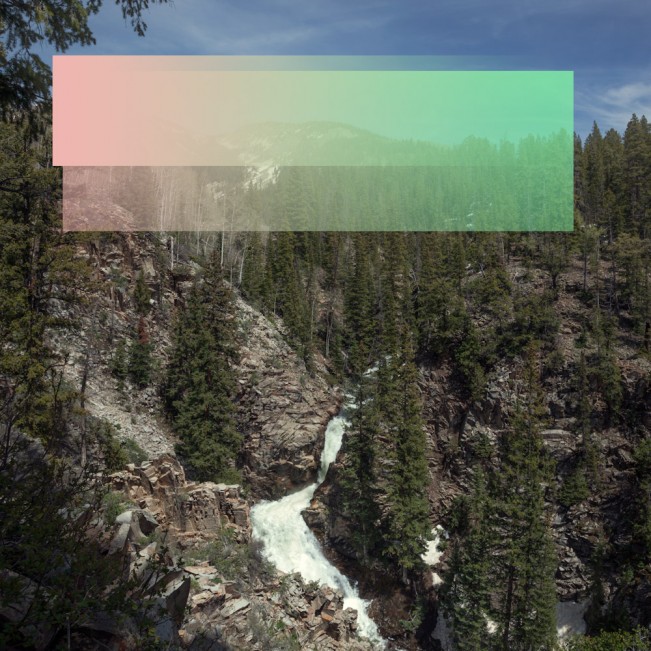 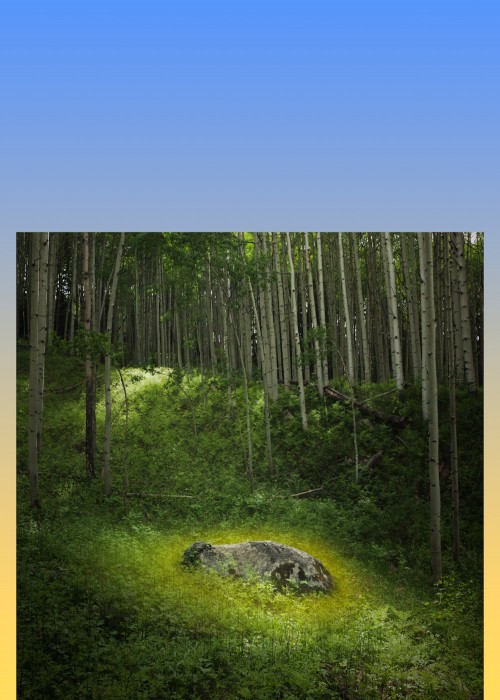 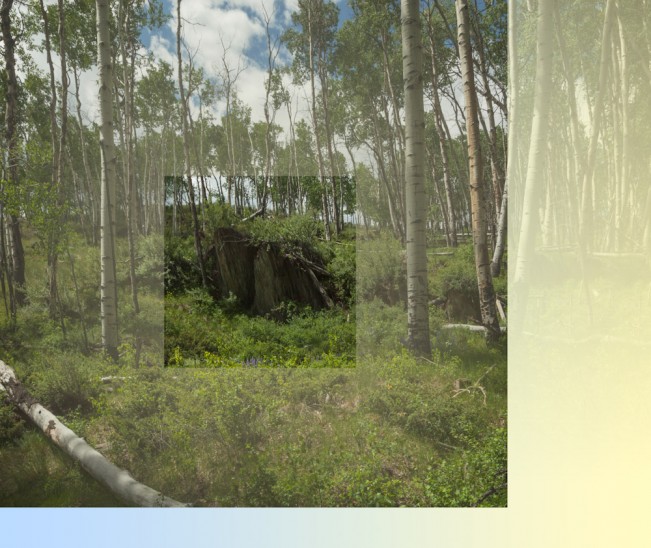 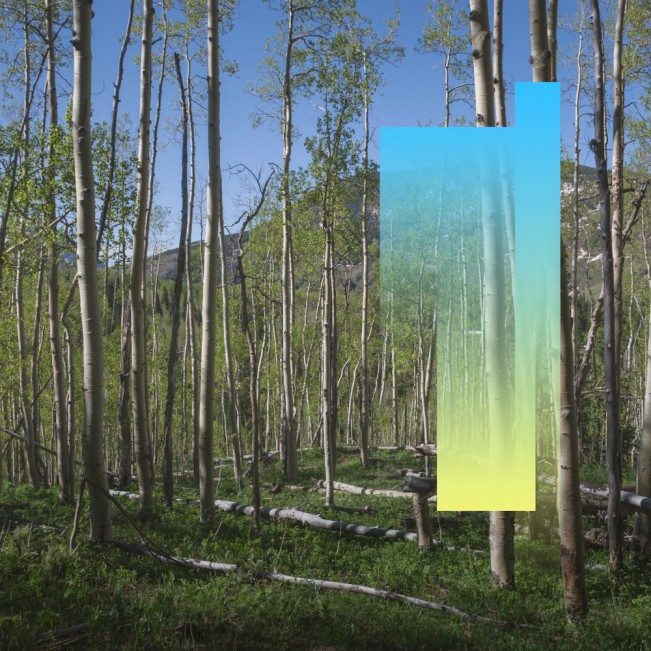 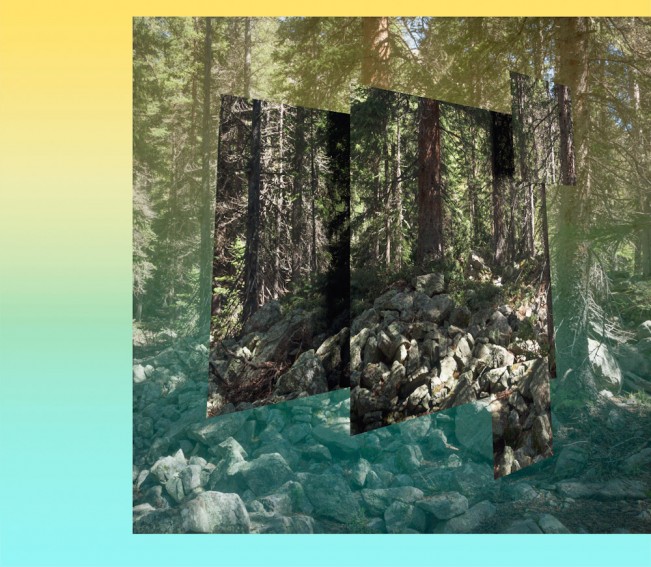 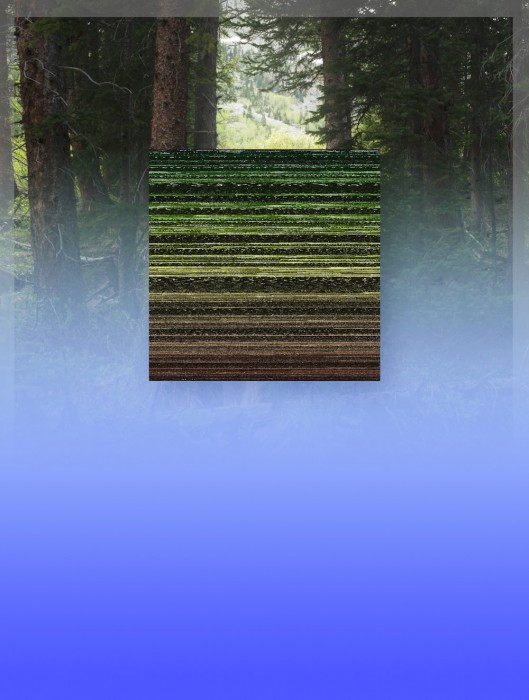 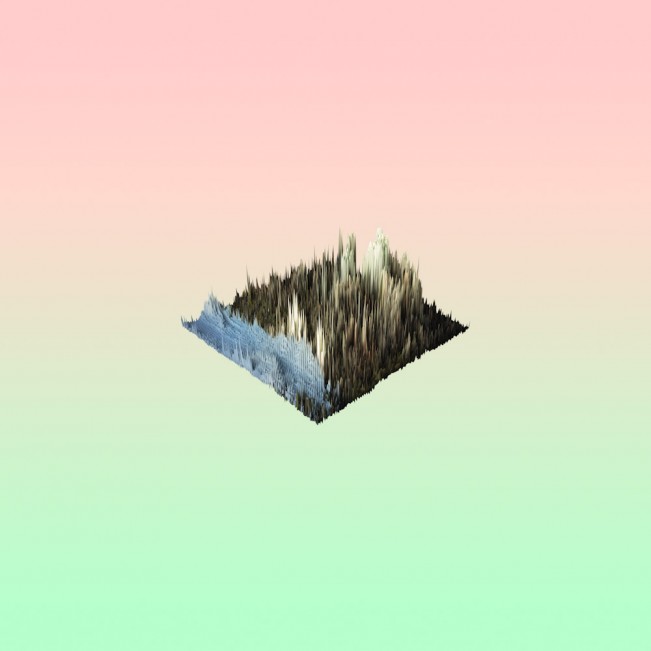 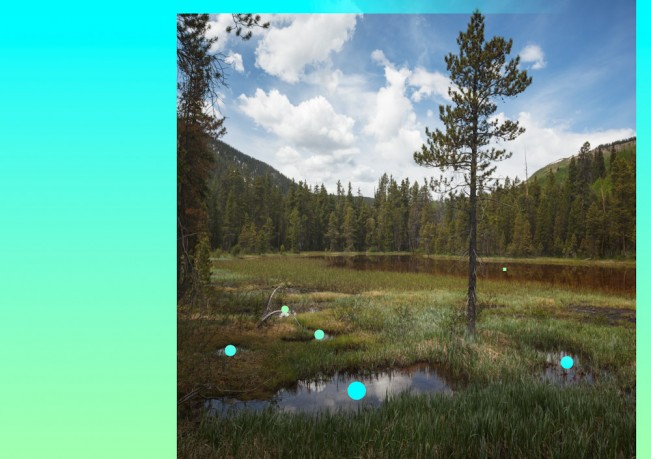 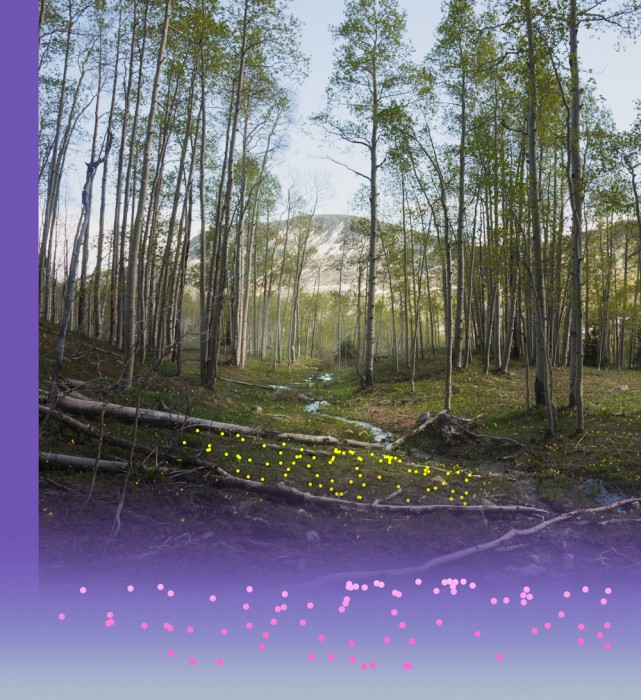