We Are The Youth: Sharing Stories of the LBGTQ Youth in the United States by Aline SmithsonSeptember 27, 2014 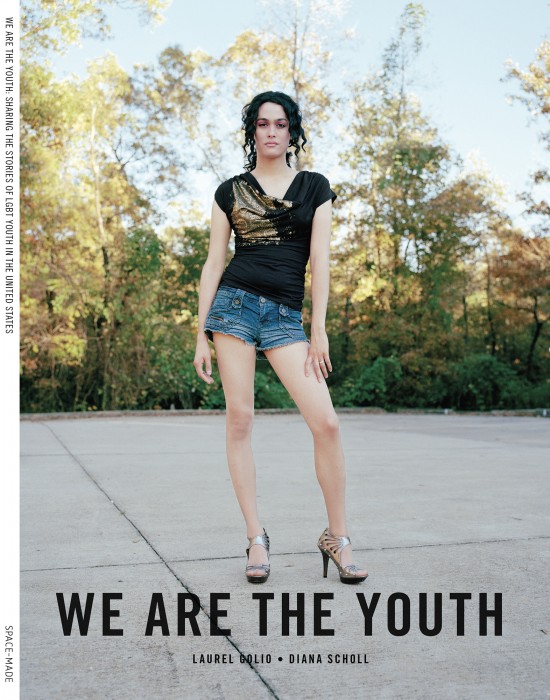 We Are the Youth is based on the online photojournalism project that shares the stories of lesbian, gay, bisexual, and transgender youth in the United States. The project has recently been published by Space-Made, which was founded by model/feminist and TED-talker, Cameron Russell. Through portraits by photographer Laurel Golio and “as told to” personal essays by writer Diana Scholl, this book captures the incredible strength and diversity of LGBTQ youth. The project was started in 2010 as a way to share stories of LGBTQ youth that wasn’t being shared anywhere else. For more information on the book: www.wearetheyouth.org/shop/order-we-are-the-youth 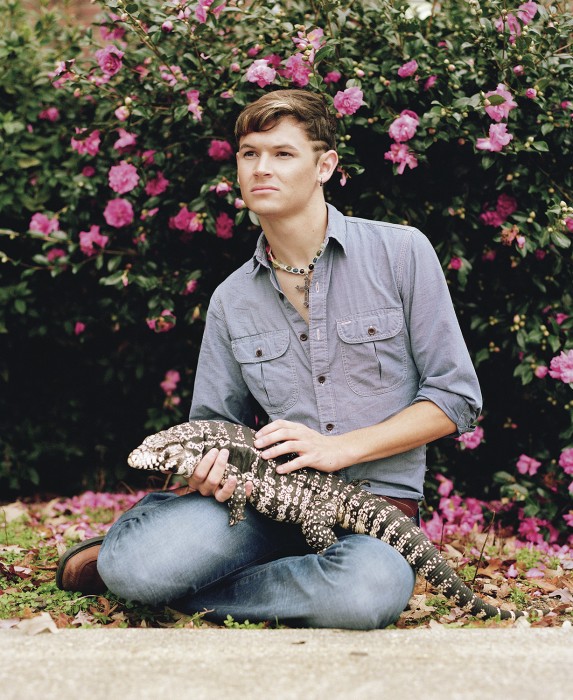 Braxton, Age 20, Auburn, AL: I highly hold on to my evangelical roots even though they sort of slapped me in the face a little bit. But I grew up believing certain things, and just because I’m gay doesn’t mean they don’t make sense to me anymore. There are some things I have to rethink and put different spins on. And people will say, “Well, you didn’t think homosexuality was right until you came out of the closet.” Well, I wasn’t open to discovering new things, and this puts the Scripture into a different light. 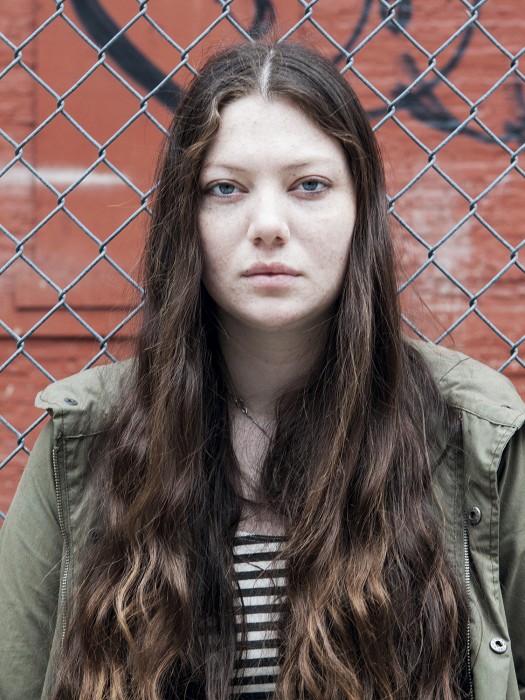 Carter, Age 19, Oakland, CA I don’t know what I could do to make me seem gayer. Even last night I was talking to a girl I’ve known for a while. I said something about some girl, and she was like, “Oh, are you bisexual?” She jumped to thinking I was straight to thinking I was bisexual. I’m like, “No, I’m pretty fucking gay.” 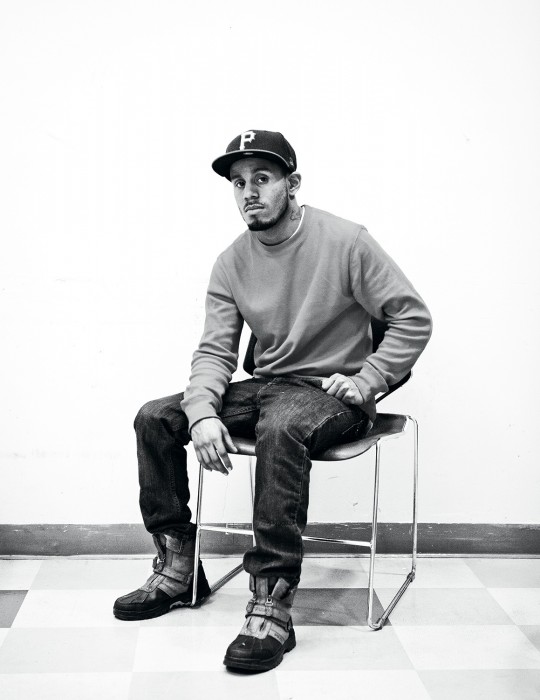 Elliott, Age 21, Bronx, NY I’m lucky I already had my kids before I got HIV. I became HIV-positive June 16, 2011 in Florida. It was with a real female and the condom popped. She knew she was HIV-positive but didn’t tell me. I was so angry. Then I came to New York in August, because it was too slow with the medicine in Tampa. My homeboy said he’d get me one of his private doctors, but then someone told me in New York they have a program to help with benefits. 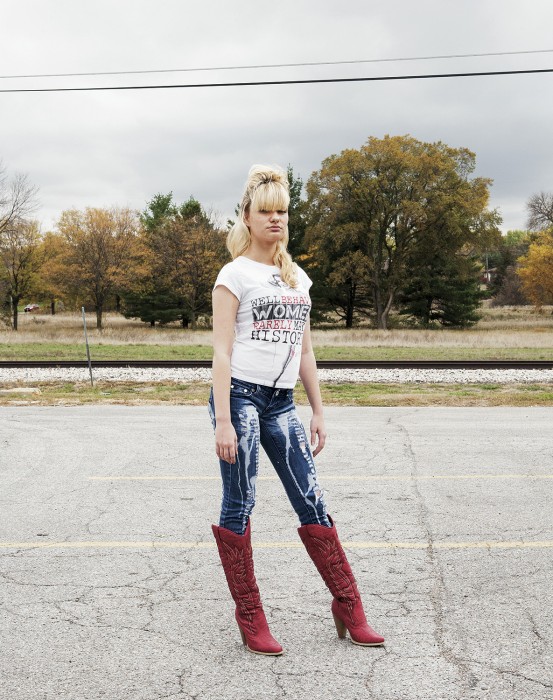 Izabela, Age 19, Lincoln, NE I’m very into Marilyn Monroe. Yes, she was successful, but she had a lot of brokenness to her. I feel like I just put on a good face but I’m not okay sometimes, so I kind of click with her in that way. Before I went to Boys Town, I’d take pills all the time. I could stop whenever I wanted, but I didn’t want to stop. She had that problem too. 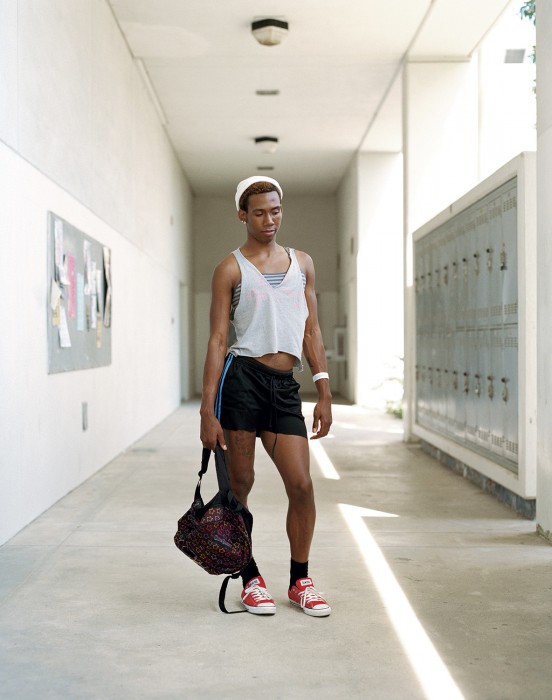 Mahlon, Age 20, Riverside, CA My family’s always been very supportive of me. I came out to my family when I was 14, but I wouldn’t really consider it a coming-out; I just confirmed it. I’ve been a feminine boy forever. It was good they had already realized it. I was just like, Oh, that makes it even better. We don’t have to talk about it. On to the next subject then. 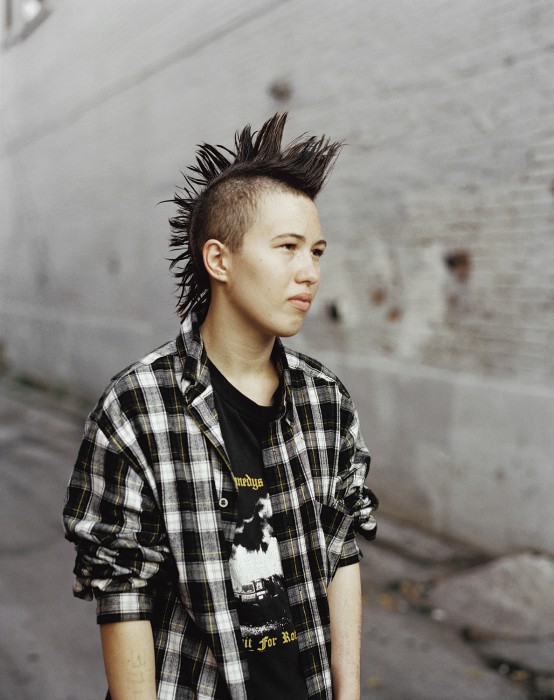 Natasha, Age 15, Iowa City, IA My dad was a drummer in a punk band. My mom never played many instruments, but she was at shows a lot. I think they’re proud of me. My mom works weekends but my dad is usually at our shows. Sometimes he’s like, “You should do it like this!” And, you know, sometimes I get weirded out by the fact that I might be following in my parents’ footsteps. 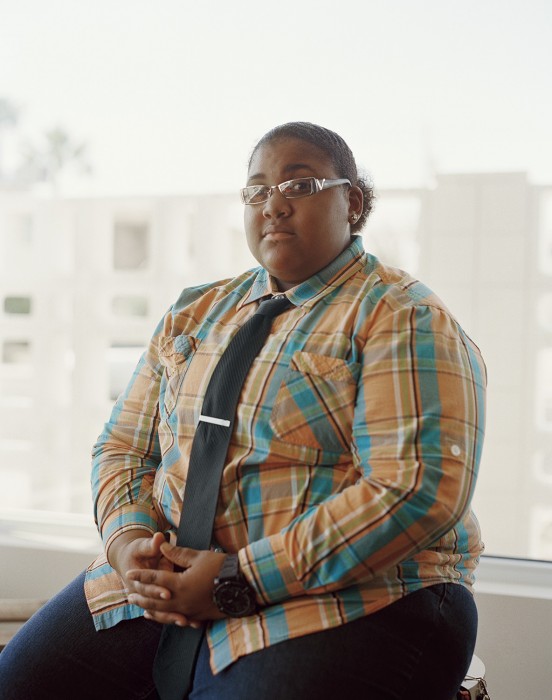 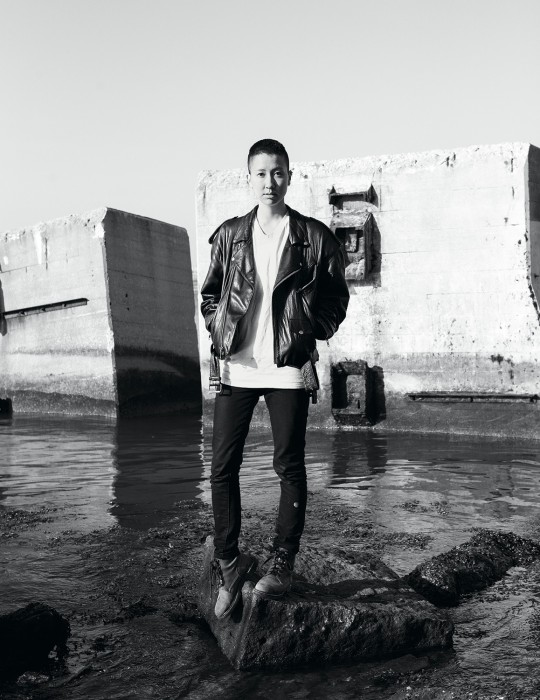 Sarah, Age 19, Brooklyn, NY In Japan if you have tattoos, you’re in the mafia. When I saw my grandmother in Japan I had to cover mine up because she’d reject me as part of the family. I also couldn’t tell my grandmother I was gay. Having tattoos and being gay and going to art school/ She’d be like, “What are you doing with your life?” 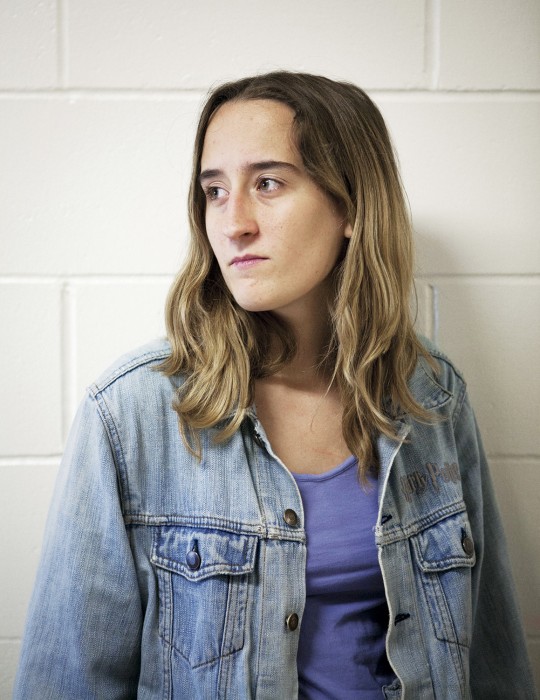 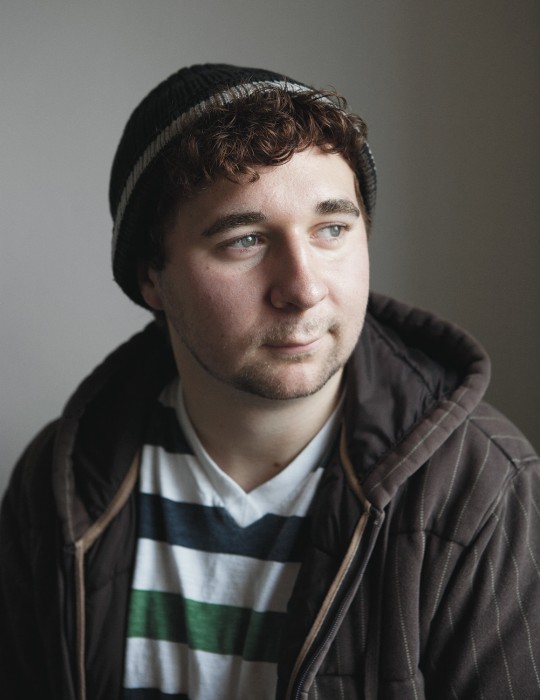