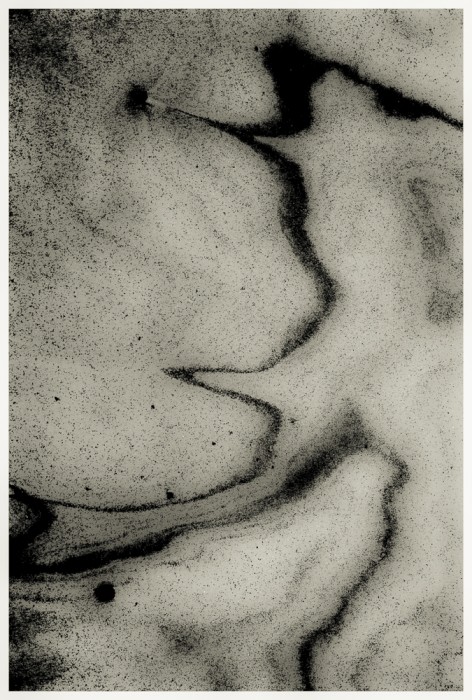 Photographer Alan Vlach brought stunning sand abstracts to the photoNOLA reviews, each captured and printed with great consideration.  Alan uses both traditional darkroom techniques and new technologies, and works extensively with digital enlarged negatives and historical processes as well as digital printmaking.  In addition to his sand work, I am featuring a second project on ice.

In 1999 Alan began a formal study of the medium with George DeWolfe. Since then, he has attended workshops with Marilyn Bridges, George Tice, Tillman Crane, Brenton Hamilton, Sean Kernan, Mark Nelson, Josephine Sacabo, Paul Taylor and Lewis Kemper. In 2004 – 2005 he attended the Certificate Program at Rockport College. In 2006 he began capturing images digitally, working in Photoshop to create enlarged negatives and positives for use in historical processes including silver gelatin, platinum/palladium, kallitype, salted paper, cyanotype and, most recently, photopolymer gravure.

He has been teaching at the Maine Media Workshops since September 2007. Alan resides in Trenton and Portland, Maine. 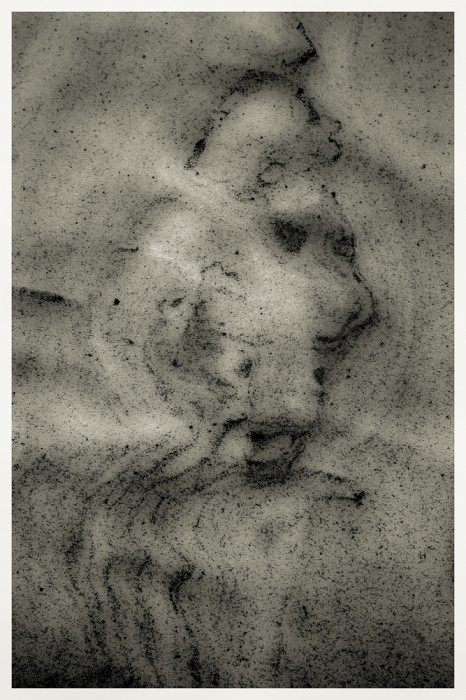 I am especially attracted to the visual potential of abstraction in my photographs. It allows us to recapture the wonder and awe that we lose as we identify, catalog and filter out information as a result of our education and experience. It provides an experience not unlike unmetered verse or improvisational jazz with its syncopation and dissonance. One must divest oneself of rules and fixed ideas to fully appreciate the experience.

Photographs capture a moment in time. The shapes and figures in these sand and ice images are particularly transitory in that they disappeared with the next tide or gust of wind or temperature rise. They are framed without reference in order to let the viewer make their own conclusions and associations. I like the idea of capturing something that is so short lived that I may have been the only person to see it.

In making a print I am not merely documenting the moment, but enhancing the image with rich blacks and local contrast between the different elements in the frame to create a mood. The final result is intended to be a beautiful object that adds something personal to the world around us. 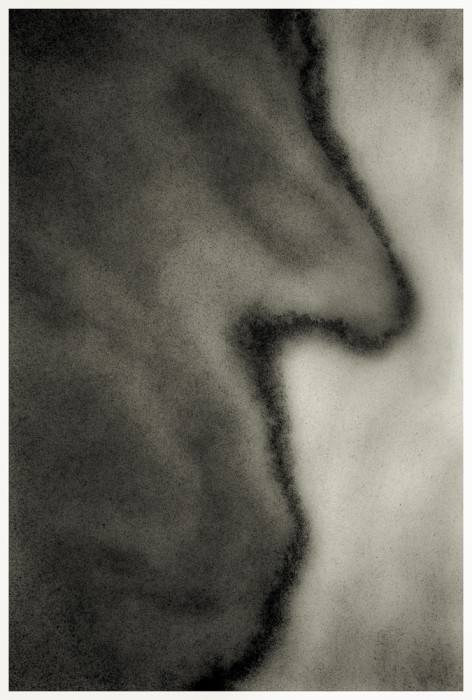 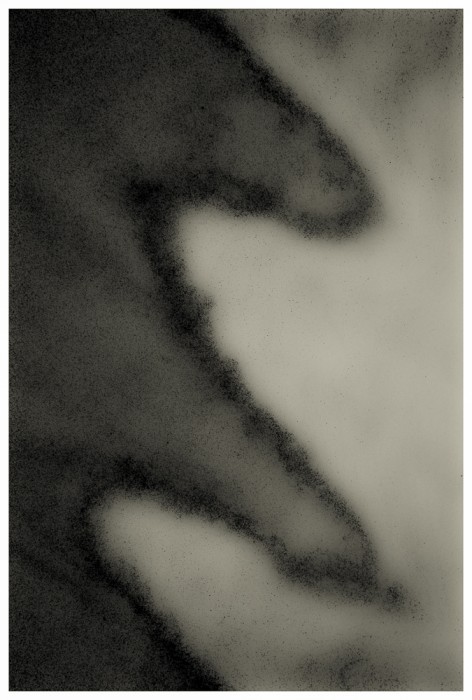 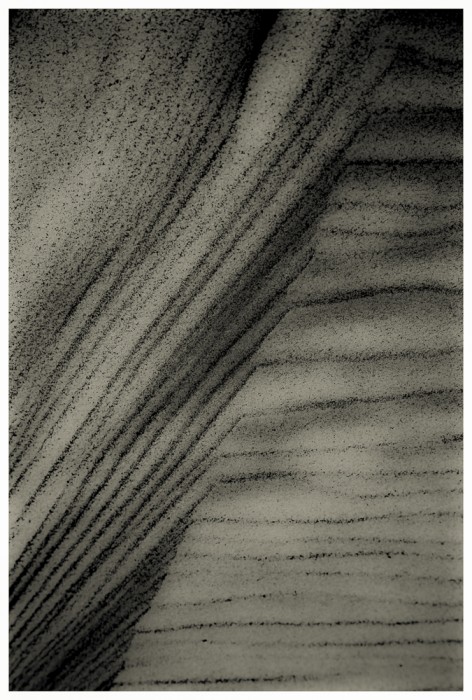 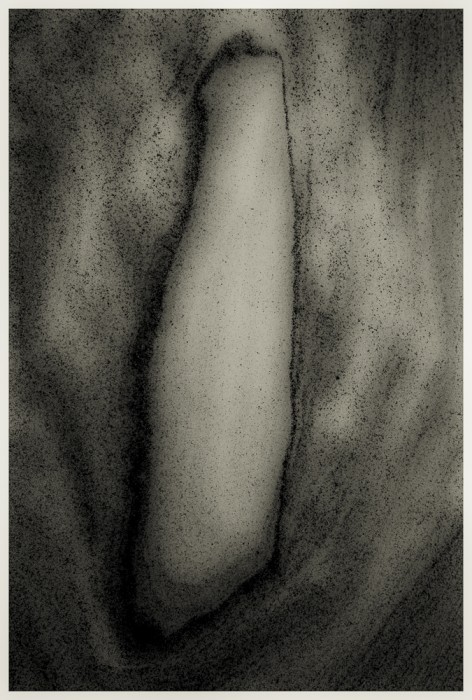 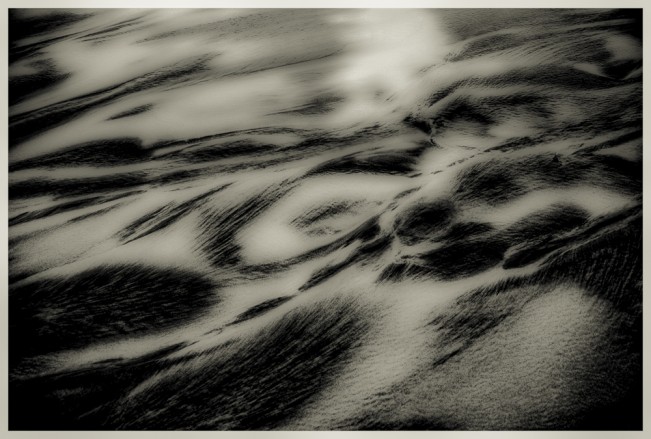 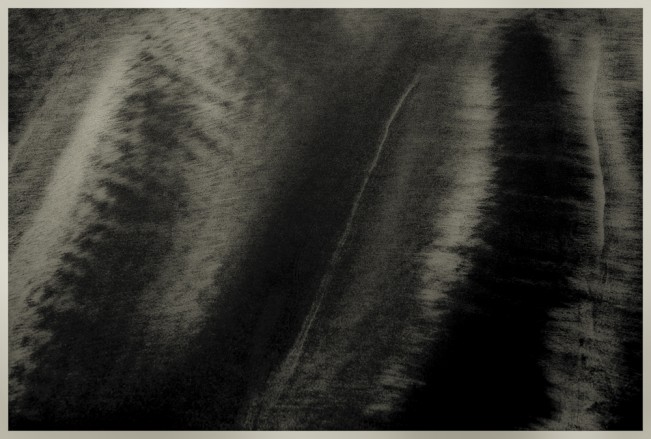 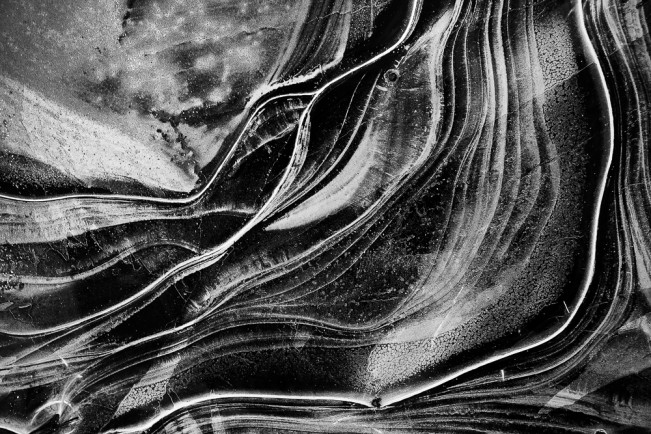 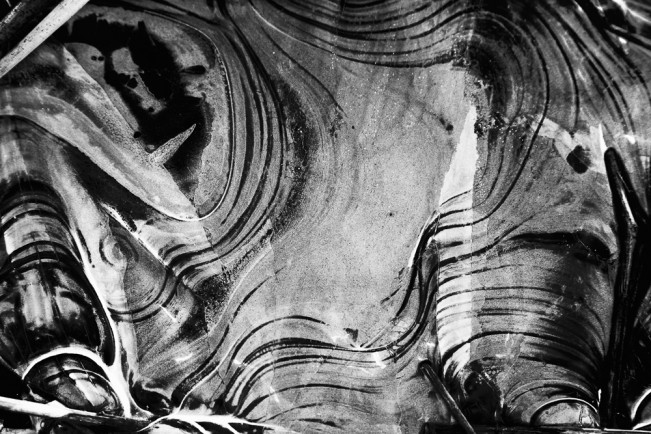 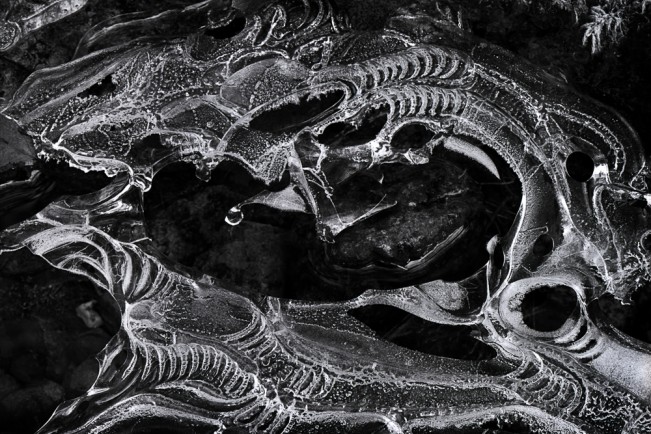 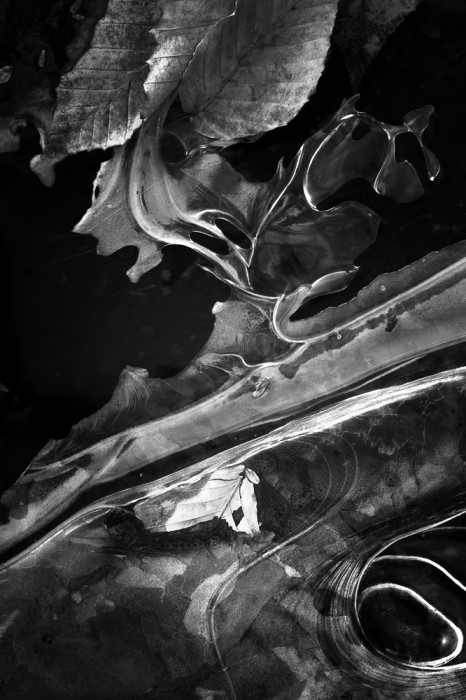 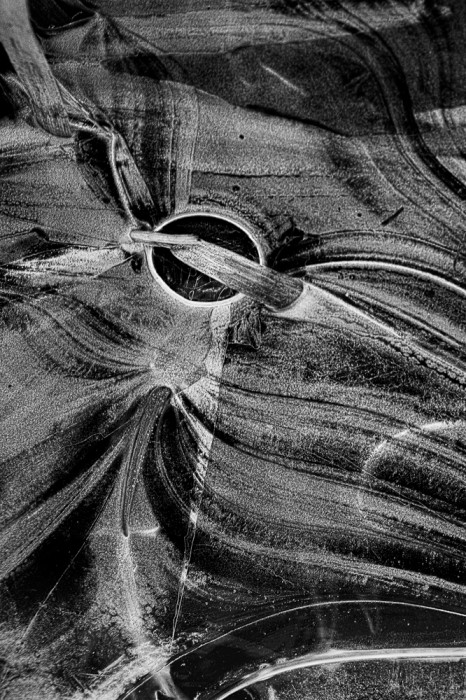 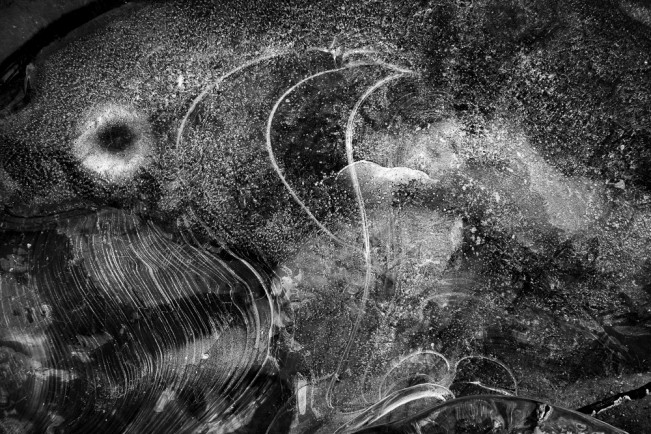 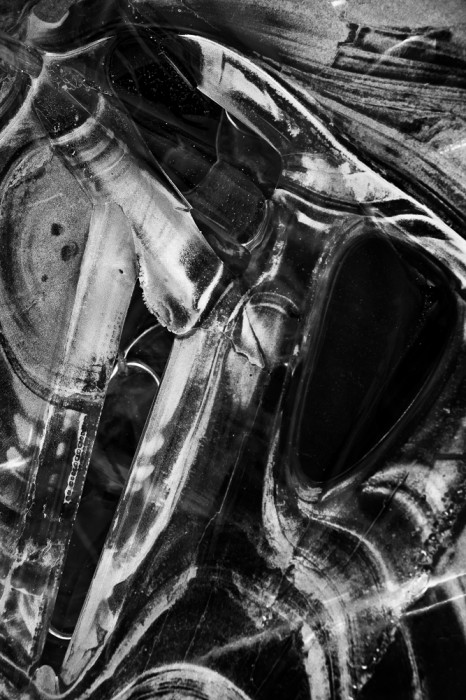 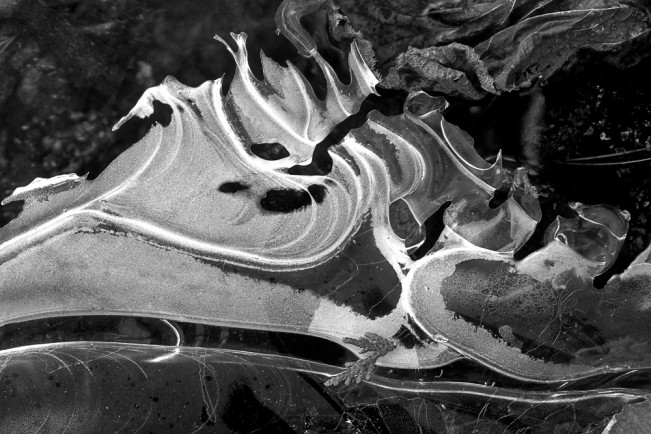