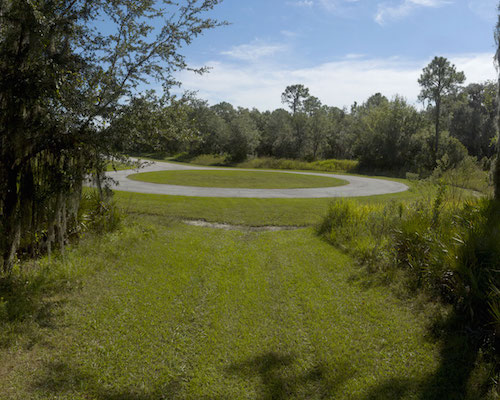 Randy and Mark never forgot Preacher Henry’s thundering, and from it they borrowed their private synonym for disaster, real or comic, past or future. If one fell off the dock, or lost all his cash at poker, or failed to make time with a promising Pistolville piece, or announced that hurricane or freeze was on the way, the other commiserated with, “Alas, Babylon!”— from Alas, Babylon by Pat Frank

Photographer Corey George has a longtime appreciation of landscape and his unique sensitivity to the changing terrain of Southern Florida is reflected in his terrific project, Alas Babylon. Whole environments are changed in the name of progress, some becoming active communities, but some left to be recaptured by the natural world, taking on new incarnations.

Corey grew up on his grandparent’s farm in upstate South Carolina, surrounded by farmers, old pine forests, wildlife, and Southern Democrats. His current work is a study of the rural landscape of the southern U.S., and documents how man and society has shaped and altered it over the past few decades, and continues to alter it in the pursuit of progress. He currently teaches at the University of Tampa. 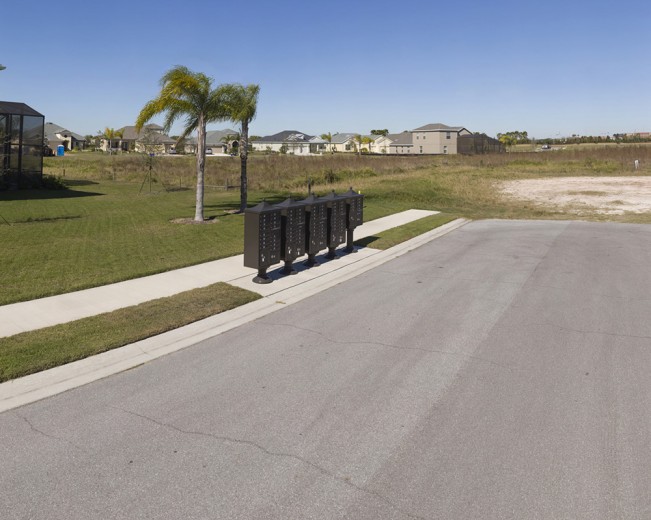 This body of work, Alas, Babylon, deals specifically with the overbuilding of Florida that has occurred during the half dozen or so boom-and-bust cycles that the state has experienced since the 1950s. I’ve visited several of the ground zeros of these busts, from one of the first, Lehigh Acres, to the ones around Port Charlotte and Tampa that where developed during the last housing bubble in the mid 2000s. 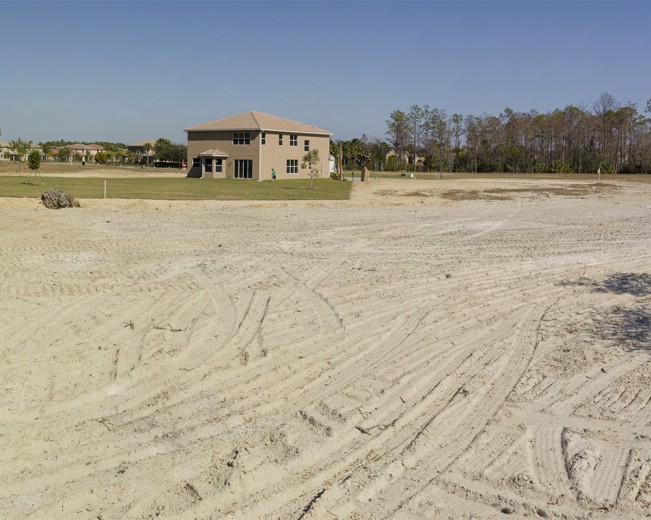 Lehigh Acres, for example, has over 11,000 miles of roads, lots for 152,000 homes, and around a 10% occupancy rate on all those lots. Its long history of failure dwarfs the land usage failure anywhere else in the state. The more recent developments are only different in their scale and the amount of time that the natural world has had to take back the roads, fields, bridges, canals, and culverts cut into the land in preparation for housing that never was built. Cracks form in the asphalt, grass and weed seeds fall into a crack, push open the crack, and the asphalt fragments. Vines grow over the asphalt, hiding it from view and creating what looks like long stripes of fields while the grasses and weeds slowly crumble the asphalt. Ever slowly, the roads are being erased, regardless of what Google Maps shows us. One day these roads will be gone, and this land will go back to being Florida scrubland and forest. 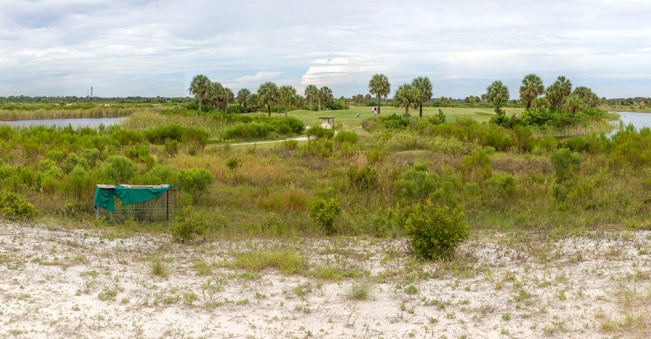 Like the book I take the title Alas, Babylon from, this body serves as a reminder of what can and will go wrong when humanity goes to the brink. In the book, it was the aftermath of nuclear war in a rural Florida town. In my work, it’s the overbuilding, the greed and the failure to grow responsibly. Just as in the book, seeds of recovery and repair have begun, and I see nature taking back the roads and other areas cleared by humanity. 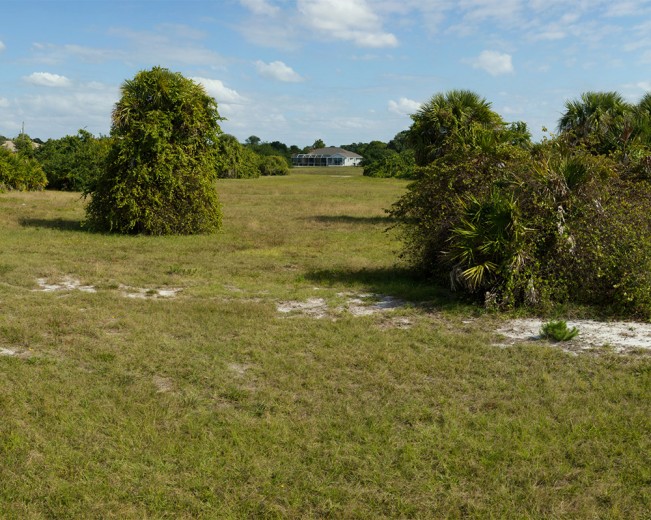 Like much of Florida outside of the tourist zones, these areas are seldom seen or visited, even by those who live in the state. Florida now exists in an artificial form; much of the delicate nature of the state is hidden, glossed over or has been changed to suit man’s needs, regardless of the ecological damage and overcapacity. Florida is a unique landscape in the United States. Any ecological change or damage is far more quickly felt than it would be in other areas of the country. The land’s capacity for growth is much lower than anywhere else, yet we continue to push it to the brink every ten years or so. 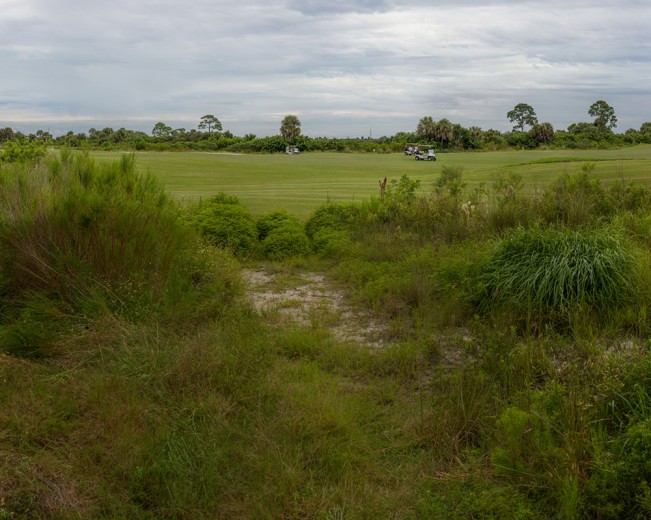 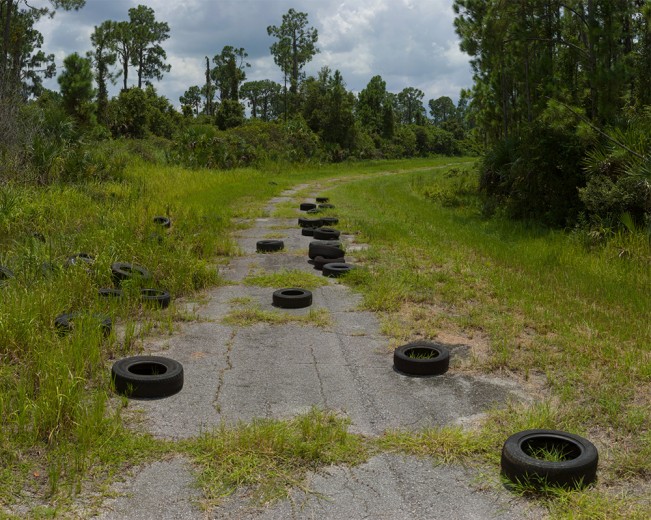 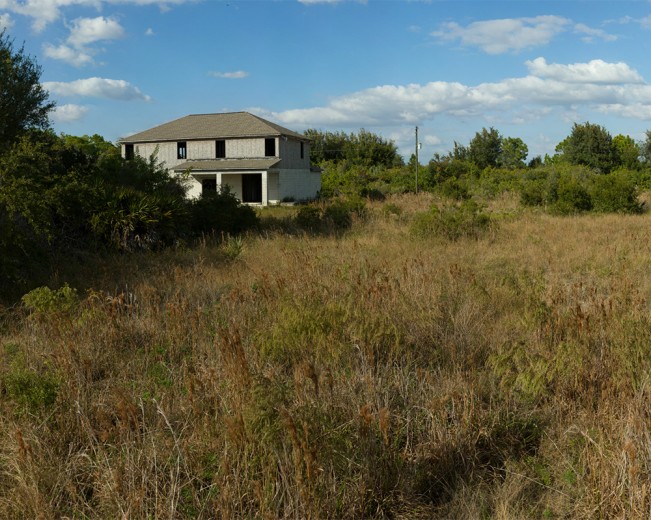 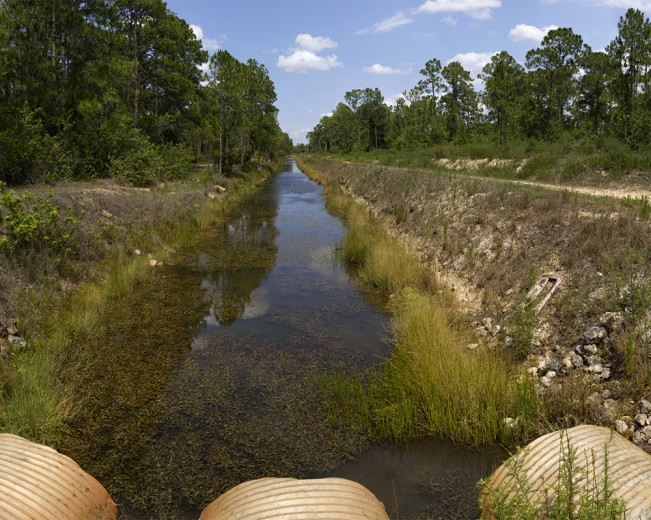 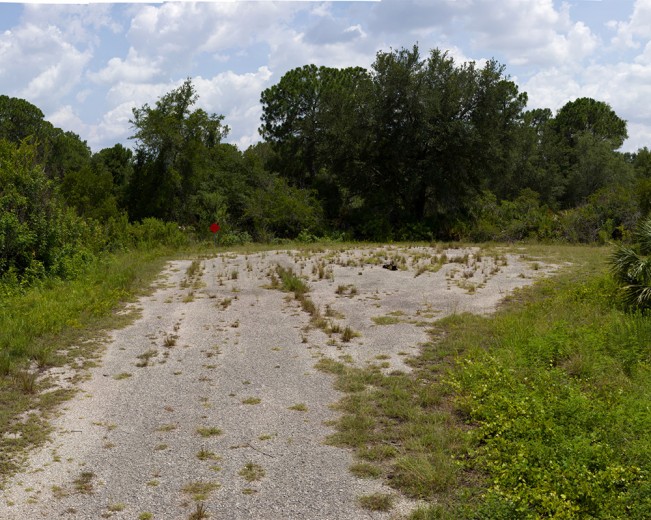 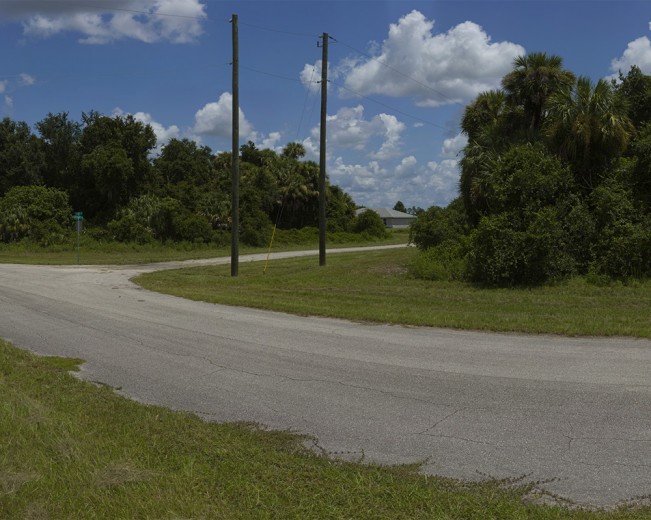 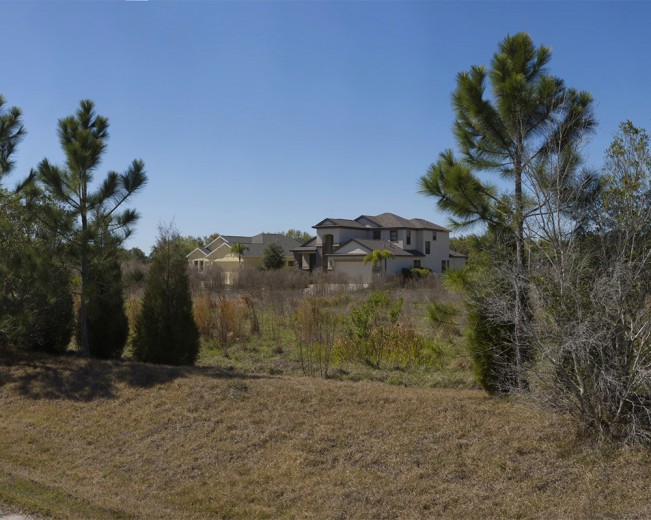 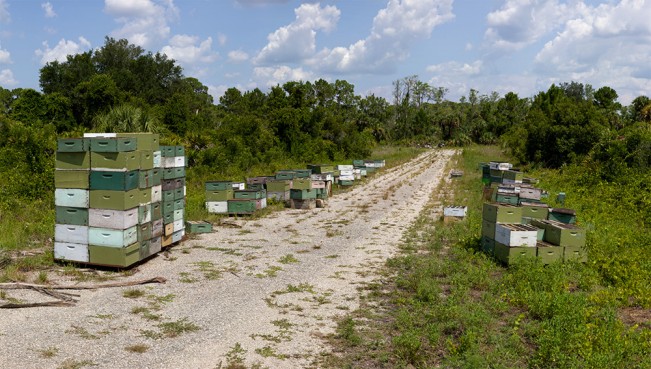 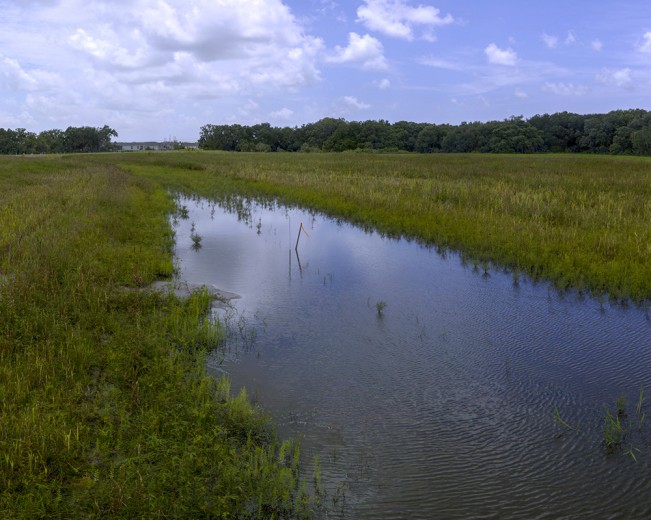 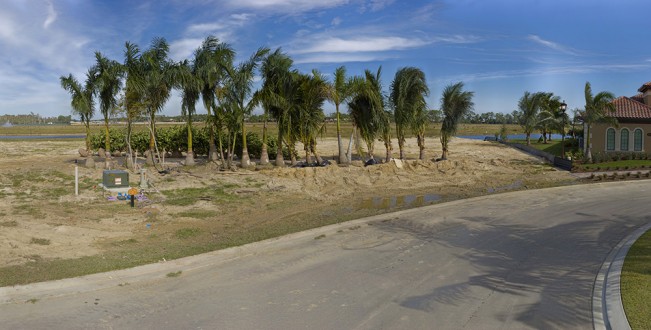