Jeff Rich: The TVA and the Tennessee River by Aline SmithsonJanuary 13, 2015 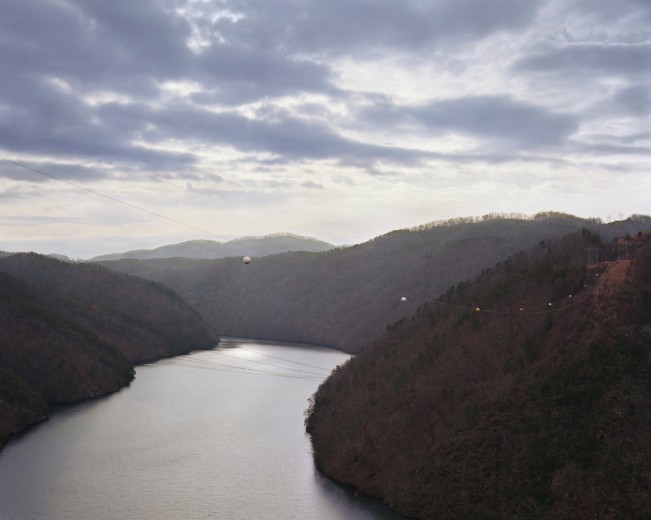 Jeff Rich has had a selective photographic focus that examines water issues ranging from “recreation and sustainability to exploitation and abuse”. His long-term documentation and exquisitely captured images make us consider the liquid world that surrounds and sustains our lives with new appreciation and reverence. His project, Watershed, has garnered much attention and successes.

Jeff received his MFA in photography at the Savannah College of Art and Design in Savannah, Georgia. Jeff’s project “Watershed: A Survey of The French Broad River Basin” was awarded the 2010 Critical Mass Book Award, and was published as a monograph in 2012. His work has been featured on Flak Photo and as one of Daylight Magazine’s monthly podcasts, and has been exhibited internationally. In 2011 Jeff was named one of the winners of the Magenta Flash Forward Emerging Photographers Competition. Jeff Rich is an Assistant Professor at the University of Iowa, in the Art and Art History Department. He also curates the weekly series Eyes on the South for Oxford American Magazine. 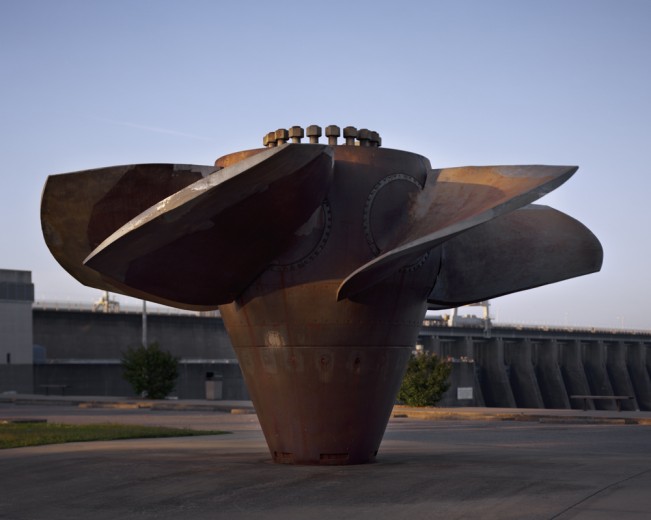 The TVA and the Tennessee River

A common misconception of a watershed is that it’s all about the water. While water does play a large part, the land plays an even larger role by directing the water to a common point, such as a river or ocean. Thus, human impact on the land directly affects the water that runs over it.  In Watershed, I intended to highlight this relationship between land, water, and man within the Mississippi River watershed, the largest watershed in North America. Every watershed is made up of smaller watersheds or basins, and the Southern portion of the Mississippi Watershed is made up of three major river basins, The French Broad, The Tennessee and The Mississippi. Each of these basins form a chapter of the Watershed project. 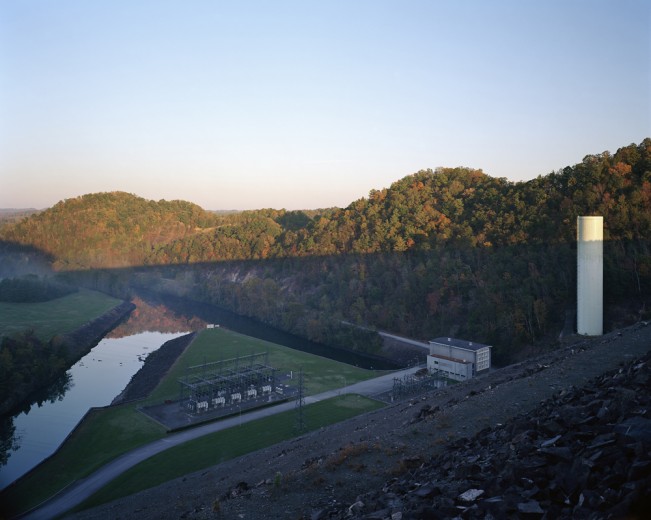 The Tennessee River Basin is a system of rivers that sits in the heart of the South. Covering portions of seven states, this project traces the path of the rivers from the prominent dams and vistas of Appalachia, though the Tennessee Valley to the industrial landscapes of the Cumberland Plateau, and ending at the Ohio River. This path reveals how 80 years of the Tennessee Valley Authority (TVA) the New Deal era government organization created as a multipurpose agency to provide flood relief and produce electric power, as well as spur economic development through agricultural programs, has ultimately changed the nature of the Basin. The rivers of the Tennessee Watershed, once unpredictable and wild, have been developed into controlled reservoirs ready for recreation, commercial barge navigation, and power production.

As the current operator of 29 hydroelectric dams in the Tennessee Watershed, 18 power plants, and 3 nuclear plants, the TVA has a significant impact on the region. Its original mission as a multipurpose authority has shifted since World War II, and for the second half of the 20th century the TVA was mostly concerned with production of cheap electricity through coal fired power plants. However, its recent push towards heavier reliance on natural gas and nuclear energy, as well as renewable resources has changed the landscape of the rivers in the watershed in ways that are already evident.  Down from being one of the top five most polluted rivers in the United States in the 1990s, the Tennessee now sits near the bottom of the list of 25 most polluted rivers. However, alongside this progress, there have been negative reverberations throughout the watershed communities. From the drowned towns and resident relocations spanning the 20th century, to the largest toxic waste spill in US History in 2008, the TVA’s effect on the region is all encompassing. 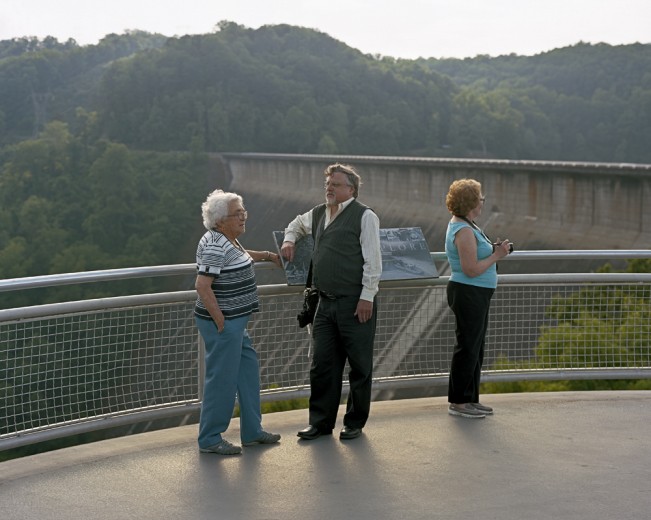 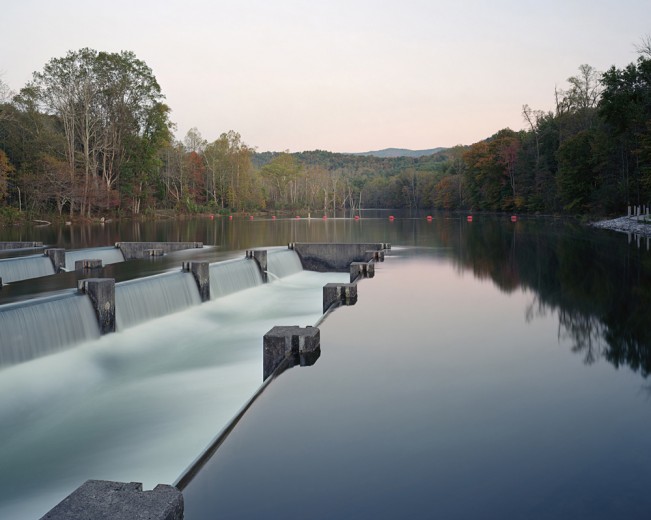 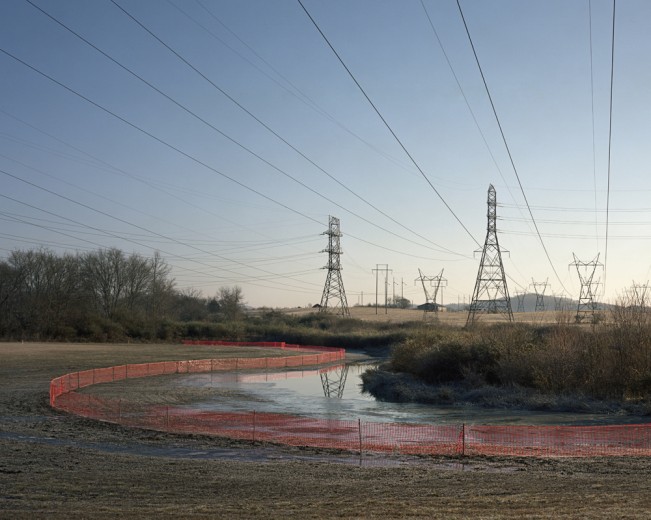 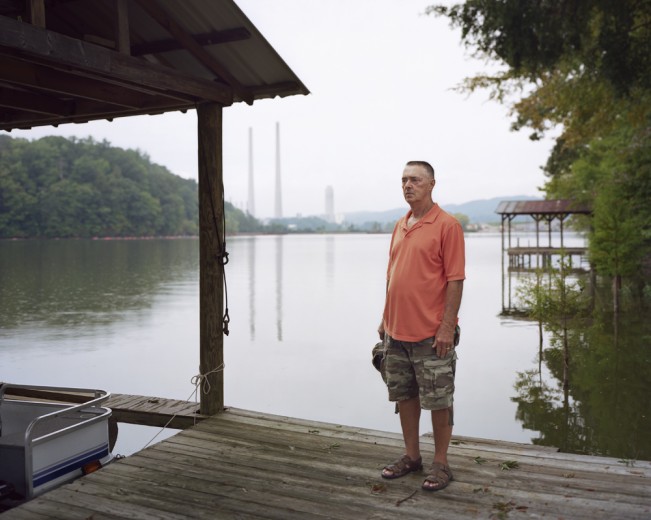 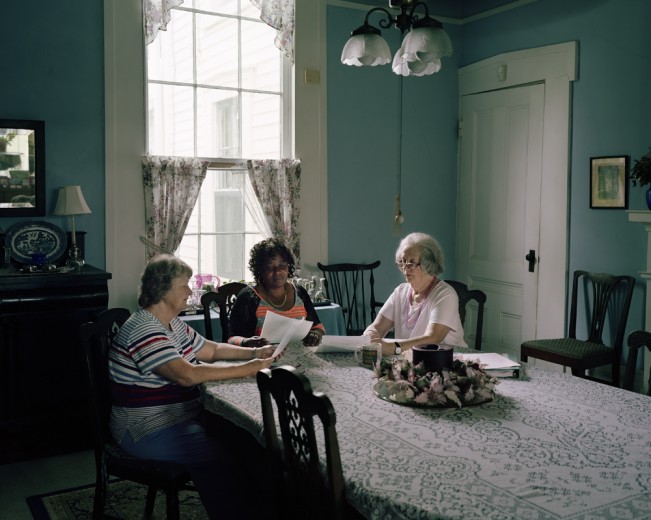 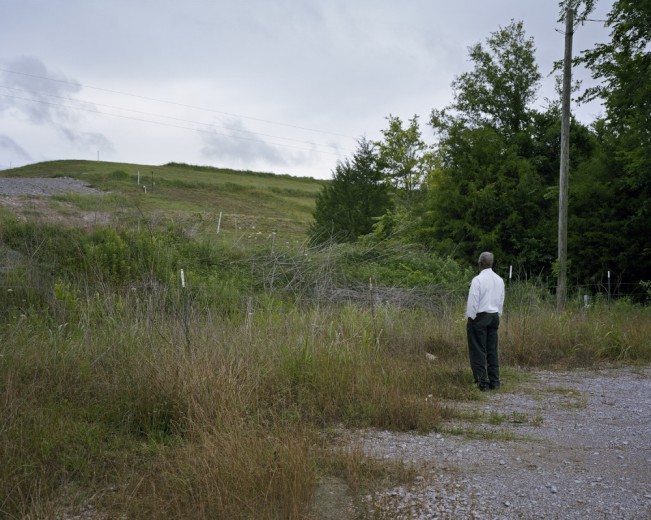 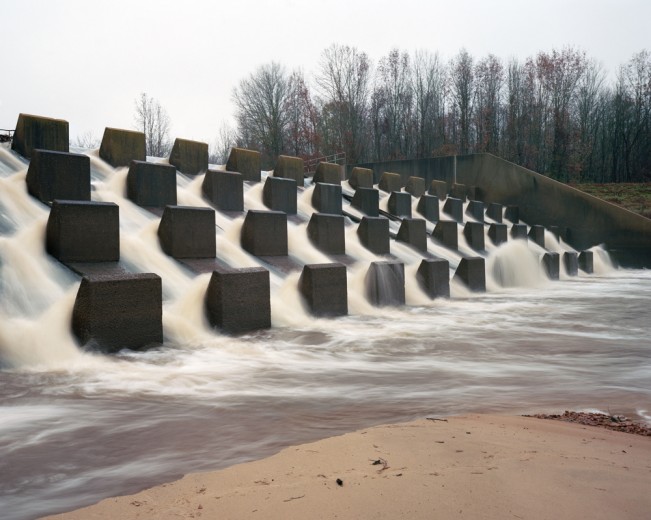 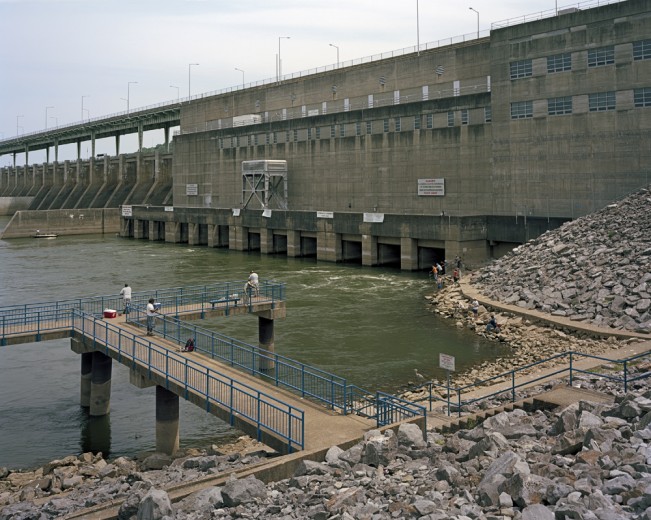 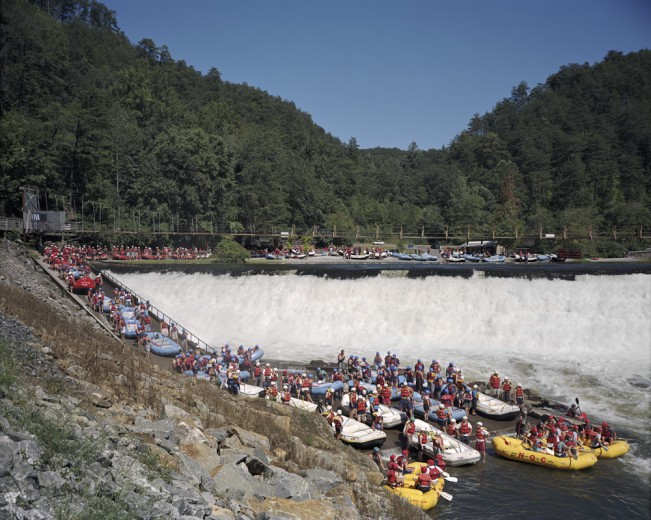 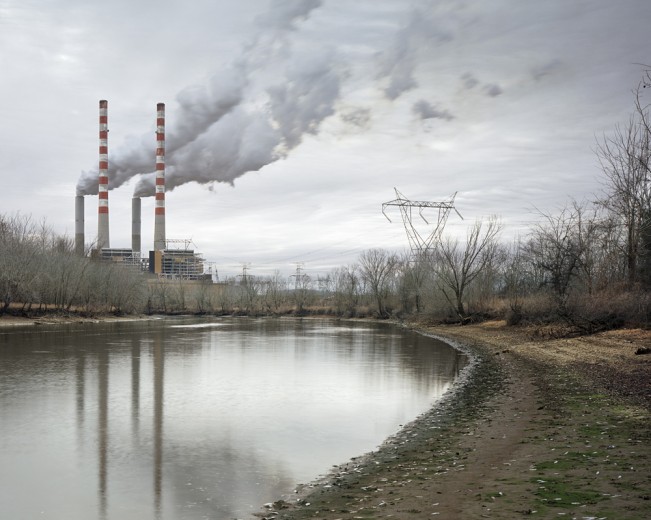 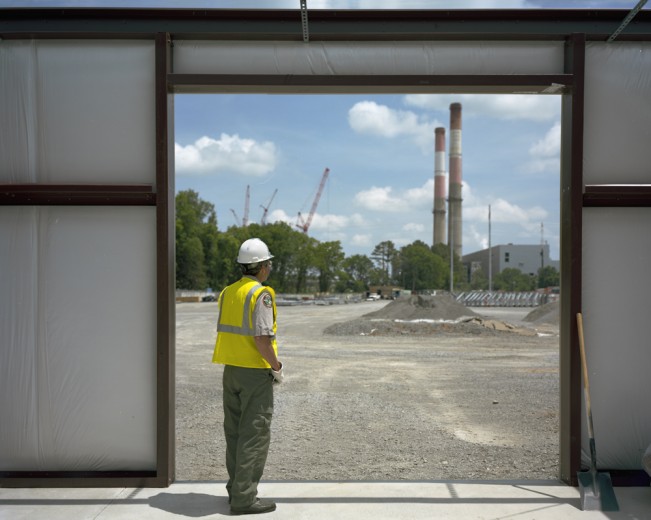 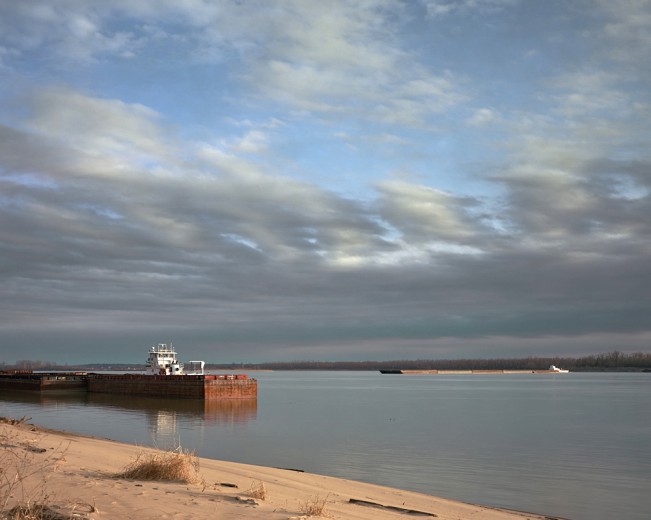