Joshua Schaedel: So Where Do We Go From Here? by Aline SmithsonJanuary 10, 2015 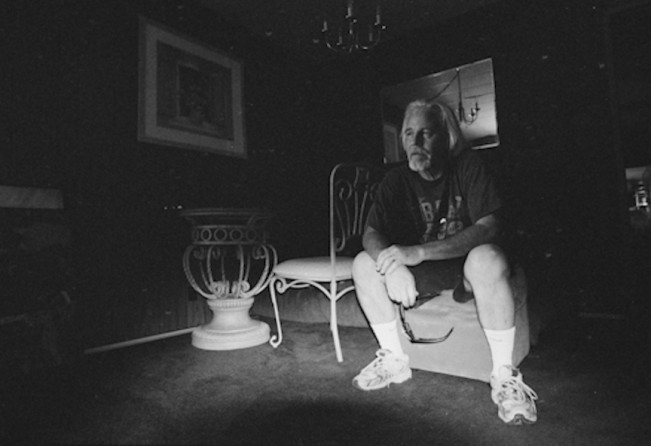 After more then five years of documenting his grandparent’s lives as they navigated the economic bubble burst of 2008,  photographer Joshua Schaedel opens the exhibition, So Where Do We Go From Here? at Space Gallery in Pomona, California tonight, January 10th, 2015. Like so many families who lost their homes during the “The Great Recession” his family was tested. “Now as we are beginning to learn to stand on our feet once again I am excited to have the opportunity to show our collective journey”.

Joshua Schaedel was born in Huntington Beach California on November 10th 1981 until his family moved to Murrieta California until moving to Los Angeles to study Photography at Art Center College of Design in Pasadena. Now living and working in Los Angeles California. 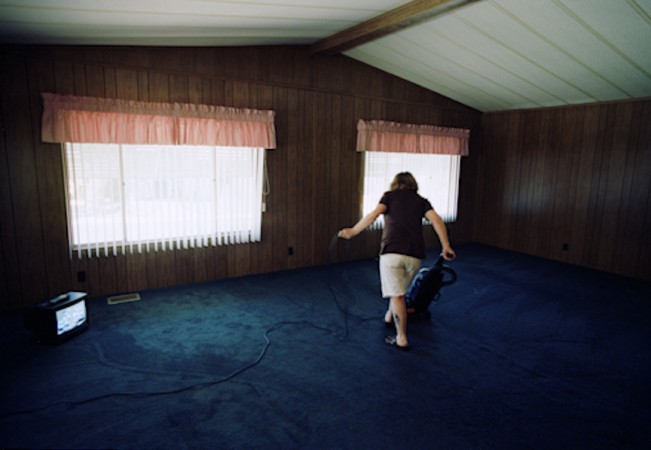 So Where Do We Go from Here

I thought that if I made enough pictures about how my grandparent and I were affected by the “The Great Recession” that some how our hardships would be validated. As time passed I realized that the only thing that the pictures did was encapsulate this single moment of disarray in our family. No amount of pictures would give us back our home. So the question still remains, so where do we go from here?

So Where Do We Go from Here (from which the project is titled) originally started almost five years ago. The project itself is broken into several chapters. Each chapter came from new realizations about relationships, social hurdles, economic struggles, and most importantly how we evolved together. 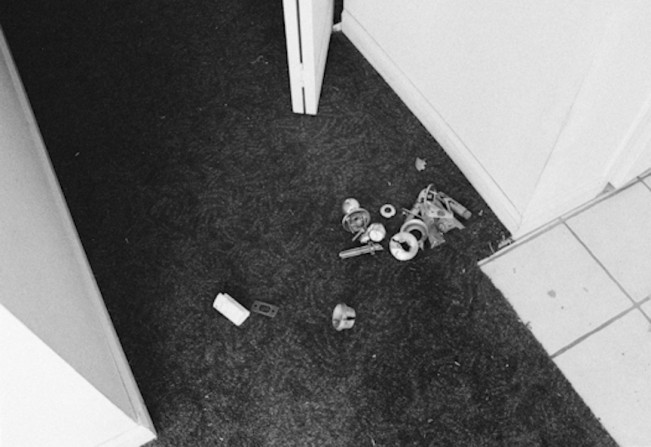 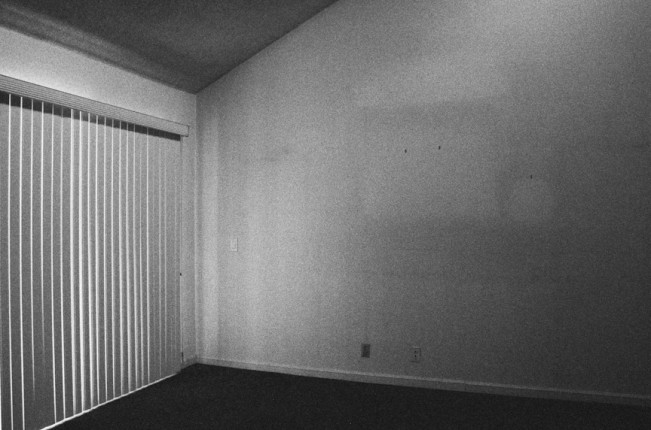 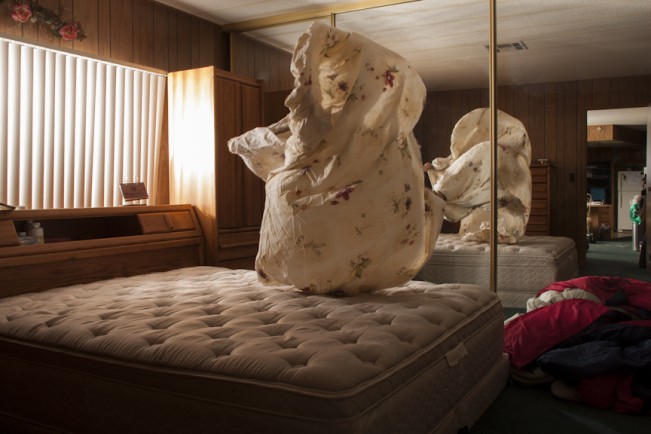 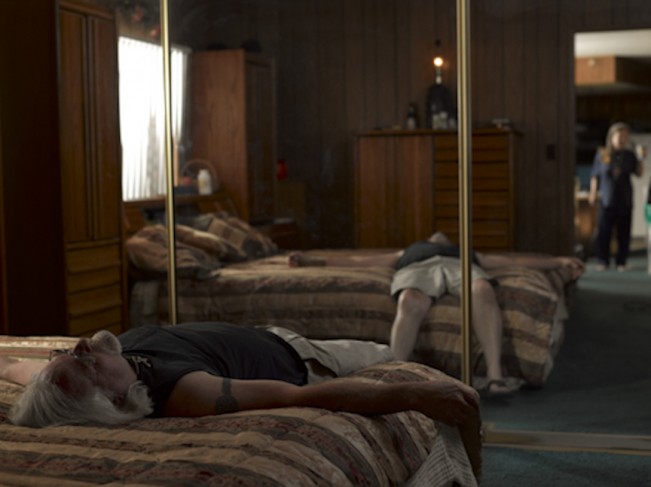 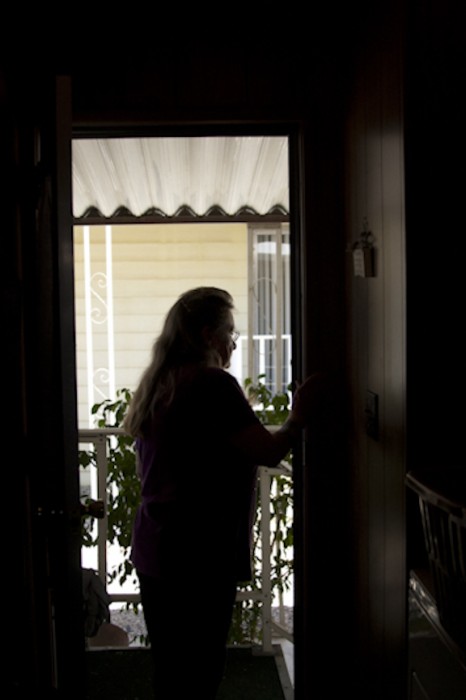 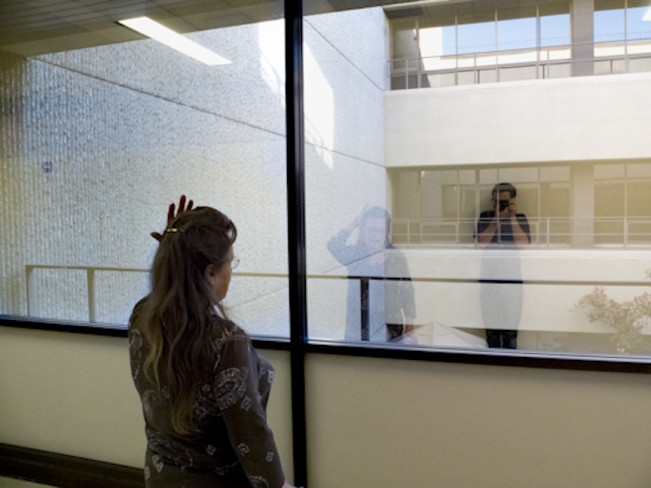 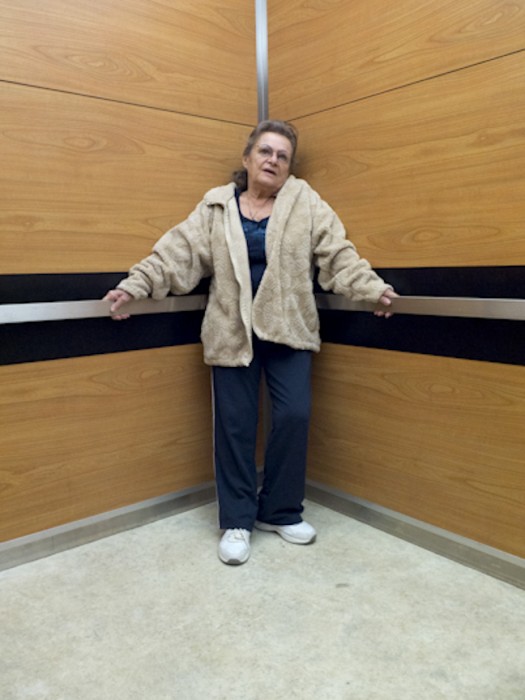 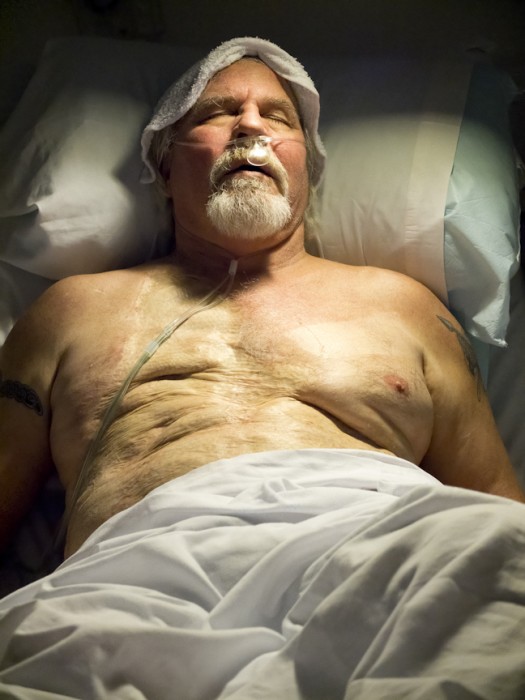 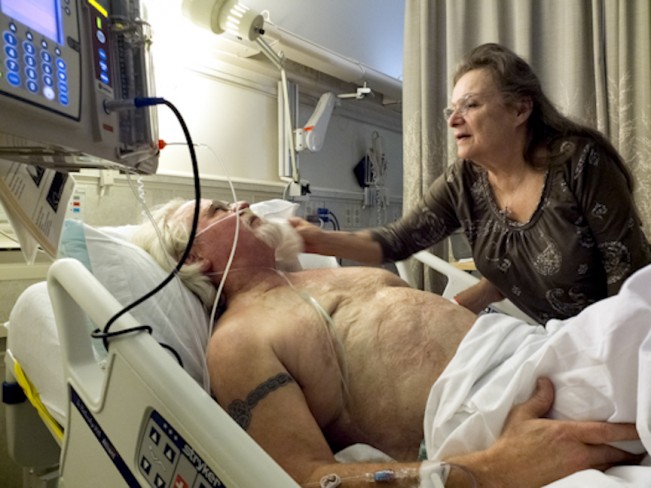 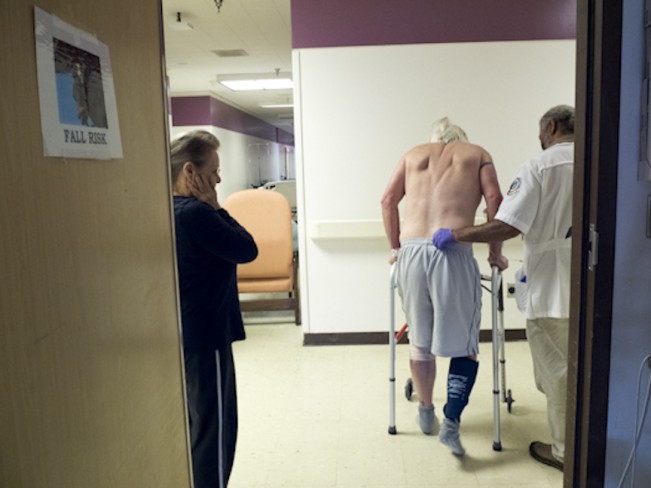 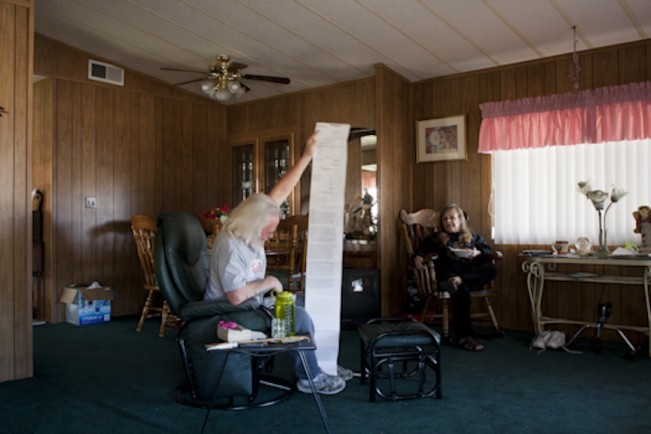 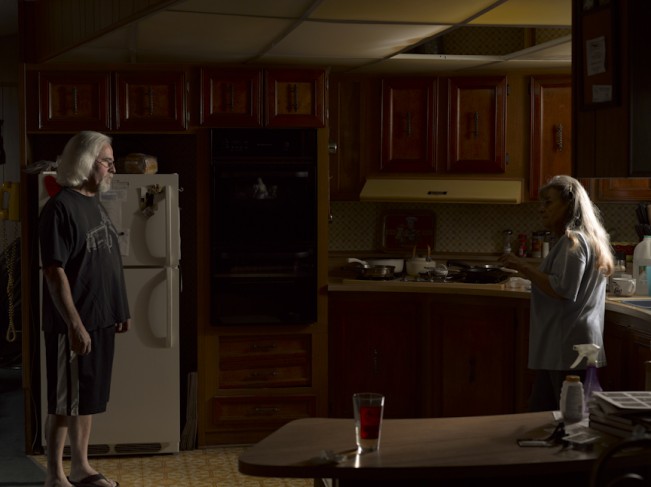 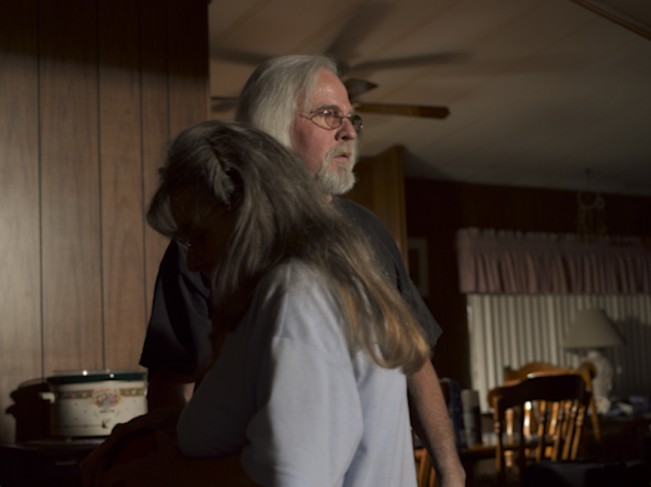 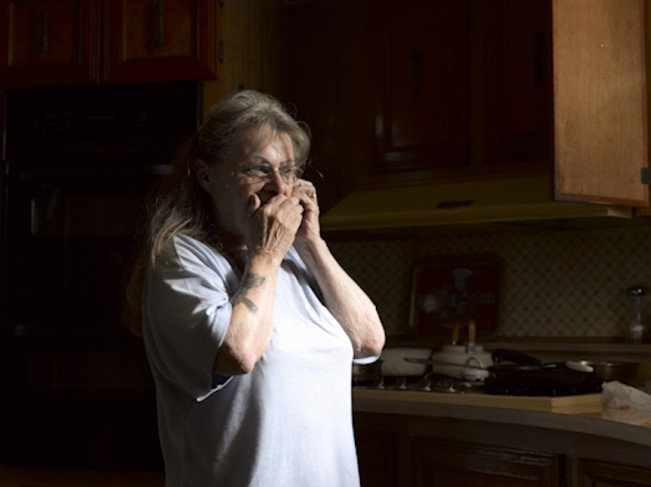 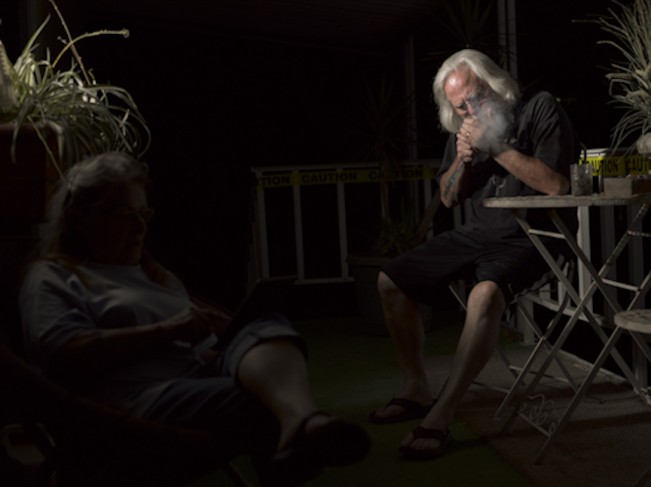 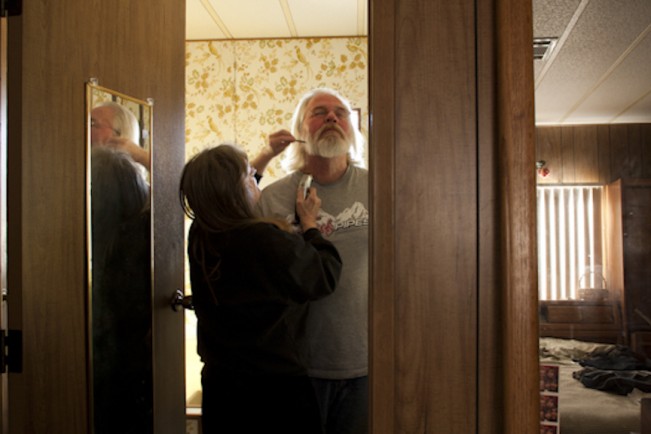 NEXT | Lionel Delevingne: To the Village Square >
< Marissa Roth: One Person Crying: Women and War | PREV