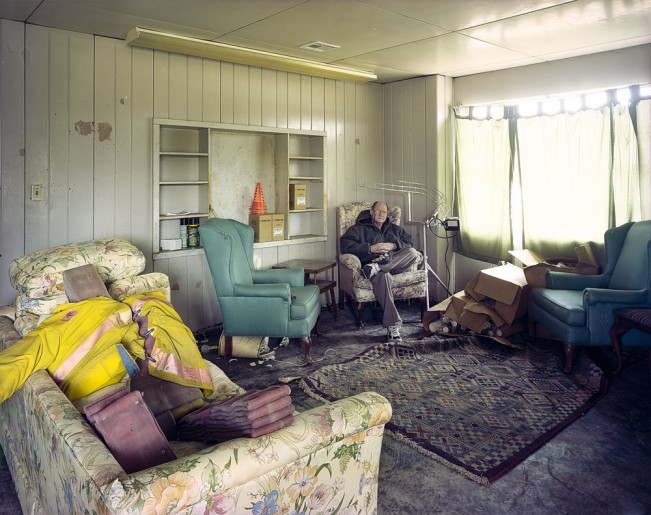 Photographer Charles Mintz has a unique portrait project, Lustron Stories – Americans at Home, which features environmental portraits of Lustron homeowners. He has created a series that shines a light on an unusual architectural community all living in the same footprint, but bringing their own unique flourish to their homes.  Charles opens an exhibition at the PUBLIC Gallery in Louisville KY on February 25th running through March 28th, 2015, with an Opening Reception on February 27 and artist talk on March 14. He opens a second show at the Ohio History Connection in Columbus, OH on May 20th running through September 6, 2015.

He is a director of ICA–Art Conservation in Cleveland, OH and the Cleveland Museum of Art – Friends of Photography. His interest in preservation and conservation is reflected in his service to the ICA and in careful attention to producing work that lasts. Chuck is a Life Director of Jewish Family Services of Cleveland. His work can be found in museums, private, and corporate collections in North America, Europe, and Asia. Chuck is an avid cyclist to help offset the fact that he is an avid eater. Chuck is represented by 1point618 Gallery in Cleveland, OH. 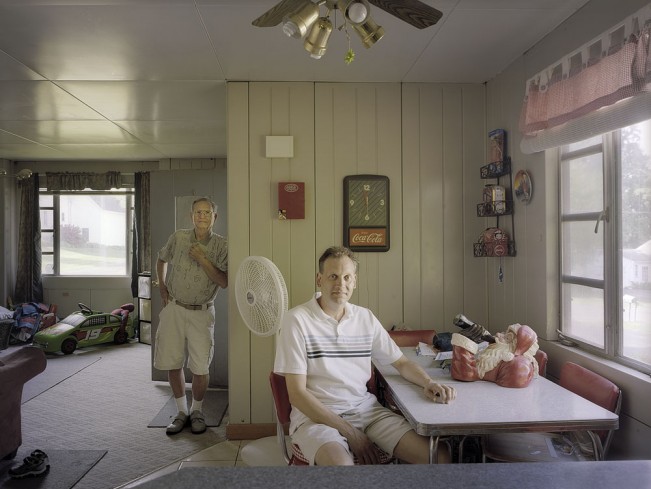 Lustron Corporation manufactured porcelain baked enamel steel houses in Columbus OH between 1948 and 1950. Virtually everything, exterior siding, roof, interior walls, cabinets, and ceilings were made out of this material. The components were shipped to site on a specially designed trailer and assembled by local contractors. Of the 2500 sold, roughly two-thirds are still being used today. These houses were aimed at GI’s returning from the war, as starter homes for young families – an answer to the country’s severe housing shortage.

Over the past three years, 120 portraits of the people living in these homes in fifteen states have been produced using my large wooden film camera.

Lustron Stories – Americans at Home explores the course of the Great American Dream since that unique time immediately after the Second World War. At the same time, it looks at the history of prefab and manufactured housing that began with the Bauhaus ideal of using industrial methods and materials to produce affordable housing. We learn from the people in the photographs, all living in the same quirky house scattered about the country. They show us a design that has held its purpose for 65 years. More importantly, they speak to us about the meaning of home. 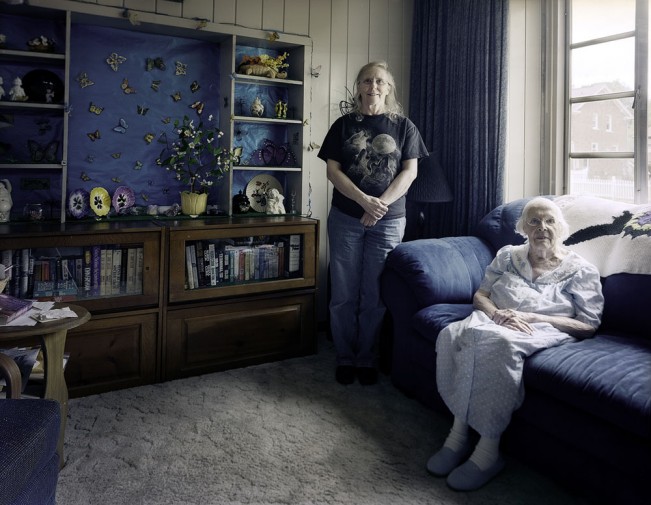 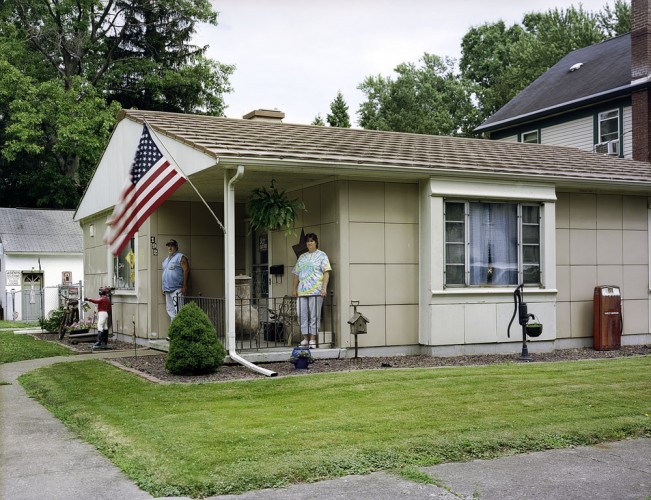 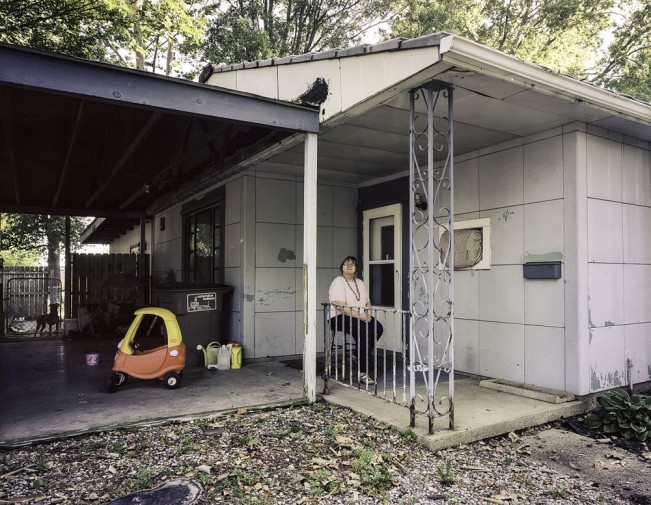 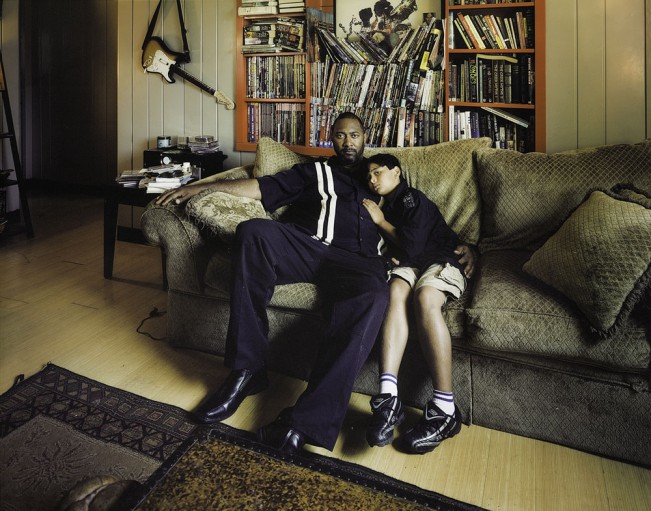 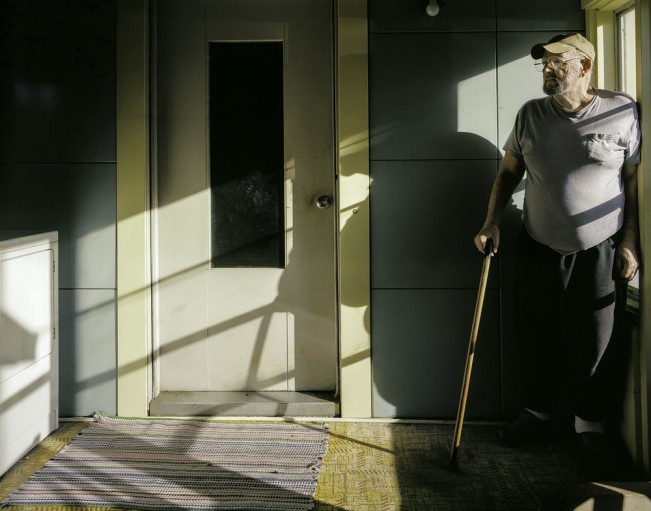 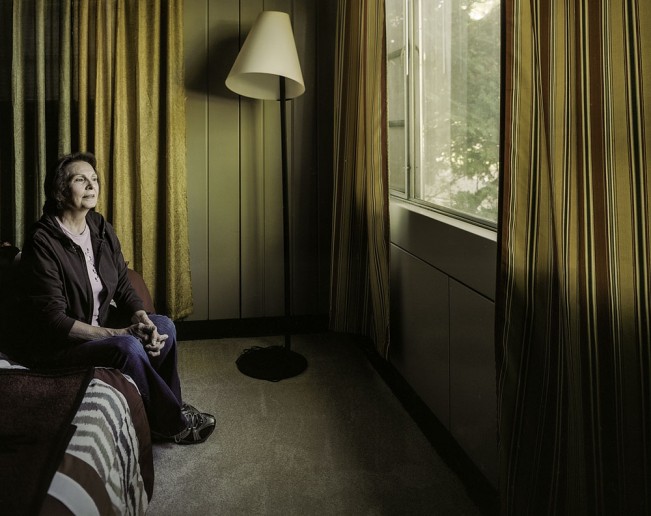 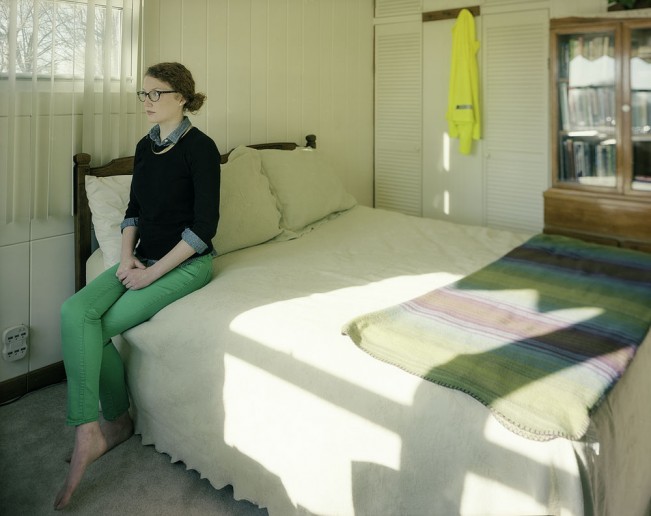 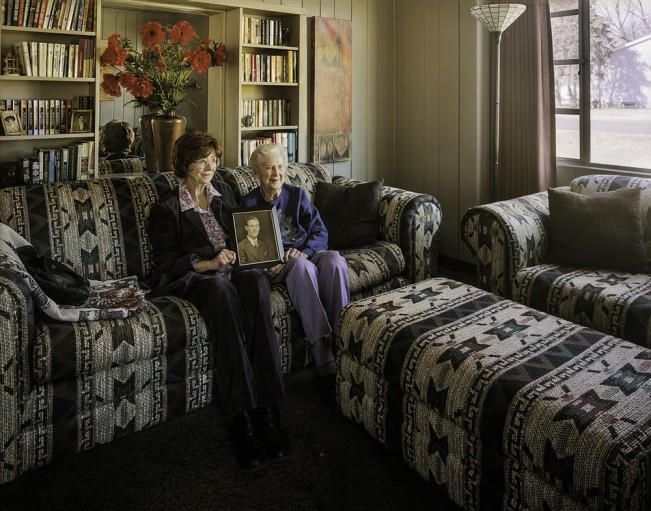 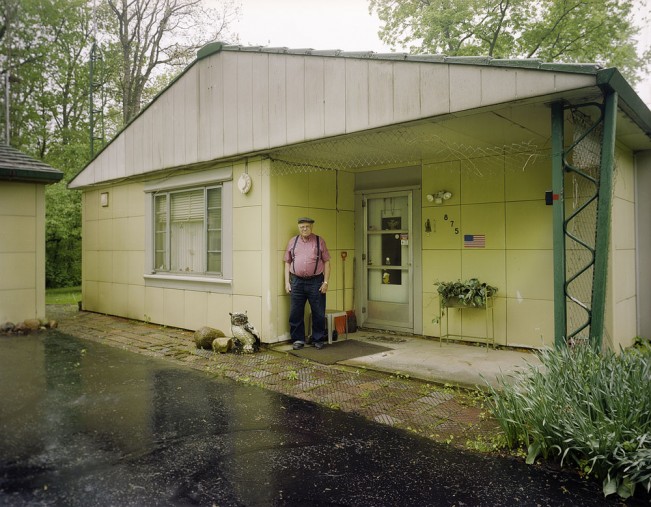 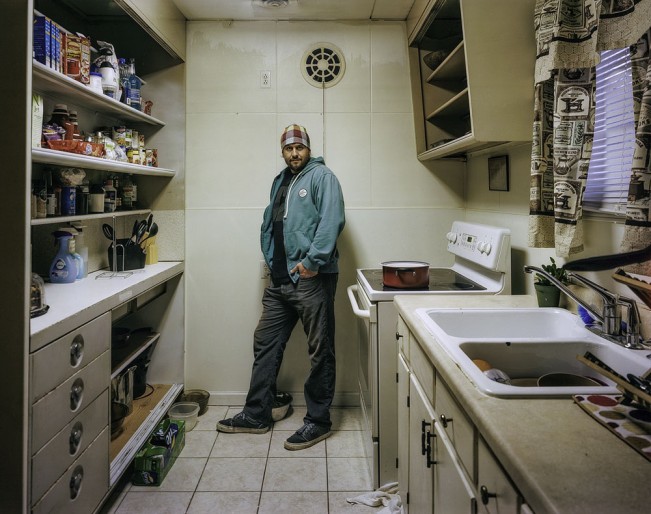 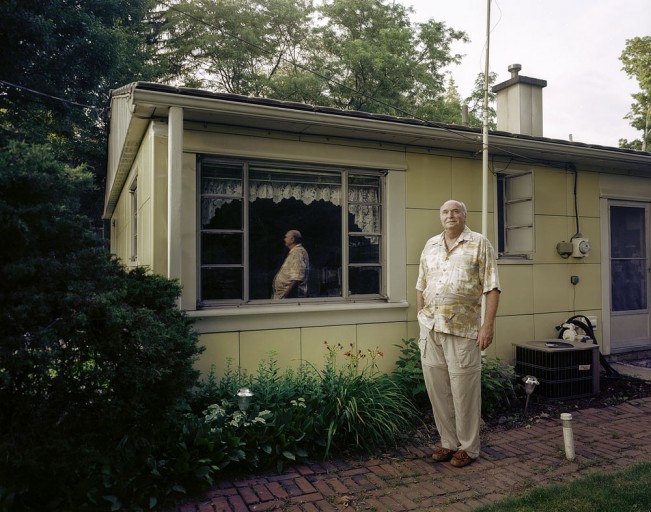 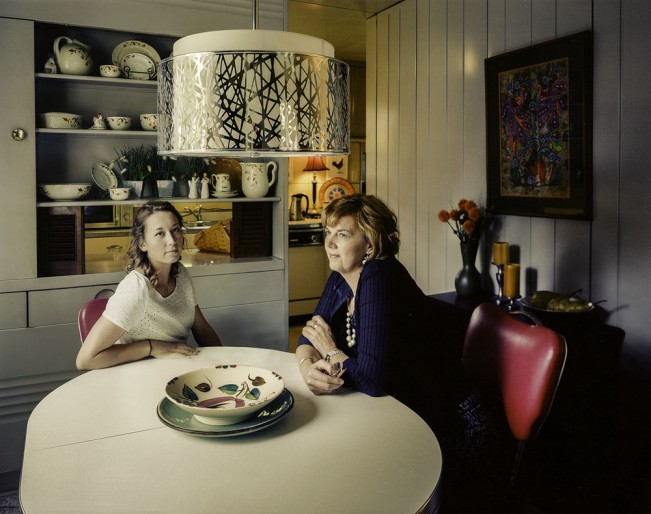 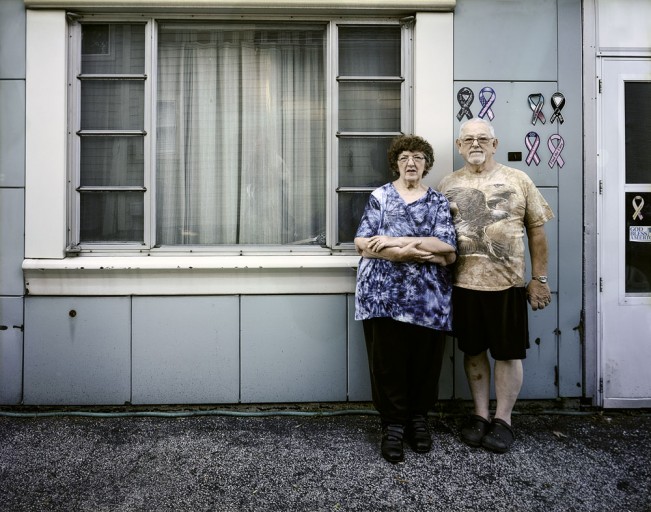