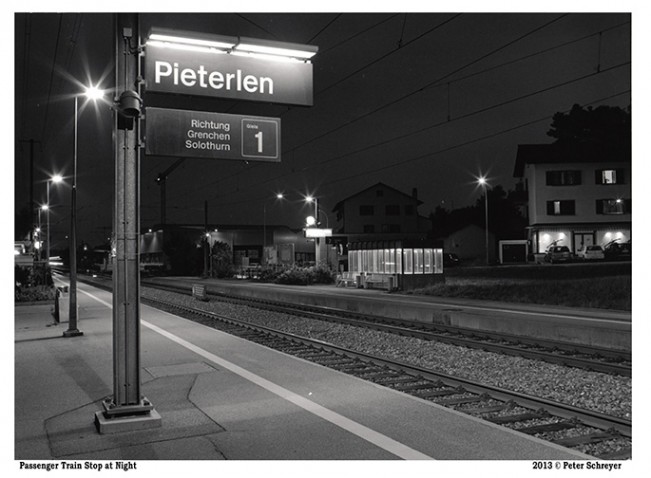 The Cornell Fine Arts Museum at Rollins College recently opened an exhibition celebrating Swiss-born and Winter Park-based landscape and documentary photographer Peter Schreyer. After spending decades documenting Florida, Peter returned to his homeland and examined the people and places of the village where he was born. The exhibition runs through April 5th, 2015. A conversation with Peter and Patrick Kahn, founder of SNAP!Orlando will take place on Thursday, March 12th at 6pm, and on March 27th at 11am Peter will lead a tour of the exhibition.

Born and educated in Switzerland, Peter Schreyer immigrated to the United States in 1978. He has served as the Executive Director of Crealdé School of Art in Winter Park, Florida since 1995, where he previously has been the Director of Photography. Over the last 30 plus years, he has gained a diverse teaching experience in all levels of photography, including award-winning outreach projects in under-served communities. He is the founder of the Hannibal Square Heritage Center in Winter Park, a unique cultural facility established in 2007 that celebrates community heritage through documentary photography, oral history, and public art.

Since 1980, Peter Schreyer’s landscape and documentary photography have been included in over 100 solo, juried and invitational exhibitions in museums and galleries across the U.S. and his native Switzerland. In 2005/06,  he was honored with a major retrospective entitled Small Stories From A Big Country at the Swiss Camera Museum in Vevey, Switzerland, which featured over 80 of his American works. He has produced individually and collaboratively numerous award-winning documentary projects on Central Florida communities including Winter Park: A Sense of Place (1992), The Last Harvest: A Tribute to the Life and Work of the Lake Apopka Farm Workers (1998), We the People of … Orange County for the grand opening of the new Orange County Courthouse (1998), Small Town – Orange County (1998), Trailer City: Portrait of a Community (2007), Winter Garden: Then and Now (2009), and The Sage Project: Hannibal Square Elders Tell Their Story (2012). Schreyer’s photographs are part of many private and public art collections, as well as in the archives of history museums in the United States and Switzerland.

Peter Schreyer has received a wide range of public art commissions, research grants, and recognition awards for his black and white documentary photography, including a 1993/94 Visual Arts Fellowship Grant from the State of Florida. In 2009, he was named Arts Educator of the Year by United Arts of Central Florida and in 2010 he received a Neighborhood Hero Award from Bank of America for the creation of the Hannibal Square Heritage Center.

He has been a resident of Winter Park since 1979, where he lives with his wife and young daughter. 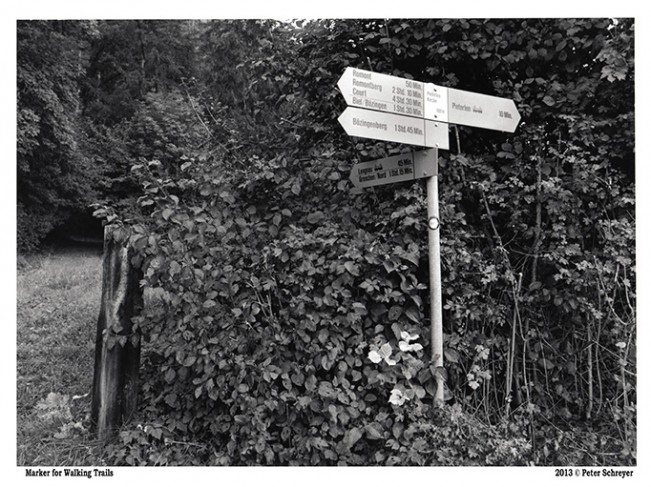 When moving to a different place, along with the excitement of new experiences comes the challenges of redefining a sense of home and community. Similarly, when one returns home after a long period, complicated emotions and shifting memories come to the forefront. Local documentary photographer Peter Schreyer returned to his Swiss roots to depict poignant images of his hometown of Pieterlen, Switzerland. Within these photographs, Schreyer presents images of open pastures, buildings, railways, highway overpasses, and road signs. Each photograph is accompanied by his personal commentary. Peter Schreyer: Returning Home inspires questions of how modern society shapes and defines the concept of home.

Born and educated in Switzerland, Schreyer came to Florida in 1978. Over time, he established himself in the United States as a talented artist, teacher, and administrator. Throughout his photographs, Schreyer exposes the contrasts apparent between his birthplace and his current home in Winter Park. Prior to completing his most recent Switzerland project, the artist focused on the heritage of long-standing families of Florida, specifically highlighting African American residents of the Eatonville and West Winter Park communities. Paired with the photographs stemming from his project in Pieterlen, Schreyer’s portraits and landscapes of Florida embrace local heritage from his distinctive point of view. The Cornell Fine Arts Museum operates in a learning environment, and Schreyer’s photographs of both Florida and Switzerland enhance the notion of viewing art as an educational experience and reflect the artist’s skill in making photographs and in teaching important lessons in cultural studies through this medium.

For this exhibition, the artist received the United Arts Professional Development Grant. 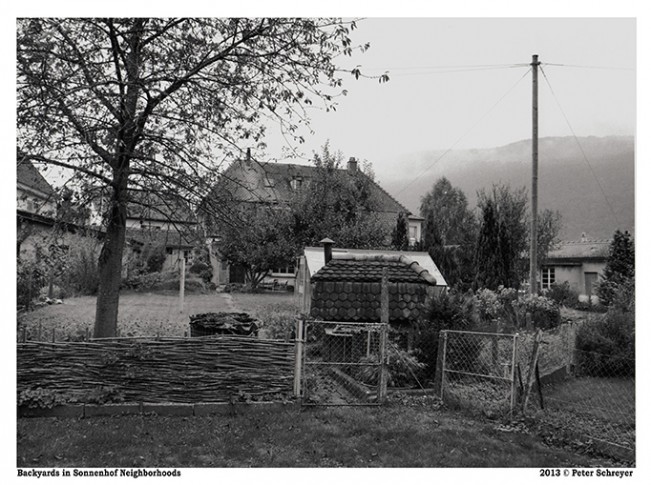 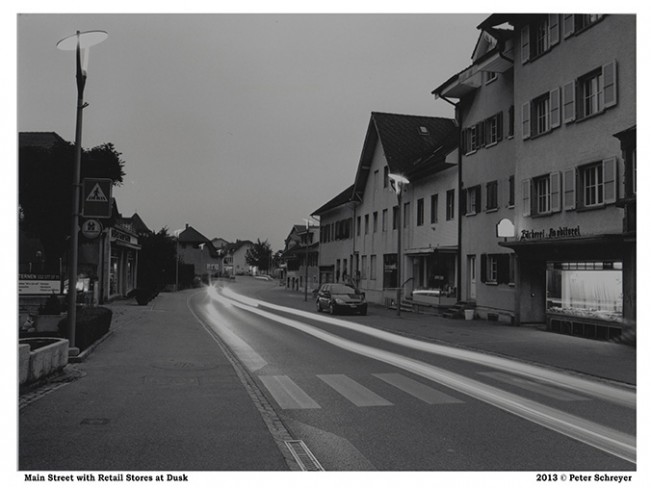 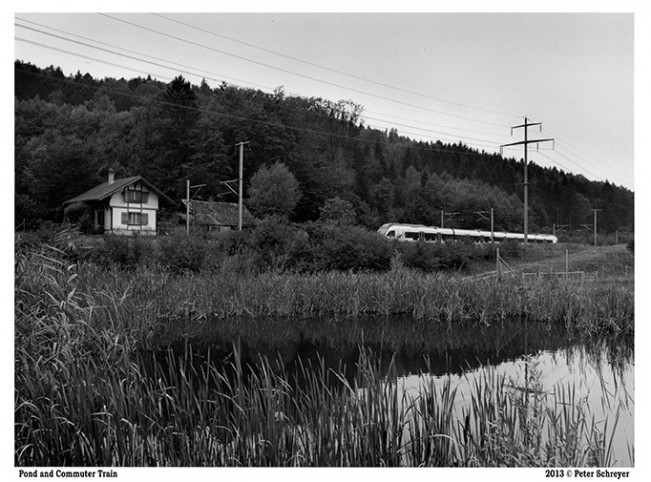 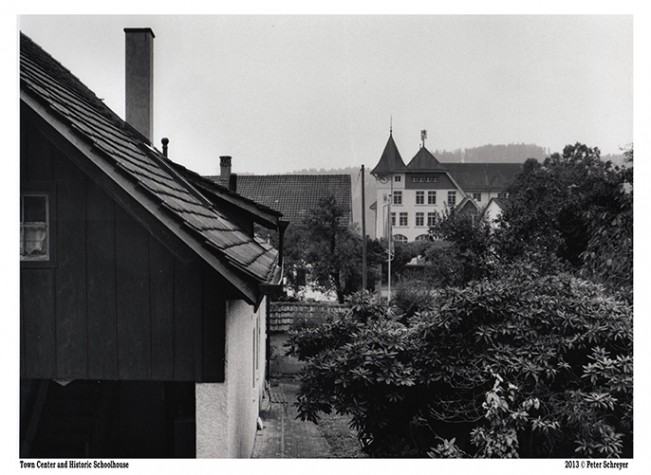 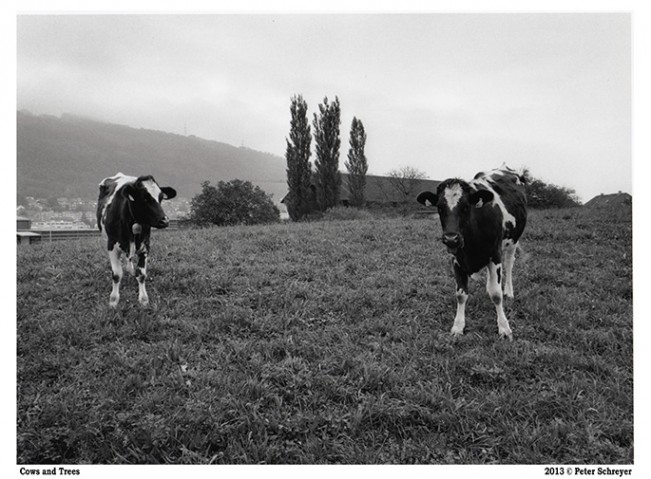 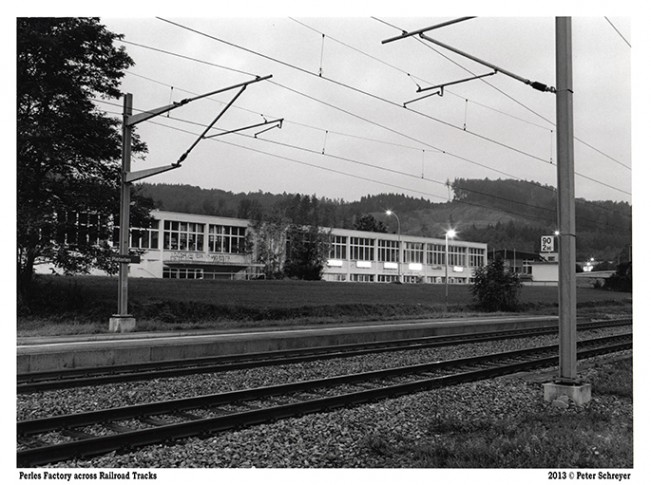 NEXT | Linda Alterwitz: While I Am Still >
< Rod Fincannon: Boy Scouts and Indians | PREV