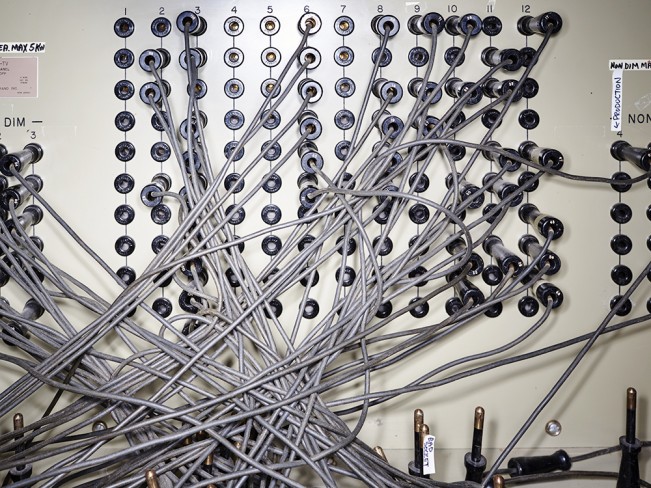 Marc McAndrews is a well-regarded photo journalist who examines American cultures and institutions. His project, Nevada Rose, an insightful capture of Nevada brothels, received much acclaim and revealed his sensitivity to subject matter and his ability to capture detail and the big picture. We recently featured his project, American Ultraviolence, about extreme wrestling, and today we share his new series, Newscasters. This project looks at the culture of small town newscasting, where reporters do just about everything.

Marc grew up in Reading, Pa. and has always had a wandering streak. He got his first camera, a Polaroid 600, from his grandmother when he was five years old and used it to pass the time during his family’s long summertime drives. Marc’s love of photography and road trips joined forces when he started buying conversion vans (his 1994 Chevy G20’s were his favorite) on Ebay in the early 2000’s. He lived out of these vans for long periods of time, traversing the country and photographing the American interior. It was in the course of these travels that Marc began photographing his critically acclaimed book, Nevada Rose which captures the personalities and places of Nevada’s legal brothels.

Marc’s work has been most notably seen in the New York Times and magazines such as Time, Stern, D Magazine and many others. Marc was a recipient of the Magenta Art Foundation’s 2006 “Flash Forward” award, was invited to the Santa Fe Review in 2012 and was Chosen and Selected for American Photo 23, 28 and 31. Nevada Rose received a much coveted starred review from Publisher’s Weekly, was nominated for the 2009 NY Photo Awards and, along with his series on JROTC programs, was an official selection for the 2009 and 2011 Lucie Awards.

Marc’s photographs have been widely recognized with interviews and photo features appearing everywhere from Serbia to Brazil to Italy to Australia with Nevada Rose going viral on news site Business Insider with over 3 million individual shares. Marc has lectured at the School of Visual Arts, The New School, Sarah Lawrence College, Cooper Union, New York’s International Center of Photography, Rutgers University, The Museum of Sex and many other places. He works everywhere but is based out of New York. 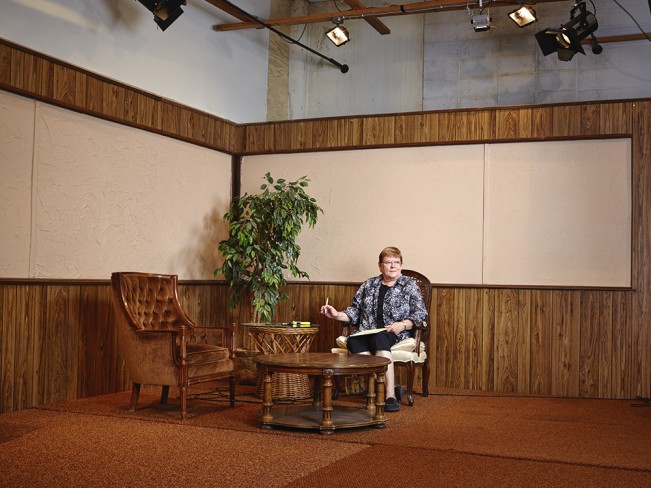 According to market estimates for the 2015 Nielsen Ratings list of the 210 Designated Market Areas, the New York metro area serves approximately 7,442,270 households. Glendive, MT, an isolated agricultural and ranching town in eastern Montana is at the other end of the spectrum holding the bottom slot on the list. Glendive has only one station, KXGN, which transmits its signal to roughly 4,330 televisions. Smaller audiences bring in smaller revenues leaving stations like KXGN to produce their shows with only a fraction of the operating budget of the larger markets. Stories are usually covered by a single anchor who writes their own dialogue, shoots their own footage and edits their final segment. The local news anchors fill the show with reports on national and worldwide news as well as stories specific to the communities where they’re from. The global economy mingles with yard sales and tallies of the latest sugar beet yields. These smaller DMA’s are full of vibrant, unvarnished energy as younger anchors cutting their teeth straight out of college mix with older anchors settling into their last years in the industry. The resulting dynamic is one of a college A/V course producing high-end TV. 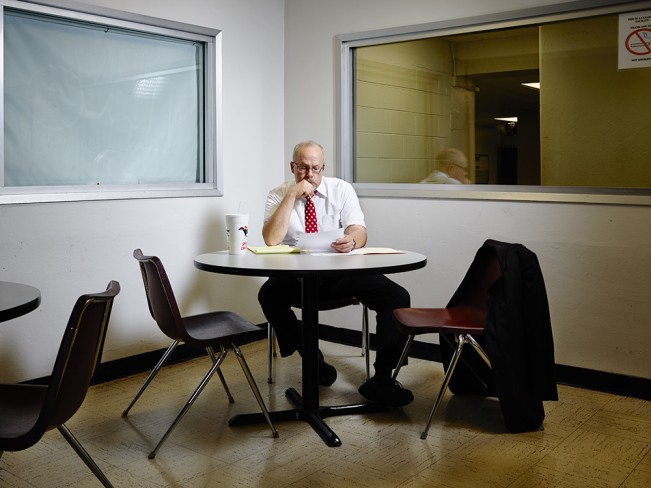 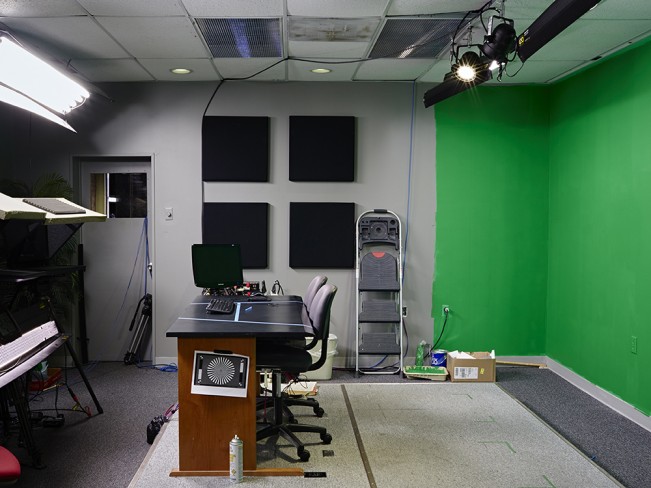 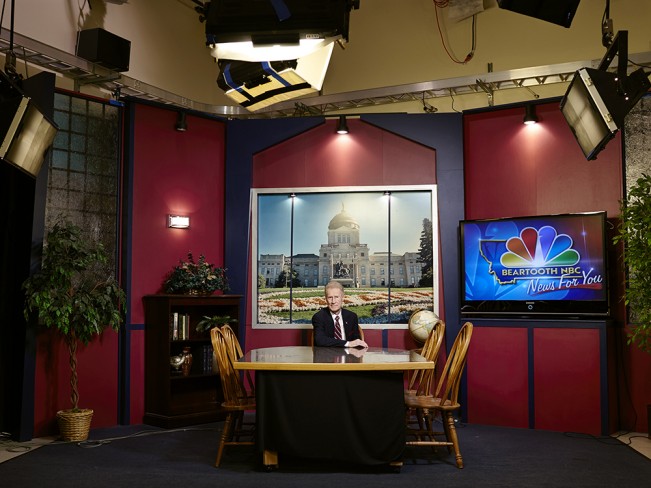 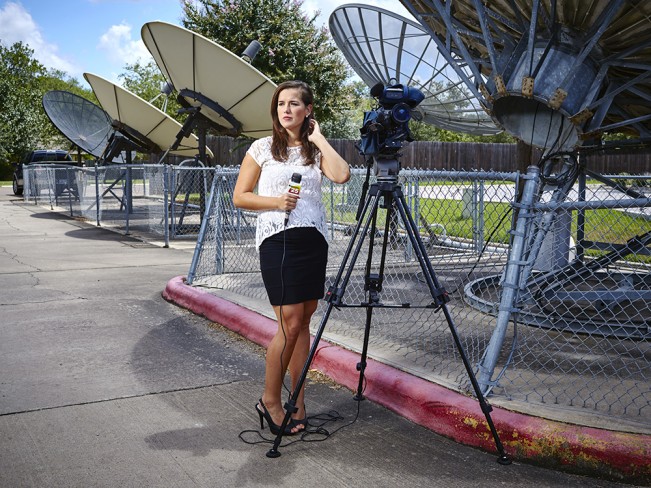 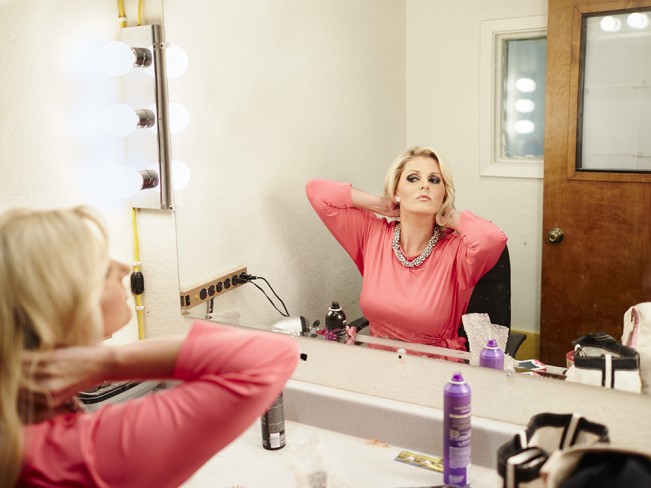 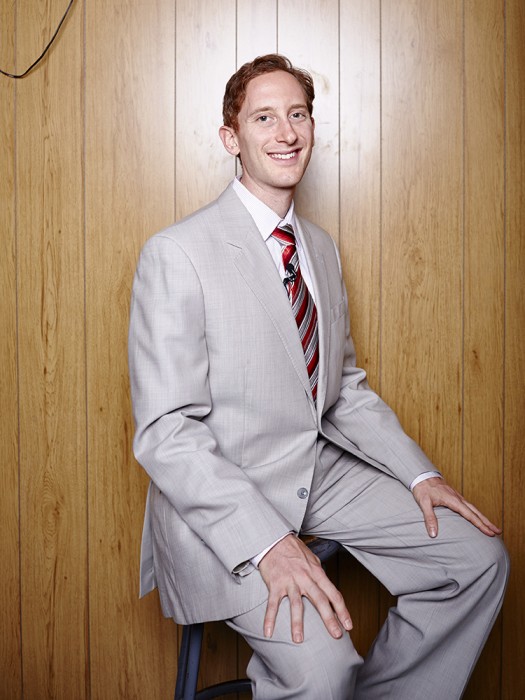 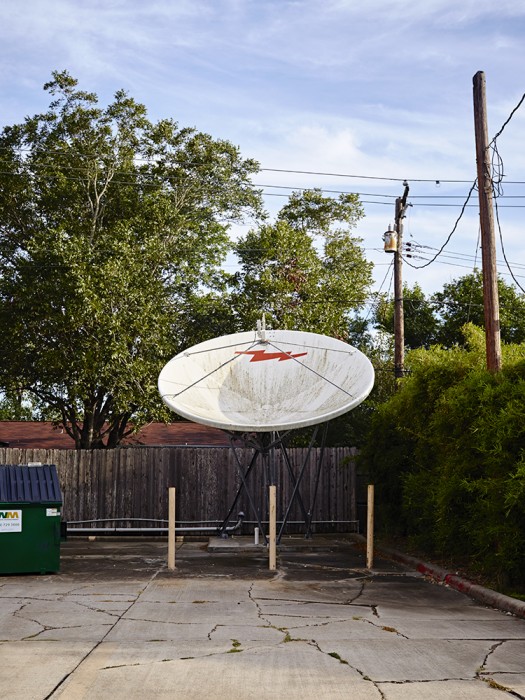 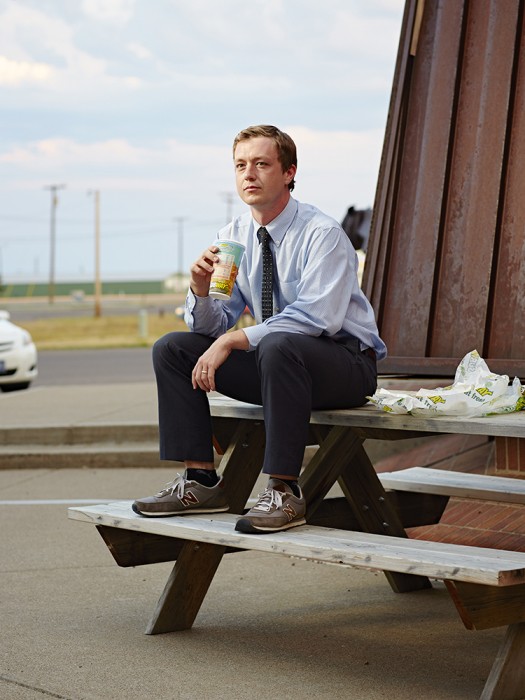 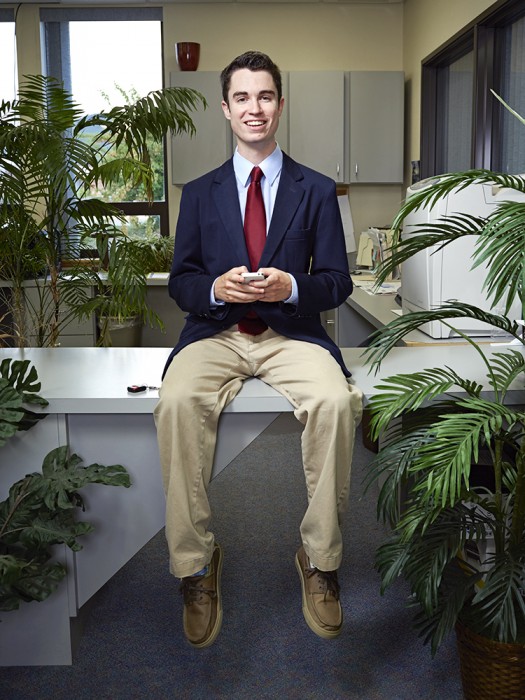 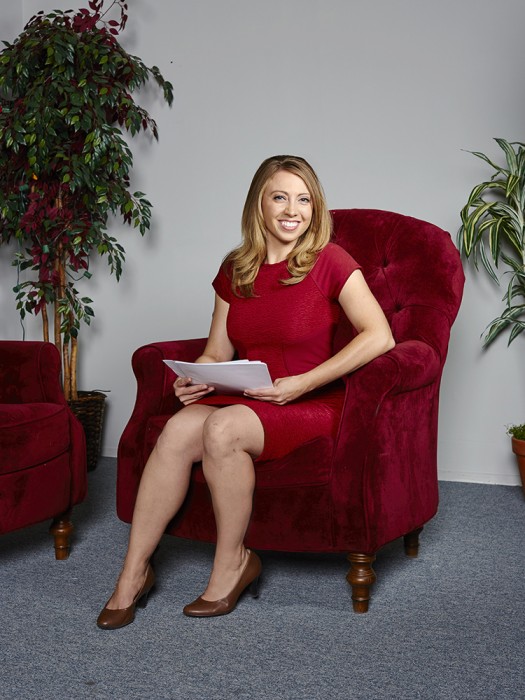 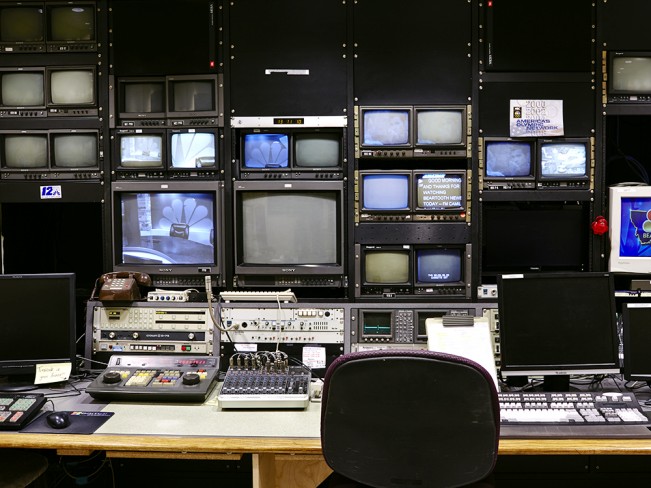 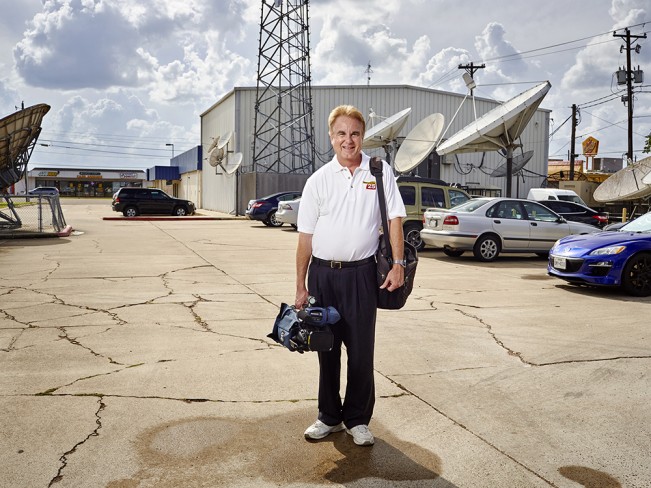 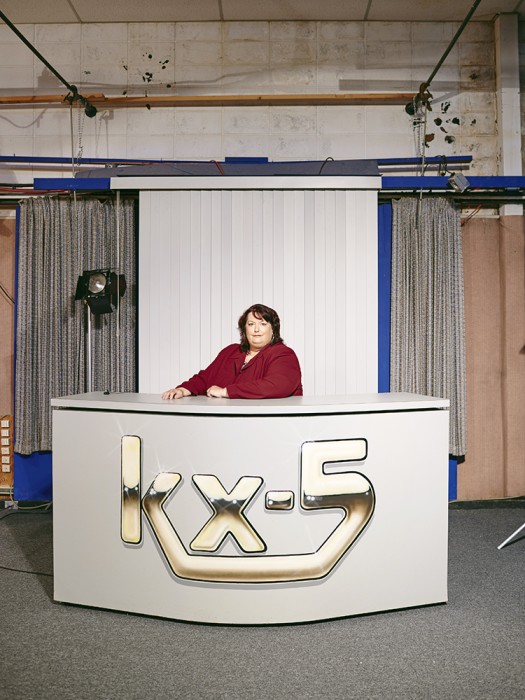