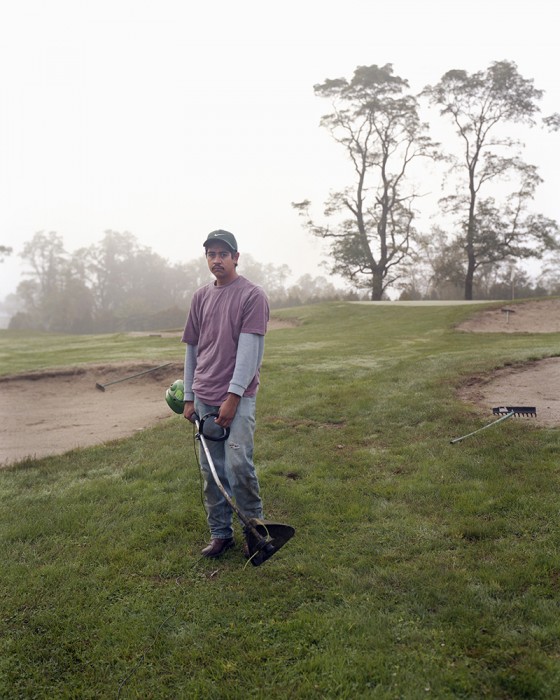 Robert Gallegos has created a project about self-identity that reflects the experiences of a hypen-American, in his case, a Mexican-American.  His work hits close to home for me as the Mexican, Central, and Latin American cultures are a huge part of the life I experience in Los Angeles. Though the second and third generations of immigrants begin to change the stereotypical characterization of the Mexican-American, it is not hard to recognize the characters he portrays.  I appreciate Robert’s desire to question and explore what is truly authentic and hopefully shift our external assessment of who we are.

Robert is a lens-based based artist currently living in Somerville, MA. He moved to the Boston area in 2008 to pursue his Bachelor of Fine Arts degree in photography from the Art Institute of Boston (now Lesley University College of Art & Design). Interested in and actively photographing his family and his relationship to them, Robert began to photograph these relationships with more intention and direction as a part of his studies. The work has since evolved into an exploration of his identity as a Mexican-American and the stereotypes he has either witnessed or experienced while existing on the peripherals of two cultural realities.

Since receiving his BFA, Robert freelances as a commercial photographer and digital technician in the greater Boston area. He continues to consider the thematic foundations of this body of work, Autentico while pursuing a new body of work that attempts a more nuanced approach to the subject matter. 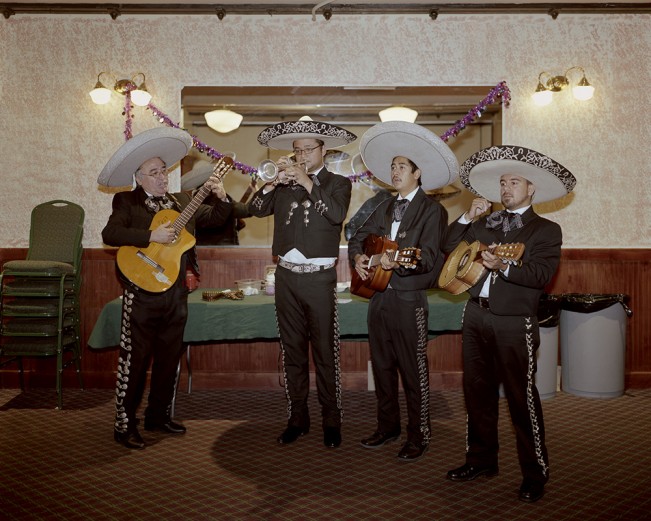 I often wonder what it means for me to be Mexican‐American. Growing up in a nation with such a close and complex relationship to my parent’s homeland, I feel deadlocked- impossibly striving to connect with the vestigial culture that I’ve grown so far removed from. All that is left is the obvious- a façade of Mexican-ness informed by media and stereotypes.

This body of work examines a personal struggle with cultural identity. I perform for the camera by becoming a perceived archetype of a Mexican. I utilize an exaggerated truth and acts of endurance to question a stereotypes’ ability to represent authenticity. 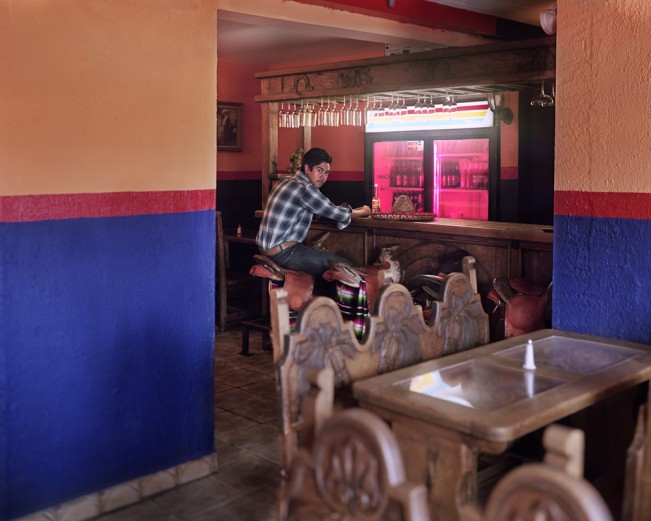 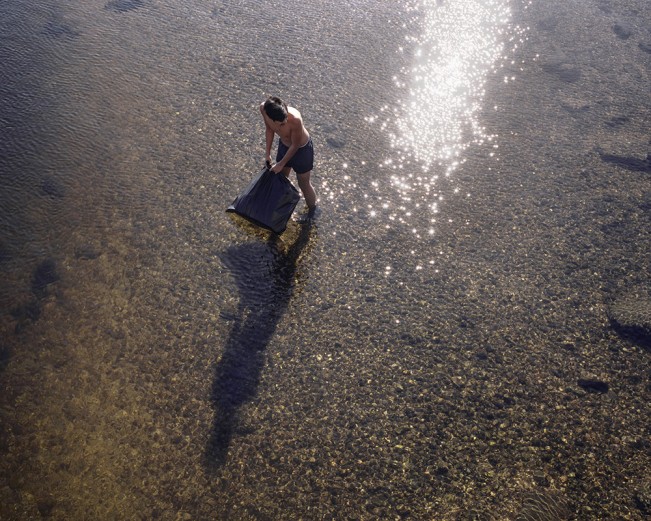 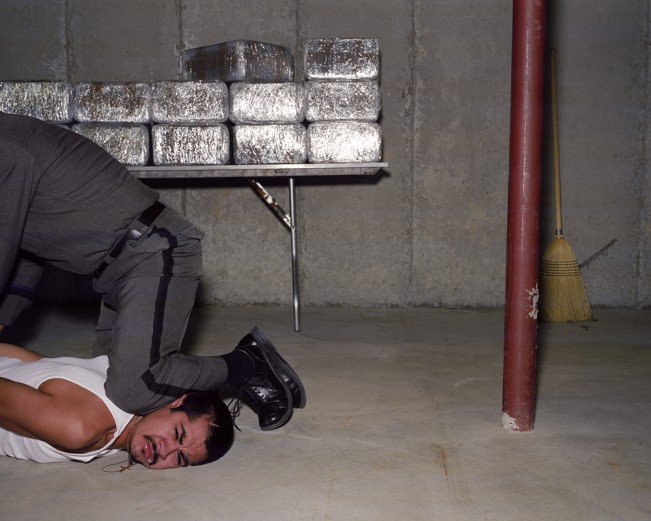 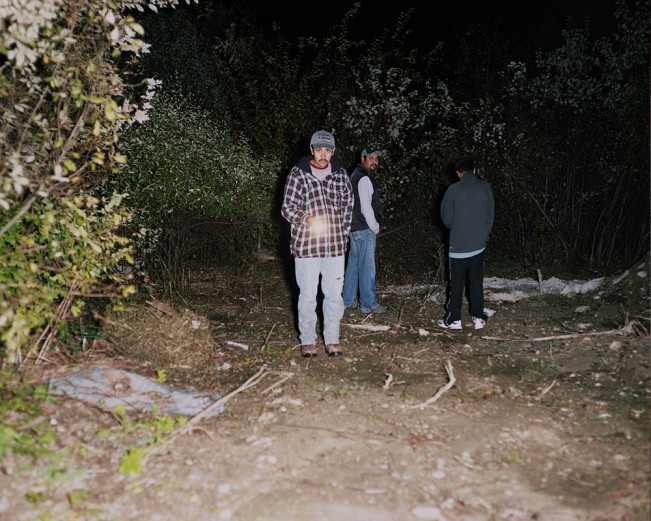 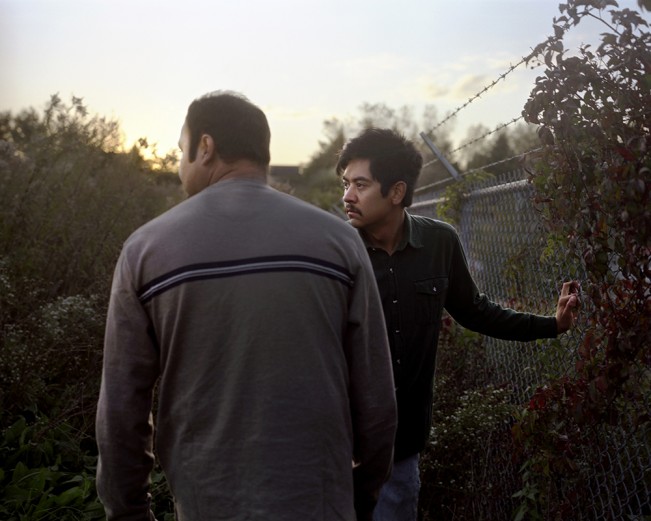 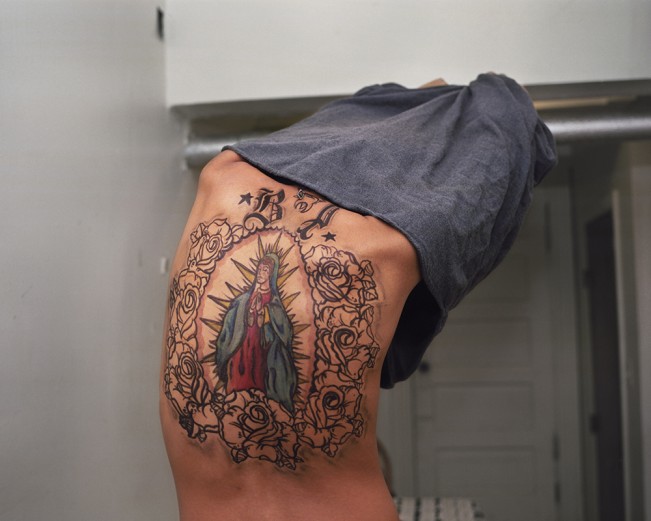 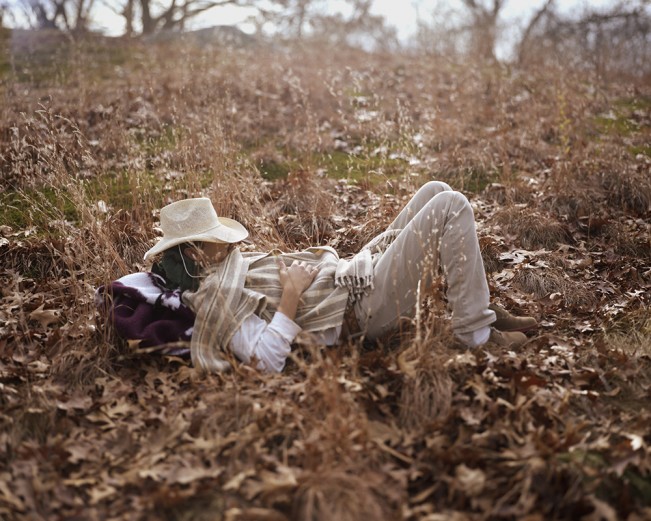 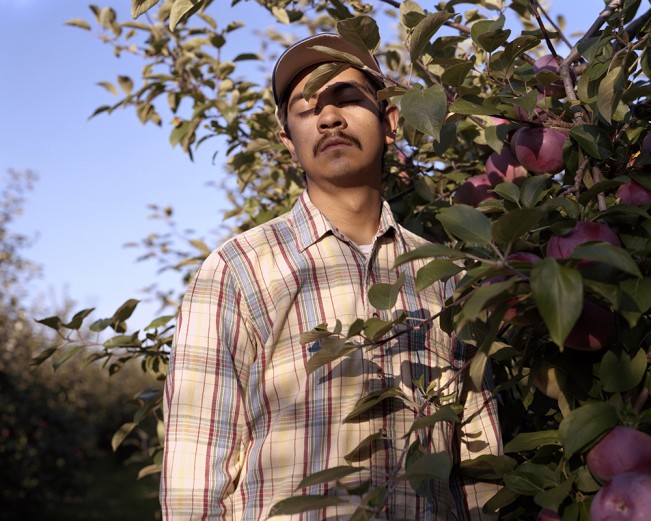 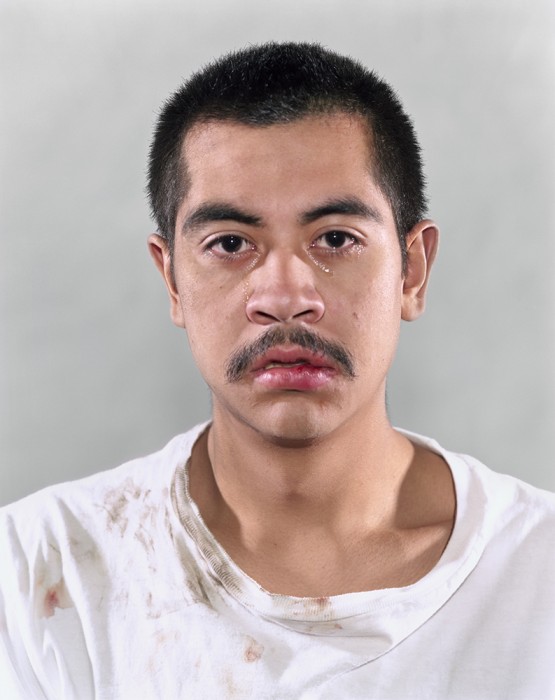 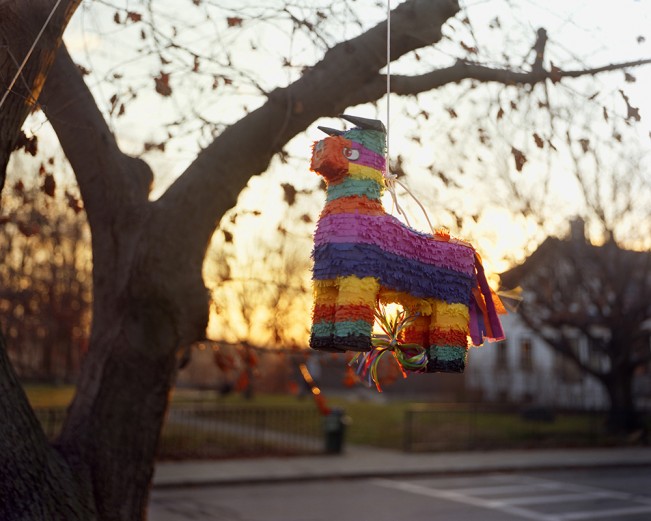 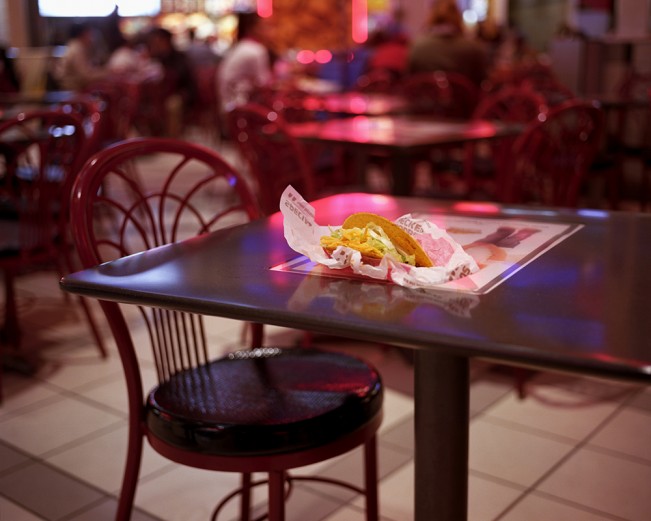 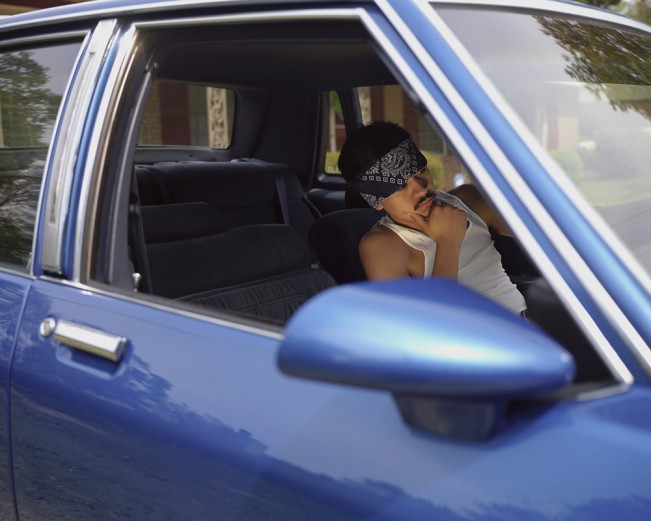