The Odgen Museum presents The Rising by Aline SmithsonAugust 27, 2015 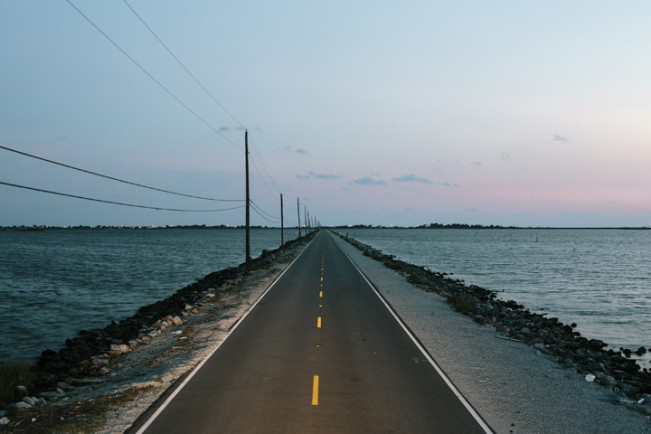 Curator Richard McCabe at the Ogden Museum has been thinking a lot about New Orleans in the last decade. He created a terrific exhibition to celebrate what has come after the devastation of Hurricane Katrina, focusing on the lively and diverse New Orleans photography community, running from May 23, 2015 – September 20, 2015. The Rising is a testament to a city and a community that moves forward with innovation and dedication, and the spirit of rebirth.

The Rising celebrates the renewal and re-birth of the City of New Orleans ten years after one of the worst disasters in American history and examines how art and photography were central to the revitalization of New Orleans. Spearheaded by the Ogden Museum (the first arts institution in New Orleans to open after the storm), the New Orleans Photo Alliance (formed in 2006), and Prospect.1 (organized in 2008), a collective arts exhibition throughout the city which fostered a creative outlet that helped enable a community to recover and begin the process of healing, and attracted by the lure of what is frequently called the most unique city in America, young photographers flocked to New Orleans and infused their creativity and vision into a city already known for its incomparable culture. The Rising will highlight the photographic work of Sophie Lvoff, Jonathan Traviesa, Tammy Mercure, Colin Roberson, L. Kasimu Harris, William Widmer, Jennifer Shaw, AnnieLaurie Erickson, Cristina Molina, Vanessa Centeno, and David Armentor. On Saturday, September 12th, at 4 pm, there will be a gallery talk and walk-through with photographs. 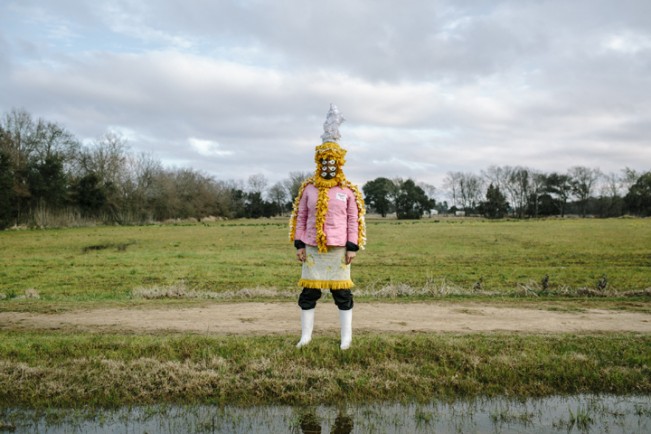 It has been ten years since Hurricane Katrina swept through the Gulf Coast and left New Orleans in ruins. Instead of looking back and reliving the trauma of that catastrophe once again, The Rising looks to the present and future in celebration of one of the positive outcomes of the 2005 hurricane season – the explosion of new energy within the photographic arts community of New Orleans. The Rising showcases the work of established, emerging, and recently-transplanted photographers living in New Orleans today. These photographers are making exciting and innovative work in a supportive arts community that is expanding with unprecedented opportunities.

Picturesque and exotic, New Orleans has long been a beacon to photographers seeking to capture beauty, form, and structure from the city’s urban chaos. This past decade has witnessed a new wave of artists converging upon New Orleans to be a part of a citywide renaissance in the visual arts predicated upon a spirit of cooperation and collaboration between cultural institutions and organizations in response to the 2005 disaster. Organizations such as the New Orleans Photo Alliance, Ogden Museum of Southern Art, Joan Mitchell Center, Contemporary Arts Center, New Orleans Museum of Art, Arts Council New Orleans, and Prospect New Orleans have provided artists a creative outlet that has encouraged the process of recovery and healing for an entire community.

Spearheaded by the New Orleans Photo Alliance and its annual month-long celebration of all things photography – PHOTONOLA, the photographic community in New Orleans is as strong and diverse as ever. The photographers represented in The Rising exhibition are contemporary components in the continuing evolution of the photographic arts in this city, and through their work are helping transform New Orleans into an epicenter for lens-based creativity in America.

New Orleans has a strong photographic history dating back to 1840 when Jules Lion introduced the first practical photographic process to the city – the daguerreotype. The Rising showcases photographers who are writing with light the latest chapter in the long and storied history of photography in this city. Synthesizing old and new ideas with a DIY attitude, these photographers offer a fresh eye and revelatory way of picturing New Orleans, adding layers to the contemporary visual contextualization of the city in the 21st century. 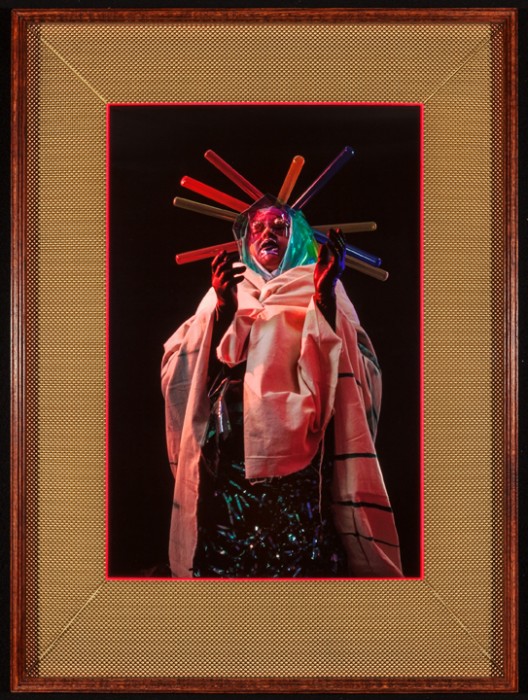 New Orleans is a place of constant shifting and transformation, but the core is constant. The magic of the city is something you cannot precisely define, only feel and embrace the essence of its power. The city defiantly fosters my perception and curiosity of my creative vision. New Orleans was not a place that I would have considered to reside but upon visiting the city in 2011 I was captivated by its parallels of life and death, it was a feeling that brought clarity to my lens. The complexities of each community are like mini microcosms of human emotions, future, hope, and struggle. Each lens brings in a window in which to view and participate. The past four years that I have lived and worked here I have felt so much vibrancy in the arts community. Those that have dug their feet into the Mississippi banks will continue to state their love and history of the city. It is a city that welcomes those with passion and devotion to life at its fullest and ugliest moments. Transplants, homegrown folks, believers, and storytellers keep this city alive. Reviving the disregarded and overlooked have been my focus in my work, and I think a lot of that is stemmed from a city that will never be washed away or forgotten. – Vanessa Centeno, 2015 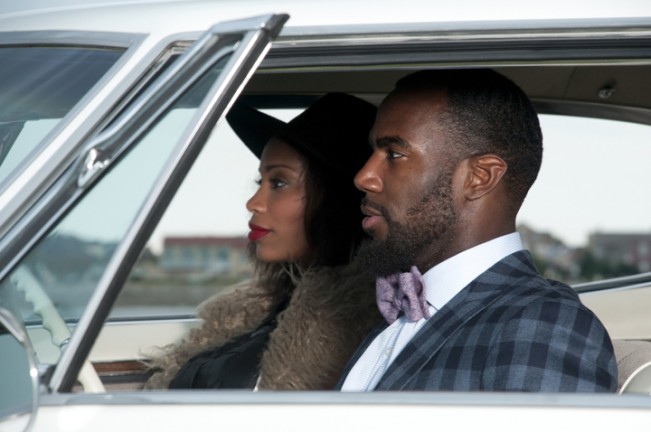 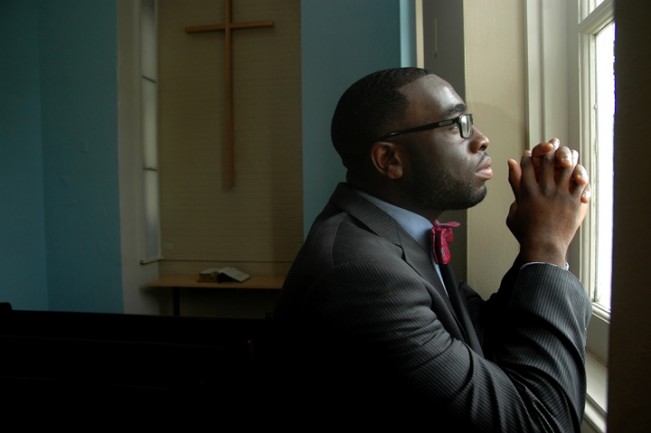 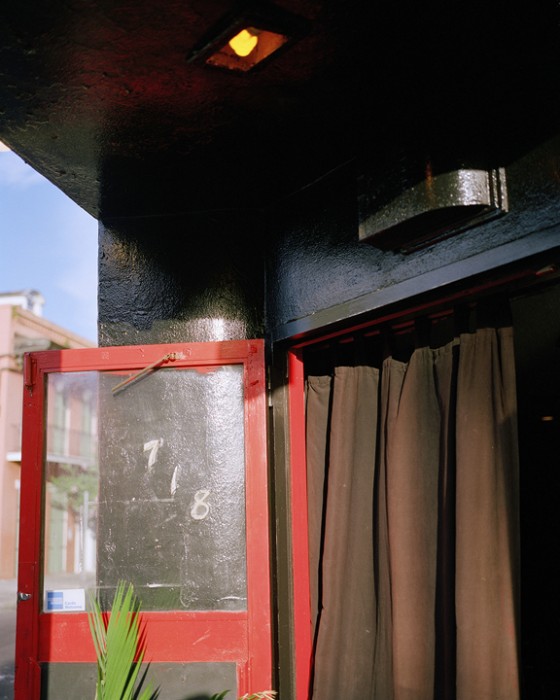 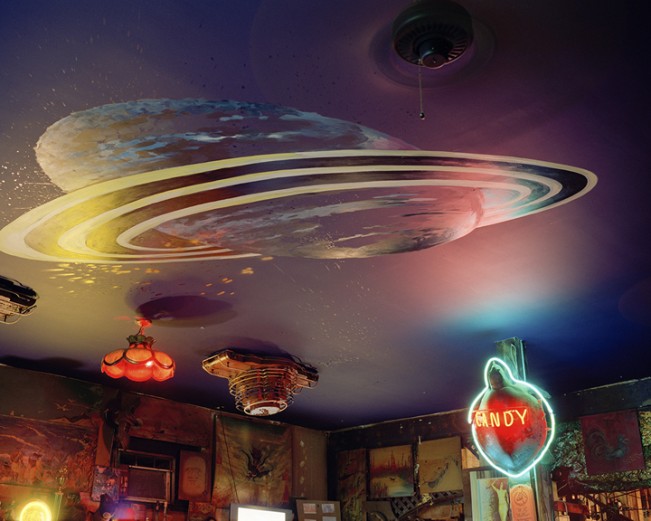 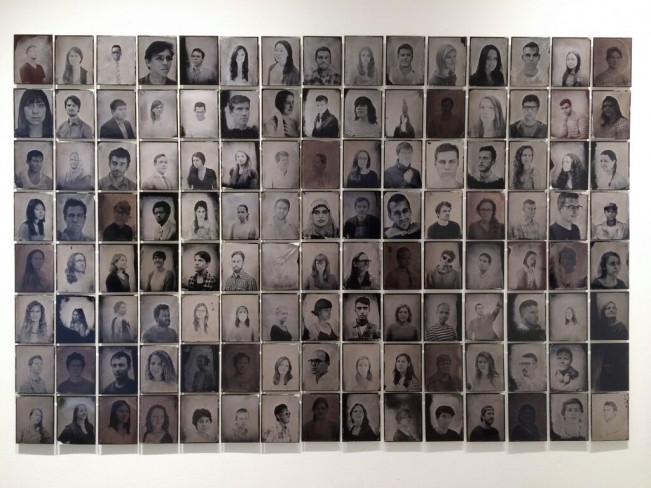 …One great thing about working in New Orleans is usually if you show up and are willing to put in the time, the city will open up to you. Within a few months of moving here in 2009, I was heavily involved with the New Orleans Photo Alliance and the PhotoNOLA Festival. These relationships made within days of arriving in the city have been invaluable to me personally and professionally. — David Armentor 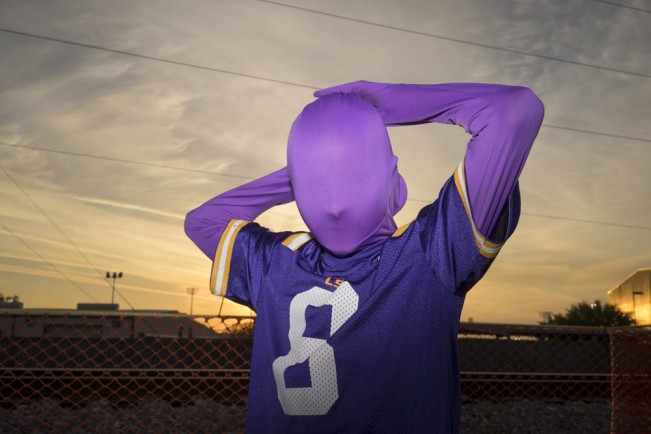 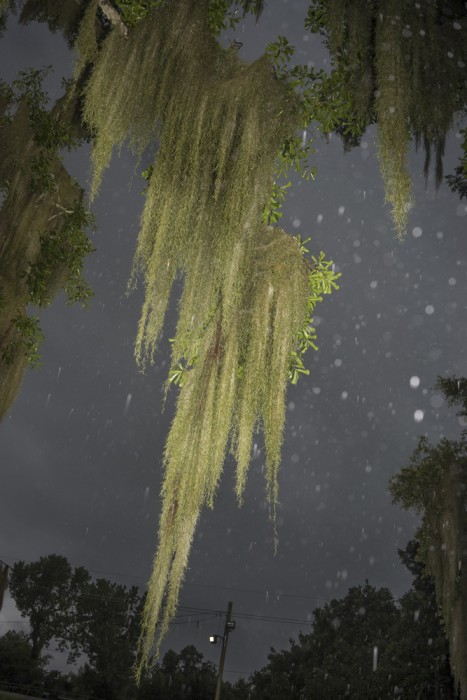 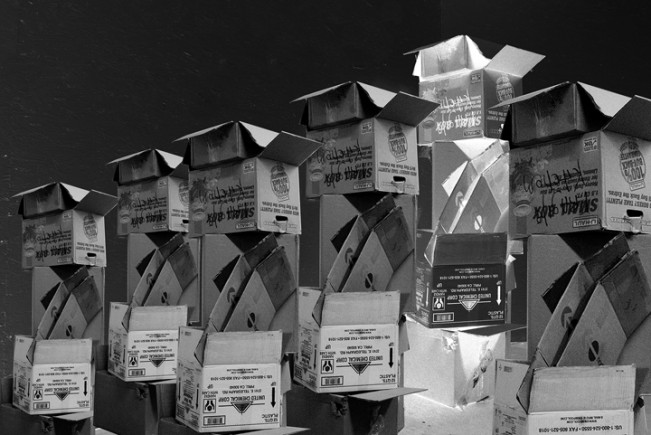 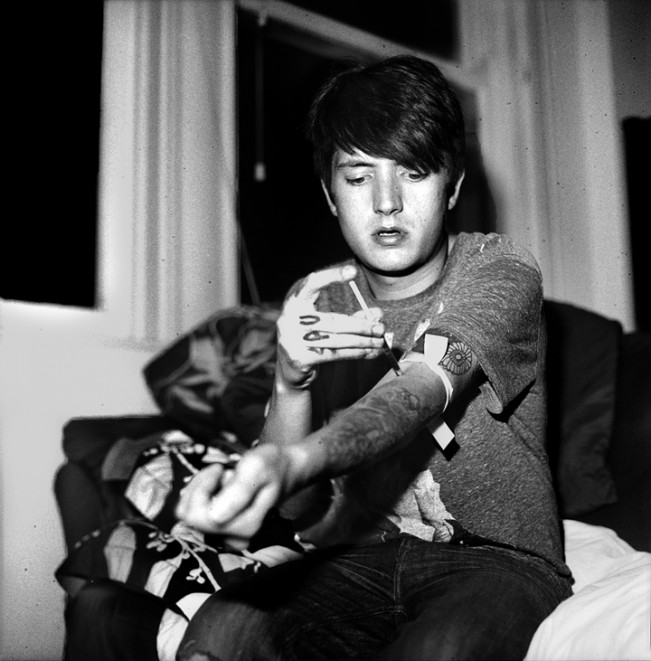 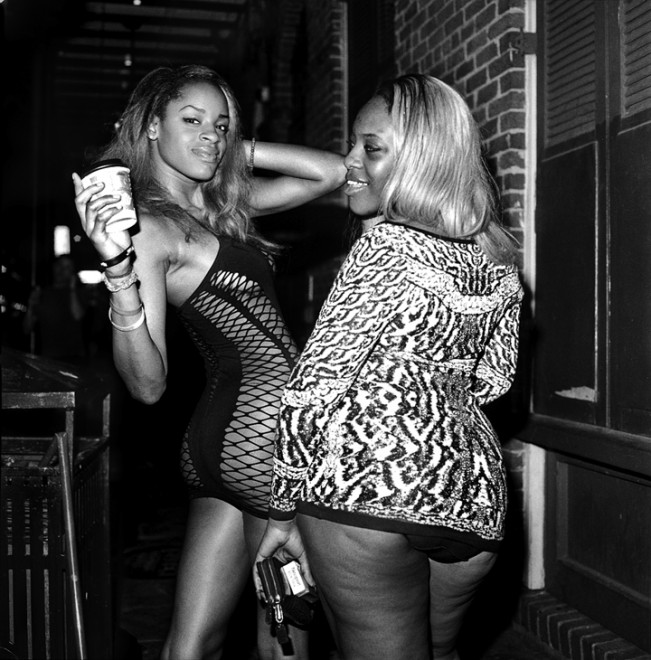 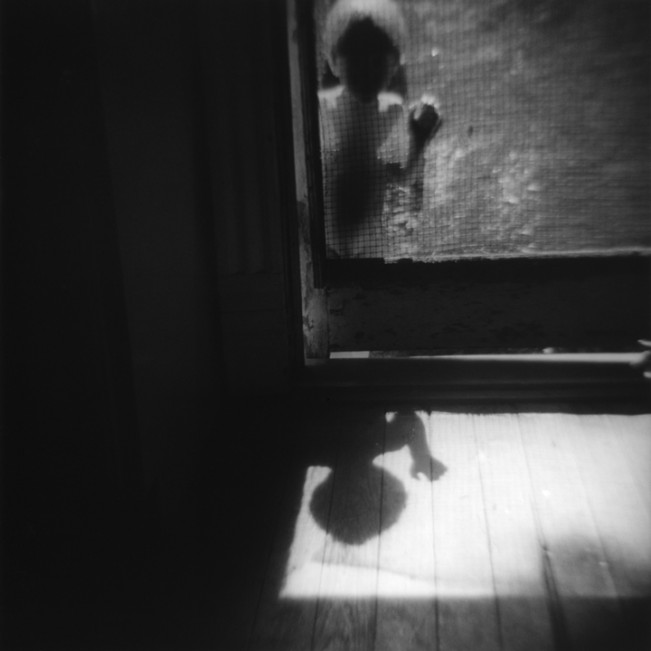 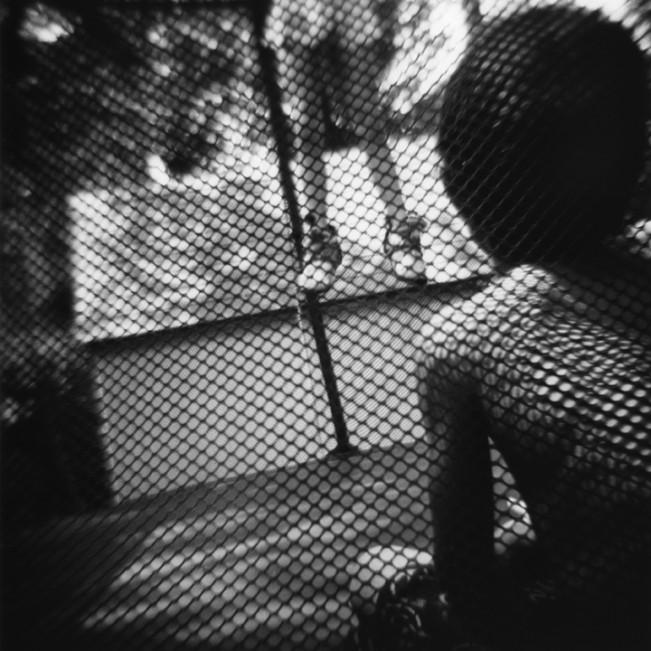 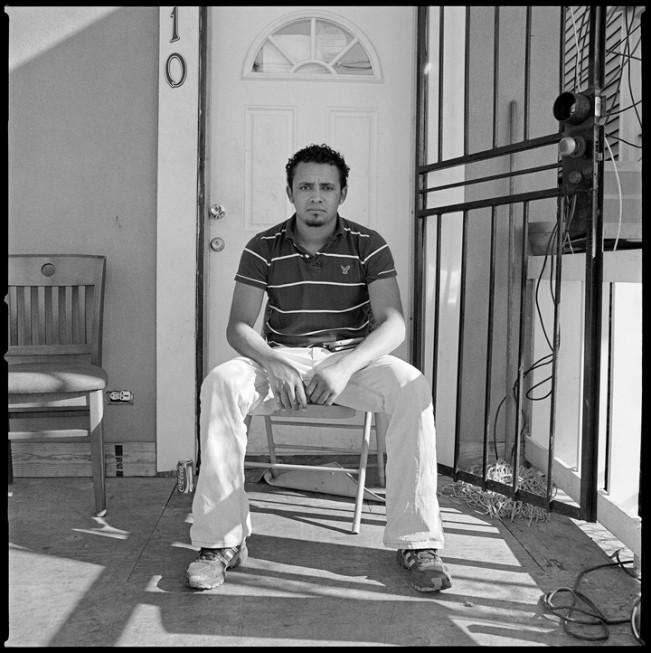 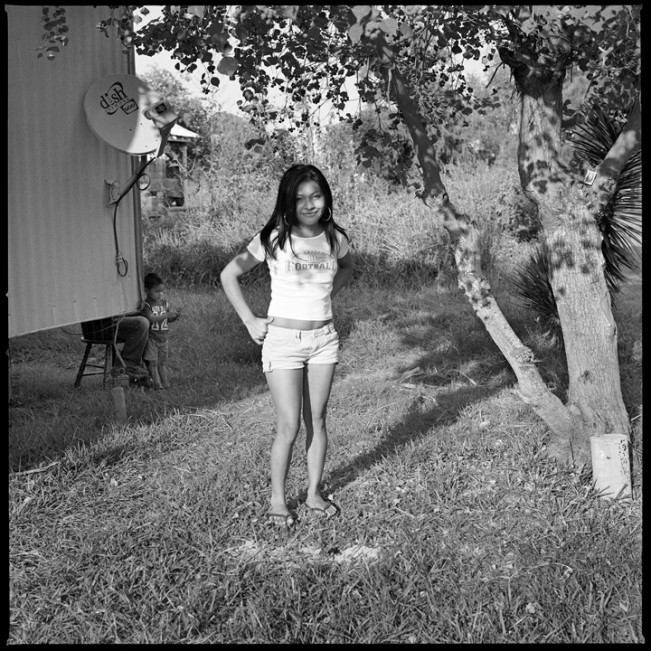