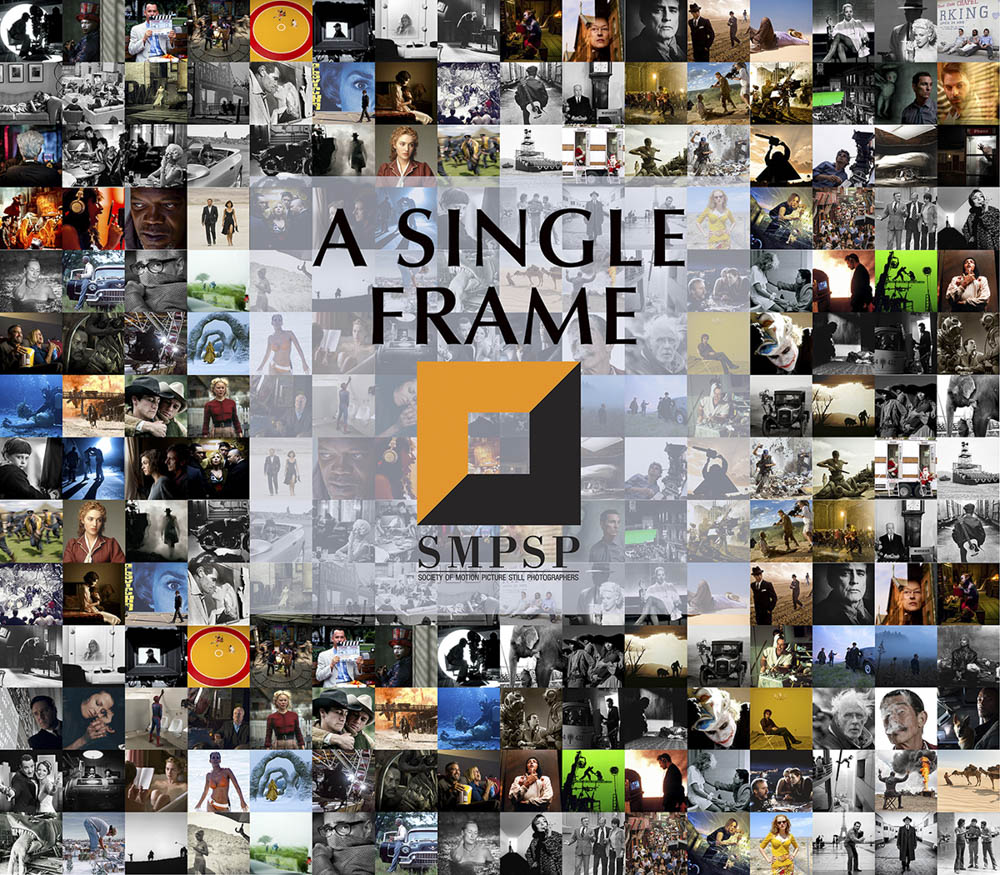 There is a group of talented still photographers that are incredibly important to the world of moving images. They are a rarefied group called the Society of Motion Picture Still Photographers.  I recently had the pleasure of attending A Single Frame, an exhibition in Los Angeles that celebrated 20 years of still movie and television photographs. In conjunction with the exhibition, the organization published A Single Frame, a commemorative book celebrating 20 Years of the Society and featuring the work of 56 photographers and 112 photographs. From Alfred Hitchcock’s set of Marnie to a cast reading of The Force Awakens, the book captures the world behind the scenes as it was and is. 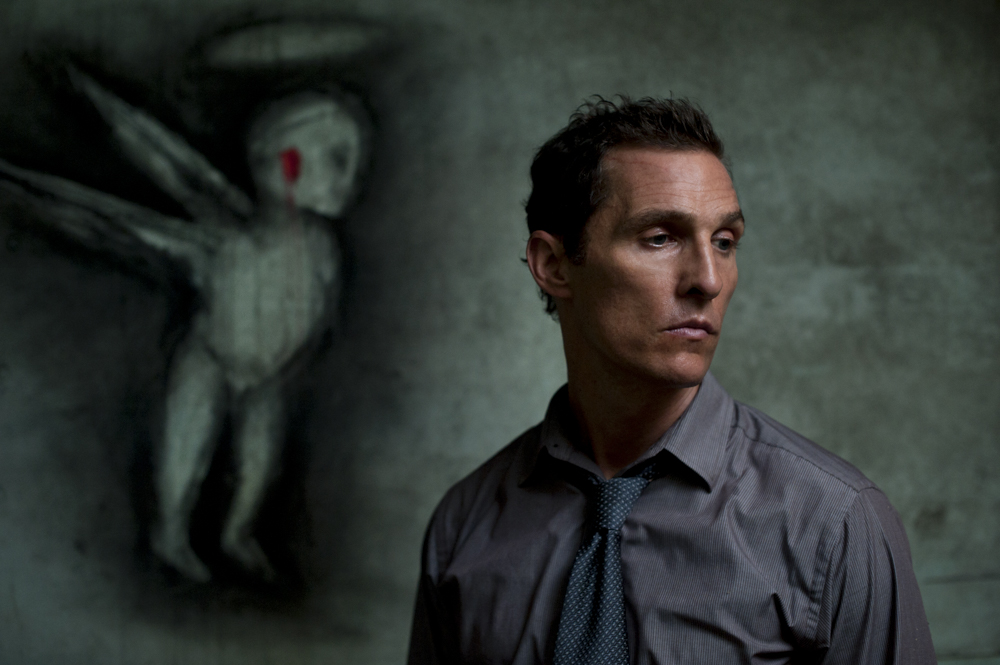 The Society of Motion Picture Still Photographers is a nonprofit honorary society dedicated to the art of motion picture still photography. The SMPSP goals include the archival preservation of historically and culturally important still photographs shot during the production of motion pictures and serves as a forum for its members to exchange ideas and discuss the ever-changing issues facing photographers today. The Society regularly donates to the Margaret Herrick Library at The Academy of Motion Picture Arts & Sciences.  A Single Frame, the 20th Anniversary book, was released in early 2016.

Suzanne Hanover, former President of the SMPSP, said, “Our members have chronicled an incredible piece of the world’s cultural history. It is the role of the SMPSP to make sure that this art form is preserved and that our members have a community in which to share ideas and information. A Single Frame is a gorgeous look at the world that few see, and one that holds cultural relevance in an uncommon way. This book, of which we are so proud, not only celebrates the little seen moments of a global industry but also the gifted artists who have captured them.” 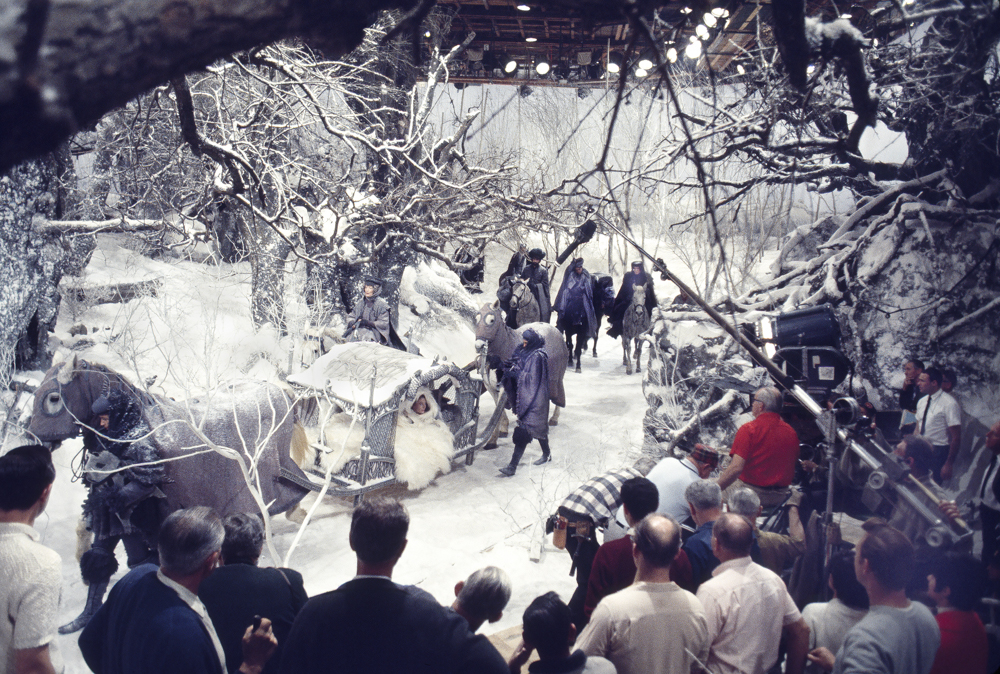 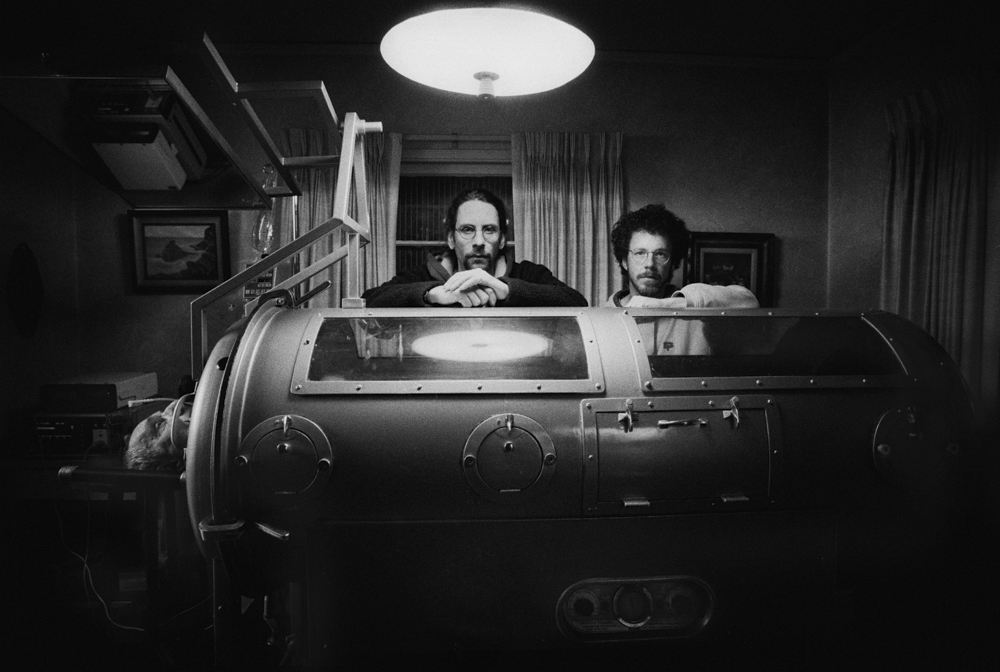 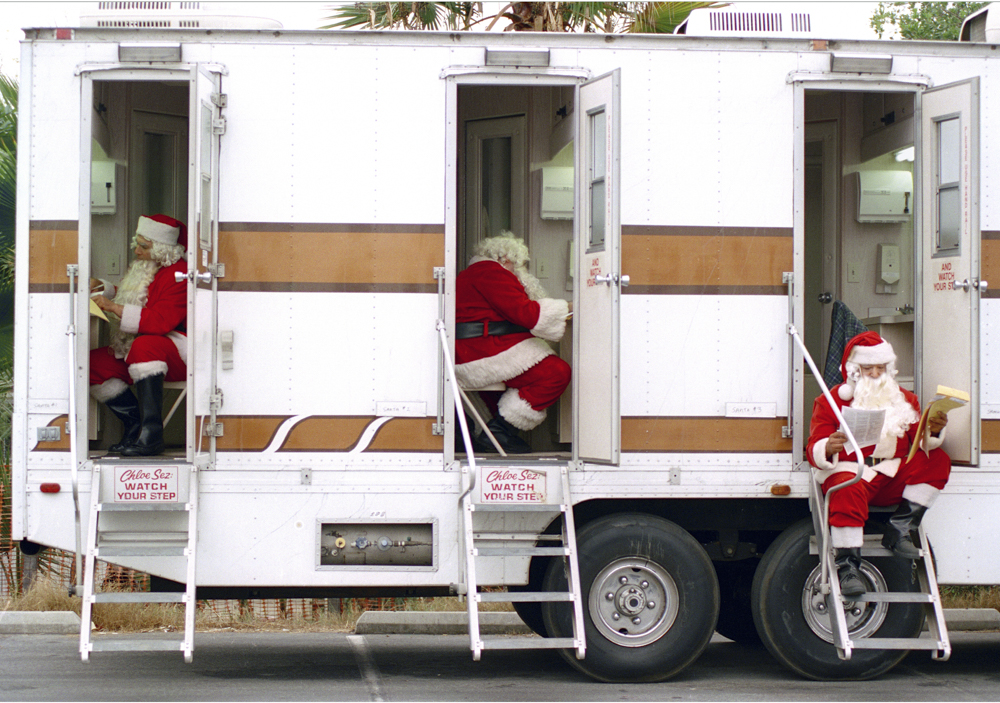 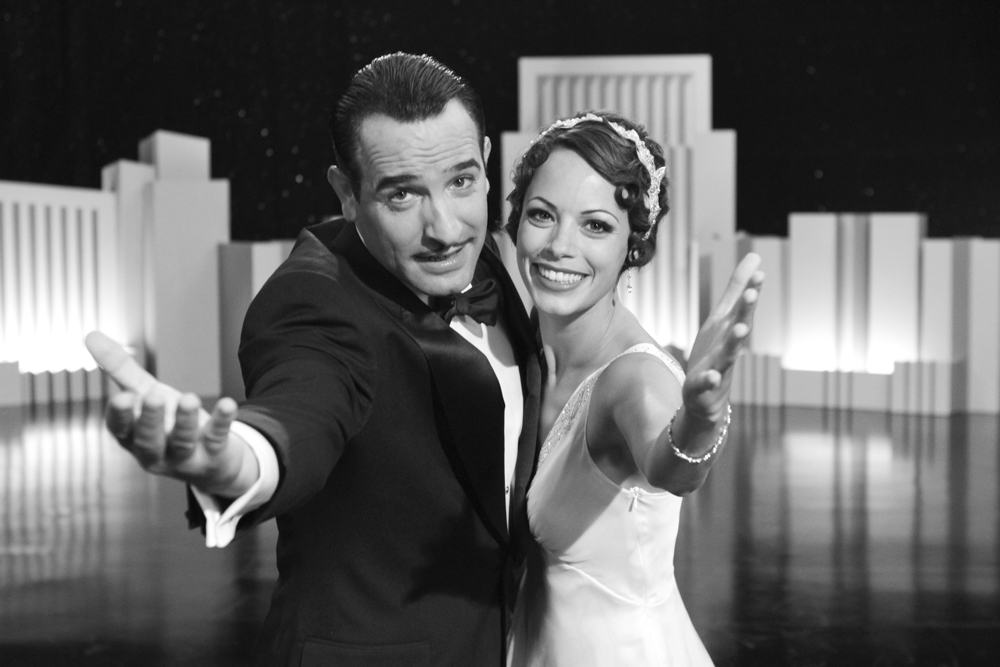 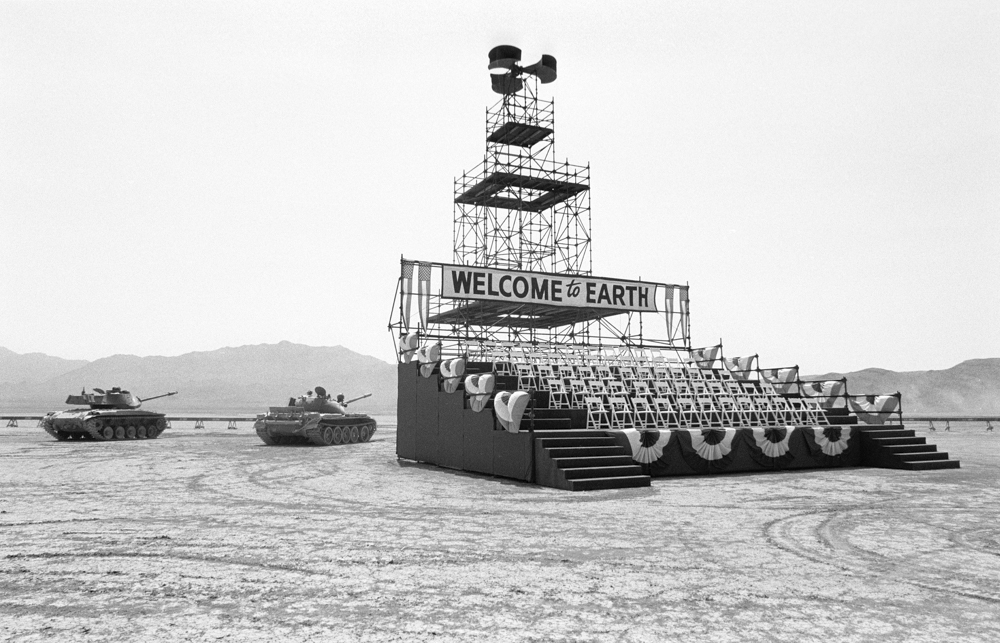 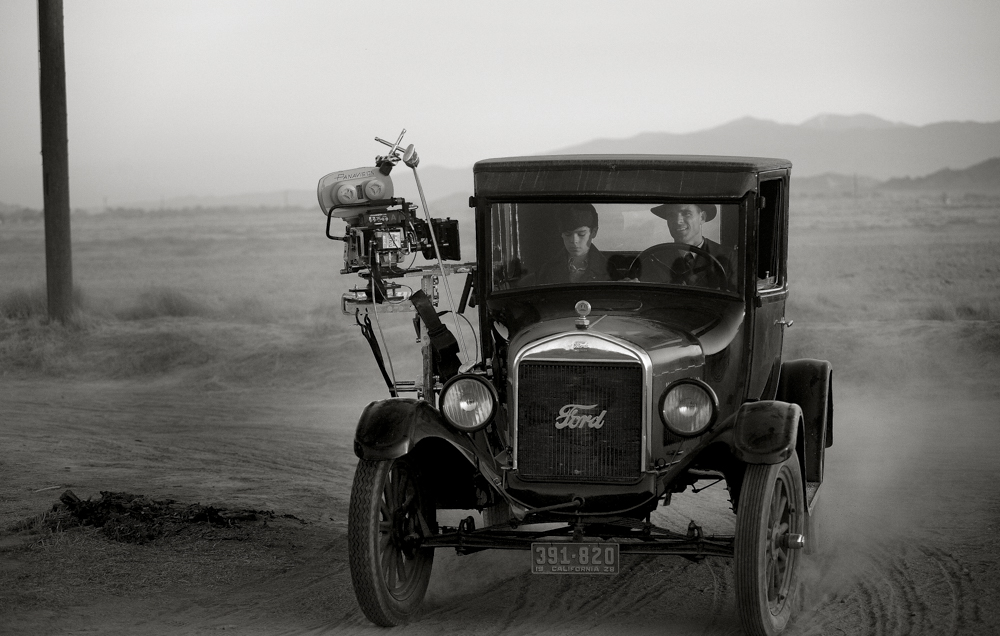 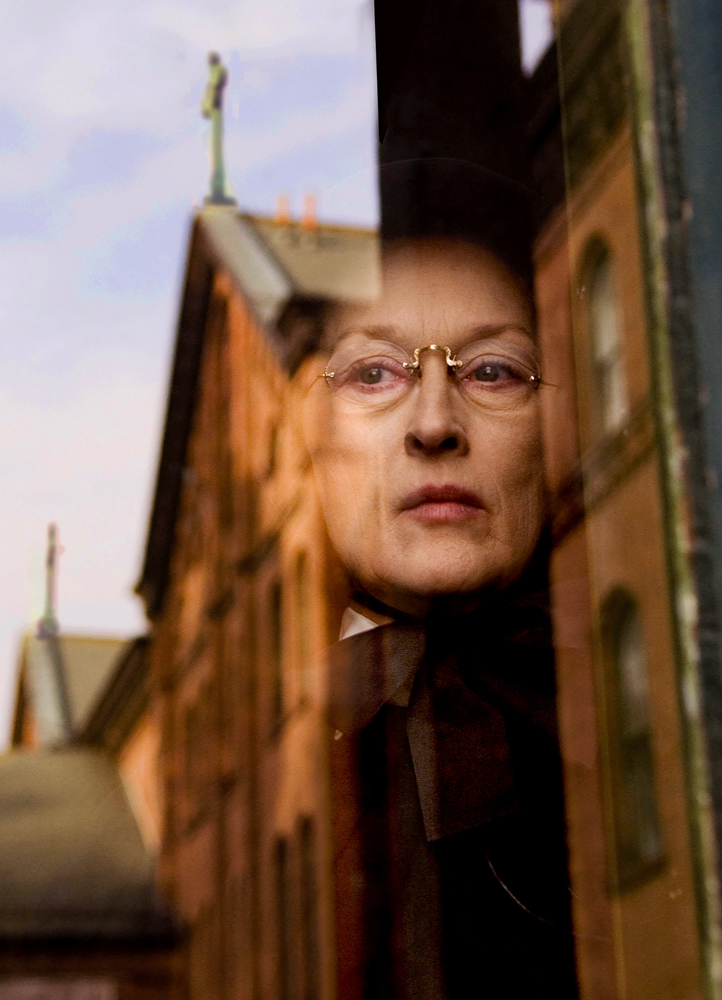 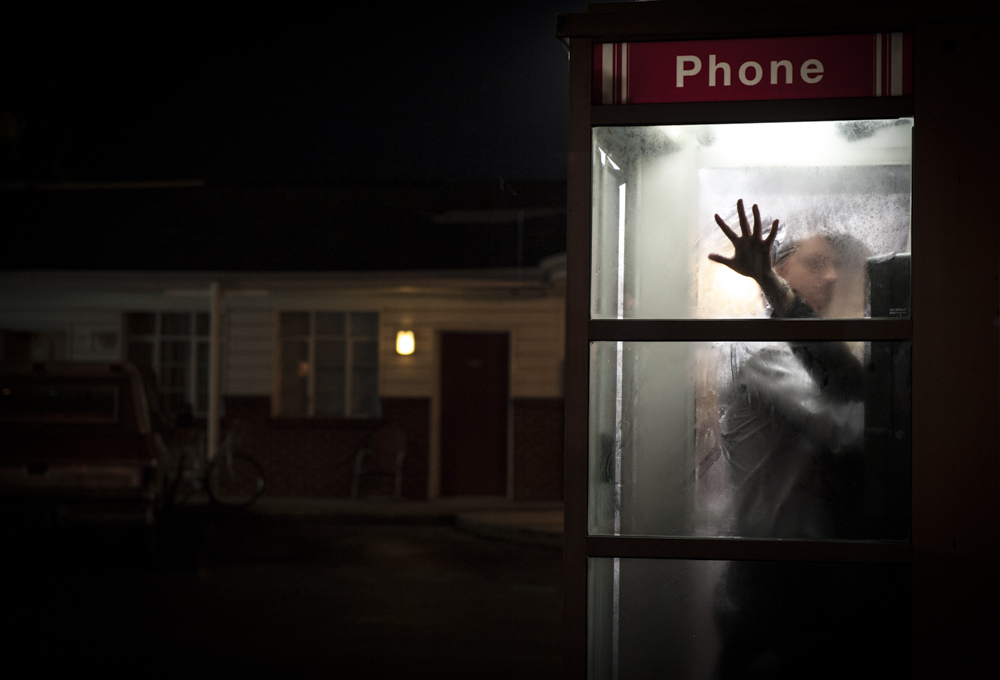 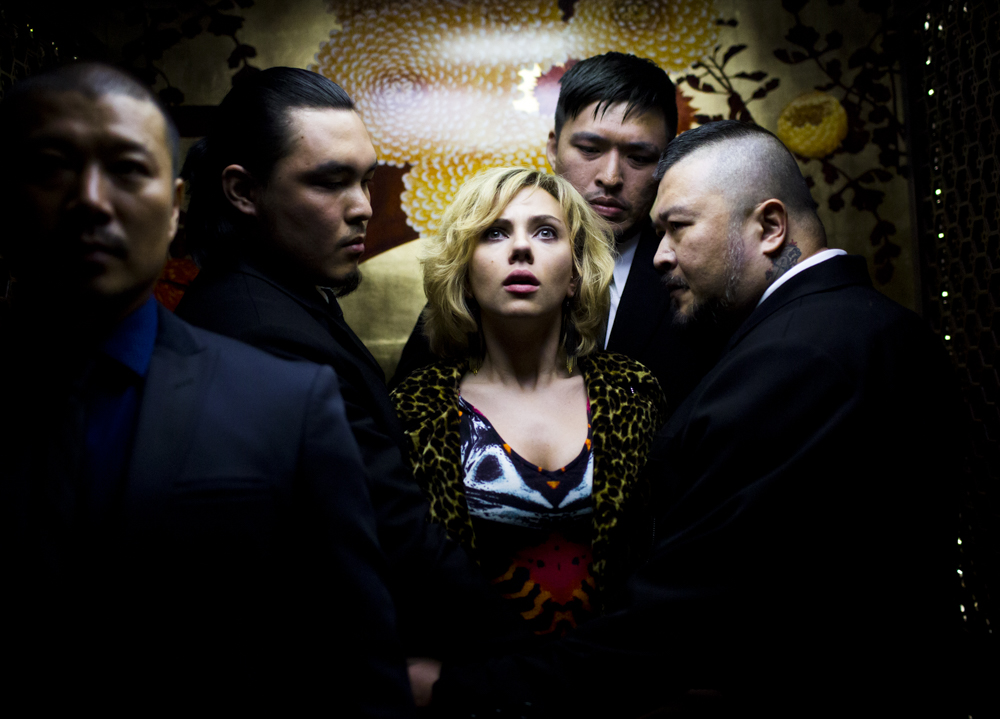 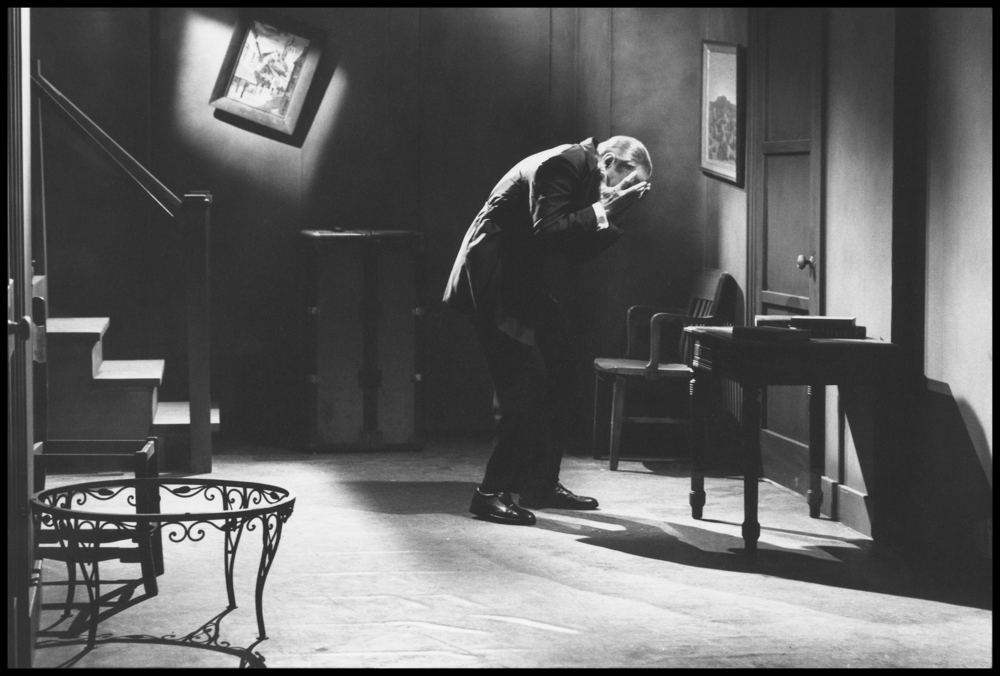 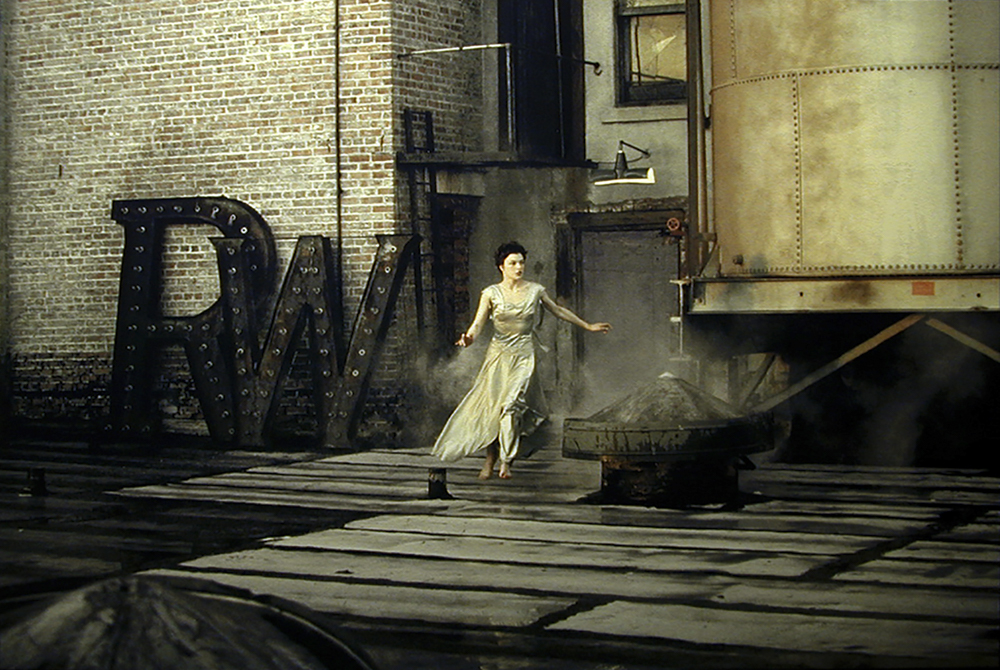 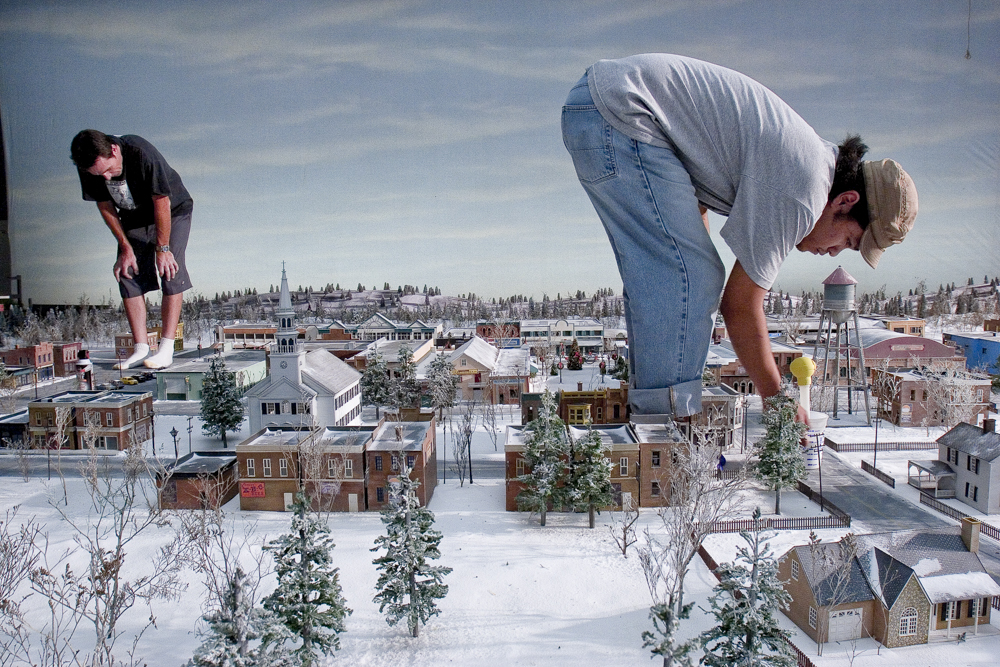 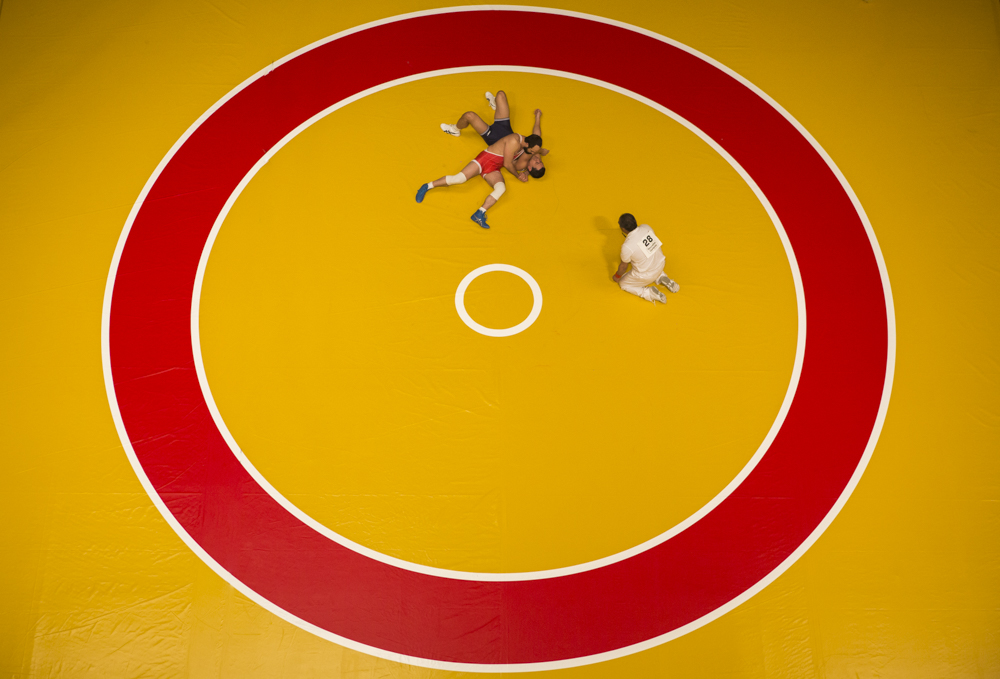 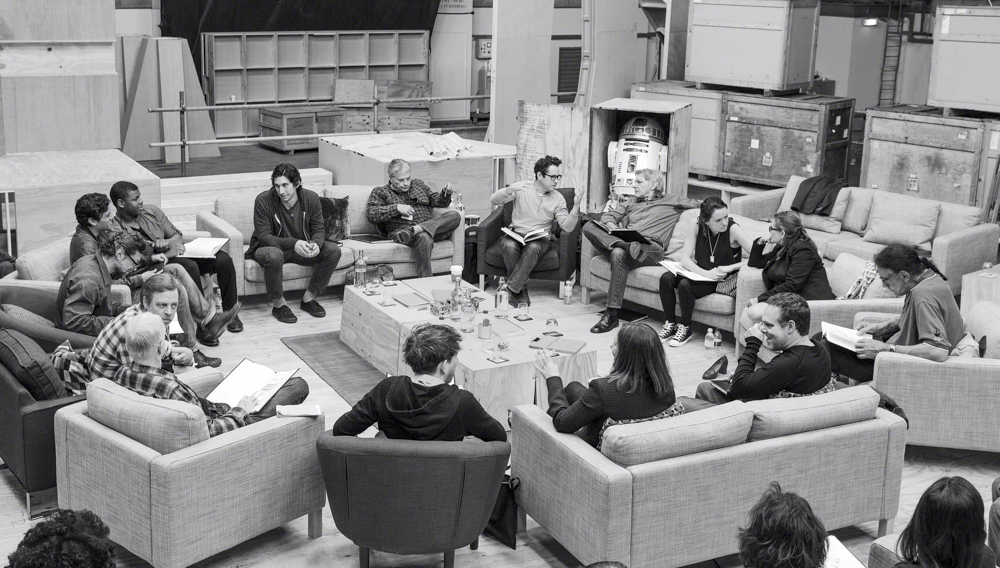 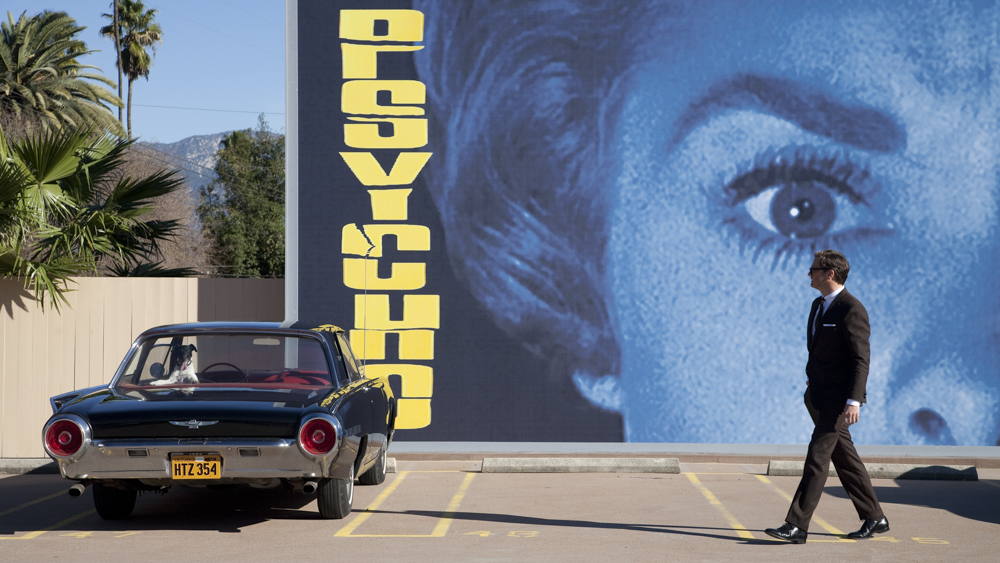 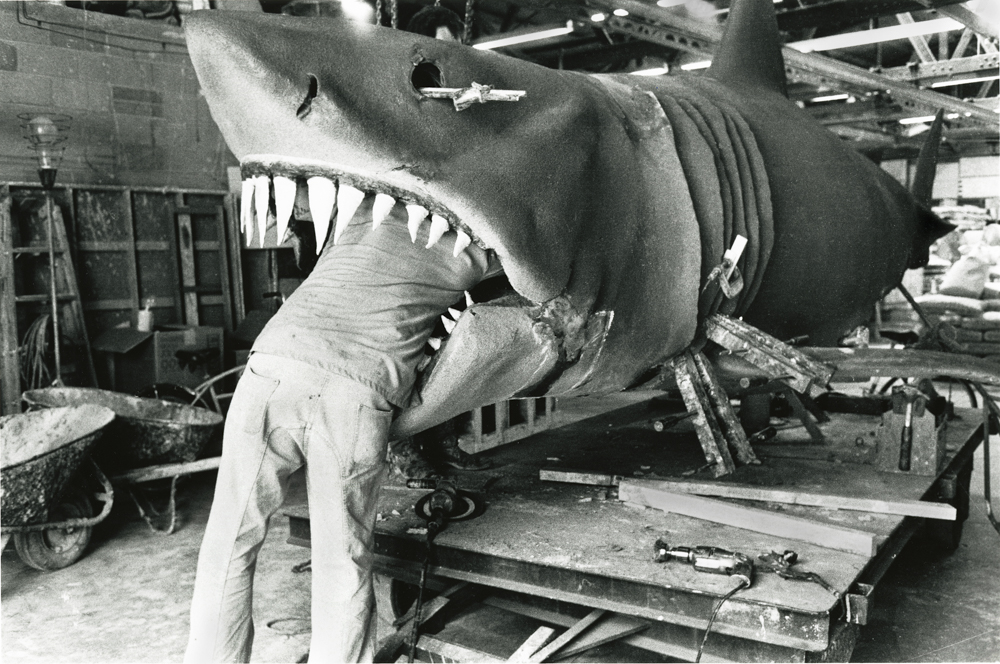 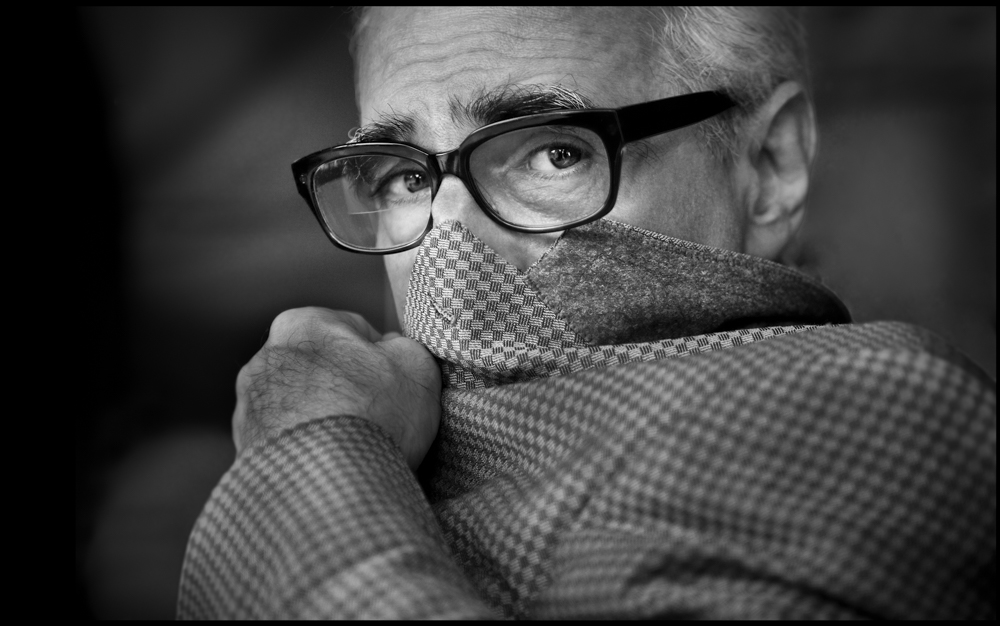 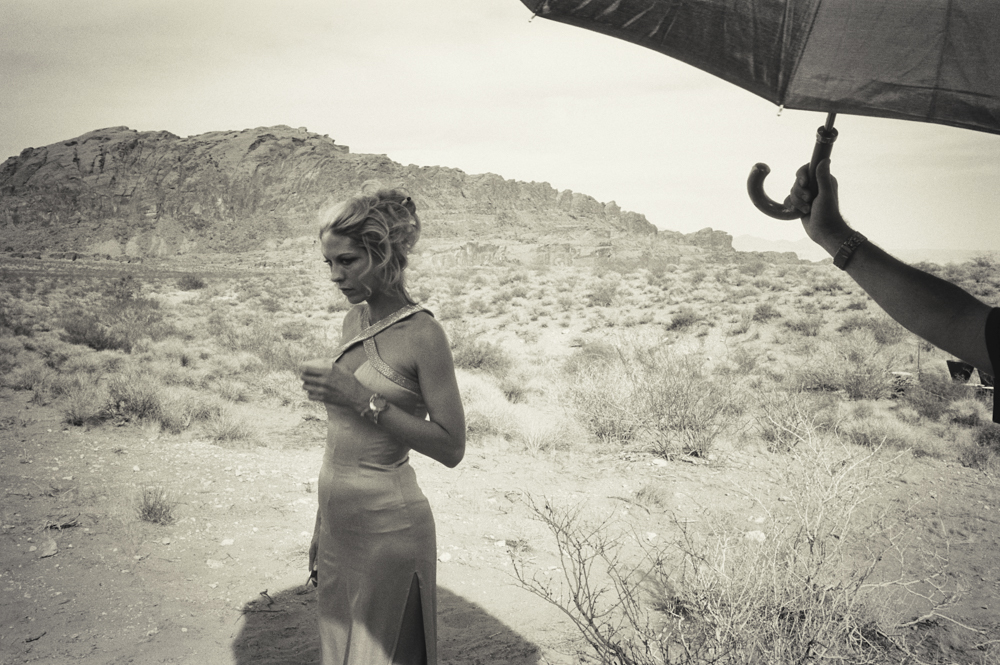 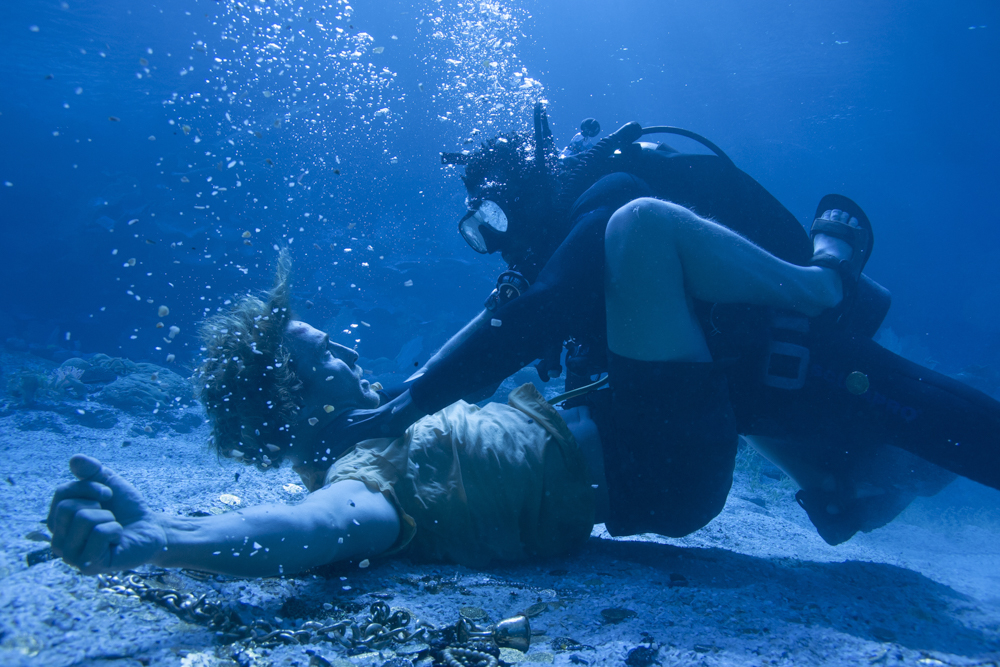 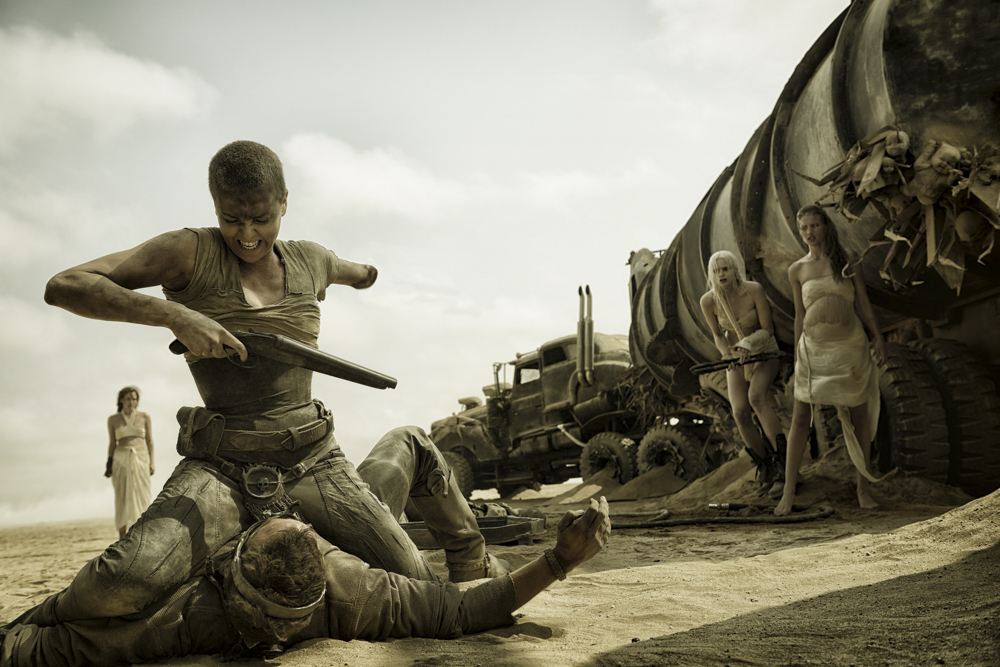 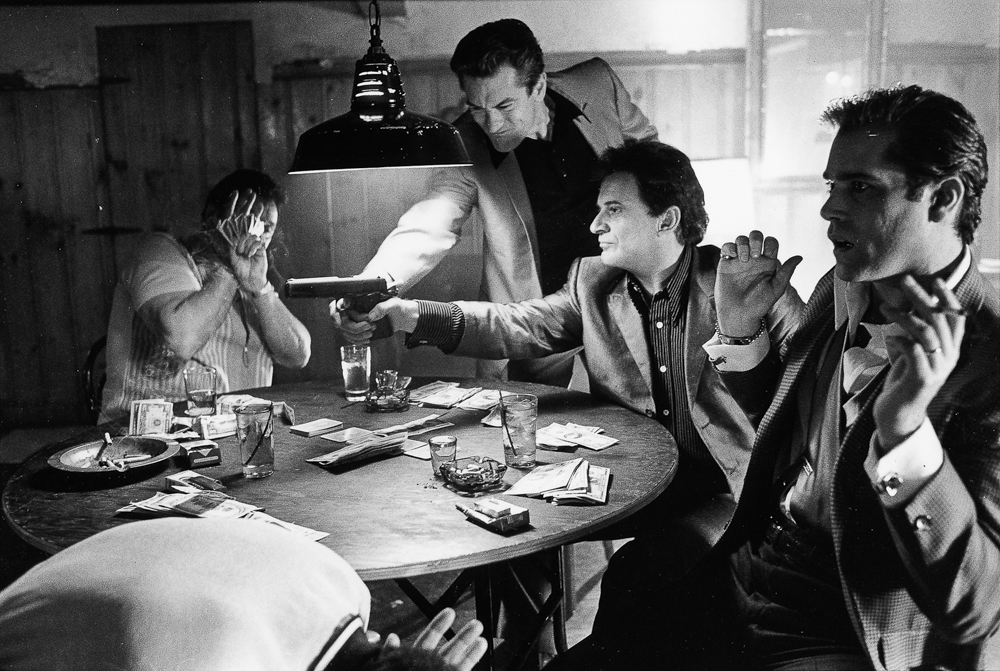